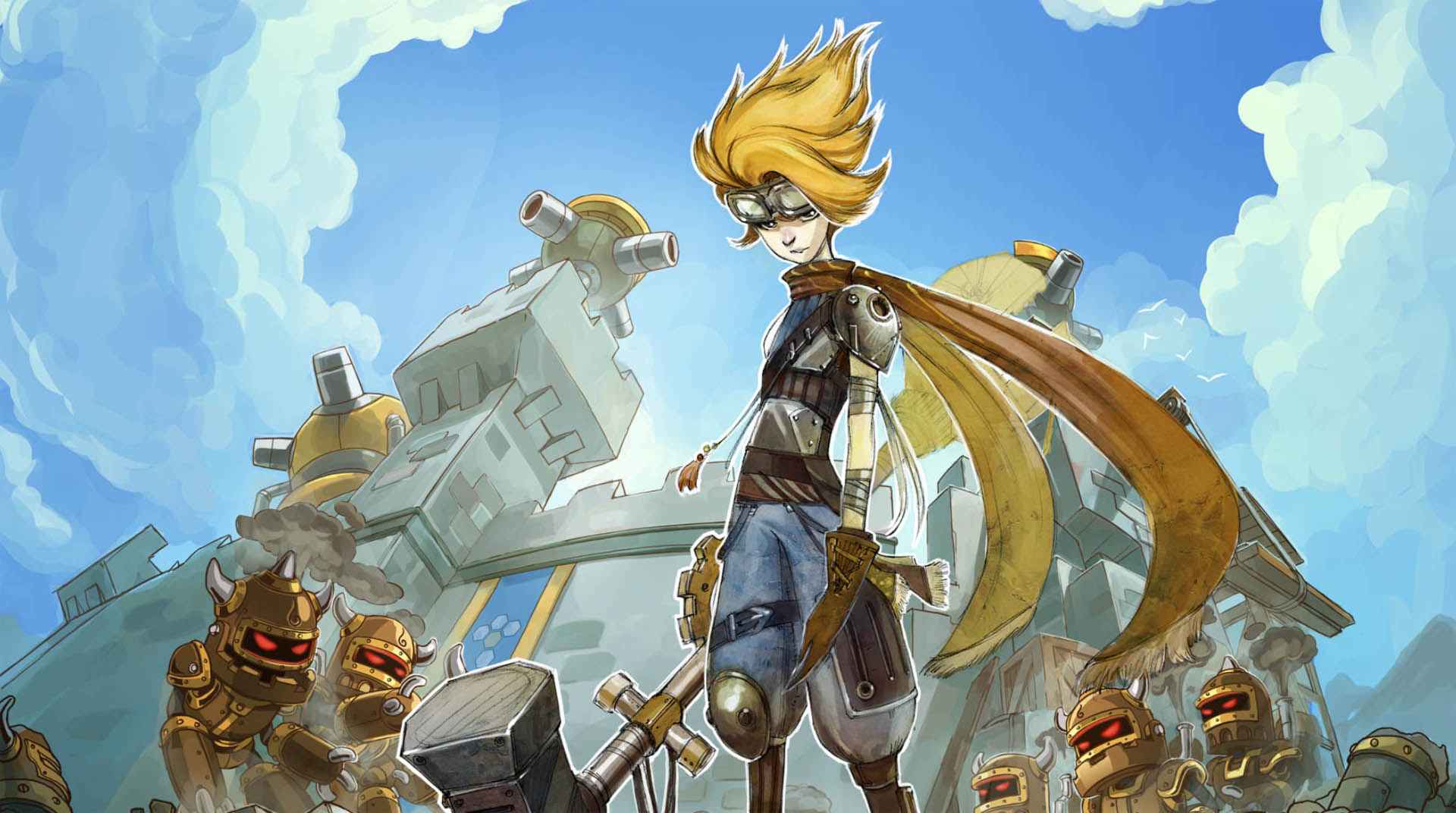 Over a decade ago, a fine real-time strategy game came to Nintendo DS and took the hearts of players by storm.

Lock, a young, brave hero, is the last line of defence of his village against the hordes of Lord Agony, the Clockwork Army. Lock has just learned the skills of an Archineer, a builder of magical, mechanical devices, and with his wide array of customised towers, traps, walls, weapons, and other defences it’s up to you and Lock to stop the Invasion and rise to become the one true hero to protect the whole kingdom.

Lock’s Quest blends real-time strategy gameplay with RPG elements and the classic tower defense formula and combines them with a fully-fledged storyline. 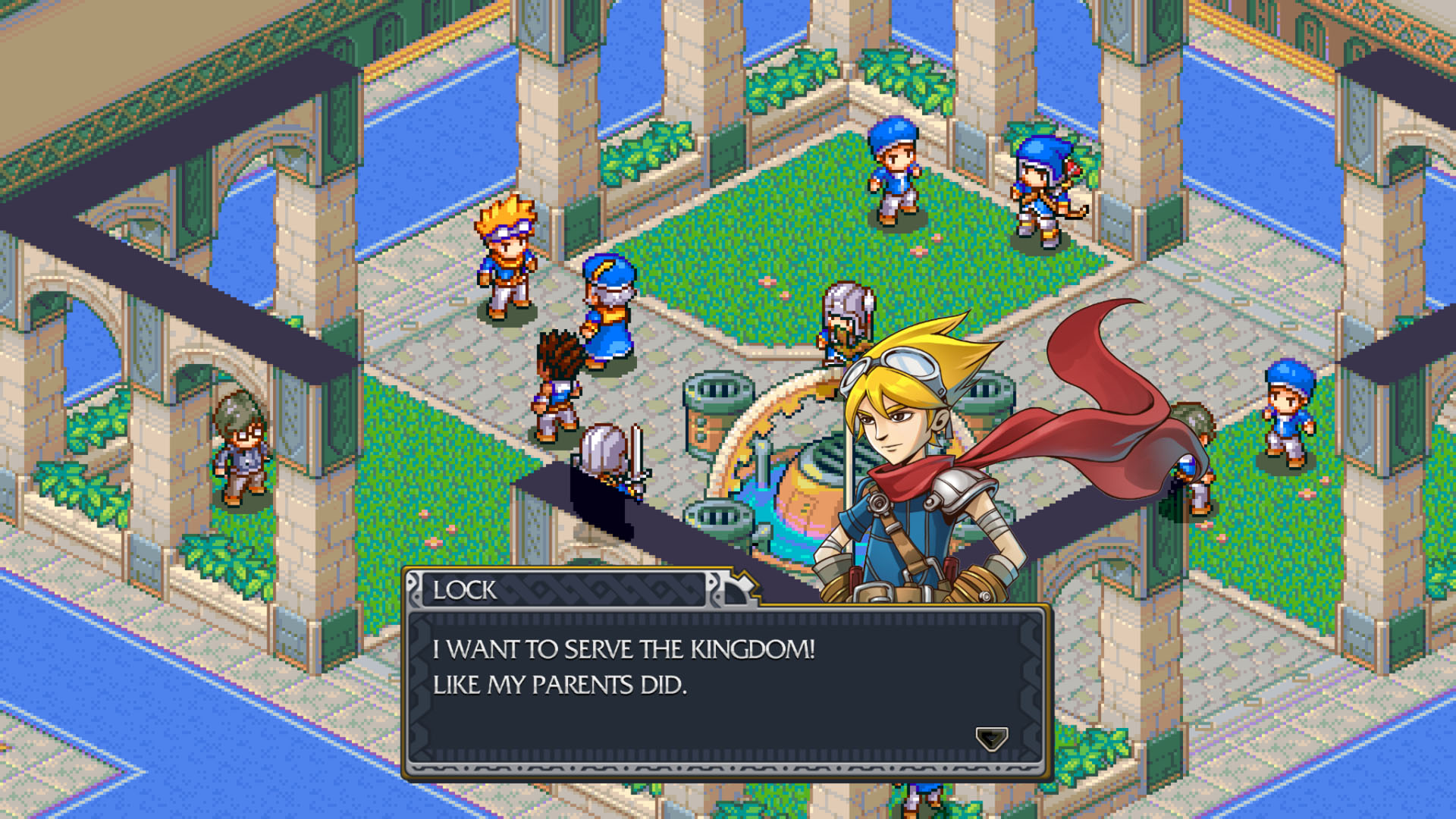 The gameplay is divided into three parts: in the story part, you travel the Kingdom with Lock, talk to NPCs, take quests, get new equipment and experience the story. When enemy forces appear, it’s time to prepare your defensive structures in the build mode: place towers, walls, traps and customise them: add an acid attack to a tower for example, or harden your walls by using stone instead of wood. The third part of gameplay starts when the battle commences: roam the battlefield with Lock, smash enemies, repair towers and walls and use your super attacks wisely. Lock’s Quest will be a premium game, and there will be no microtransactions, ads or loot box gambling.