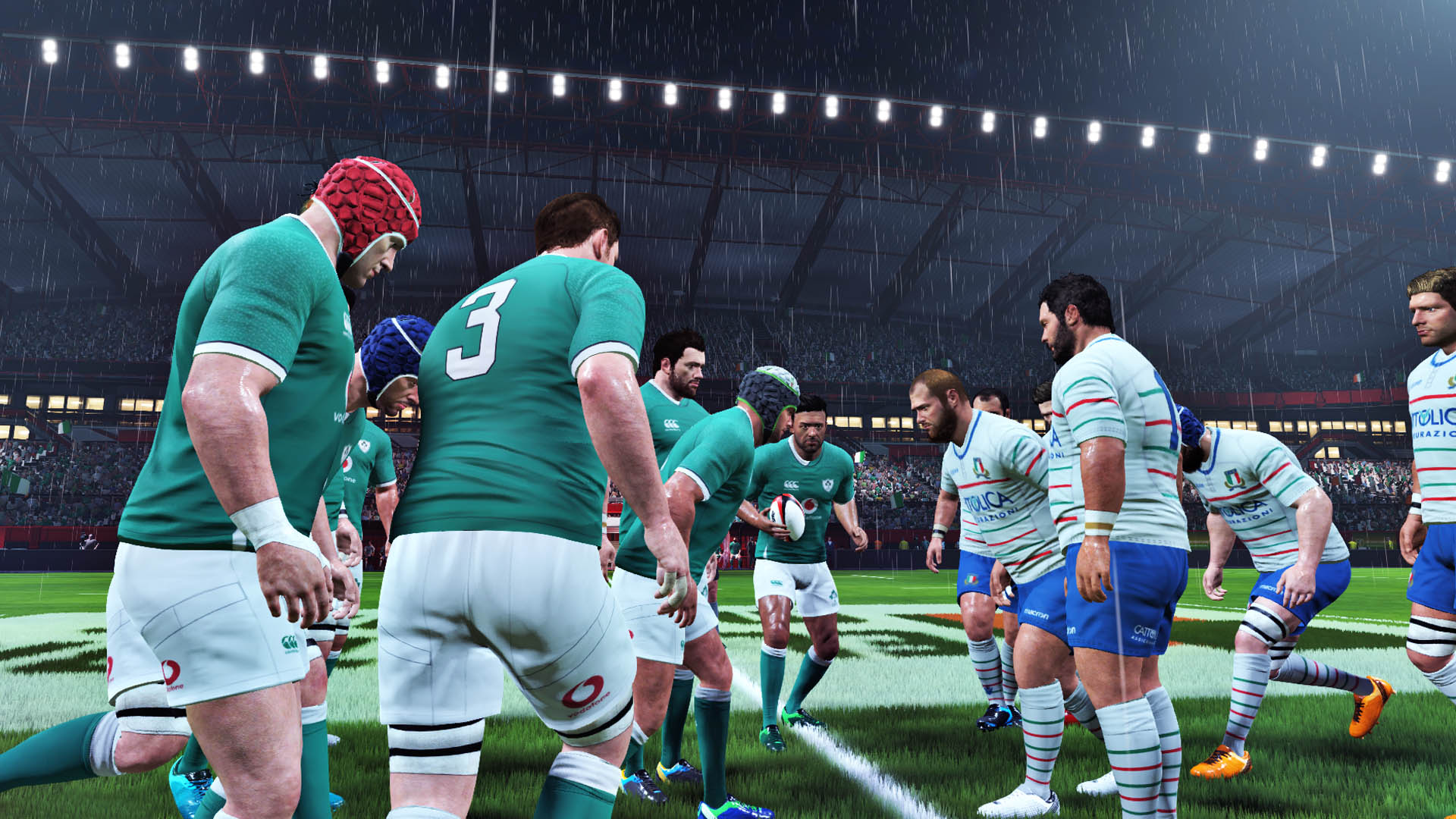 Players who pre-ordered the game may once again dive into the world of the oval-shaped ball during the year-end holidays in anticipation of the full release of the game on 23 January 2020 on Xbox One, PC and January 28 on PlayStation 4 in North America. 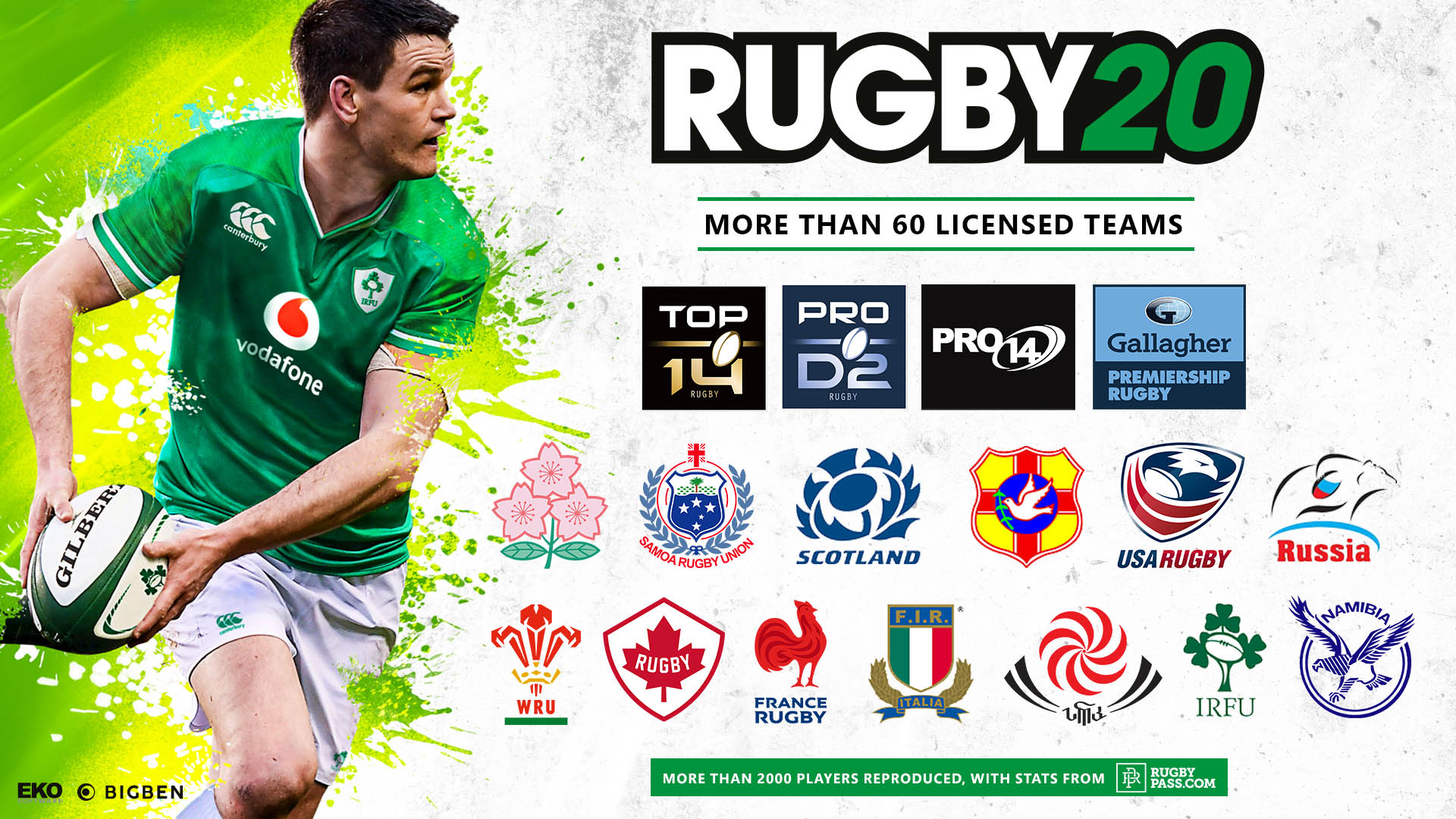 Pre-ordering gives you an early taste of the new-generation rugby simulation and gives you the opportunity to share your opinions and feedback with the developers on the game’s official Facebook page.

While the beta only includes national teams, the final version will contain significantly more licensed content, with 69 official teams, 4 leagues and over 2,000 players faithfully reproduced in the game. Rugby fans will be able to replay some of the sport’s greatest matches, solo or with friends. 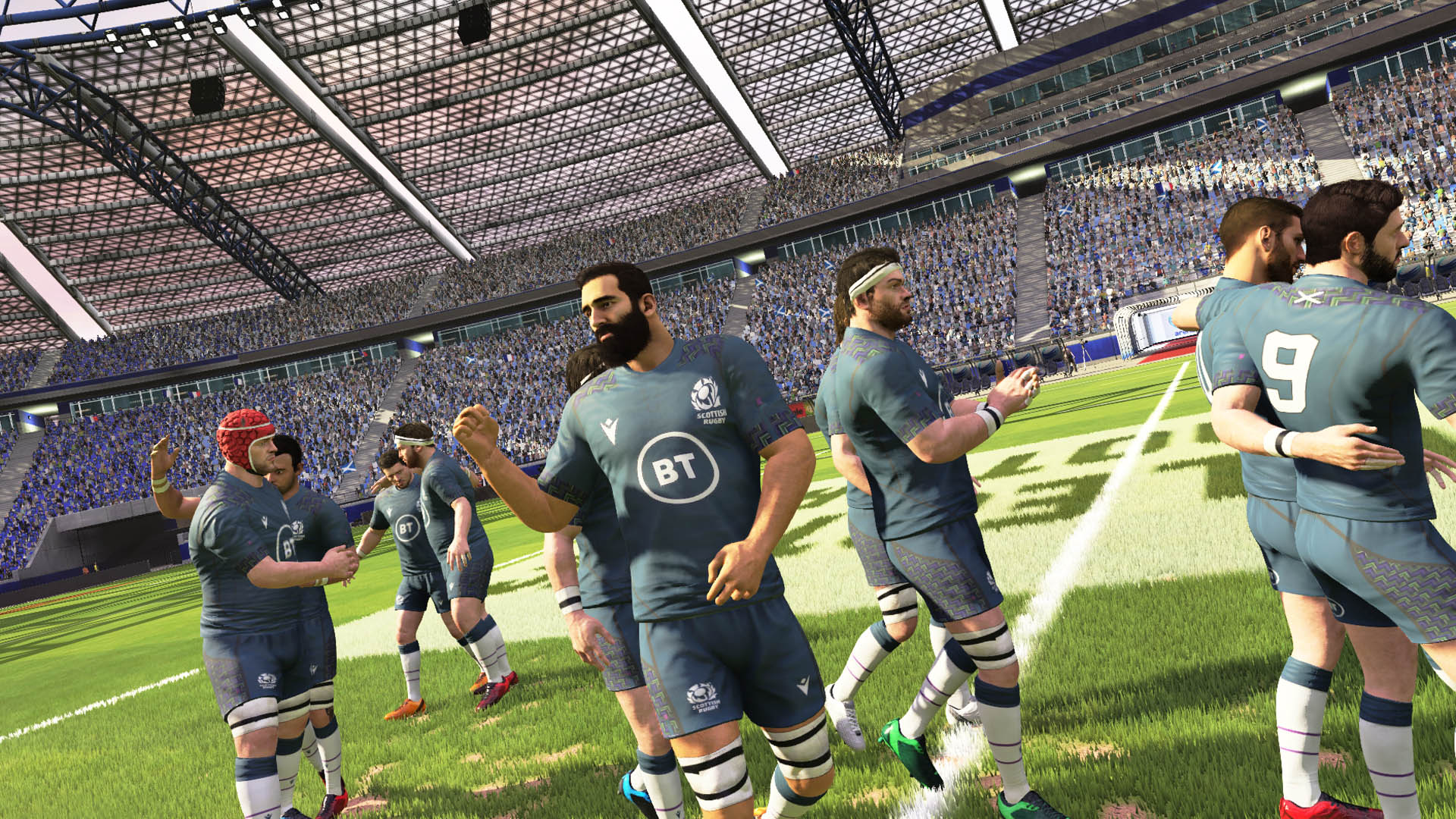 With a strong focus on simulation, Rugby 20 offers players all the elements that make up modern rugby: tactical changes during matches, attacking pods, passing after contact and set plays. Rugby fans will find all the sport’s essential elements in the video game.