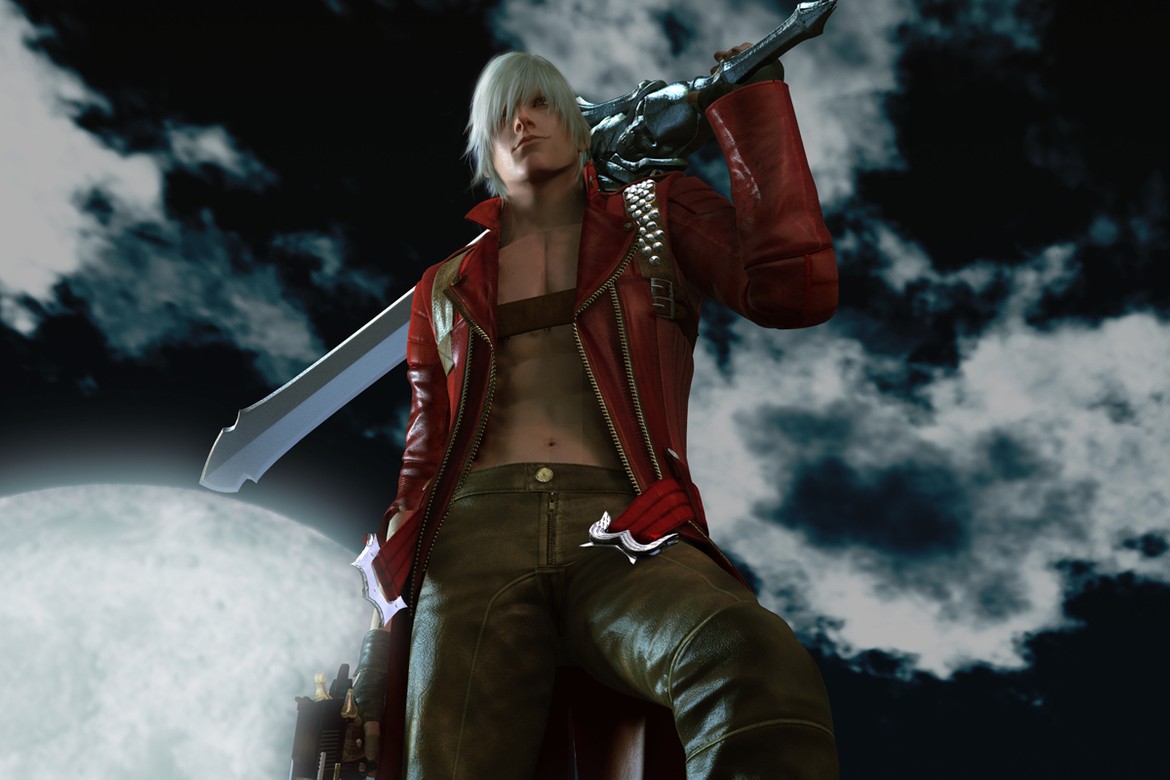 In a developer message earlier this month, producer Matt Walker from the Capcom development team revealed that a couple features would be added for Devil May Cry 3 Special Edition on the Nintendo Switch.

The first new feature for the upcoming version of the fan-favorite stylish action game, has been confirmed via part one of a special video message series. Fans of the title’s trademark intense, non-stop action will have the ability to seamlessly switch combat styles on the fly when the game launches for Nintendo Switch on February 20. The game is now available for pre-purchase, and information on the remaining additions will be available on January 30th and February 13th, 2020.

The newly confirmed seamless style switch option allows players to choose between the six combat styles in the game, four of which are available to start and two more which are unlocked as players progress. This new gameplay feature will offer more fluid combat options and create opportunities for exciting new SSStylish combos. A sneak peek at the new gameplay feature is shown in an accompanying livestream on the Devil May Cry social media channels. 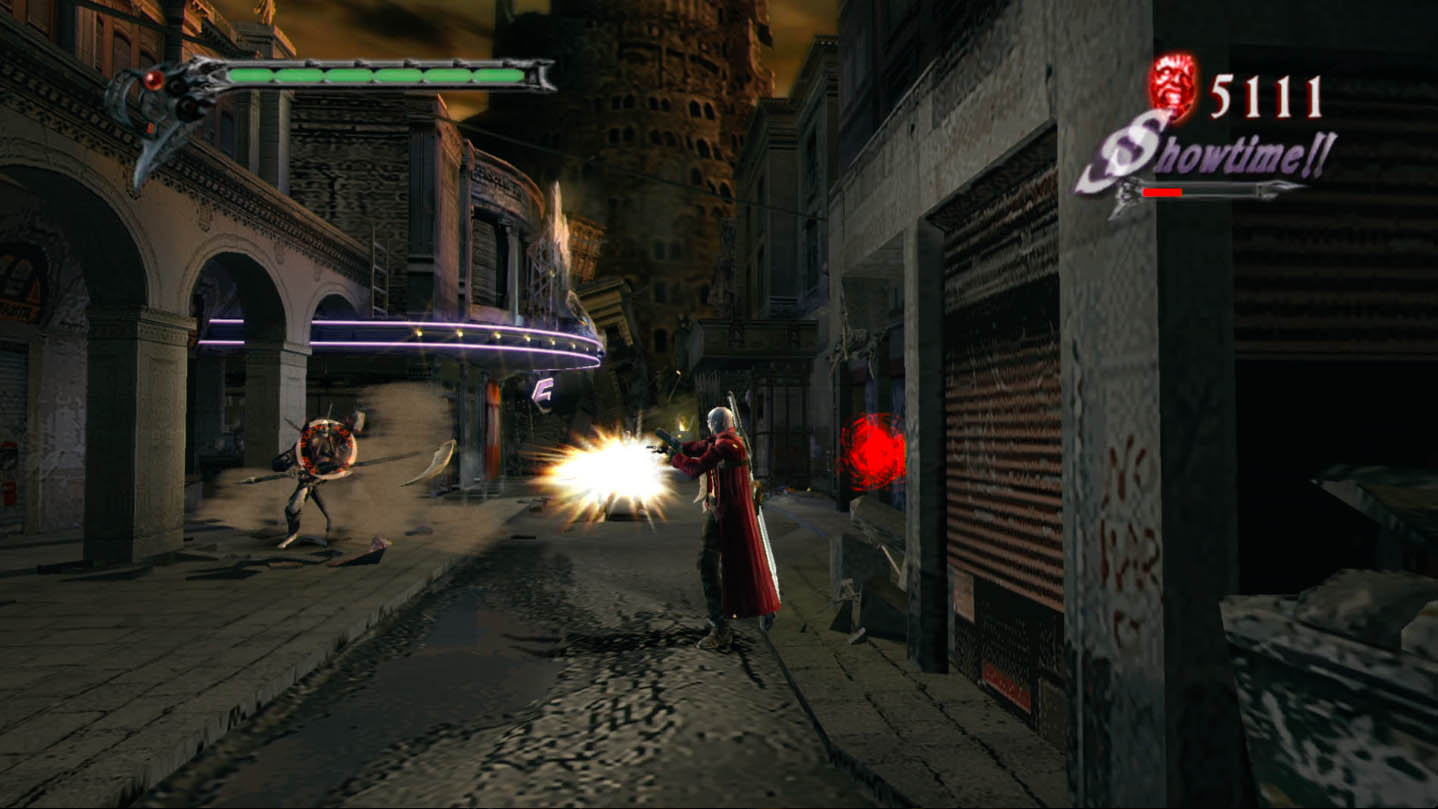 Devil May Cry 3 Special Edition brings the full stylish action package to Nintendo Switch, offering the addition of Vergil as a playable character and the 9,999 floors of the “Bloody Palace” survival mode. The system’s handheld mode offers the added flexibility of playing on-the-go for the first time.

In addition, discounts towards Devil May Cry and / or Devil May Cry 2 also apply for those players who own or purchase any other Nintendo Switch title of the series from the European Nintendo eShop.