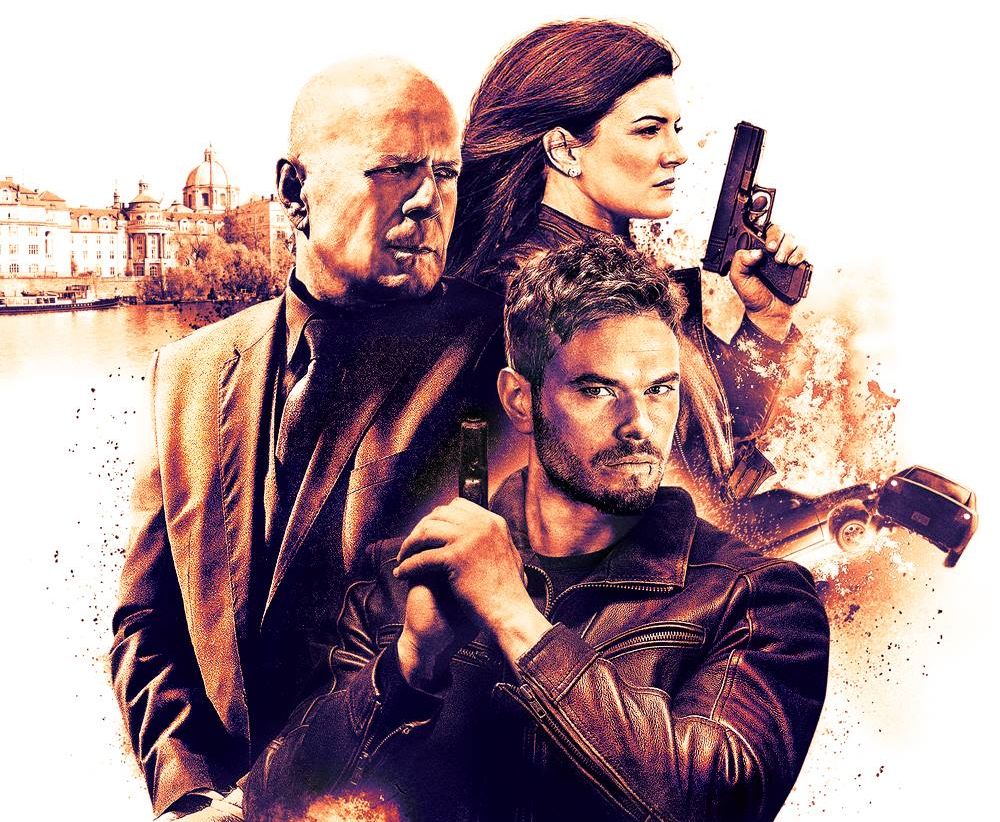 Extraction may be jam packed with action, violence and swearing but that doesn’t mean to say it keeps you on the edge of your seat or wanting to pull a part it’s story for very long.

Action films can be done good and there can be new ideas that spawn if people put their mind to it. Unfortunately, though, most end up falling into the generic cut of their genre, Extraction being one of them.

Don’t get me wrong, you can sit down and watch Extraction. Luckily for action films, fight sequences aren’t often known for being very dull, perhaps a tad long sometimes, but not lackluster enough to find yourself wanting to turn off the film completely. 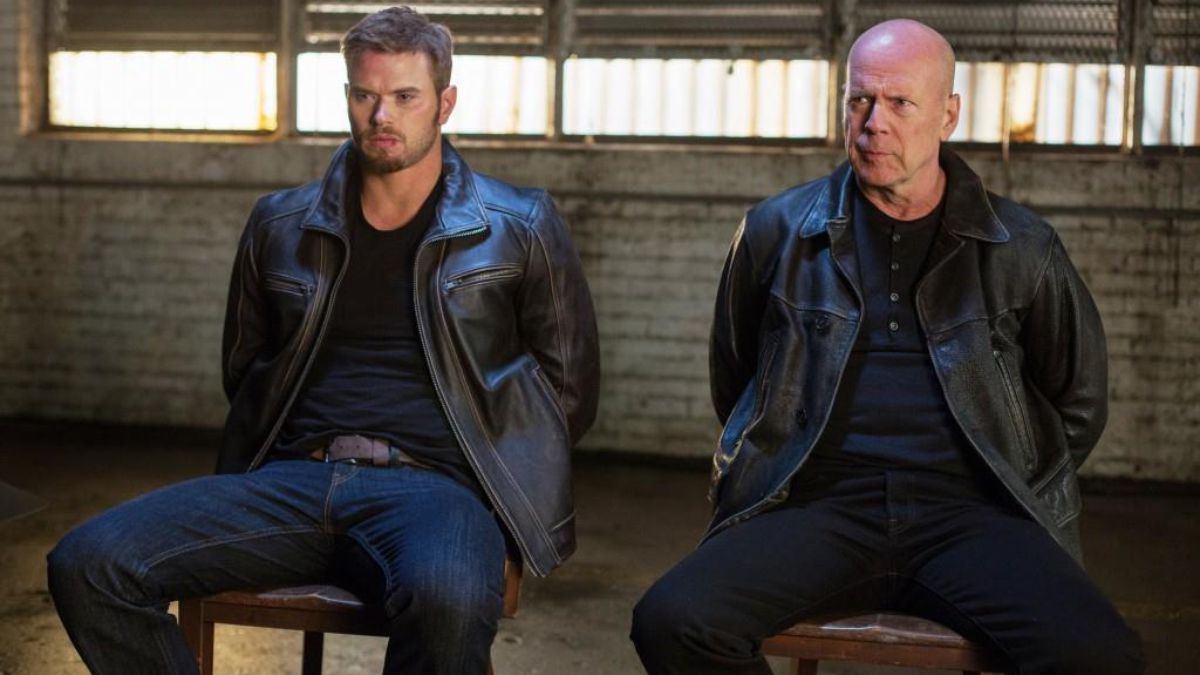 In terms of Extraction, action, fights, shooting and destroying things around them were fairly common since the story did revolve around the CIA.

In a quick summary, Harry’s father (Bruce Willis) works for the CIA. When Harry (Kellan Lutz) was a teenager, his Dad’s occupation resulted in the death of his mother. Ten years later, Harry has been training to join the CIA himself but has already been rejected numerous times. When his Dad gets compromised, Harry gets involved off the book and ends up getting a target on his back whilst he tries to find his Dad.

With a fairly straight A to B to C plot line, Extraction felt like a tree that needed more branches for fuller and ‘lusher’ plot lines, characters, relationships and general ideas. A part from the main plot line, extras such as Harry’s relationship with Victoria (Gina Carano) and Ken (D.B. Sweeney) felt lacking and underdeveloped. As a viewer, it almost felt as though the film expected me to have previously read character back stories in order to appreciate and understand why things were the way they were. 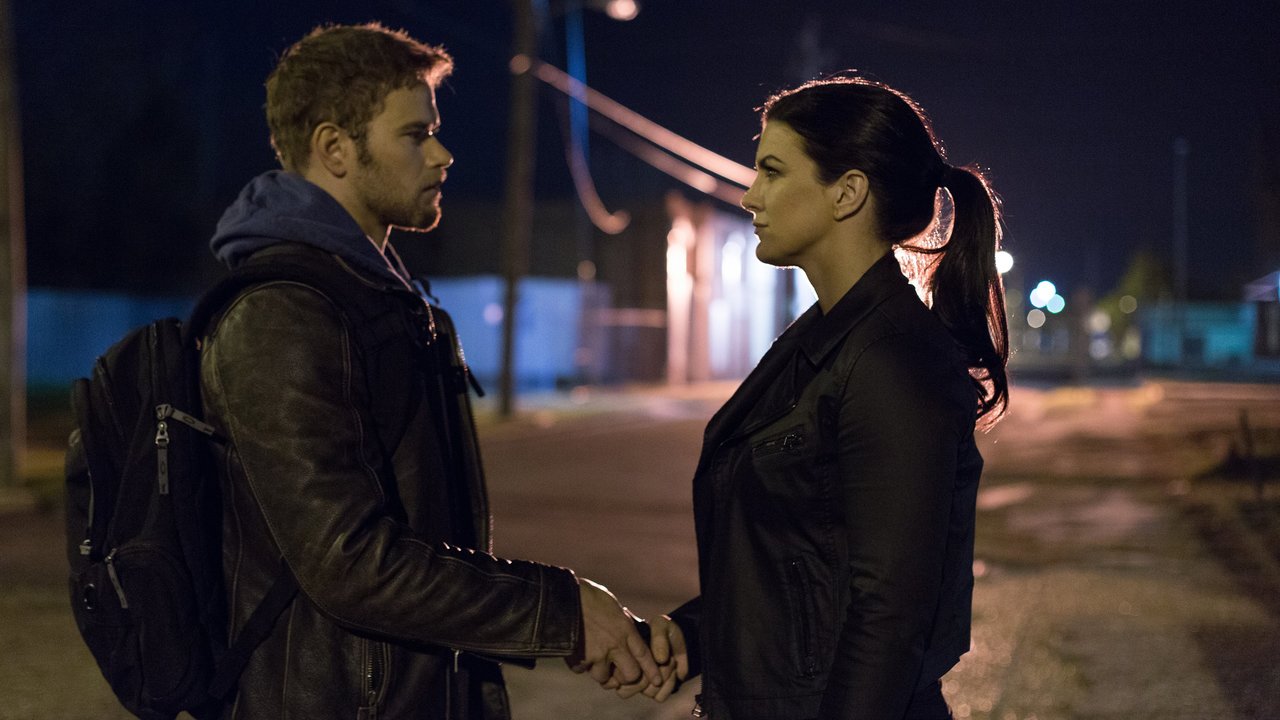 Perhaps the addition of the odd flashback or character dialogue/explanation would have filled the void and made me care for the characters.

It’s difficult to wonder whether, if given the time and effort, Extraction would have made more of an impact. As mentioned earlier, Extraction’s high similarity to the generic action film heavily weighed on its negative reception.