MOST WATCHED GAME REVEAL IN CALL OF DUTY HISTORY

Last week’s highly-anticipated reveal of Activision’s Call of Duty: Black Ops 4 delivered a record-setting debut with its livestream setting new marks for the most watched game reveal in Call of Duty history. The reveal livestream broke franchise records, including the most day one views as well as the highest concurrent viewers, while also blanketing social media as the #1 trending topic on Twitter globally during the broadcast. Views from the reveal event have already surpassed 80 million, including the livestream, official trailers and content creator videos.

“The excitement for Black Ops 4 from fans all over the world has been amazing. It’s an extraordinary bond our community has with this series and we’re incredibly thankful for their support,” said Rob Kostich, EVP and GM, Call of Duty. “The Black Ops 4 reveal trended #1 globally on Twitter, it broke franchise records for the most watched reveal in our history, and content from our community reveal event has already been viewed over 80 million times. Initial pre-orders are also strong through week one of reveal, and above last year.” 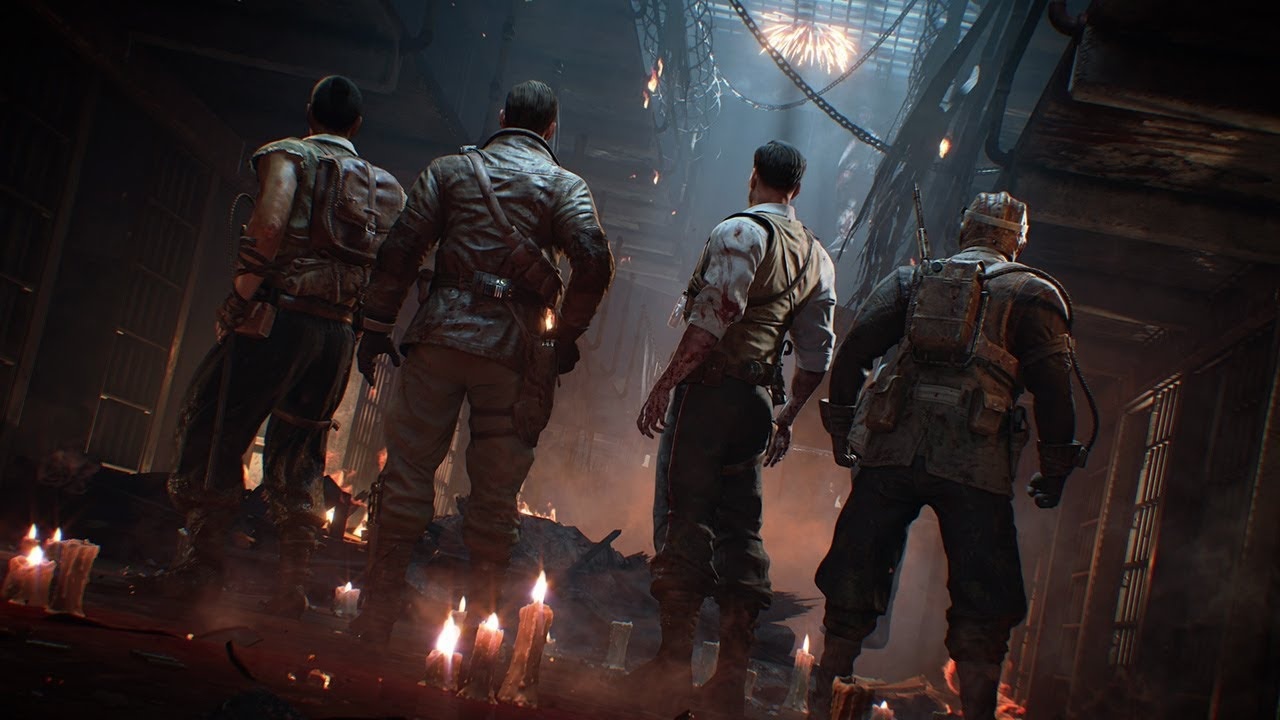 The Black Ops series is the most played in Call of Duty with more than 200 million players and 15 billion hours played throughout its lifetime. Black Ops 4 is the hotly-anticipated follow up to Call of Duty: Black Ops III, which was 2015’s #1 console game globally. Hosted by award-winning studio developer, Treyarch, the Black Ops 4 reveal livestream was broadcast worldwide in ten languages, featuring first looks at the game’s all-new multiplayer and Zombies modes, as well as Black Ops’ new battle royale-inspired mode, Blackout.

Developed by Treyarch, Black Ops 4 is scheduled for release on PlayStation 4, Xbox One and PC on October the 12th, 2018. Fans can pre-order now and get access to the private Call of Duty: Black Ops 4 Multiplayer Beta. Black Ops 4 for the PC will be available exclusively on Battle.net, Blizzard Entertainment’s online gaming service. 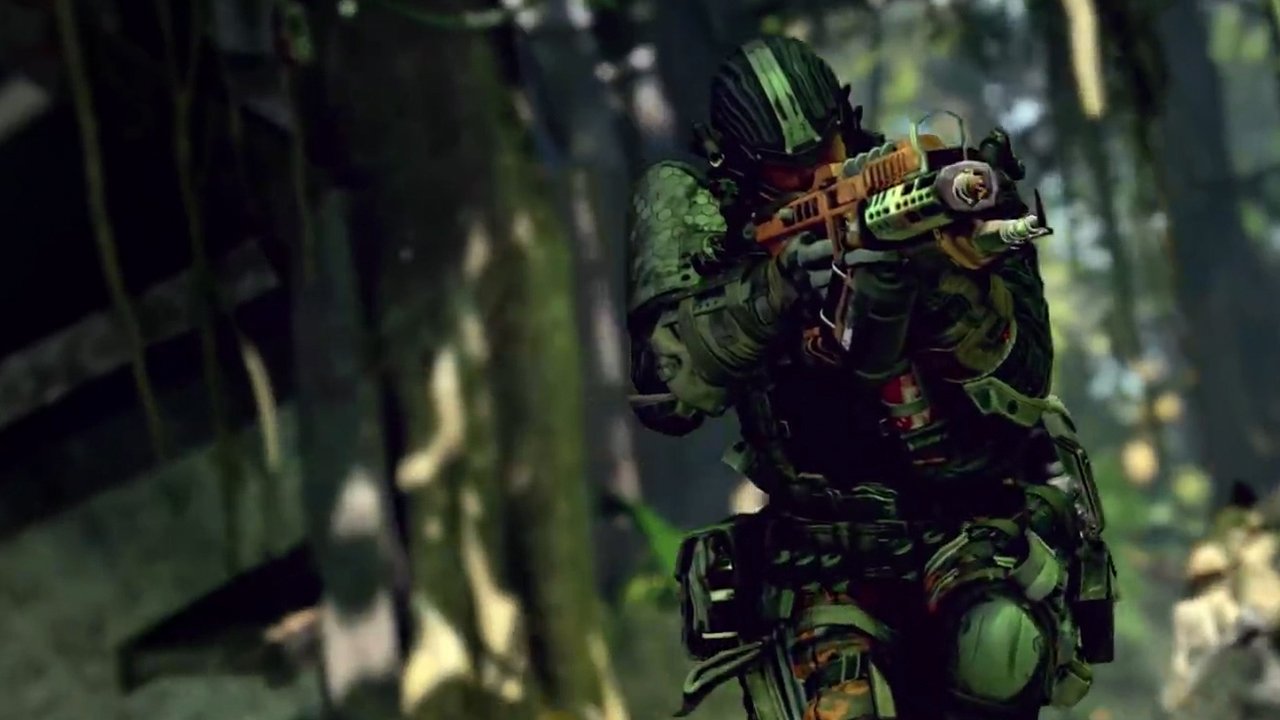 Call of Duty: Black Ops 4 is published by Activision and developed by Treyarch with additional development support from Raven Software and PC development with Beenox.