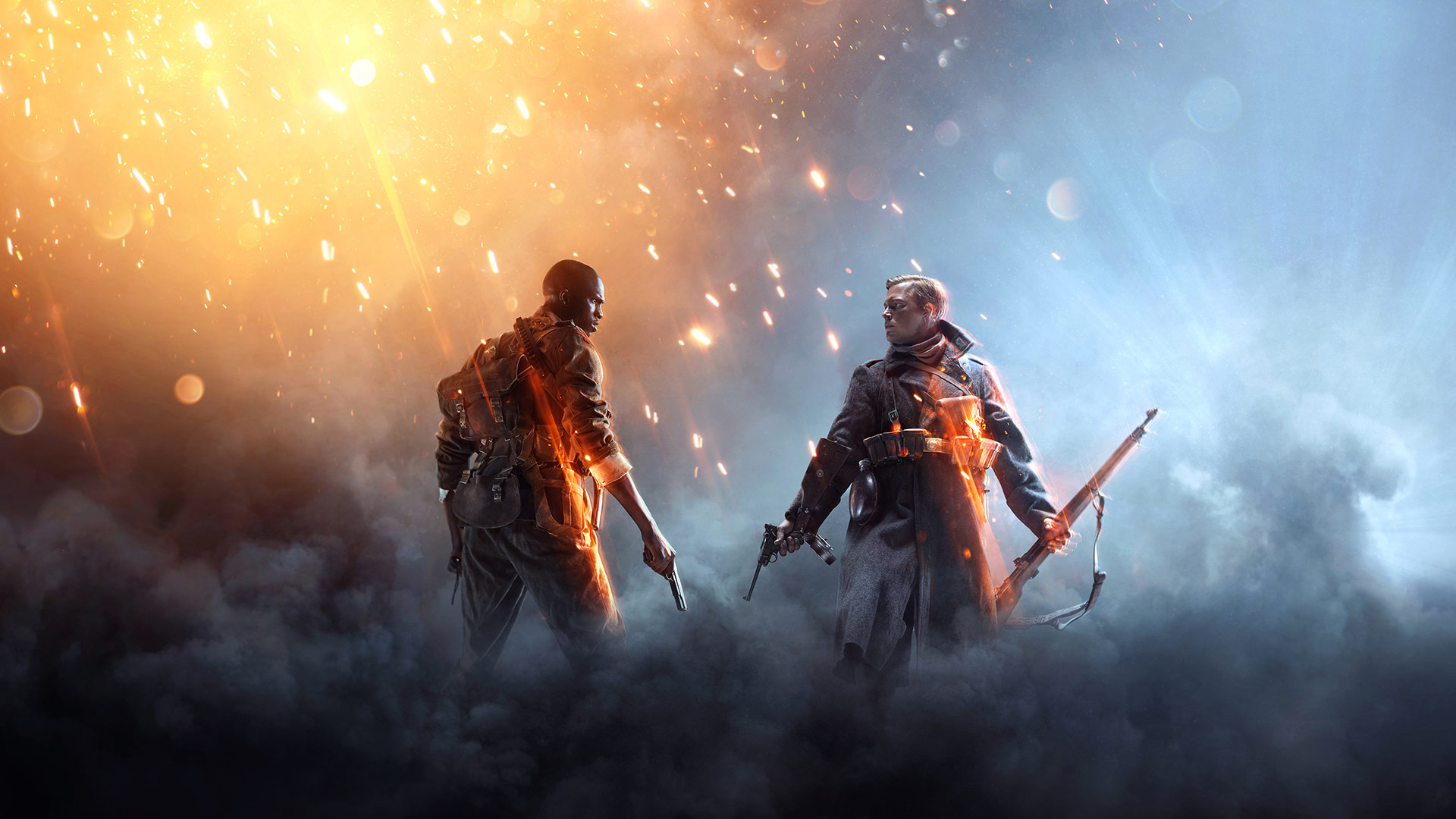 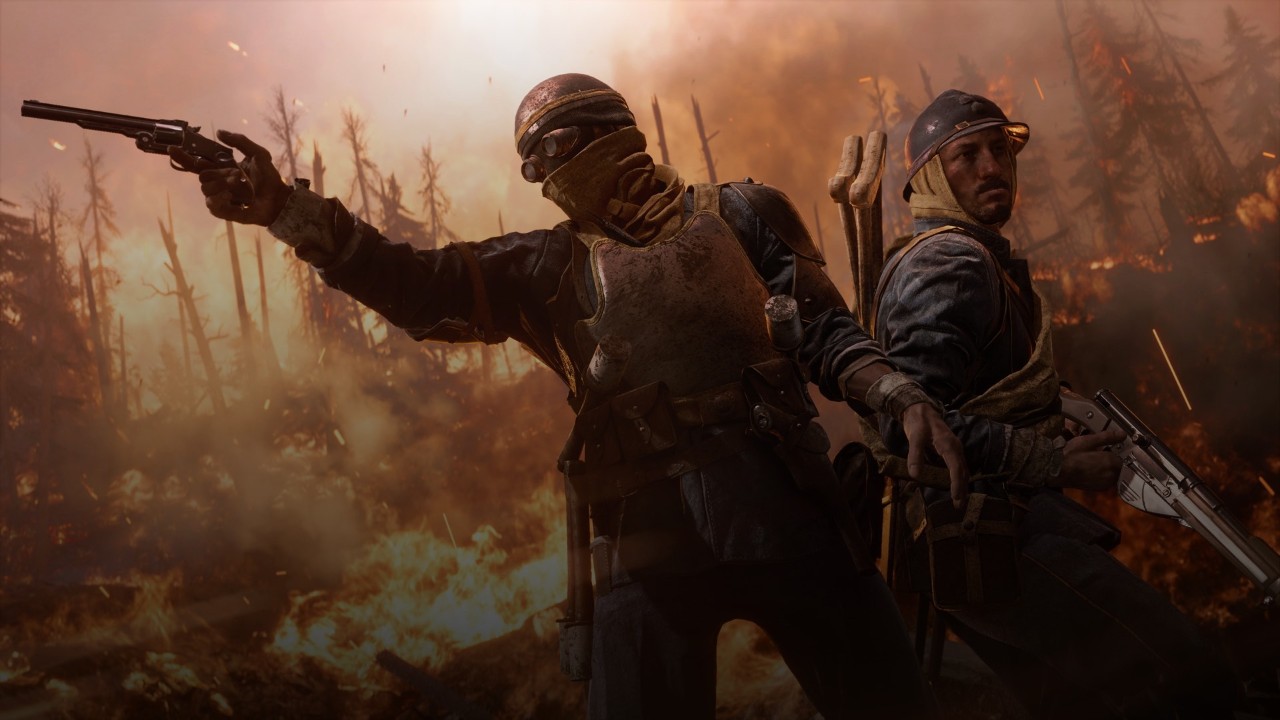 Also available now for those that own Battlefield 1 Revolution or Battlefield 1 Premium Pass is Lupkow Pass, the first map to be released from the upcoming expansion In the Name of the Tsar. In Lupkow Pass, players can battle it out in the snow-covered ravines and treacherous vertical drops of World War I. Then, when the full expansion releases in early September, players will further enter the war’s biggest front with the Russian Army and the Women’s Battalion of Death with five additional all new maps and two new Operations. In the Name of the Tsar also includes 11 new weapons, the new Ilya-Muromets Heavy Bomber vehicle, the Putilov-Garford Heavy Armored Car, the new Supply Drop game mode, new medals, dog tags, service stars and more, making it the most extensive update in Battlefield franchise history. 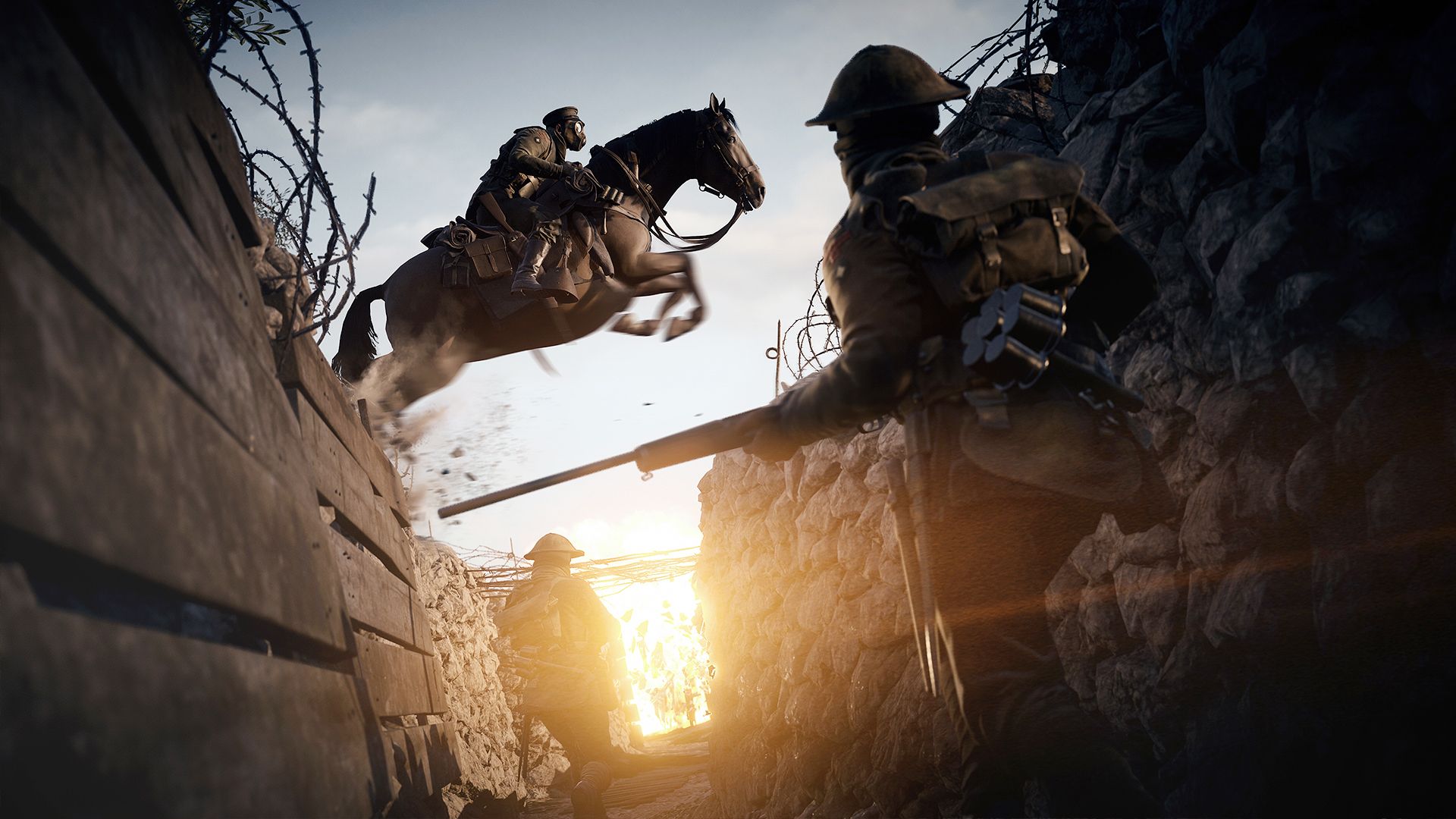 In the Battlefield 1 Incursions Closed Alpha, players will be introduced to a tight, teamplay focused competitive experience in the game. Competitors will have to put their skills to the test in intense 5 vs. 5 matches, creating dramatic moments that include the signature Battlefield vehicle gameplay. Starting in September, players in the Closed Alpha will be able to choose from eight different kits (Trench Surgeon, Control Leader, AT Assault, Battle Mechanic, Mortar Support, Raid Leader, Shock Assault, Proximity Recon) on the modified Battlefield 1 Giant’s Shadow map, and rank up to gain access to improved weapons and abilities based on a combination of time and performance.