Ori and the Will of the Wisps (Xbox One) Review 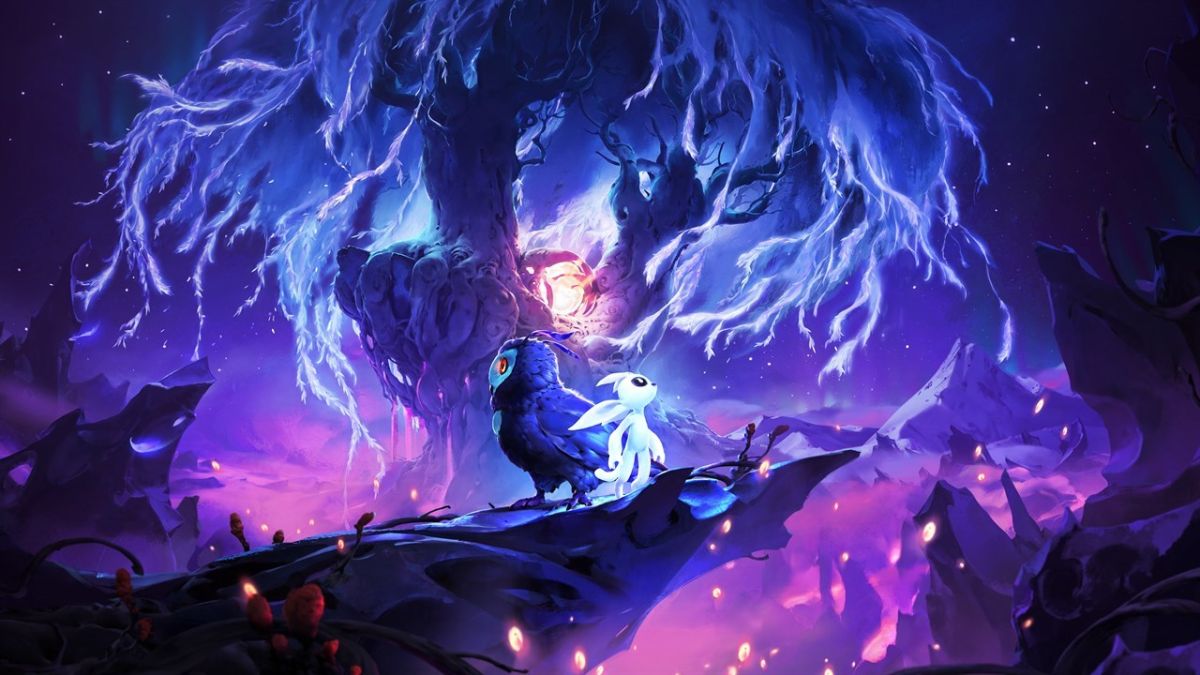 The Spirit Willow has passed.

The light it carried shattered in to five wisps, now strewn across Niwen.

Set immediately after Blind Forest (2015) Ori and the Will of the Wisps from Moon Studios is the second chapter in the delightfully dark lit platformer series.

Again you pick up the role of Ori, a being infused with magical white light in an otherwise darkened world.

The game’s story is told by the voice of the Spirit Tree, the dominating force in this lush rich and hazardous world that is Niwen. 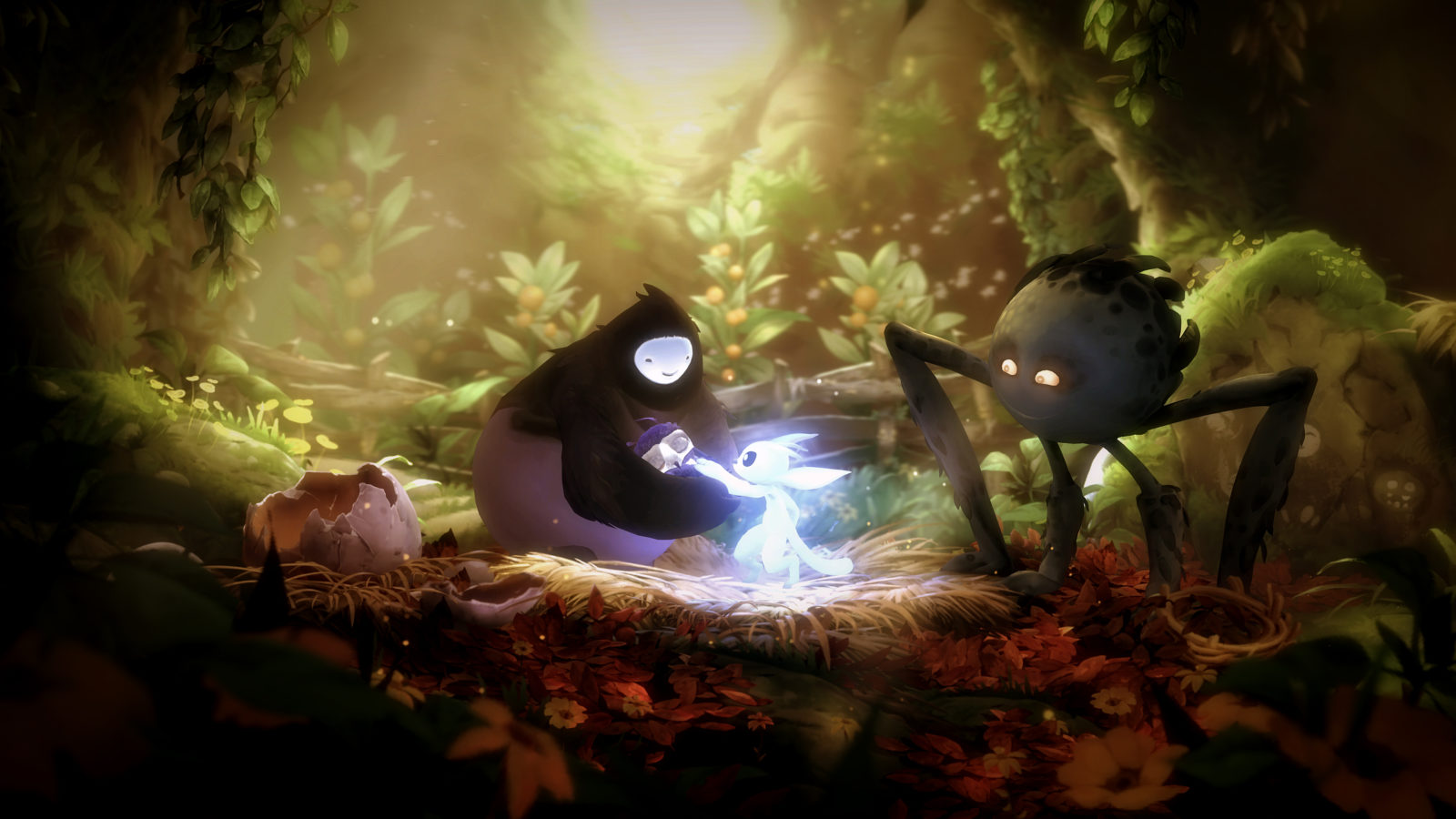 Ku Ku is born with a damaged wing and cannot fly. Ori’s friend Gumo attaches one of Kuro’s feathers to the broken wing and boom, Ku Ku and Ori take flight.

But a storm interrupts their travels to find the Wisps and they are separated. Ori finds himself in unfamiliar territory – yet familiar to us the player.

Ori and the Will of Wisps utilizes similar game mechanics and environments that we have seen before in the first chapter. 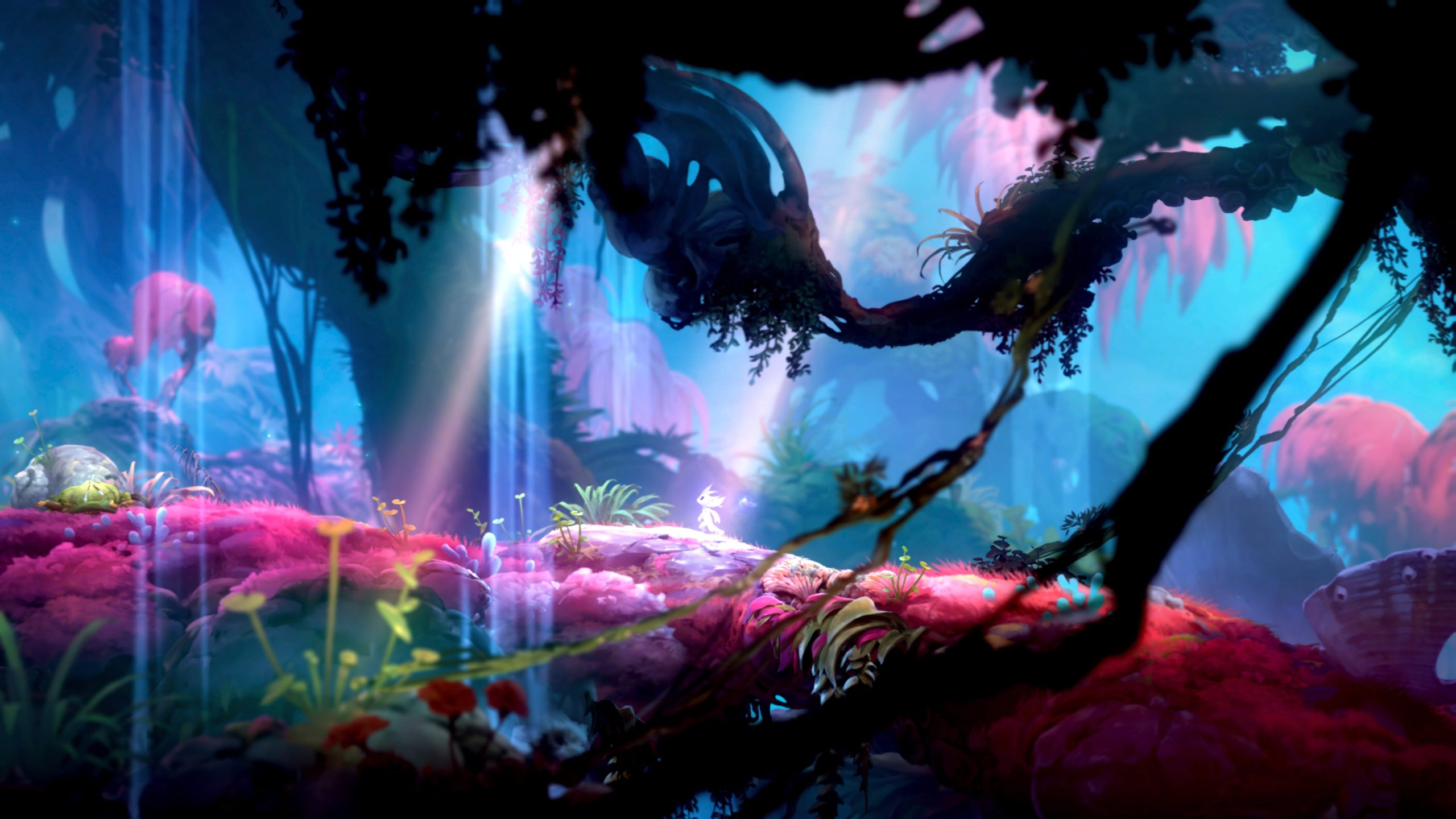 Ori’s previous light powers that you would have gained in other games are gone and throughout the games story you slowly but surely pick them up again.

An ability scroll wheel is how you select the differing light powers for combat or to work through puzzle elements and Will of the Wisps also has an upgrade RPG element to it aswell.

As with previous entries, there is alot of backtracking through the maps – especially when areas are blocked and you need an ability to get past. Expect a few puzzle bits too.

There are alot of collectables strewn about and some large and foreboding foes to take down.

Side quests feature in Ori and the Will of the Wisps. You will encounter NPC’s that need a small task completed. Completing these will either open up previously inaccessible areas or gain you items. 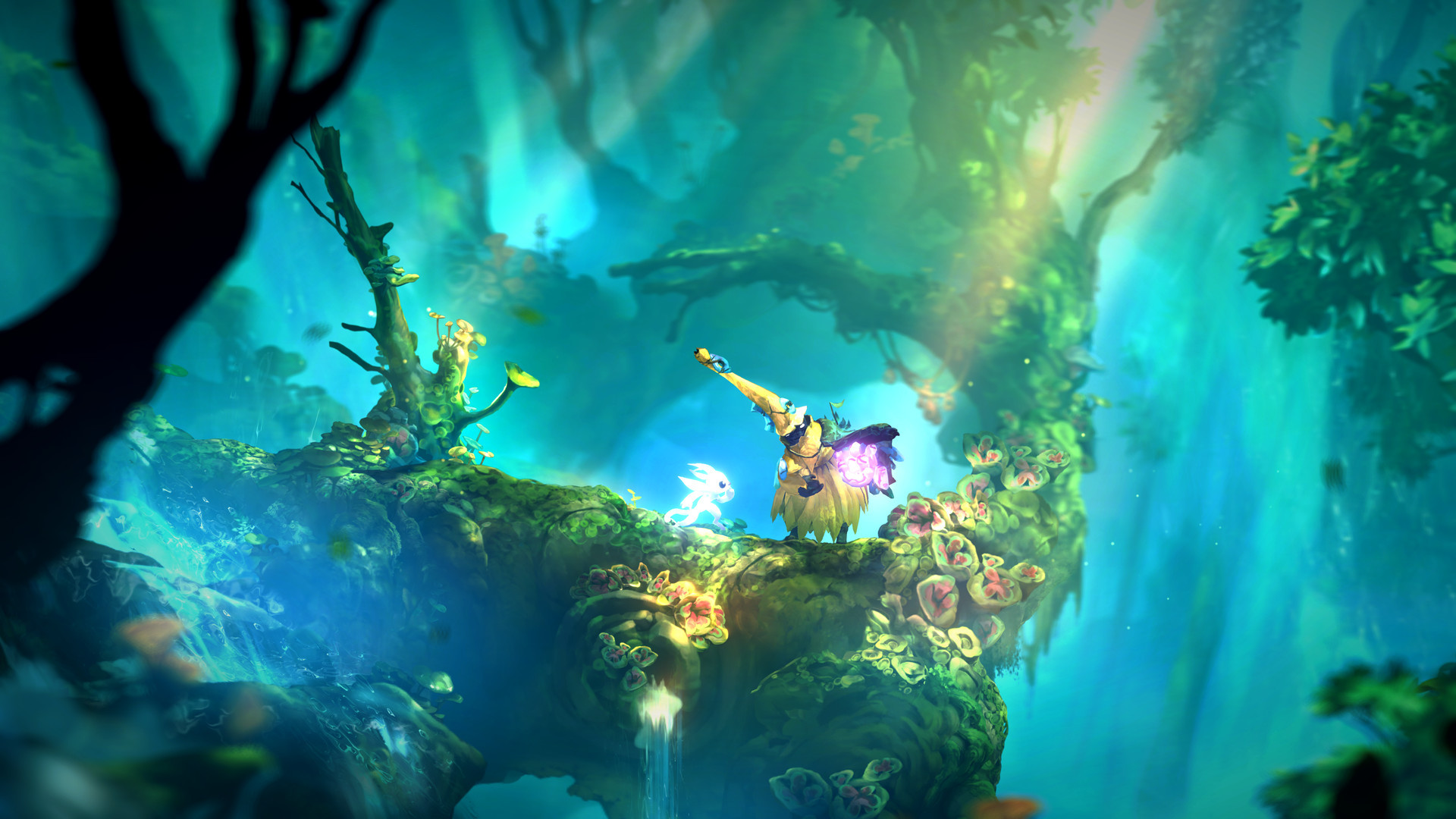 Just as engaging as the first game Moon Studios is retaining consistency and re-using the same formulas that make this series what it is. And that’s a good thing.

A deep narrative to the likes of a fantastical short novel and gameplay that pulls you in and doesn’t let go.

Whether you have played the prior Blind Forest or not Ori and the Will of the Wisps is the most gorgeously engrossing must play for 2020. 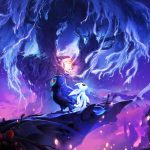 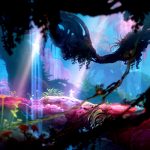 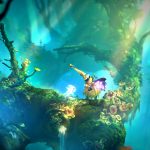 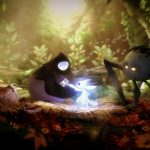