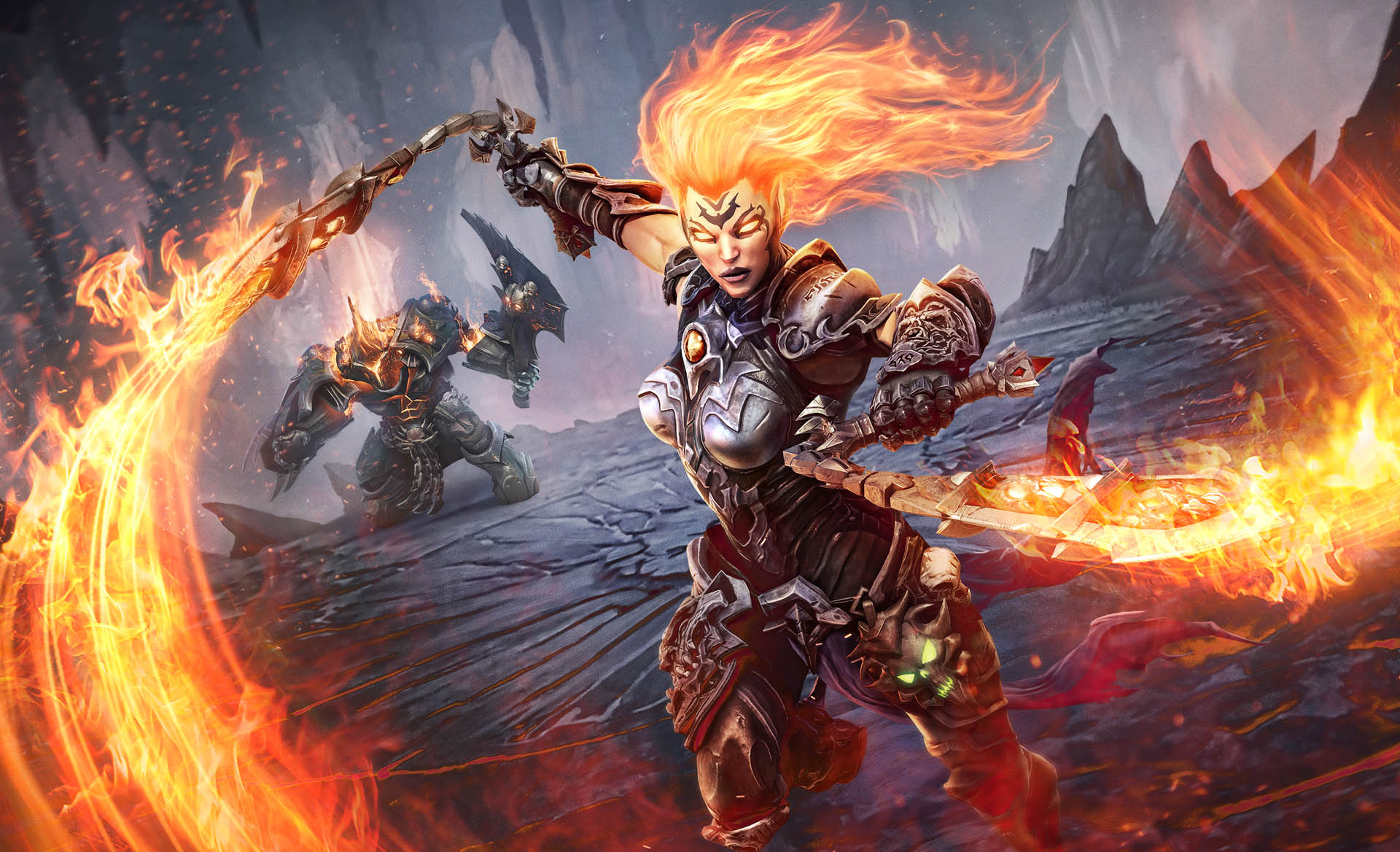 THQ Nordic today announced to us here at STG that hack-n-slash action-adventure Darksiders III, currently in development at Gunfire Games, is scheduled to release worldwide on… (drum roll) November 27th, 2018 for PC, PlayStation 4 and Xbox One / Xbox One X.

The company also launched a comprehensive pre-order campaign for Darksiders III, designed to reward a fanbase whose patience and loyalty is second to none. 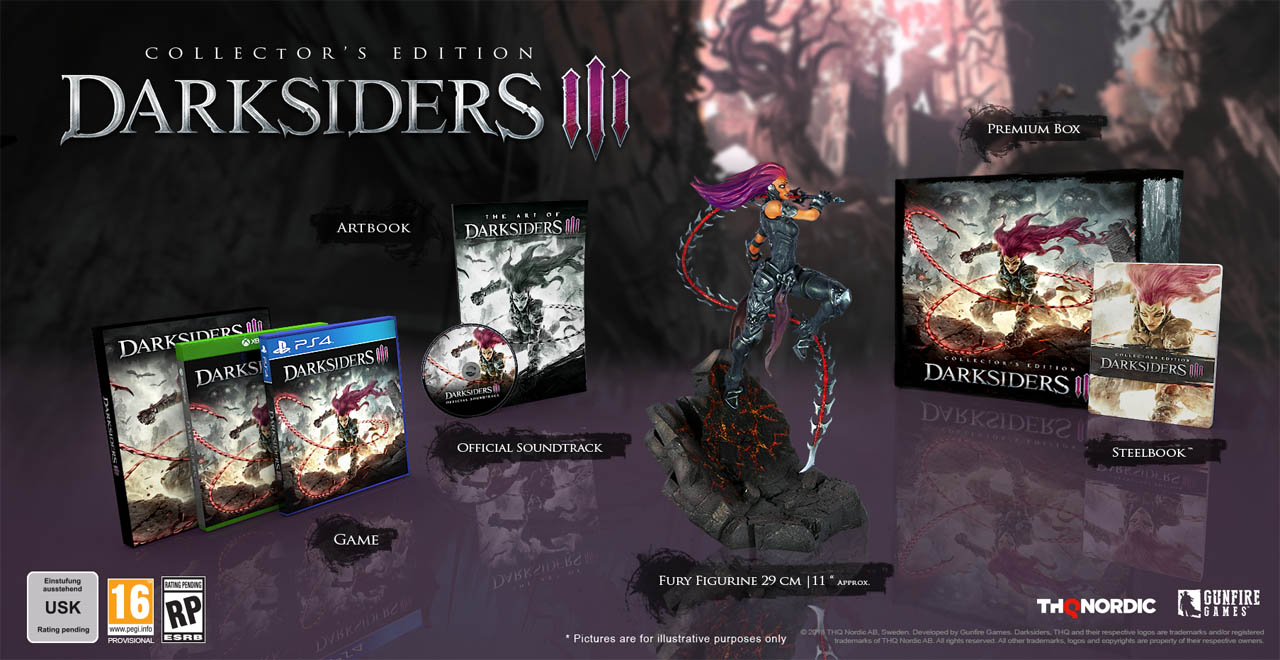 THQ Nordic has also created two, Limited Editions that celebrate all things Darksiders in every way. Darksiders mega-fans have their choice of the Collector’s or Apocalypse Edition.