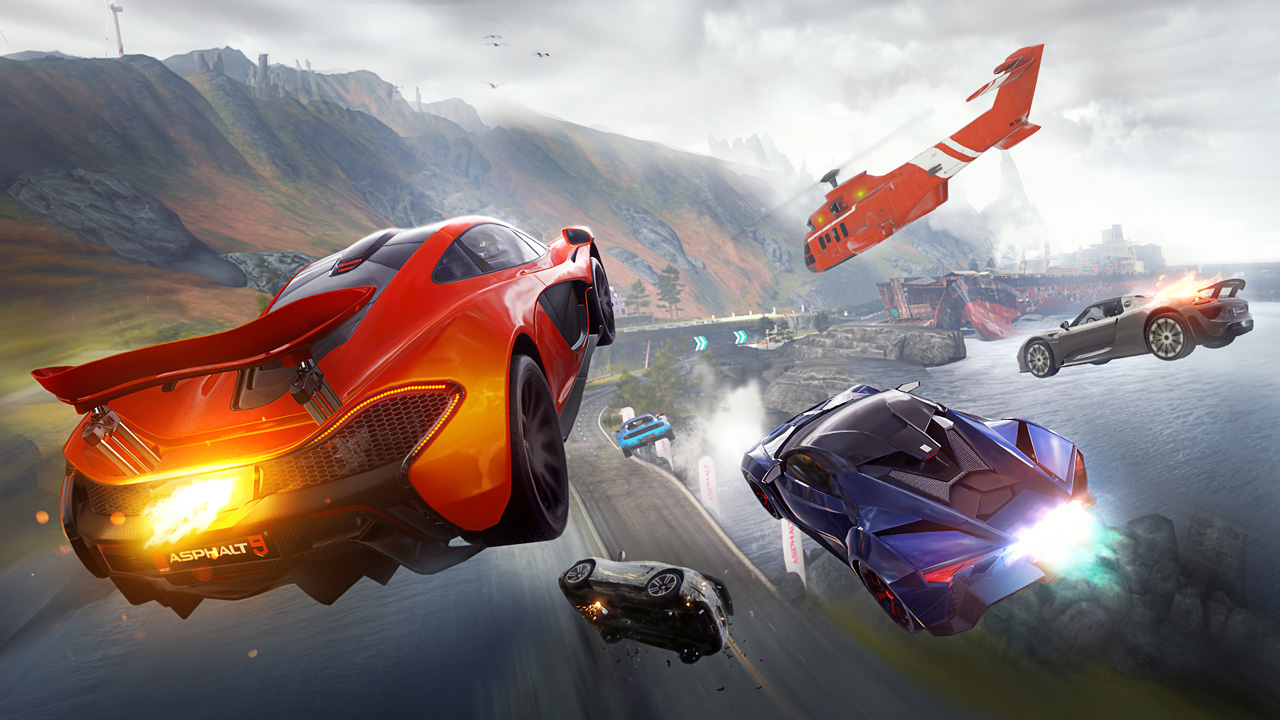 Gameloft is thrilled to announce that Asphalt 9: Legends, winner of the 2019 Apple Design Award, is now available on macOS Catalina.

With the power of Mac Catalyst, Gameloft Barcelona was able to create a cross-platform experience of Asphalt 9: Legends for the Apple ecosystem, allowing players to start their racing career on their iOS devices and seamlessly resume it on their Mac, leveraging cross-saves. Players will experience all of the same content on macOS, iPadOS and iOS, including the boundary-pushing graphics of Asphalt 9: Legends on an even bigger screen and at higher resolutions while running at 60fps. 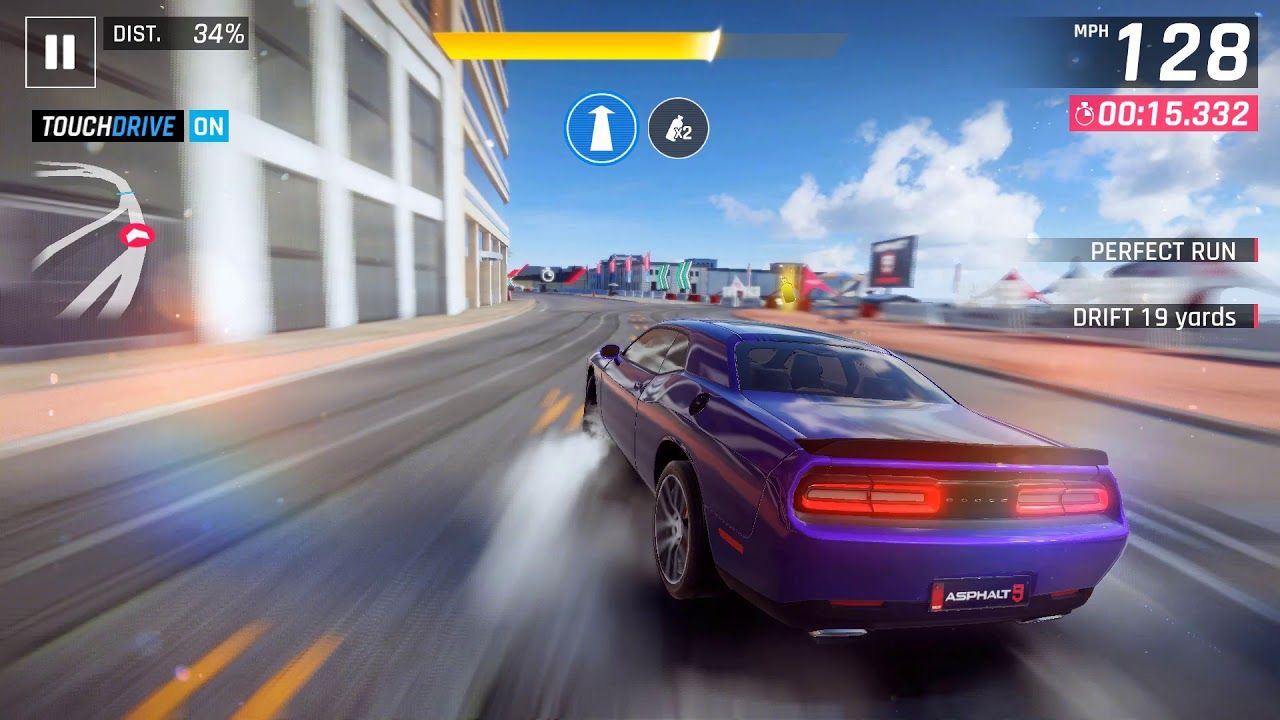 Additionally, players can transfer their progress between the two versions using Sign in with Apple, and explore new control options, such as keyboard and mouse. Finally, the macOS version will have content parity with the iOS version of Asphalt 9: Legends moving forward.

Announced on stage at Apple’s Worldwide Developers Conference last June (2019), the release of Asphalt 9: Legends on Mac was made more seamless thanks to the tools provided by Apple’s Mac Catalyst development platform. Gameloft is excited to leverage this new technology and bring Asphalt 9: Legends to macOS in a very streamlined way, and to bring even more players to the races.