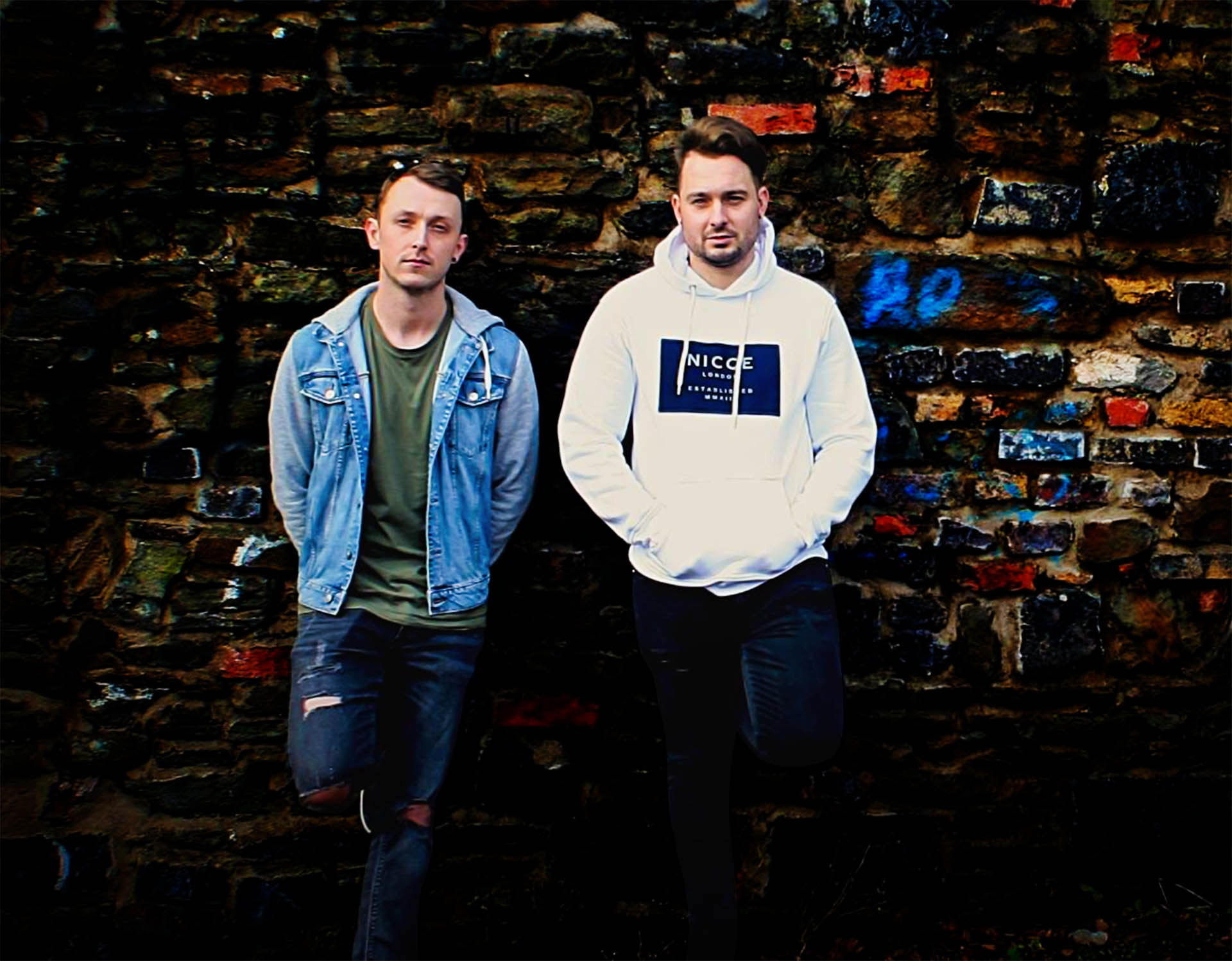 Following a huge year that’s included critically acclaimed LP RISE whilst rounding his 2019 off on a high with One Night alongside MK, Sonny Fodera returns for an even bigger 2020. Releasing new single Flashbacks alongside Sonickraft, Sonny Fodera welcomes the rising duo to his Solotoko label with this stunning collab. 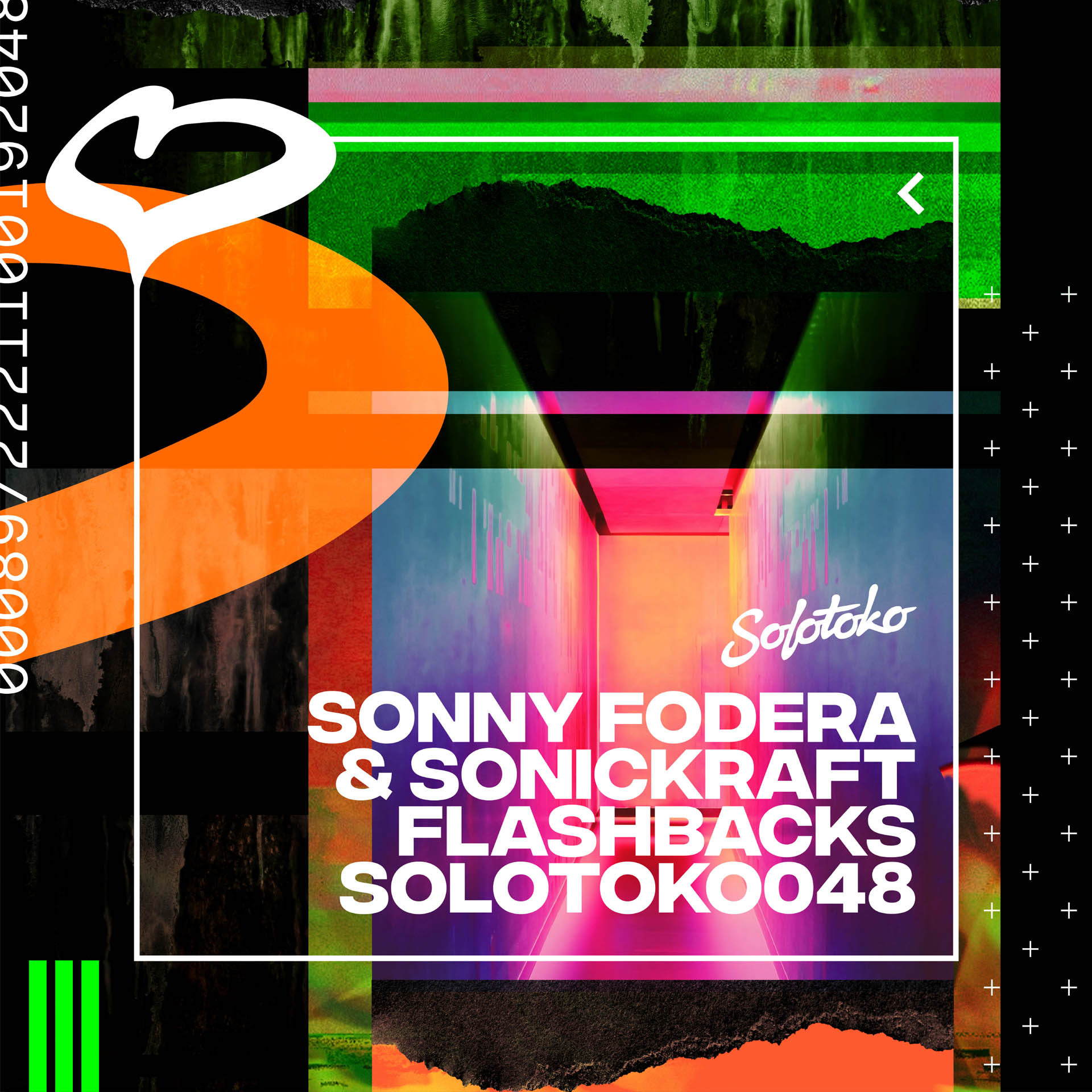 Meanwhile, Sonickraft are a definite one to watch for 2020. With three no.1 Traxsource hits under their belt and releases on the likes of CR2 and Glasgow Underground, the duo are rapidly planting their name on the scene. Whilst turning heads of DJ SKT, Tough Love, Idris Elba and now Sonny Fodera, their Flashbacks collab is poised to catapult Sonickraft up the ranks.

Once again demonstrating his ability to weave weighty club bass with captivating crossover vocals, Sonny Fodera and Sonickraft’s Flashbacks is set to be heard across dance floors and airwaves alike this season.