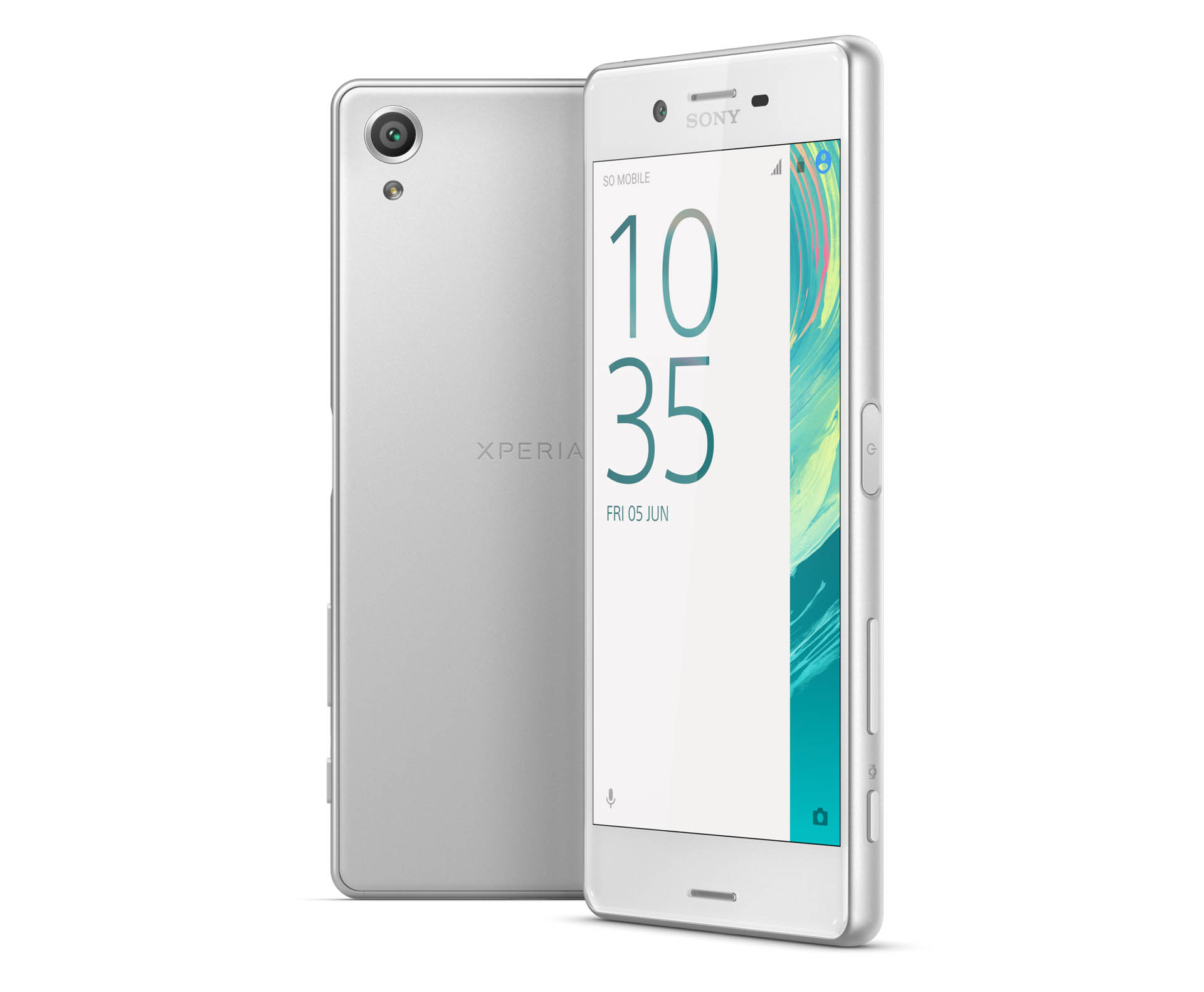 The Xperia X is a confusing device.  The sequel to the Z5 but with a new name and sitting in the middle of the series range between the Xperia X Performance and the Xperia XA, I never quite knew what kind of device I was holding.   It looks high end, it feels high end but it is not quite high end and it is missing some bits that may be minor to some, or major to others.

Aesthetically it is a nice phone.  The edges are more curved than the Z5 but the phone itself is still distinctly square in shape.  It still looks like the Xperia series which aesthetically I have been a fan of for a long time, but thanks to curved edges it does feel nicer in the hand, especially just below the thumb.

Out of the box, the OS looks really nice and sleek, the icons look more curved and the use of colour in the times number immediately popped out to me.  It was only running Marshmallow so this is via settings rather than the android version itself, but still immediately impressed.   Instantly starting some games, I found they ran really well in comparison to the last generation phones too. 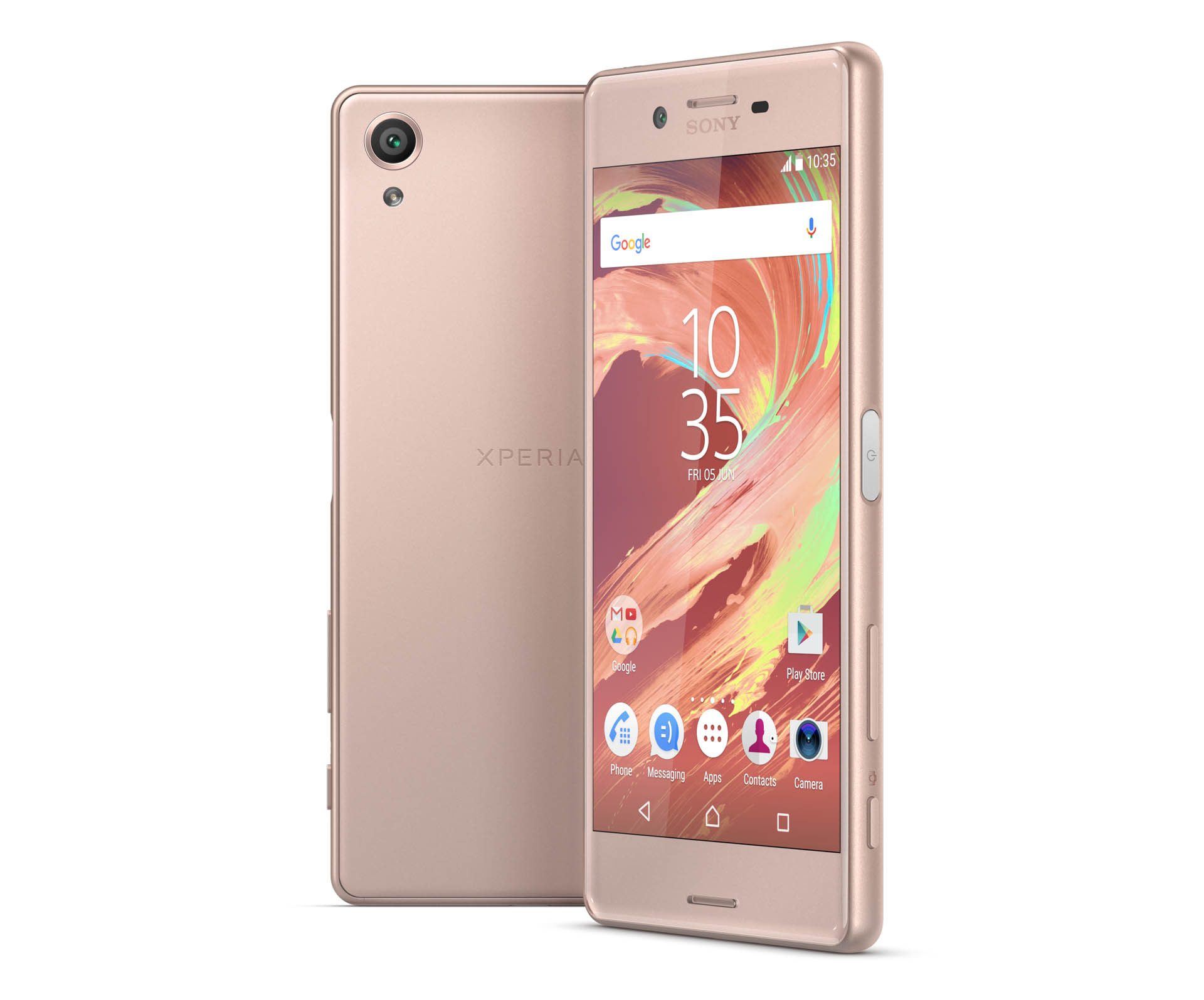 What really impressed me was when I put it through my work email, general use test and even with using Pokemon Go more than most would I only had to charge my phone at 4PM.  For a frame of reference my Xperia Z5 Compact and a high end Samsung phone commonly needed recharging between midday and 1PM under heavy Pokemon hunting.  This is despite its relatively small 2620 mAh battery, so somehow through black magic they have made the phone battery or battery use weirdly efficient.

One feature I was very relieved still exists is the fingerprint scanner under the power button, which means when you wake the device you just need to leave your finger there to unlock it.  Though the fingerprint scanner is quite thin, because when you set it up you take so many snap shots of your finger print at different angles I very rarely was asked to try again when unlocking the device, maybe twice in the week. 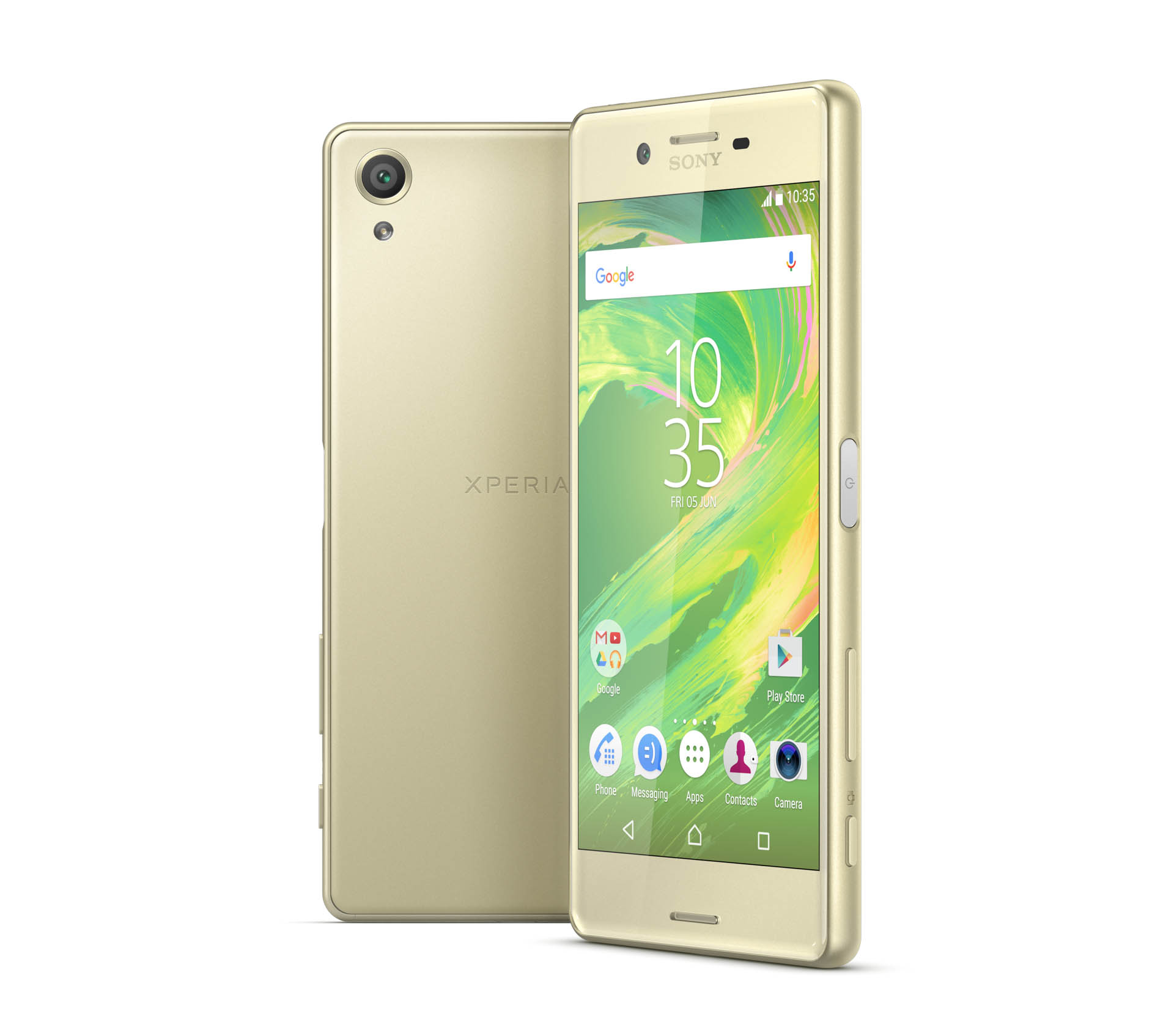 Added to this is a change to the NFC chips location.  Instead of it being in the back of the phone somewhere in the middle, it is now located on the front in the top left.  With more devices in the world using NFC it is handy being able to tap a corner where it is needed instead of blindly placing the back of your phone against things.

Frustratingly the Xperia X is not waterproof.  Since the launch of the Z1 the waterproofing has been so consistent with the Xperia phones and now it is only available in the premium model, the Xperia X Performance.  This is a major buzz kill for me as it is the main reason I have personally used the Xperia phones over the last three years.  This may not be an issue for some people, but it is definitely a significant cross in the buy column for me.

Ultimately Xperia X is a good phone, not a great phone, but a good phone.  It has plenty of power and battery life and some minor changes both in functionality and how it feels.  Unfortunately for me the removal of waterproofing removes the hook that the Z series phones all had.  The premium model, the X Performance apparently does have waterproofing, but without it these days the X feels so close to a premium device, for a very close to premium price.