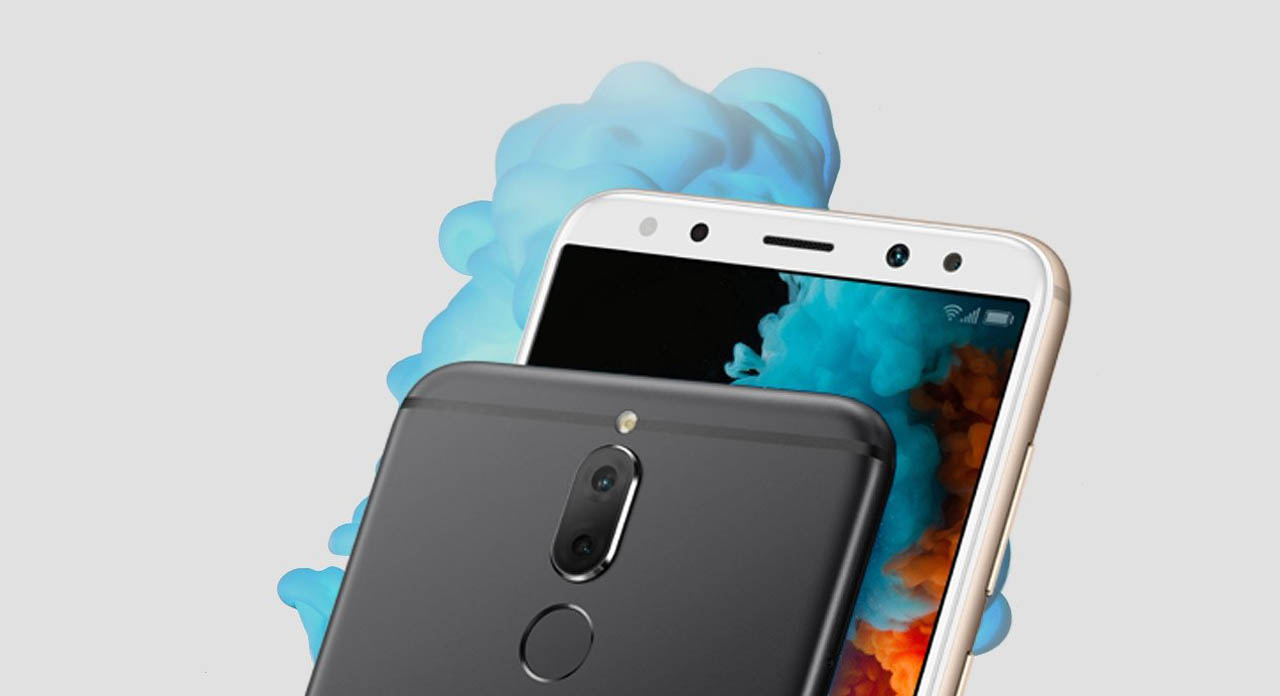 Why put up with lower resolution selfies?

With Huawei’s spec packed mid range Nova 2i you can get the same snap quality front or back.

After the recent release of the Mate 10 and Mate 10 Pro comes the Nova 2i. Similar is size to the Mate 10, the bezel-less FHD 5.9 inch screen is perfected for media viewing and game playing. Further to that, given the price range of the Nova 2i the inner goodness will also see you right for some serious game time or multitasking.

The Nova 2i will also allow for two Apps to run side by side on it’s large screen – and an interesting builtin is the Long Screenshot and Screen Recording function. These can be accessed via drawing an ‘S’ with your knuckle on the screen, or double tapping with two fingers.

Coming with a builtin 64GB Rom (storage) and 4GB RAM and is also Dual SIM, although this duality is shared with a microSD if you choose to expand the storage.

A personal preference for me is the fingerprint sensor placement.

We can now assume that finger prints are the mandatory builtin security option to all smart devices in the last year or two, but for myself I have always preferred the placement to be on the rear of the handset.

This is one aesthetic feature that set apart the Mate 10 (Lite) and Mate 10 Pro.

The Nova 2i has taken the same initiative as the Mate 10 Pro with a perfectly placed finger print sensor at the rear.

Running all of the tasks that you are going put this handset through is a moderate but speedy 2.36GHz Kirin 659 chipset, built by Huawei.

Huawei’s very own Emotion UI (EMUI) 5.1 is laced over top of Android 7.0. Not too sure at the time of writing this whether the Nova 2i will upgrade to 8.0. 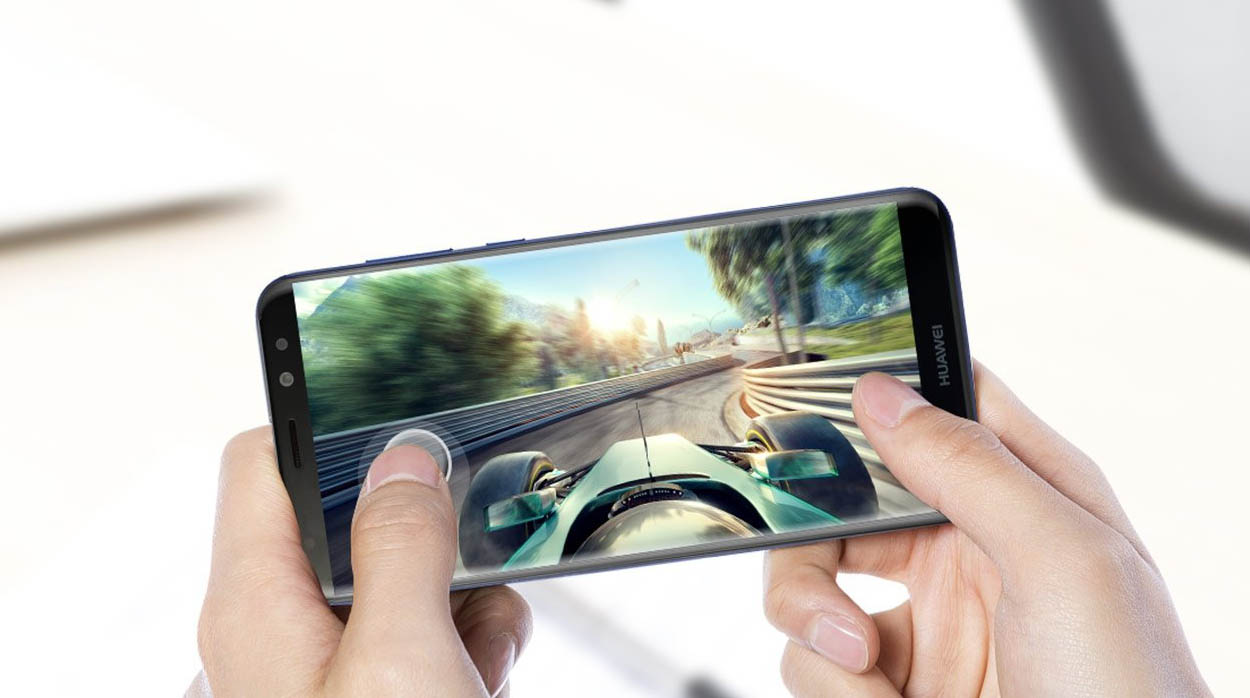 Now for those dual lenses that I mentioned earlier.

Either rear or front dual lensed cameras have the same pixel count and resolution, being at 16 + 2 MP and will record in 4K. That’s essentially four cameras (or four lenses) in one smartphone.

The Nova 2i does not feature the AI that we have seen in the Mate 10 – which would be a given as the Mate 10 is a few steps up in the smart device ladder. There are however the usual photo filters and effects to the likes of Light, Bokeh, Focus adjusting and way more.

Battery is superb too. On moderate usage you will likely get up to two full days charge from the handset. The efficiency of the battery life is associated to the Kirin chip which will optimise your Nova 2i over the course of its use to ensure that Apps do not go wild and get battery hungry. 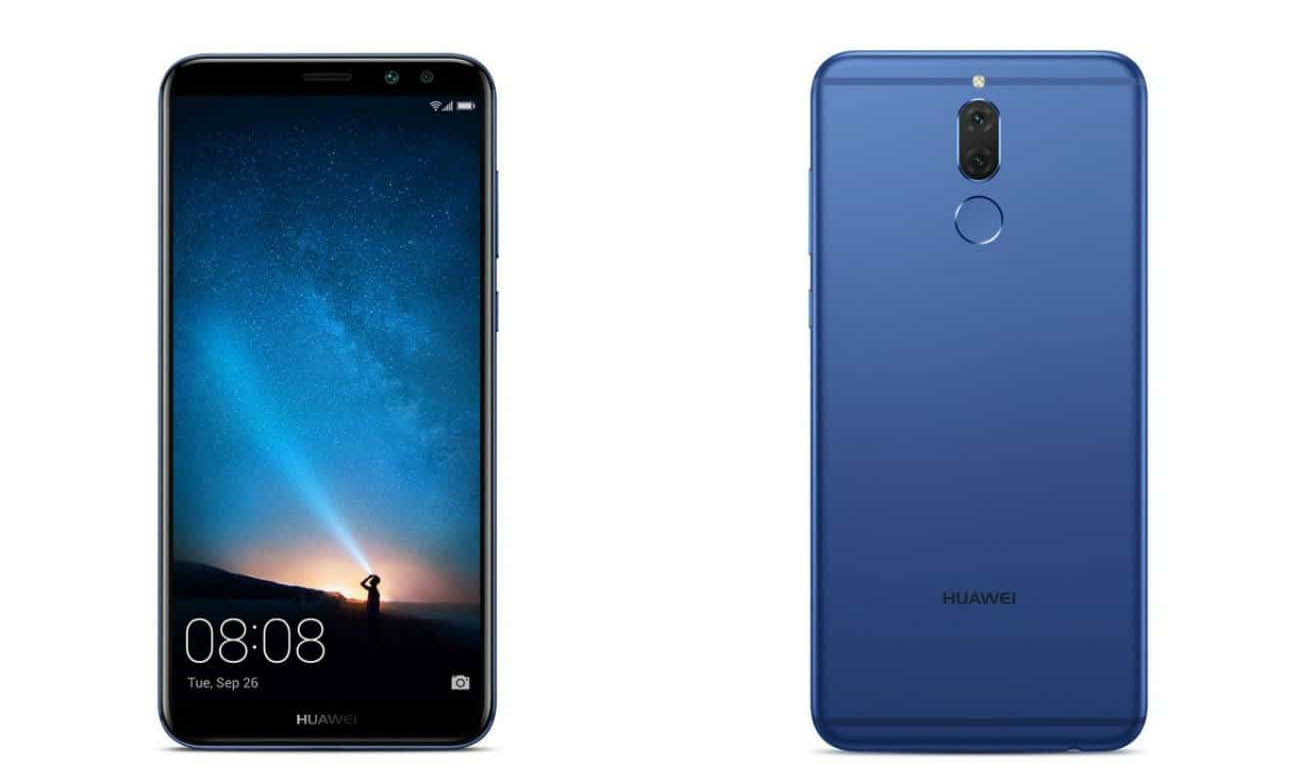 In all the Nova 2i is two very big thumbs up. Designed to keep the pic snap happy folk out there more than satisfied there is also enough juice inside to keep up with the higher end devices.

Nova 2i is budgetly priced and an excellent contender for those that do not want to fork out over a grand for a smartphone, but still want most of the bells and whistles that the more priceier ones have.