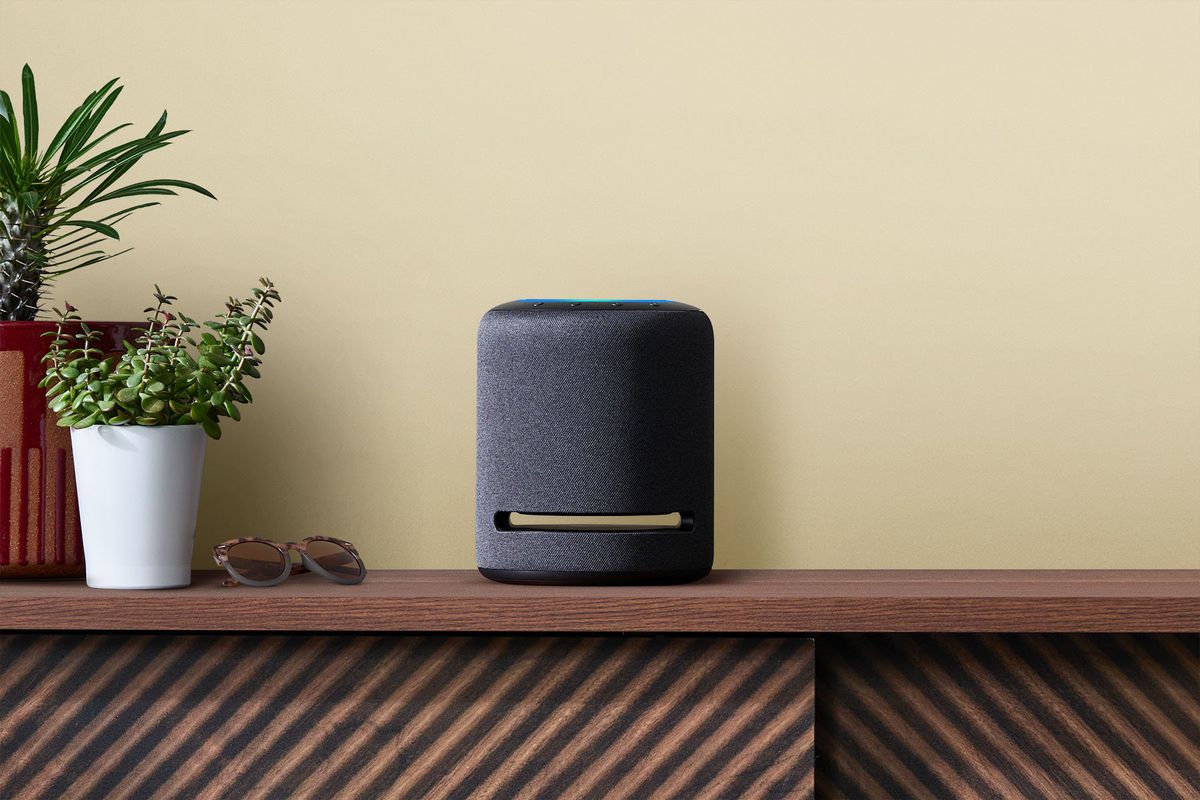 Alexa has her boom and bass on with Amazon’s newly released Echo Studio bluetooth speaker.

Taking notice of the successes and failures of the earlier released Echo speaker, Amazon have gone back to the roots of what makes a bluetooth speaker damn good and produced one A.I. driven sound machine to rule them all.

The cylindrical eight inch heavy weight (3.5kgs) is not designed to be portable – it requires mains power to work and is most definitely a shelf or desk sitter. 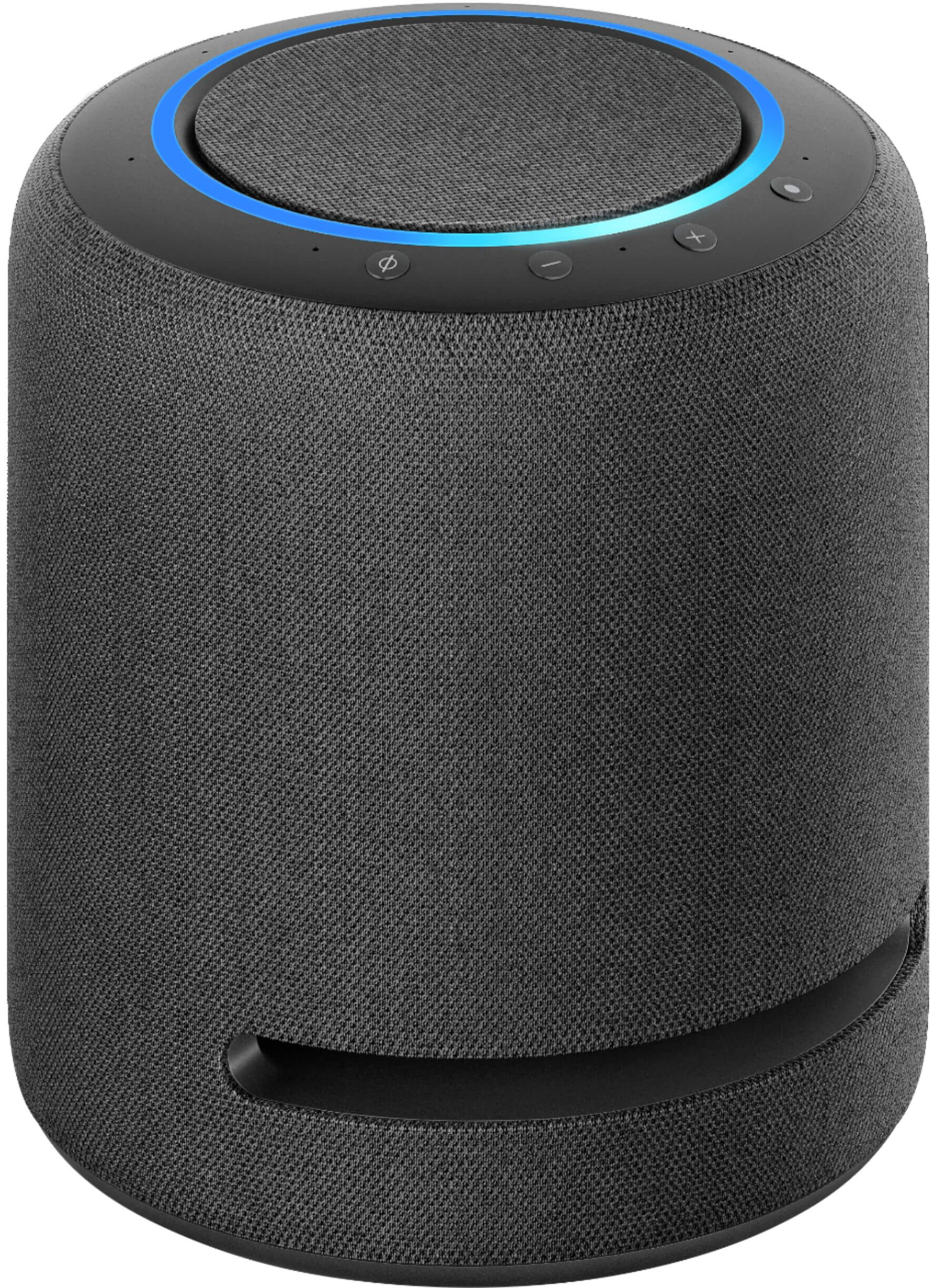 Using the Amazon Alexa app for iOS or Android you will instantly connect up with the Echo Studio via both bluetooth and your home’s Wifi. If you have other Alexa devices in your smart home the Studio will instantly integrate itself in to the Alexa eco-system. You can even promote the Echo Speaker as the preferred source for your music by default.

Upon first power up the Echo Studio will do an audible scan of your surroundings relative to where the Studio has been placed. It is recommended to give it at least 6 inches away from walls and objects.

With one grunty large sub at the base the Echo Studio has four low to mid-range speakers w. built in tweeter facing up, left and right and front. This projects sound in a virtual surround effect while the downward facing sub exhausts it’s low rumbles from the cut out lip on the speaker.

for the size and girth of the Echo Studio the onboard controls are minimalistic. Volume, sync and mic off pretty much does it and for inputs at the rear, AC power, USB-C and a traditional 3.5mm. 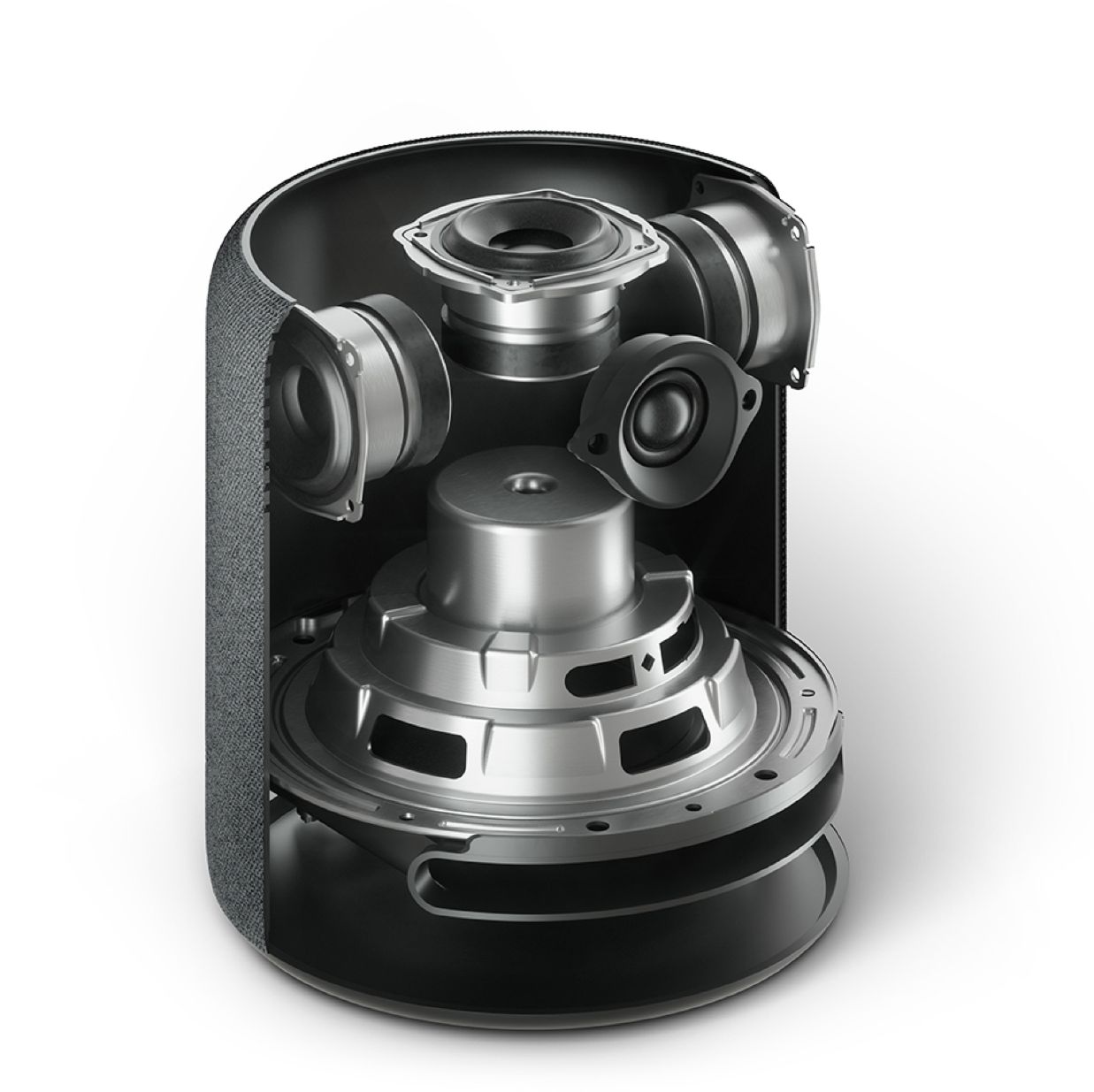 For users of the subscription based Amazon Music, Amazon have built the Echo Studio to be in tune with their UHQ and 3D Music tracks. While there are only a handful of these 3D songs at the moment, it is something that we can expect to see a bit more of going forward.

However, for the most of us who stream music, Spotify works and for the first time ever we are hearing music from a single Bluetooth speaker that is up there with the likes of 5.1 system.

While the Echo Studio does a fantastic job of projecting sound in a virtual 3D environment, there is no projection to the rear of the device. You don’t notice it, unless you have the Echo Studio on a table where it can be accessed at all angles.

Being that it is an Alexa speaker it does come with all of the amusement and artificial intelligent helpfulness from the Amazon assistant.

The Echo Studio is by far the most powerful, the best sounding, ground rumbling smart Bluetooth speaker currently available. Priced just a bit over $300 AUD / NZD it’s a totally sound and worthy investment. 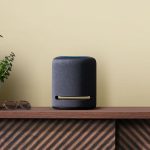 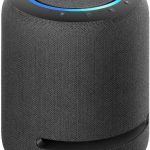 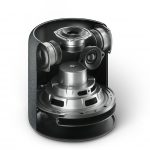