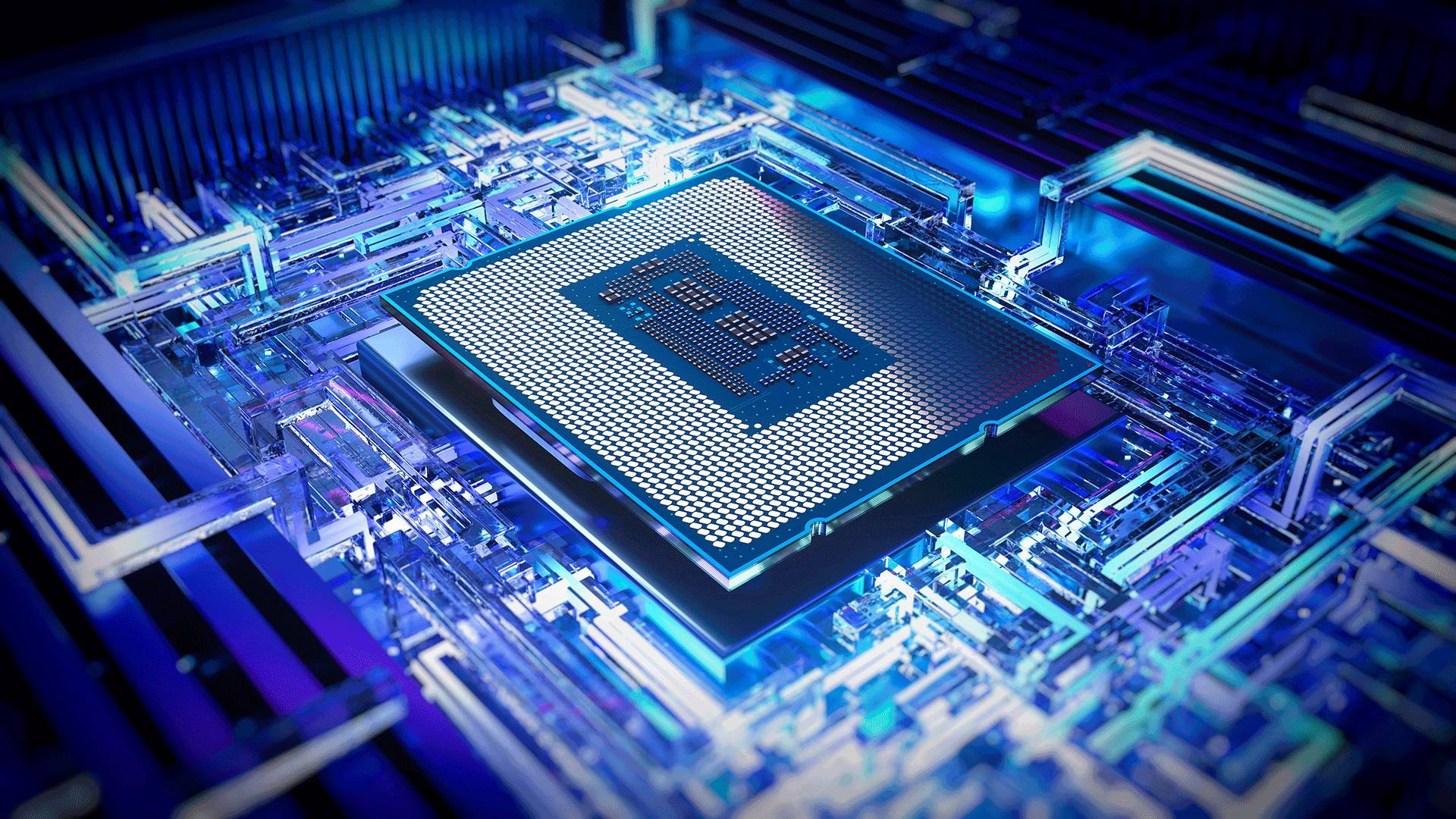 The new 13th Gen Intel Core family includes six new unlocked desktop processors with up to 24 cores and 32 threads and blazing clock speeds up to 5.8 GHz for the best gaming, streaming and recording experience.

Combined with both the latest DDR5 memory support and continued DDR4 memory support, users can enjoy the benefits of 13th Gen Intel Core while customizing their setup based on their own feature and budget preferences. 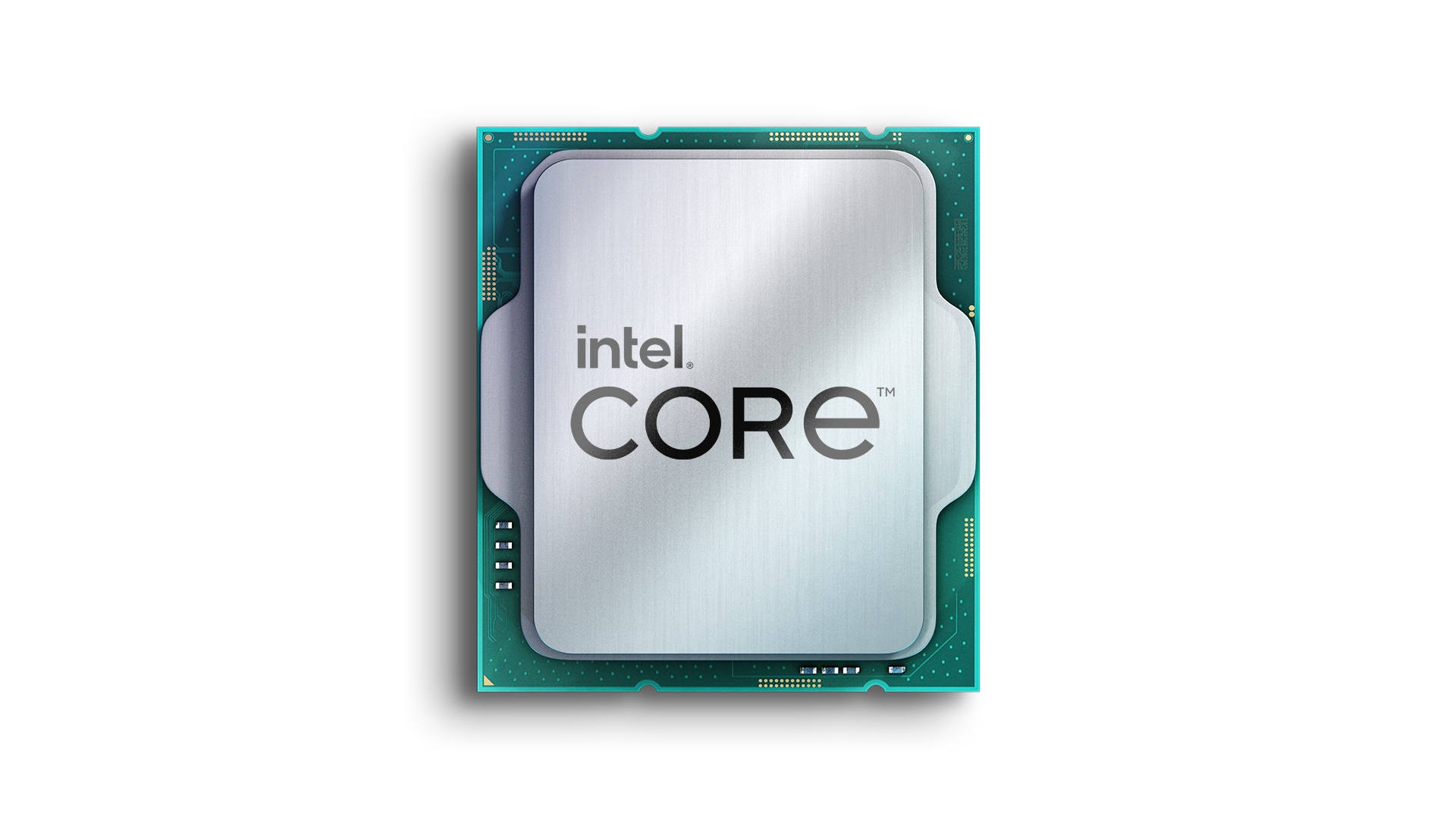 “We are raising the standards of PC performance once again with our latest generation of flagship 13th Gen Intel Core Processors,” said Michelle Johnston Holthaus, executive vice president and general manager of the Client Computing Group at Intel. “The 13th Gen Intel Core family is the latest example of how Intel is enabling amazing experiences to happen on the PC – at scale and across all PC product segments. Combine this with an industry-leading partner ecosystem and new solutions like Intel Unison, and together we are showing the world what’s truly possible with the PC experience going forward.” 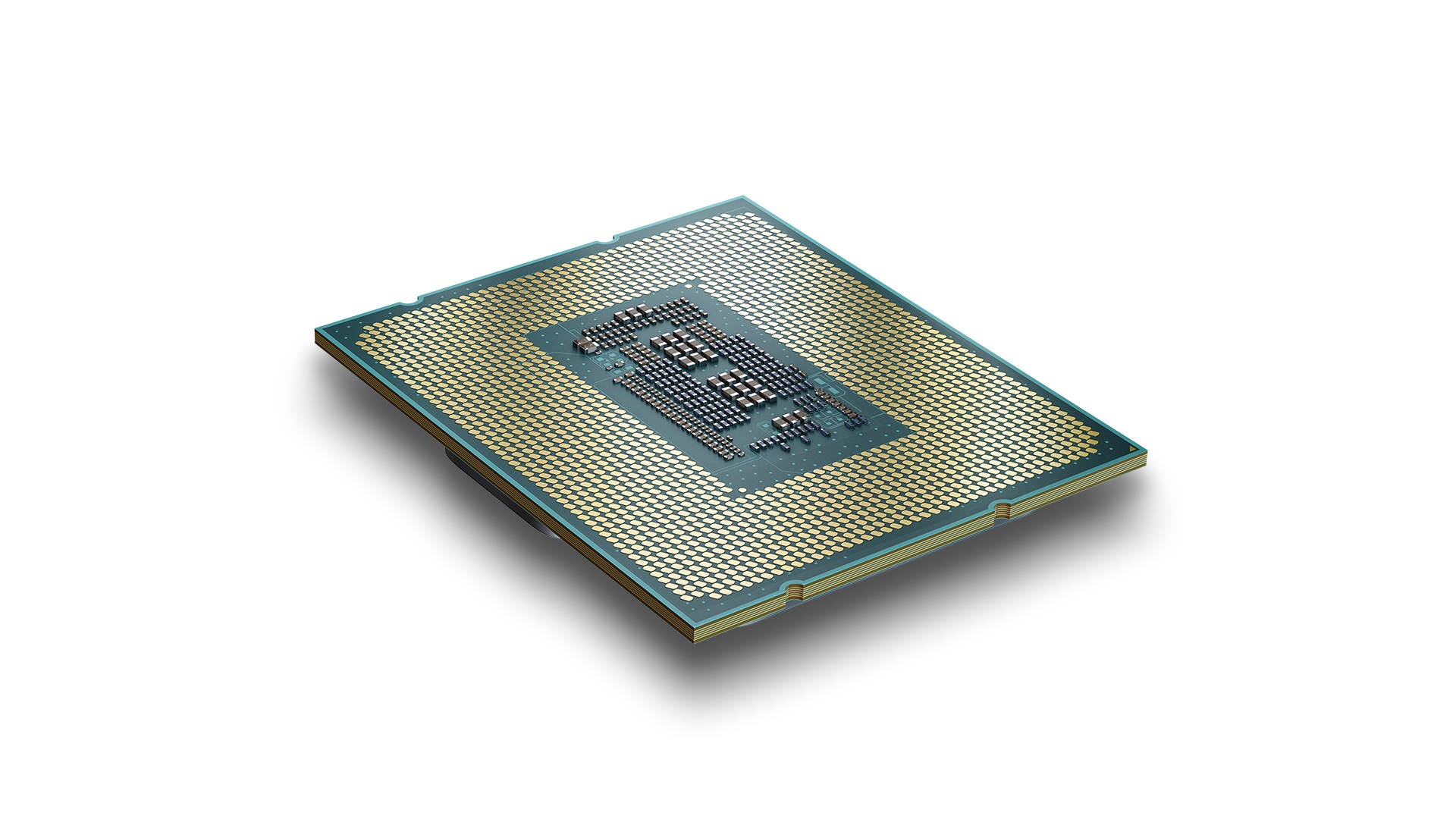 With this generation, Intel’s performance hybrid architecture brings together the fastest Performance-cores (P-core) ever built along with up to double the number of Efficient-cores (E-core) – delivering improved single-threaded and multi-threaded performance that enables: 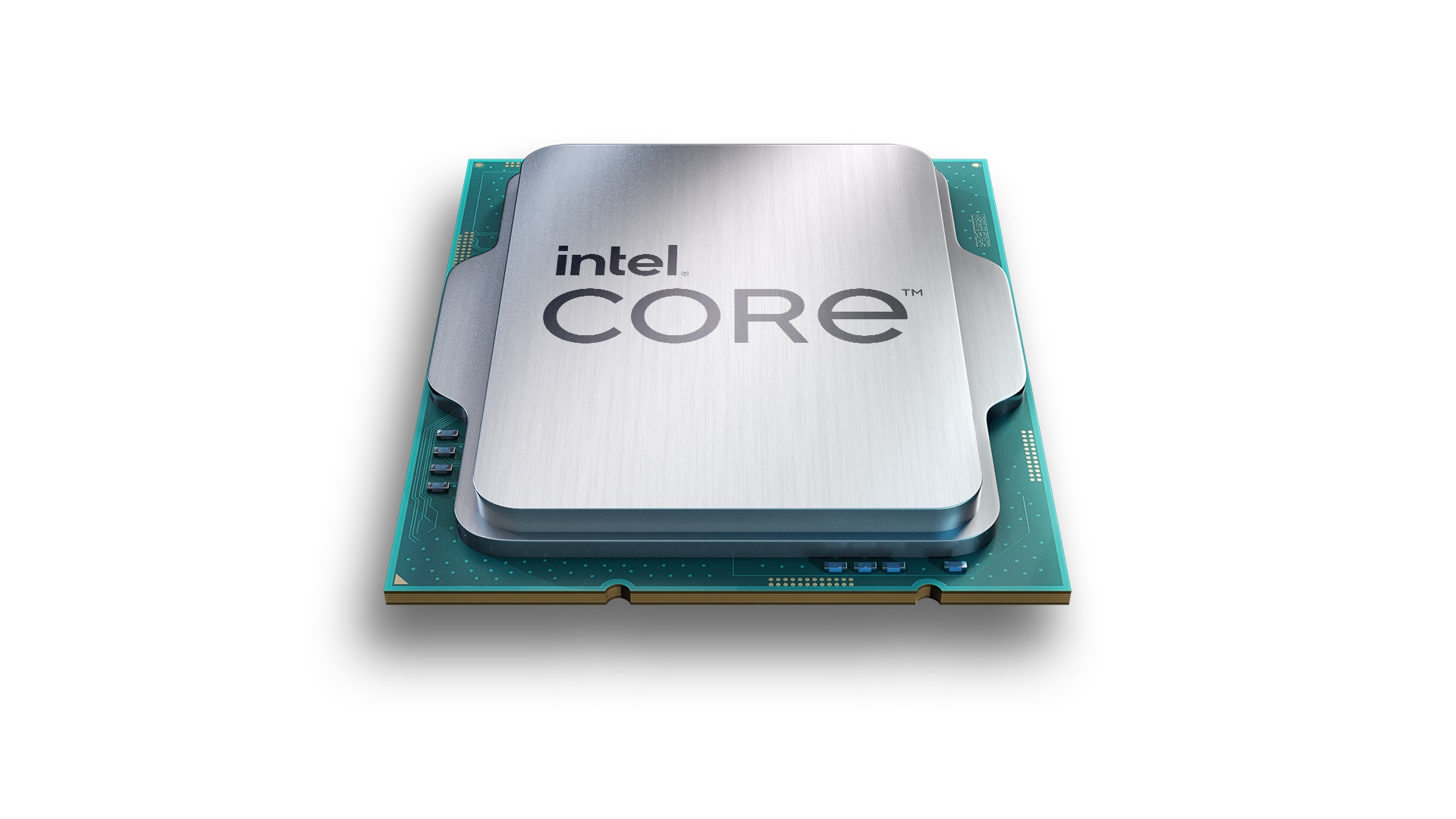 Additional details on the rest of the 13th Gen Intel Core processor family will be shared at a later date.