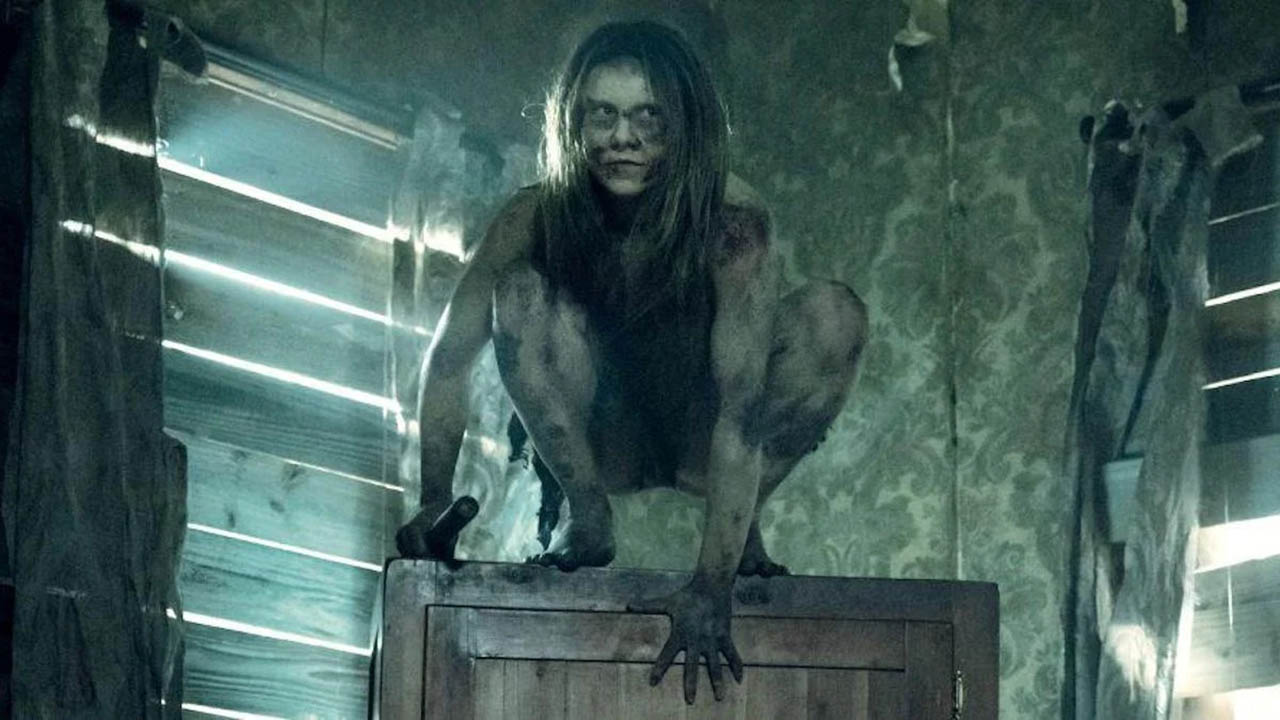 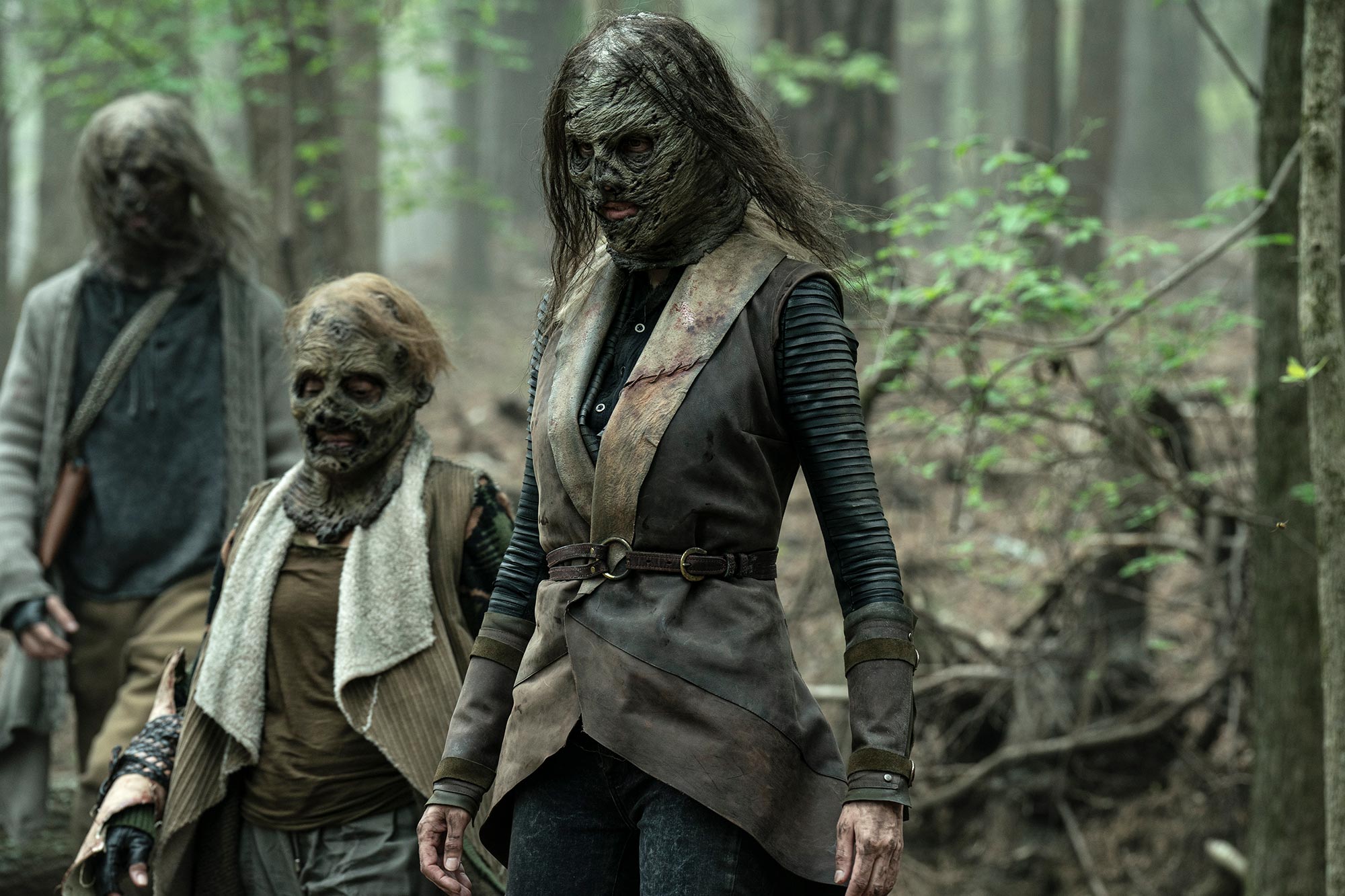 In the coming months, AMC+ will premiere highly anticipated original series, including another new franchise based on Anne Rice’s bestselling novels – Anne Rice’s Mayfair Witches, starring Alexandra Daddario (The White Lotus). AMC+ will also be the home for the next generation of series from The Walking Dead Universe in New Zealand, including The Walking Dead: Dead City, which focuses on the popular characters of Maggie (Lauren Cohan) and Negan (Jeffrey Dean Morgan) as they journey to a post-apocalyptic Manhattan, and a highly anticipated spin-off reuniting the fan-favourite characters of Rick (Andrew Lincoln) and Michonne (Danai Gurira).