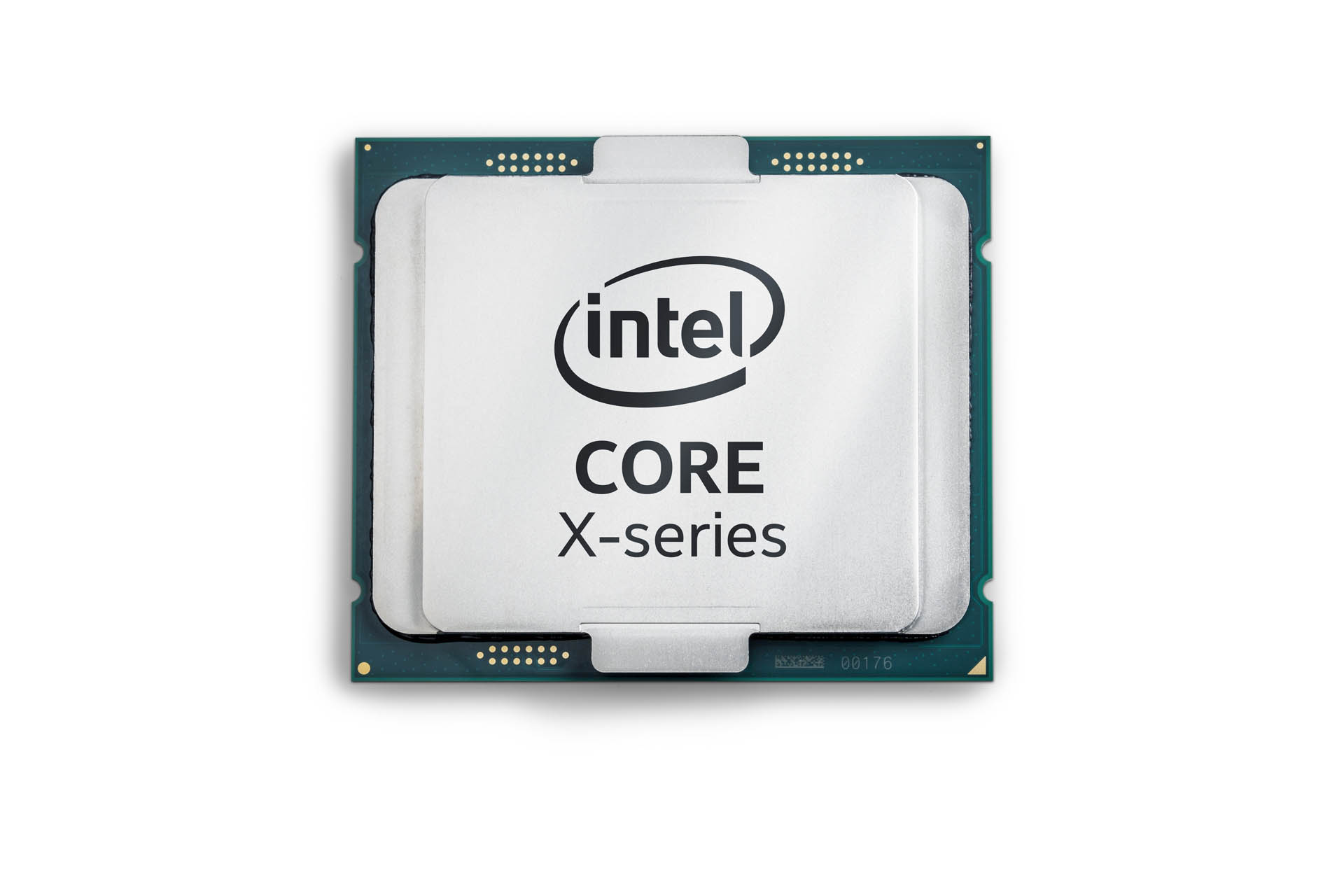 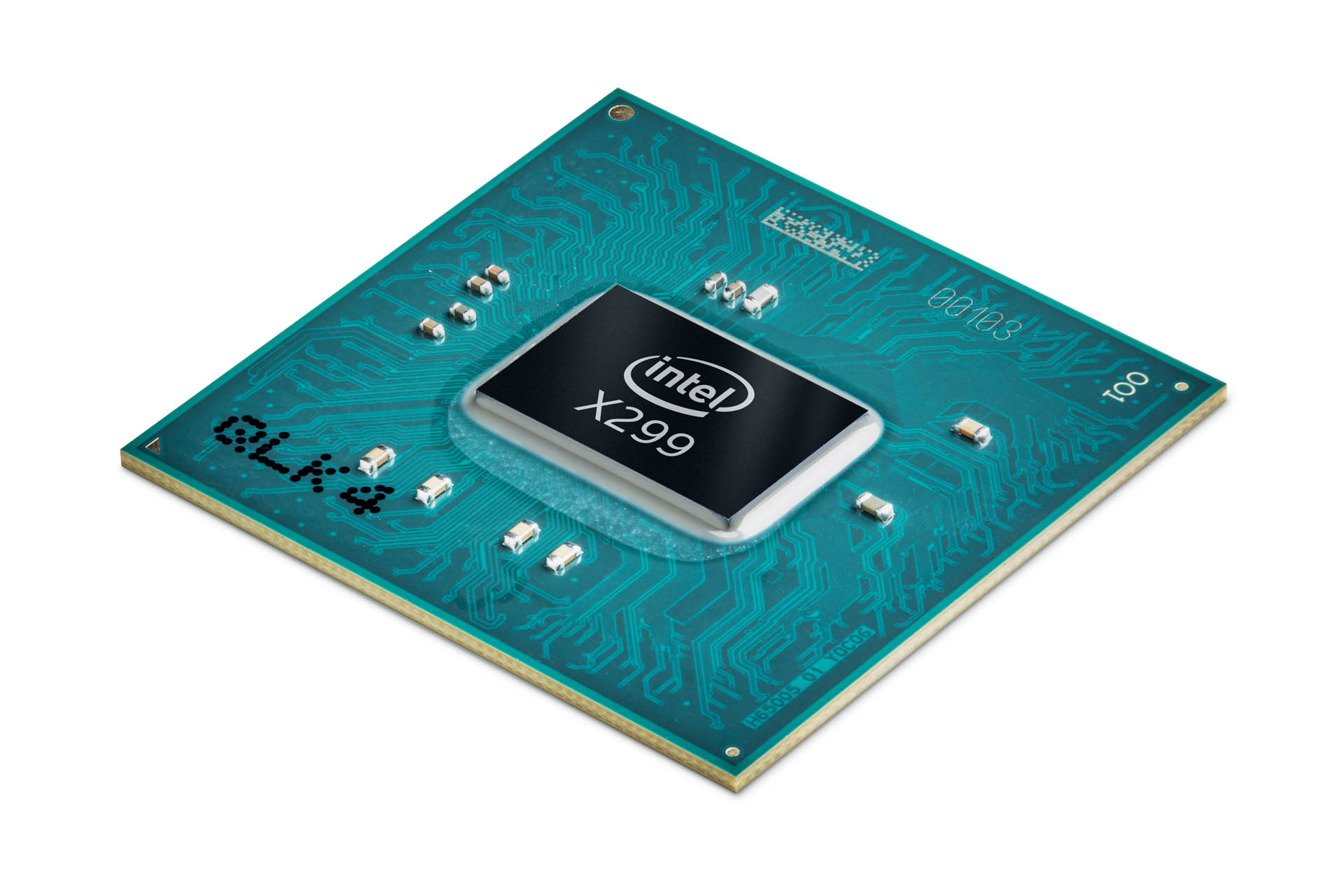 The new X-series processor family is the ultimate platform for content creators and gamers. Multitasking becomes extreme mega-tasking with simultaneous, compute-intensive, multithreaded workloads aligned in purpose, powered by up to 18 cores and 36 threads. And, with up to 68 PCIe 3.0 lanes on the platform, people have the ability to expand their systems with fast SSDs, up to four discrete GFX cards and ultrafast Thunderbolt 3 solutions.

Content creators can expect up to 20 percent better performance for VR content creationand up to 30 percent faster 4K video editing over the previous generation. This means less time waiting and more time designing new worlds and experiences. Gamers and enthusiasts will experience up to 30 percent faster extreme mega-tasking for gaming over the previous generation. 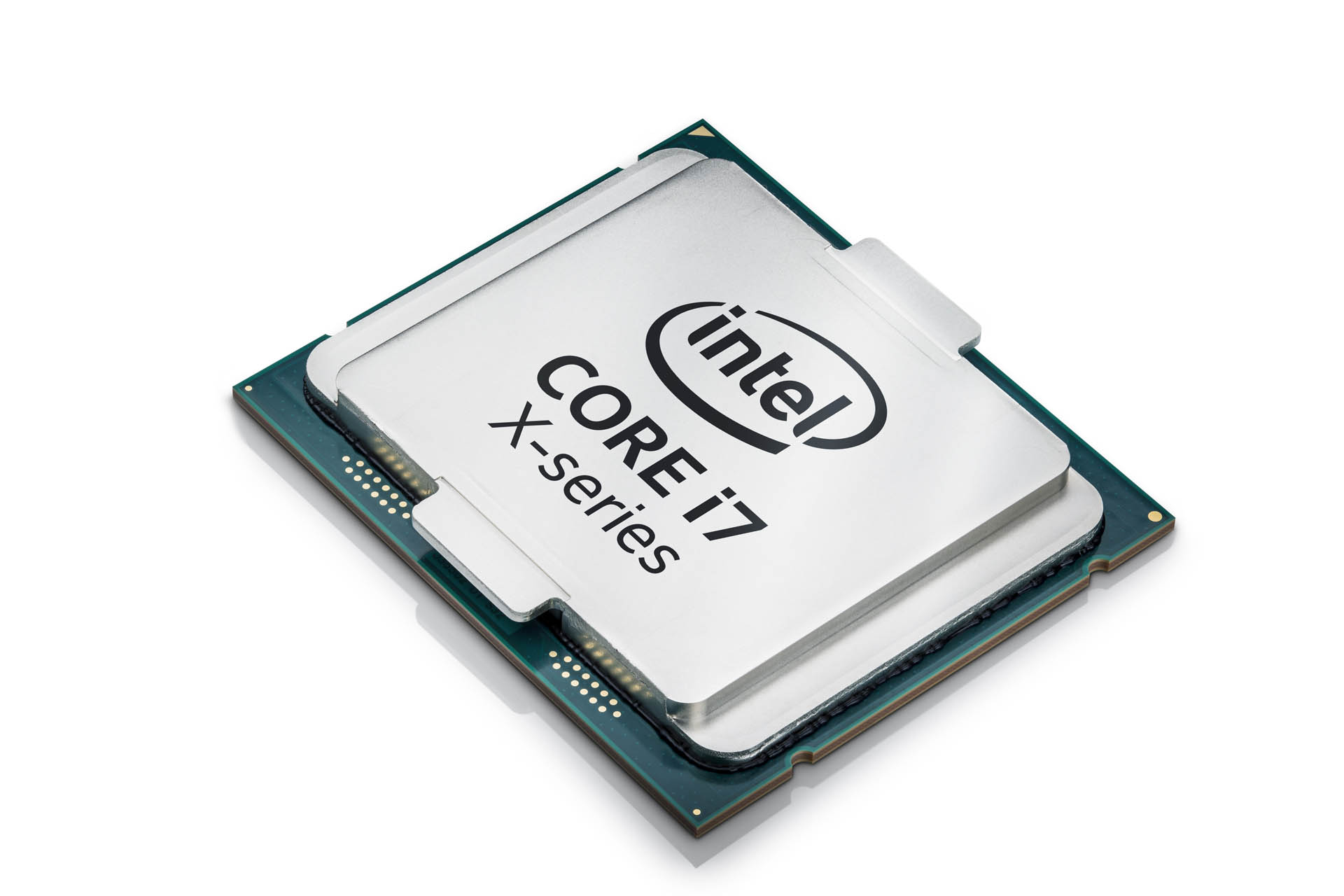 The 4- to 10-core Intel Core X-series processors have already released and available at multiple retailers, along with more than 200 Intel X299 Chipset motherboards.