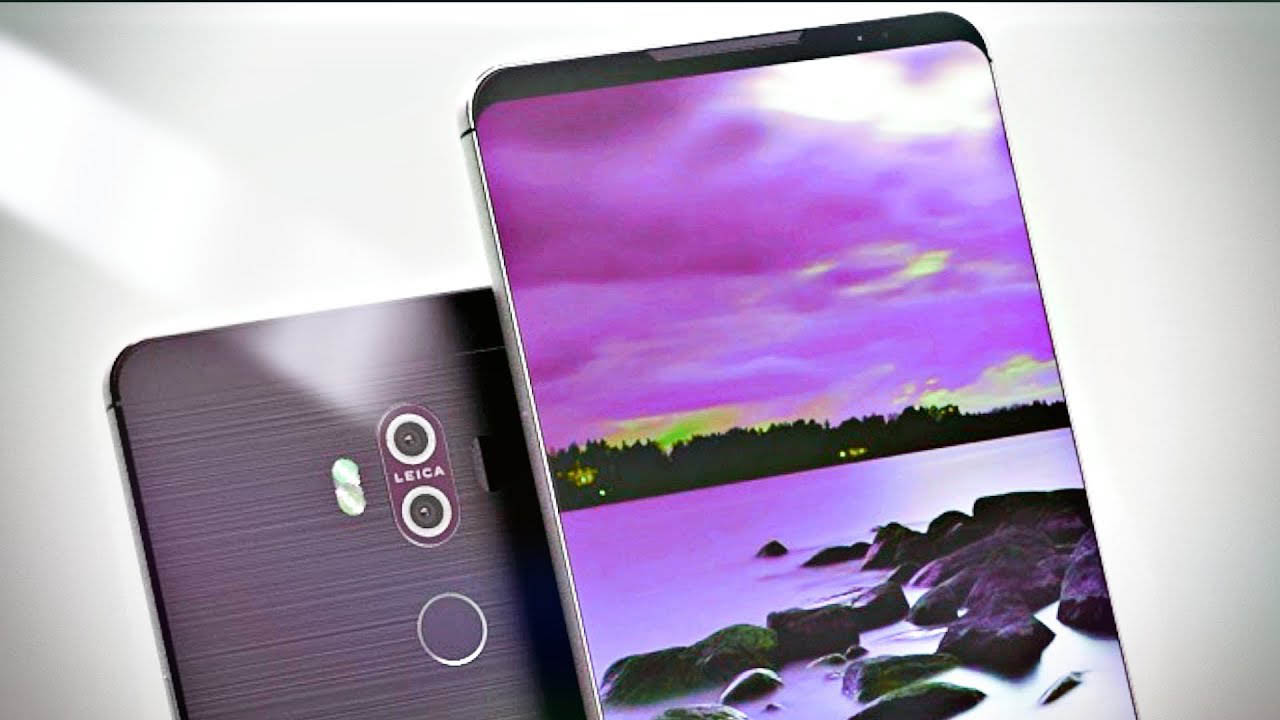 Huawei New Zealand is urging consumers to delay their smartphone upgrade until later this year when the company is expected to launch a new device featuring exciting developments in smartphone technology. This year has seen global smartphone manufacturers, Apple and Samsung, announce the launch of their latest flagship devices. The temptation to upgrade to the newest devices available will undoubtedly have many Kiwis reaching for their wallets, but the world’s second most popular smartphone manufacturer, Huawei Technologies, says consumers should consider delaying their smartphone purchase as they prepare to launch their most advanced business smartphone yet. 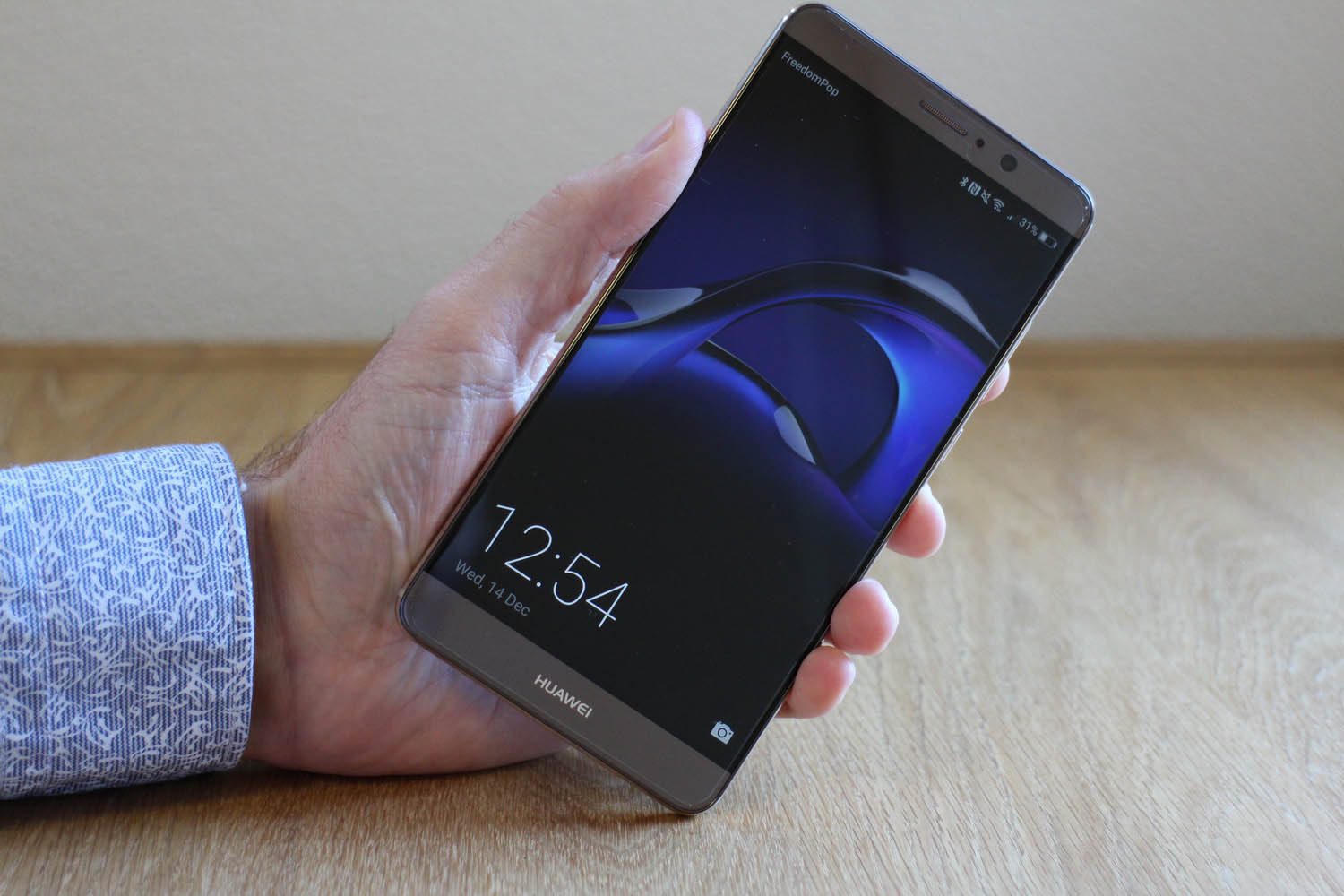 Although the purchase date for Kiwi buyers to get their hands on Huawei’s latest high-end device, the Mate 10, is yet to be confirmed, General Manager of Consumer Business Group Huawei New Zealand Gavin Cheng says smartphone enthusiasts can rest assured that a device set to challenge other new devices will hit New Zealand shelves before the year is up.

With rival smartphone makers’ devices costing a minimum of $1249 NZD and $1599 NZD respectively, the price of upgrading to the latest technology in the smartphone world is no small cost. The HUAWEI Mate 10 will be priced competitively and is set to offer consumers an alternative to the devices currently available from its competitors – with some exciting and unique developments.

At the Berlin IFA this year, Huawei unveiled the powerful new Kirin 970 Artificial Intelligence (AI) feature, which is a key selling point of the Mate 10 and will set the device apart from the competition. While not releasing any specific details, Huawei have said the Mate 10 will be powered by its first ever processer with advanced machine learning algorithm to make the device more user-friendly and efficient. 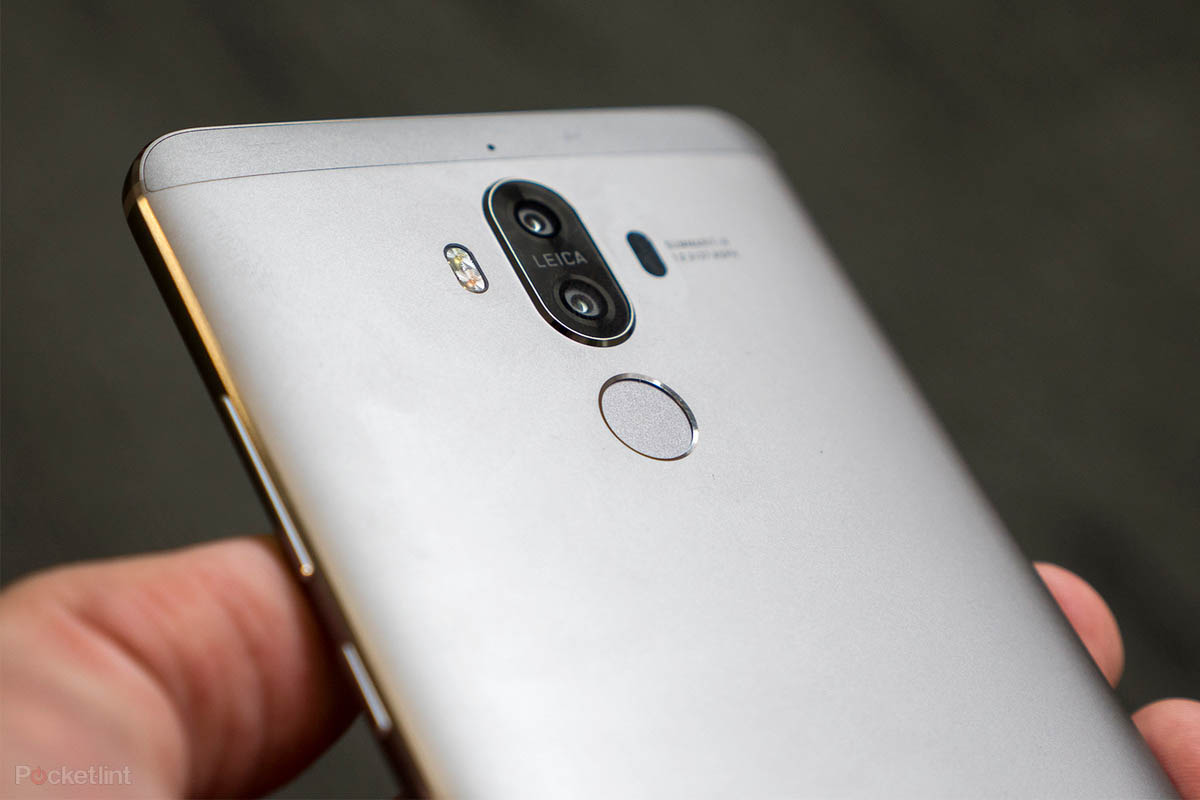 “Huawei is about to launch into an exciting new era in smartphone development,” says Cheng. “The Kirin 970 is the first announcement in a series for new developments from Huawei that will ultimately seek to improve user experience on smartphones, with significant advancements in AI taking Huawei beyond the competition.”

After surpassing Apple in global smartphone sales this year, Huawei is confident the Mate 10 will also lead in smartphone developments by improving on Apple’s iPhone 8 and X and Samsung’s Note 8. With longer battery life, faster charging speed, and a more advanced camera and photographic experience, the HUAWEI Mate 10 is set to offer a better overall smartphone experience.

“New Zealand consumers would be wise to review all products released to the market this year before making a decision on which smartphone best suits their needs,” recommends Cheng. “The HUAWEI Mate 10 will undoubtedly shake up the New Zealand smartphone market, with more exciting announcements to come.”

Although Huawei are playing their cards close to their chest when it comes to the Mate 10, all information indicates that it will be a game-changer in the smartphone market. Before jumping to purchase one of the new devices on the market, consider waiting until all the major players have brought their product to market – you could find something even better on offer.