Get Your top Apps in under Two Minutes w. Huawei App Gallery 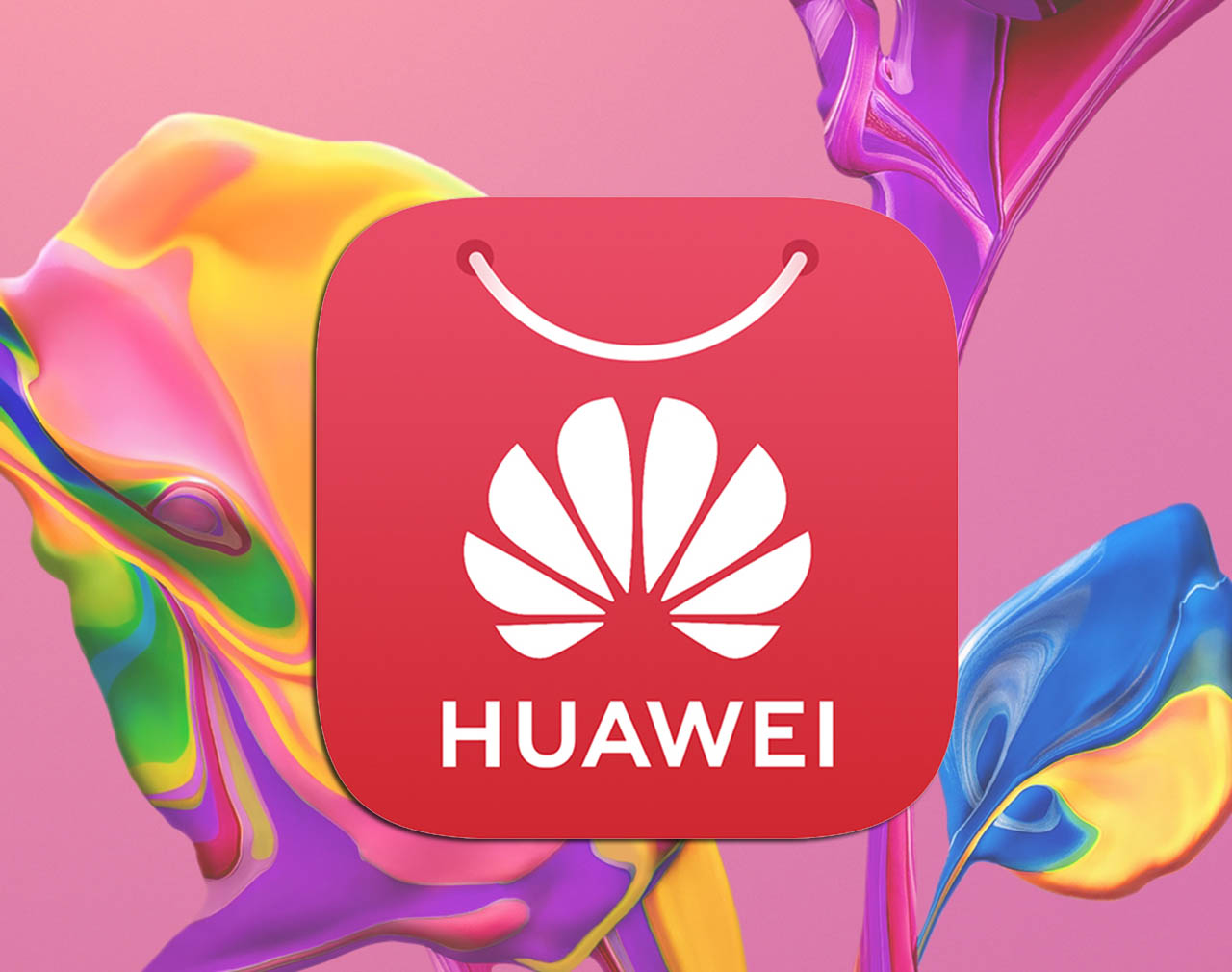 Huawei’s latest flagship series, the Mate 30 and Mate 30 Pro, are one of the best smartphones in the market for mobile photography and current hardware specs.

It has achieved an amazing breakthrough in smartphone cinematography, and both the 5G and 4G versions of the Huawei Mate 30 Pro has received top positions in DxOMark Mobile.

This gave alot of smartphone users the opinion that Facebook, Instagram, Spotify and YouTube will not work on the Mate 30 series. But that’s not the case.

So far I have tested out the phone for a while and found out these mostly used Apps  are working perfectly fine on the Mate 30 Pro.

What’s more there is no issue in either using the Social Media and media streaming Apps. And as always there’s a work around to keep you going as normal without the need of the Google App Store.

I’ll break these workarounds down now.

Huawei Mate 30 Pro is running on the Android system with the Huawei App Gallery.

It’s a lighter version of Android than we have been previously used to. This means that yup, all of your existing goodness on an Android device will work and can be ported over to your new shiny Huawei Mate 30 Pro, with the smartphones builtin function; Phone Clone.

To do this go to Tools > Phone Clone and transfer all Apps and data from my old phone to the Mate 30 Pro.

During my try with this it was a smooth straight forward process with mostly zero issues. Any issues encountered were centered around Apps that required Android core system functions, but more on that later.

One thing of note is that you are unlikely to receive App update notifications after using Phone Clone.

Once the Phone Clone is finished I tested a bunch of Apps, including games to be sure they would run. They sure do.

Phone Clone has the added benefit of not only App transfer but all of your call history and sms.

Local based Apps work as they should aswell, including the super secure ones – like banking.

But… for Google based Apps, like Gmail and YouTube these use a core system function of Android, so to get around that, open Gmail, Google Maps, YouTube etc in a browser then save a shortcut to the Google service, this will add an App like shortcut to your Huawei Mate 30 Pro’s App library – otherwise known as Quick App.

With Huawei’s own official App distribution platform, I discovered that I can search, download, manage and use mainstream mobile apps such as Snapchat, Tik Tok, WeChat, Aliexpress and more.

Pretty much all Apps that are currently mainstream can be found within Huawei’s App Gallery.

Now for that hard question – how do we get the full G-suite on Mate 30 Pro which comes without Google Mobile Services?

If you are an avid fan of Gmail, integration is available via the Huawei Mail app which once set up like any email client will sync and enable you to read, reply, forward and use your Gmail as usual. Alternatively, you can click the Huawei Browser to access the website version of Gmail and YouTube as mentioned above.

If after all of the above you are still looking for that particular App that you didn’t originally have on your old Android based device and is not within the Huawei App Gallery, you can use a third party alternative.

While the internet is rife with third party ‘clone’ Google Play stores two of the better ones are  APKPure and Aptoide.

These alternative App Stores even feature Apps that may otherwise not be available on Google Play aswell.

If you’re not cool with opening the browser to use Google Maps, there is always alternatives. One being Waze APK and via APKPure you can directly install it into your Mate 30 Pro.

But if you want to go with the tried and true – Google Maps, although it is no longer pre-installed into your phone, you can always download the APK and install it with a few simple clicks. The APK is freely available.

As always, make sure that you’re device is secure before installing any Apps that you do not know or from third parties. There is always a risk.

While we here at STG think that the current Android ban is total unfair nonsense for a smartdevice manufacturer that has been rocking the Android community for the past decade, Huawei didn’t even flinch and instead rose to the challenge creating their own eco-system which will in future allow seamless integration with other Huawei devices.

The Mate series has always been a favourite of mine. Since first getting my hands on a Mate 7 back in 2014, the Mate smartphones have pushed the boundaries on price factor, internal specs and of course cameras.

There is also a 5G version.

Thinking that the Huawei Mate 30 Pro is a device that can’t be used in your Android equipped smartlife is untrue. While a couple of the methods mentioned above do require a workaround, they are all fairly simple and straight forward and enable you to be fully functional as you were before.

With killer specs – an even killer camera the Mate 30 Pro is a device not to be passed up on.