WRC 9 Available on PS5 at Launch 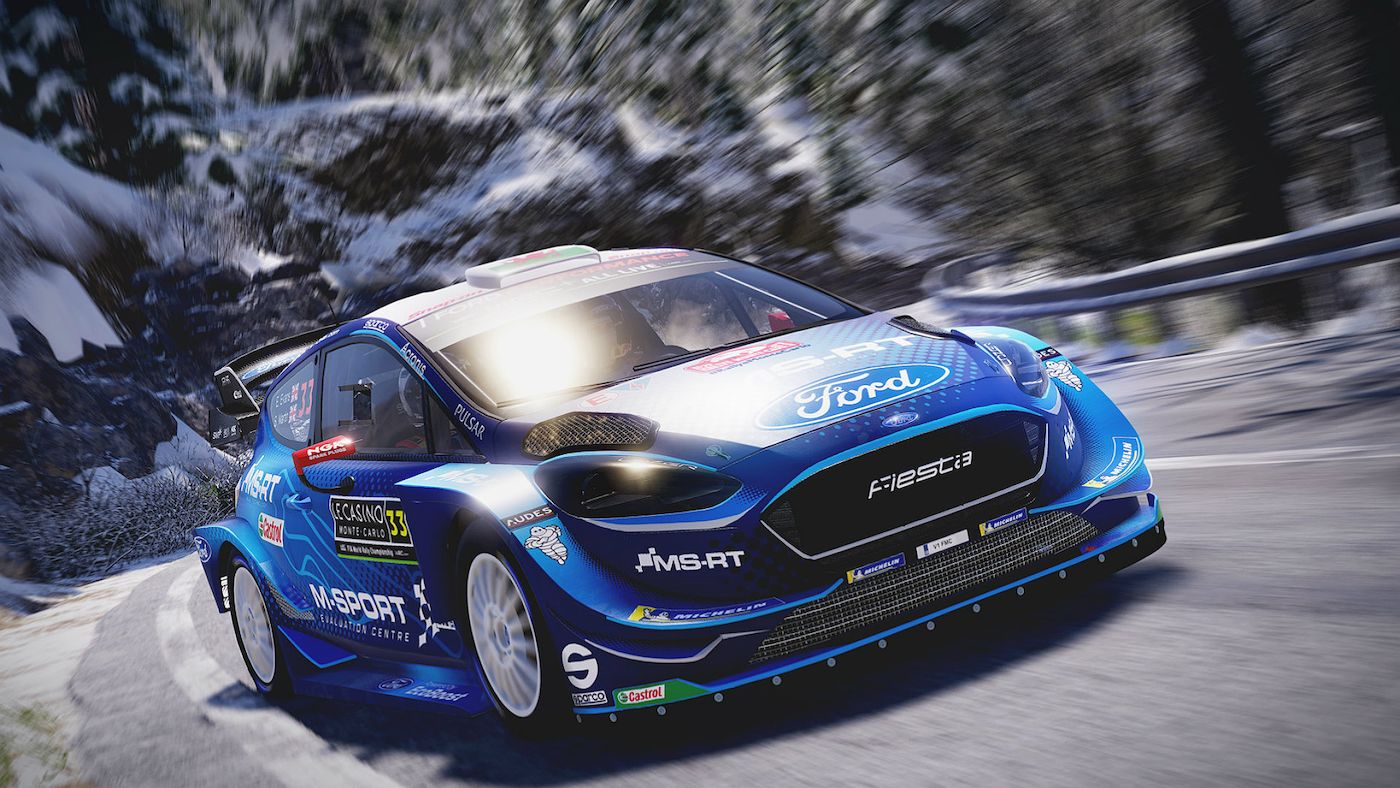 NACON and KT Racing are delighted to announce that WRC 9, the official video game of the FIA World Rally Championship, will be available on PlayStation 5 when they launch.

See you on November 12 or 19 2020 – according to the date of availability of the console in each country – for a stunning 4K 60FPS experience.

Acclaimed by players and critics since its release on PlayStation 4, Xbox One and PC on 3 September 2020, the benchmark sim-racing series is about to write a new chapter in its story by accompanying the launch of the next generation of consoles.

Providing rally fans with all the official content of the Championship and multiple improvements, WRC 9 will now be playable at 60FPS for an even more immersive driving experience. PlayStation 5 console owners will be able to hone their driving skills in even more spectacular environments and enjoy an unparalleled feeling of speed in a WRC game. 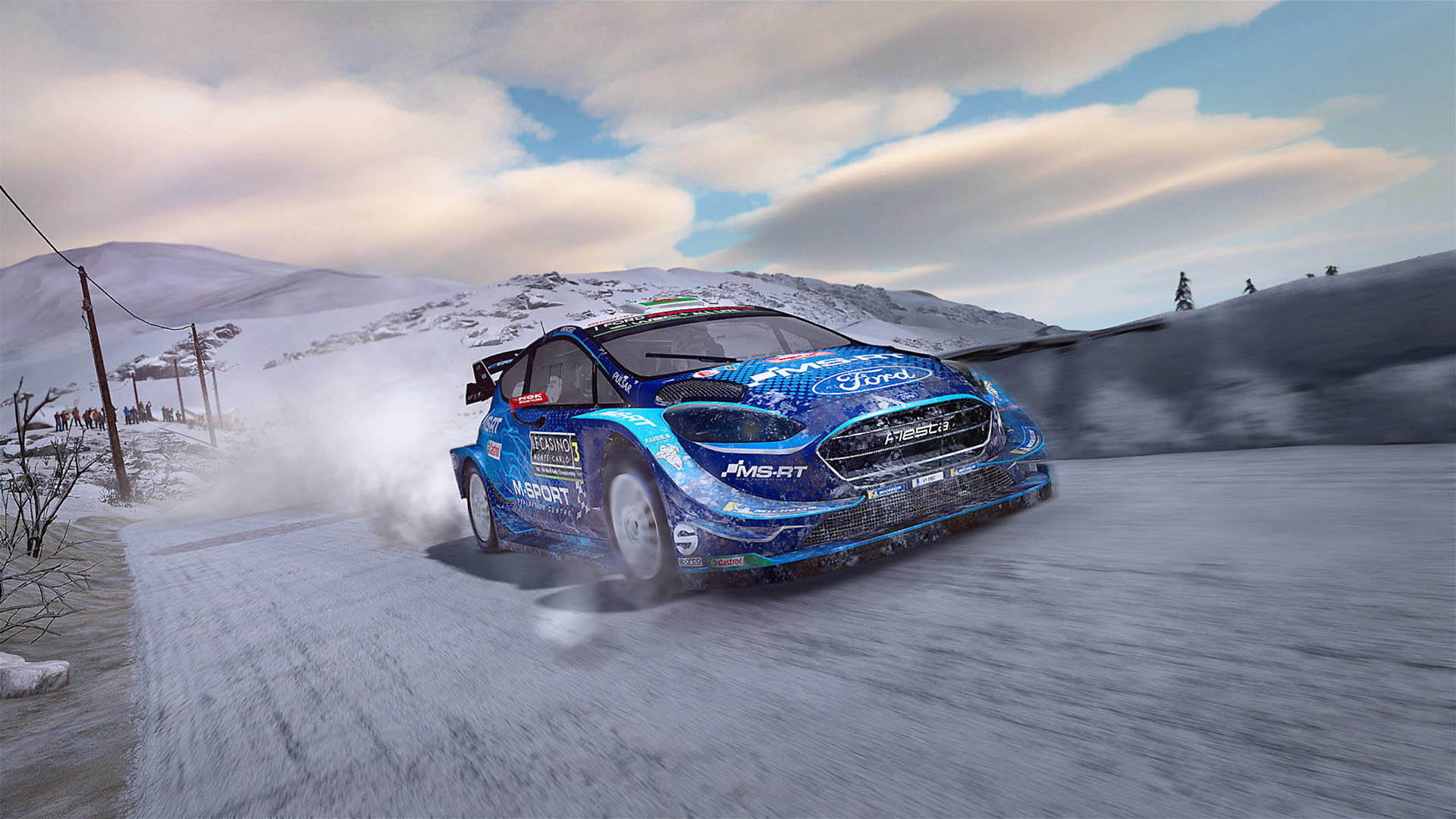 “Like all gamers around the world, we couldn’t wait to try out the next generation of consoles. After many months of work, it’s an honour to be there on day one with one of our flagship titles,” said Benoit Clerc, Head of Publishing at NACON. The possibilities offered by the new consoles have allowed us to take WRC 9 to a new and incredible level of performance and smooth gameplay, further demonstrating KT Racing’s expertise in racing simulations.”

When WRC 9 releases on PlayStation 5, it will also include the October update that was released for current-generation consoles. The update includes six new stages for Rally Finland, an additional WRC driver and a brand-new Photo Mode. 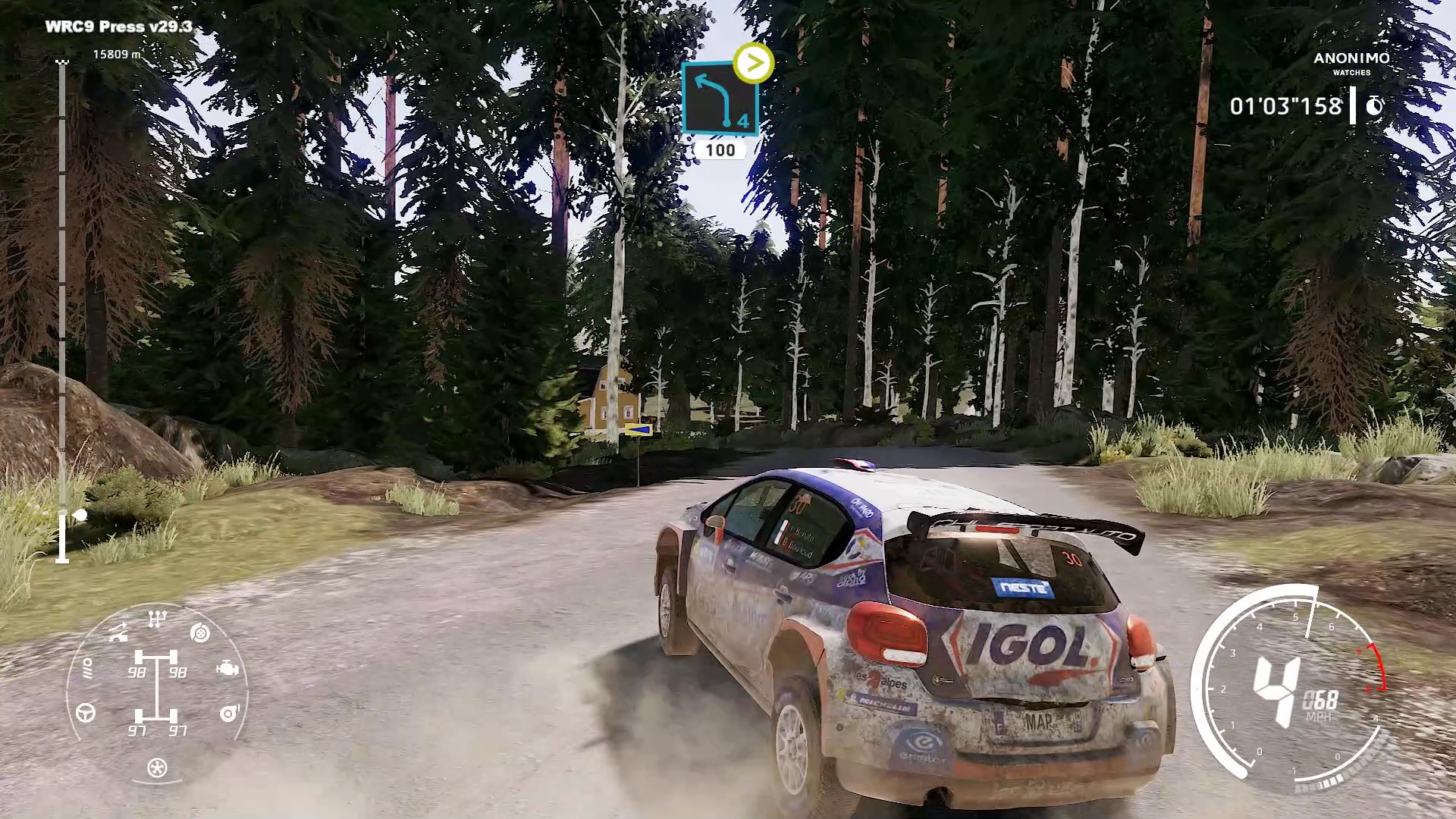 On Playstation 5, KT Racing is using the new haptic features of the DualSense controller to develop and improve the feedback provided by the different road surfaces encountered in the World Rally Championship. Thanks to the subtle vibrations possible with the DualSense controller, players can experience the most realistic driving sensations yet and feel the difference between asphalt, gravel and snow, as well as the direction of impacts. In terms of gameplay, the controller’s innovative triggers have also been used to provide more feedback. They react to the vehicle’s condition, such as making acceleration harder when the car is damaged.

Finally, a free upgrade to the PlayStation 5 version of the game will be accessible to players already in possession of WRC 9 for PlayStation 4.