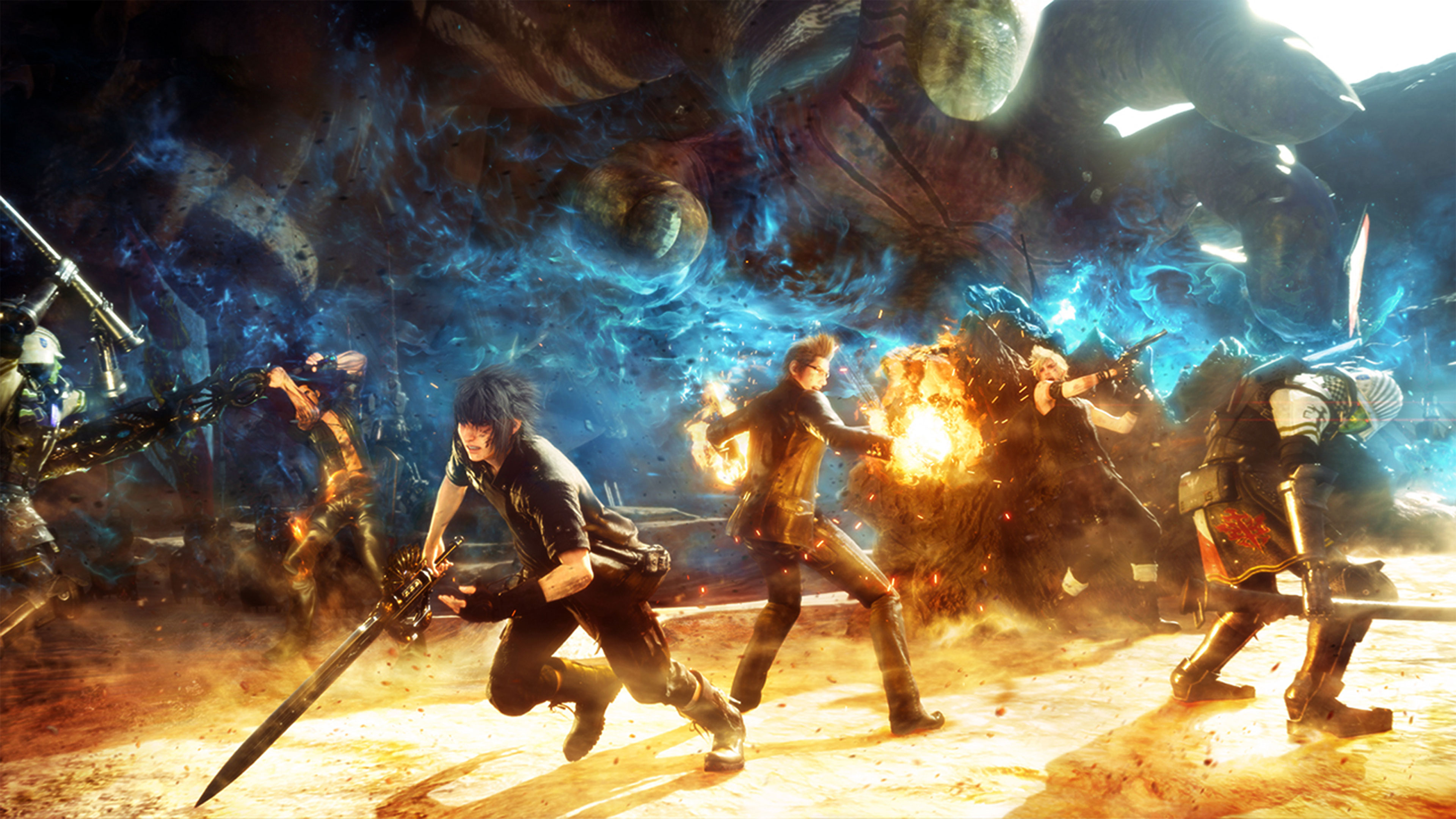 Square Enix announced to us here at StG that the world famous Abbey Road Studios will play host to a special one-off concert featuring music from the forthcoming videogame FINAL FANTASY XV.

The one-hour concert will be broadcast from Abbey Road’s iconic Studio One, and will feature live renditions of a selection of songs from the FINAL FANTASY XV soundtrack performed by the London Philharmonic Orchestra, with a special appearance from world-renowned composer, Yoko Shimomura. 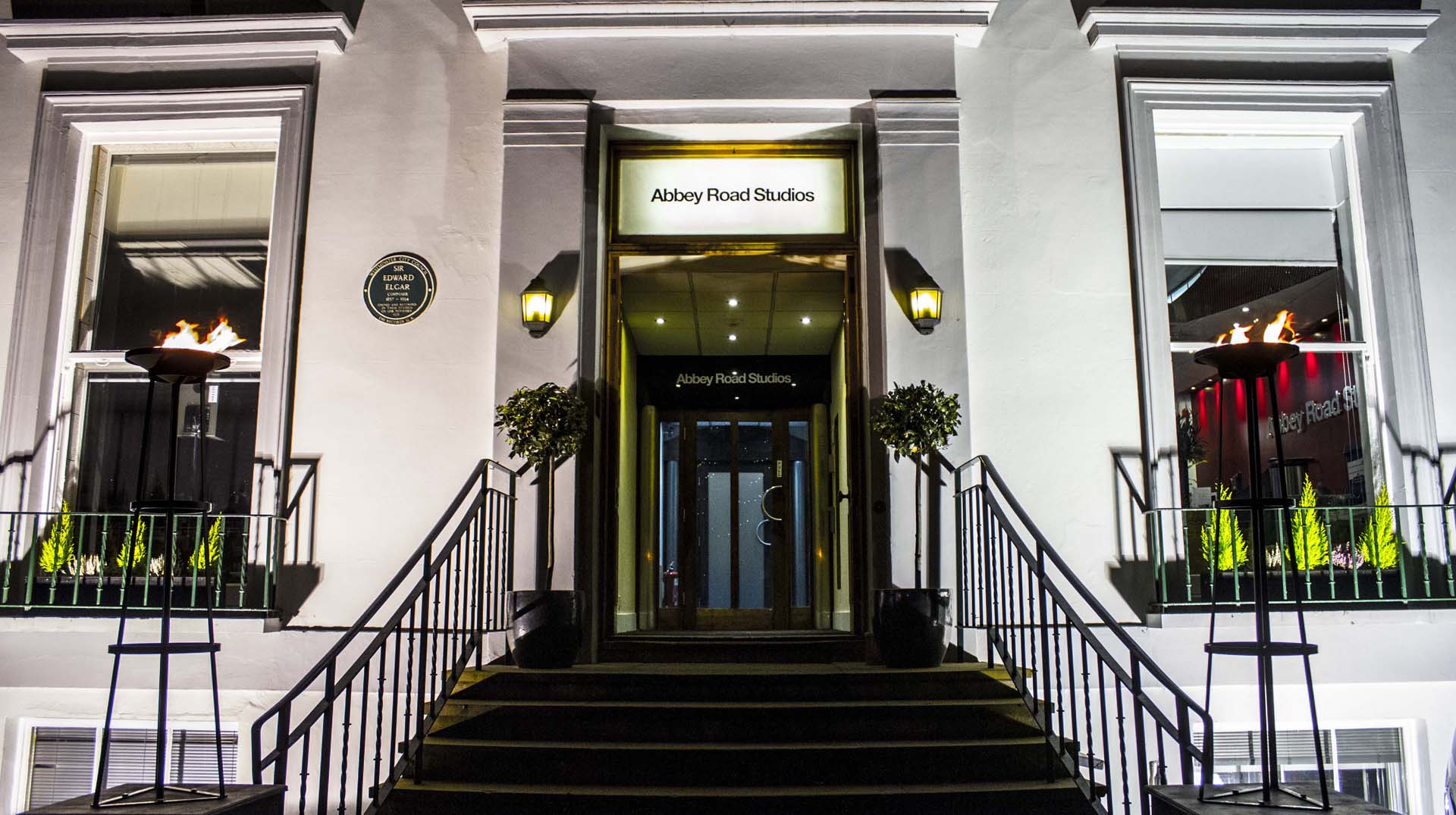 “With so many iconic recordings taking place here over the years, performing the music for FINAL FANTASY XV in the very same recording studio is a huge honour for me and for everyone involved,” said Composer, Yoko Shimomura speaking about the event.  “I am excited to be able to collaborate with Abbey Road Studios for this performance and to share the music of FINAL FANTASY XV with everyone. I hope that music and videogame fans around the world can tune-in and join me for this incredible experience”

The show will begin at 4am AEST / 6am NZST on Thursday 8th of September 2016 and will be live streamed. 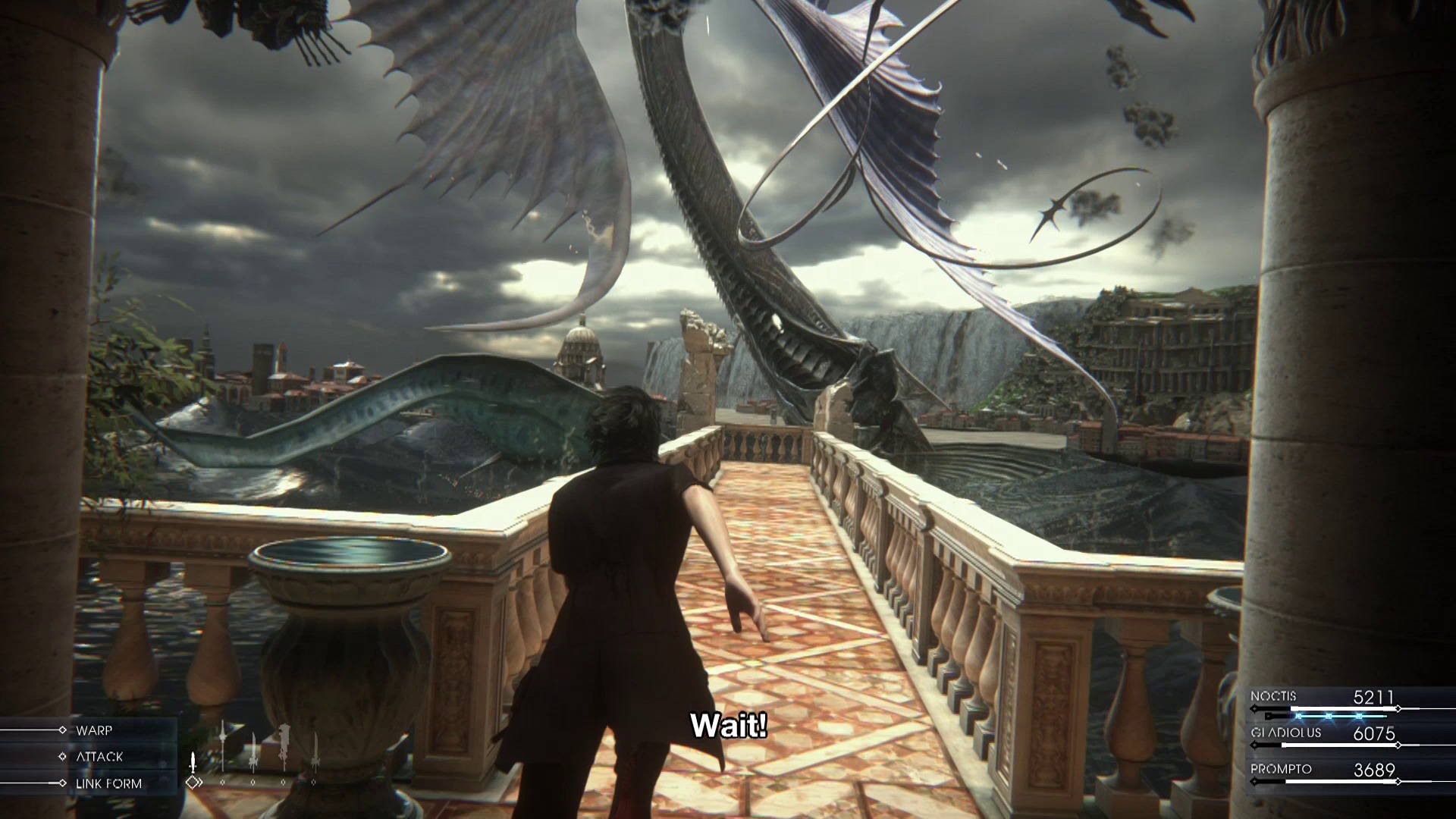 The latest instalment in the classic series, FINAL FANTASY XV is set in an enthralling world where fantasy meets reality. Players will embark on an adventure like no other. Join Crown Prince Noctis and his comrades on an epic journey of brotherhood, love and despair as they unravel Noctis’s destiny and take up arms against the warmongering empire, Niflheim. With a captivating cast of characters, breath-taking visuals, open world exploration and thrilling action-packed real time combat, FINAL FANTASY XV is the ultimate FINAL FANTASY experience for both newcomers to the series and series fans alike.

FINAL FANTASY XV will be available on the 29th of November 2016 for the Xbox One and PlayStation 4.