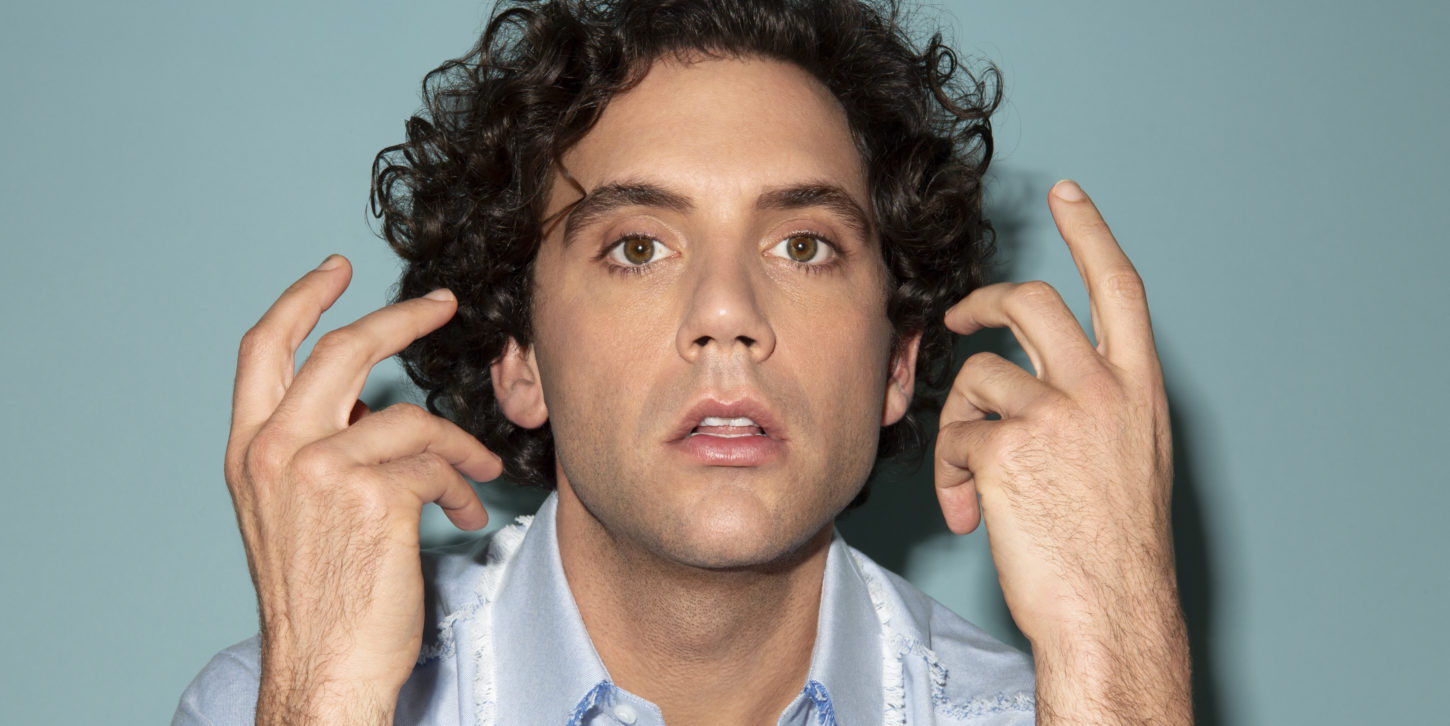 Frontier Touring are thrilled to announce a February 2020 tour for international pop sensation MIKA, performing in New Zealand for the very first time. MIKA will headline four shows as part of his Revelation Tour in the wake of his fifth album My Name Is Michael Holbrook, described by Billboard as “his boldest record yet”.

The Beirut-born performer will bring his latest music and iconic favourites to audiences at Auckland Town Hall on Saturday 22 February 2020.

The result of two years of song writing in Miami and Tuscany, MIKA’s fifth and latest studio album My Name Is Michael Holbrook was recorded using vintage synths in Brussels with producers Marc Crew and Dan Priddy. The entire album features organic soundscapes which speak to various decades of pop and represent MIKA’s journey of self-discovery. Tracks of note from this album include ‘Ice Cream’, ‘Tiny Love’, ‘Cry’ and ‘Platform Ballerina’, with MIKA’s “frankly empowering lyrics” [Gigwise], with respect to the beauty standards forced upon women. 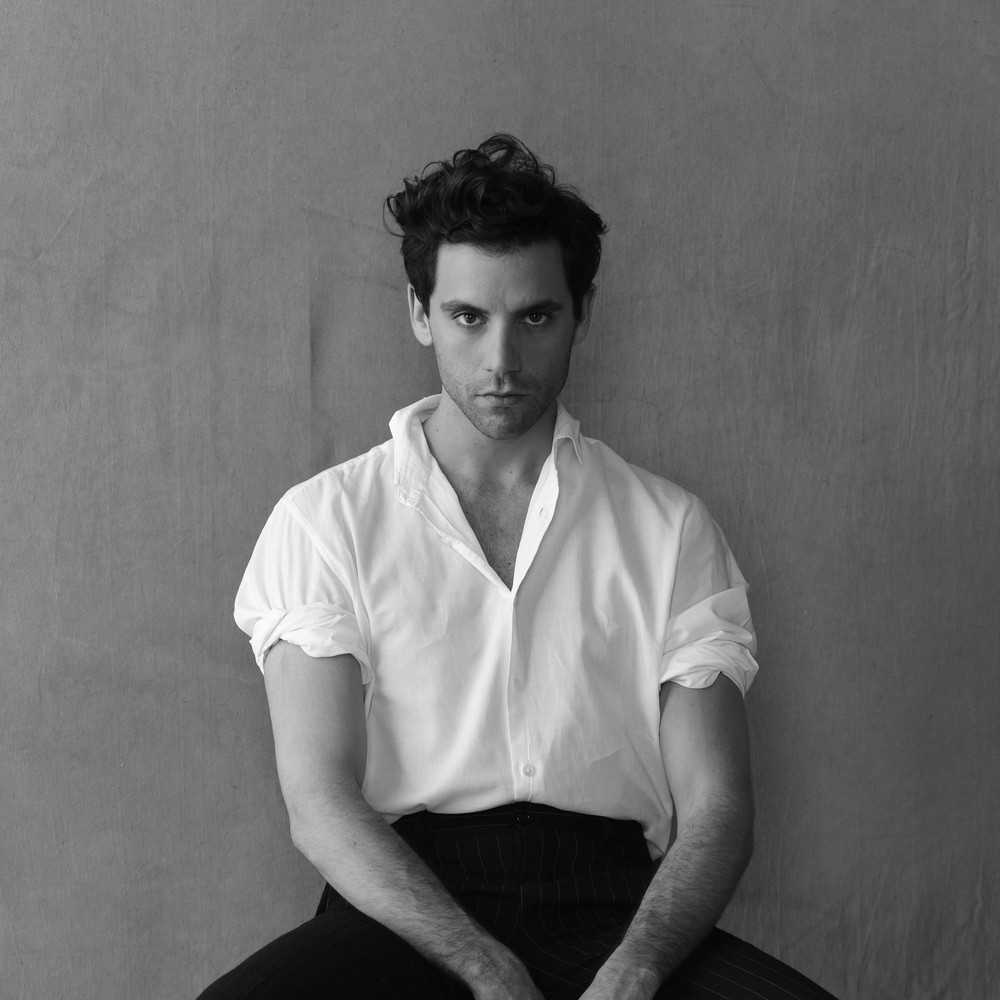 MIKA’s debut album Life in Cartoon Motion was one of 2007’s best-selling albums globally and saw MIKA pick up a Grammy nomination and the 2008 BRIT Award for British Breakthrough Artist. Featuring his breakthrough hit single ‘Grace Kelly’ and its follow-ups ‘Love Today’, ‘Big Girl (You Are Beautiful)’, ‘Happy Ending’ and ‘Lollipop’, the album has been certified Gold and Platinum across 32 different countries with 10 million sales across the world.

Revelation Tour shows are not to be missed. Secure tickets early to avoid missing out!