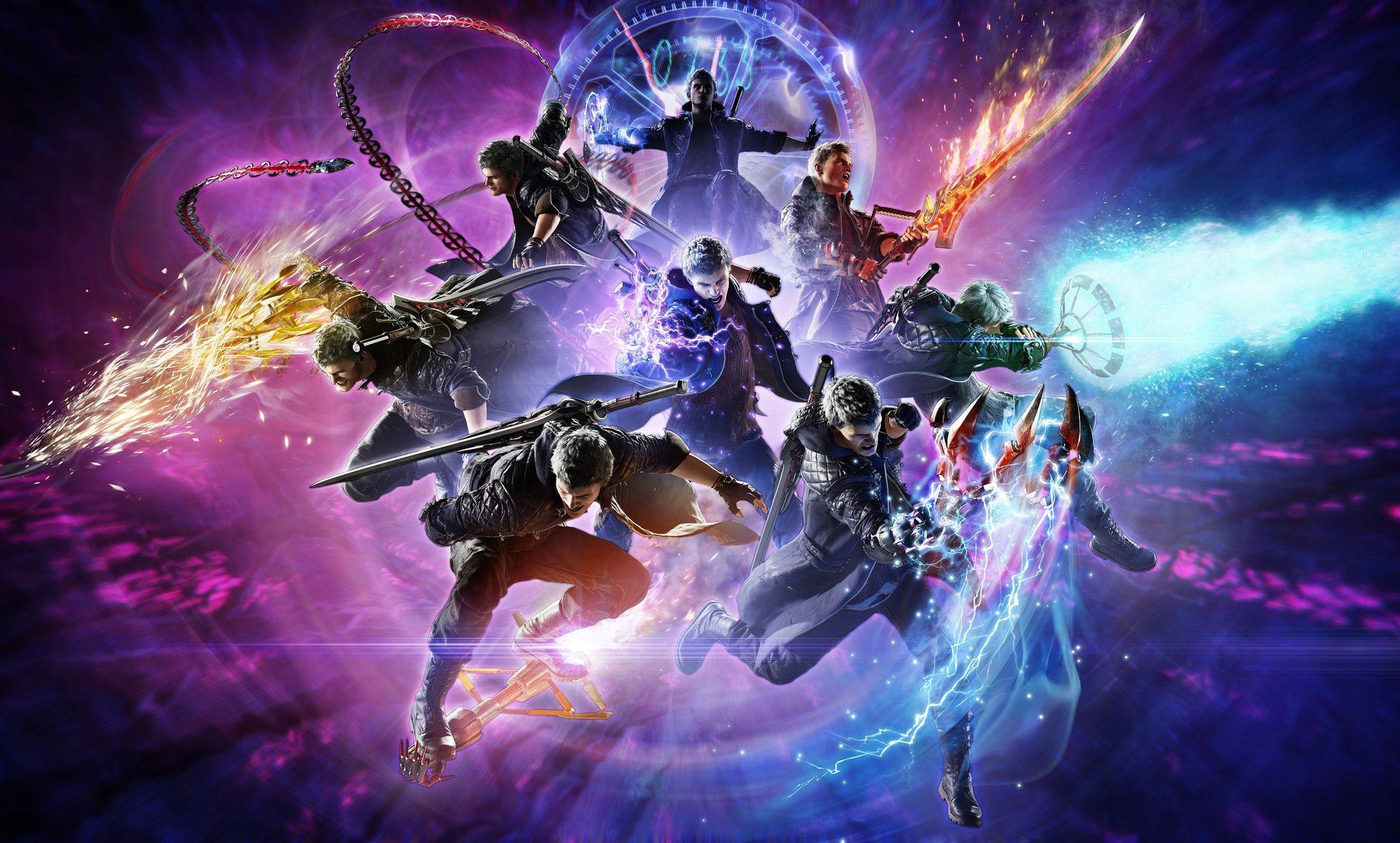 Announced during Microsoft’s Inside Xbox show at Gamescom, Devil May Cry 5 is the latest title in the iconic gaming series is coming to console and PC.

The threat of demonic power has returned to menace the world once again in Devil May Cry 5. The invasion begins when the seeds of a “demon tree” take root in Red Grave City. As this hellish incursion starts to take over the city, a young demon hunter Nero, arrives with his partner Nico in their “Devil May Cry” motorhome. Finding himself without the use of his right arm, Nero enlists Nico, a self-professed weapons artist, to design a variety of unique mechanical Devil Breaker arms to give him extra powers to take on evil demons such as the blood sucking flying Empusa and giant colossus enemy Goliath. 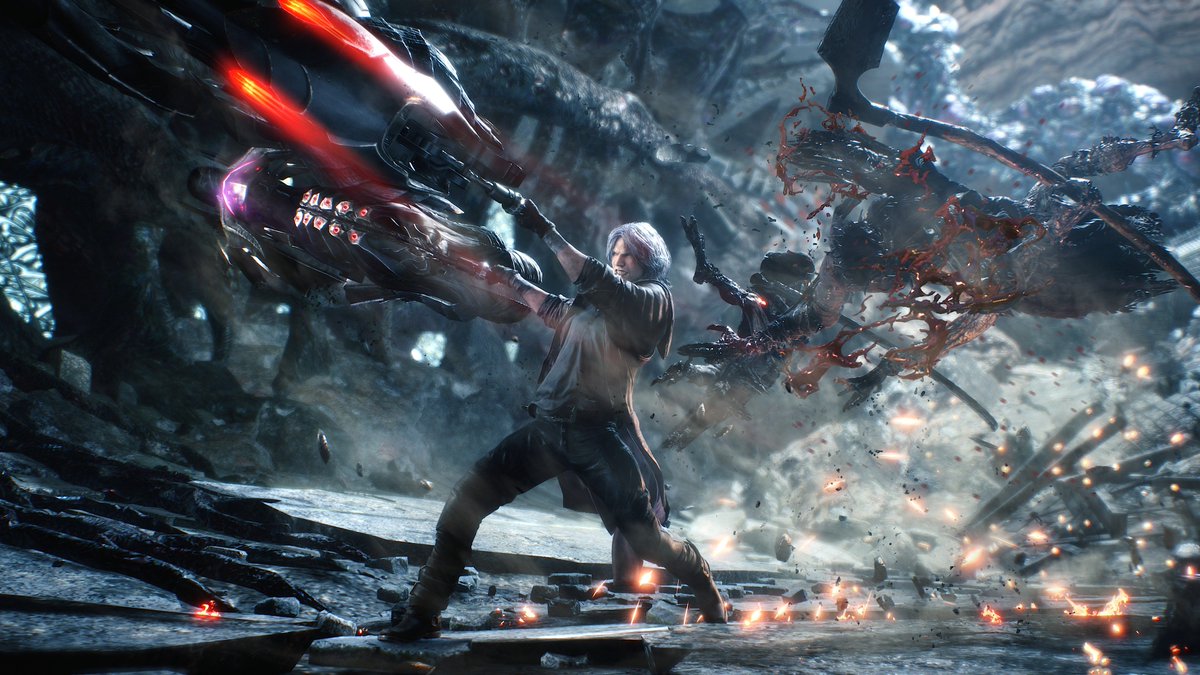 The first arm Nico makes for Nero – the Overture Devil Breaker, looks plain in style allowing Nero to wear it inconspicuously throughout the city, but the hidden electric generator inside is enough to shock any demons that come too close. Adding a bit more versatility, the Gerbera Devil Breaker generates an intense heat that can be shot out as a highly powerful shockwave which can be used as a direct attack, to reflect enemy projectiles or even to propel Nero through the air and augment his capability to evade.

Combined with melee attacks using his ‘Red Queen’ sword and the long range firepower of his ‘Blue Rose’ handgun, the power of Nero’s Devil Breaker arms add dramatic adrenaline fuelled action to the eternal battle between the forces of good and evil that plays out in the streets of Red Grave City.

With the arrival of Dante on his flashy motorbike, the pair of demon hunters are set to try and save the city and find out what’s behind this latest demon invasion.