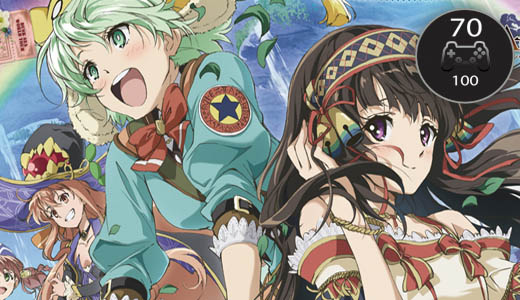 Atelier Shallie: Alchemists of the Dusk Sea is a JRPG for the Play Station 3 by Gust. The game, as the title might suggest, is mainly based around two Alchemists and surprisingly, the actual act of being one.

Your main objectives involve gathering and collecting resources to then synthesise and create all manner of items.

You are briefly introduced to the two characters, both sharing the nickname Shallie. You then get a choice of which heroine you want to play as. While starting out, each character has different motivations and goals but the game generally plays the same. Eventually both parties meat up and join efforts. This solidifying the two characters into each other’s story. 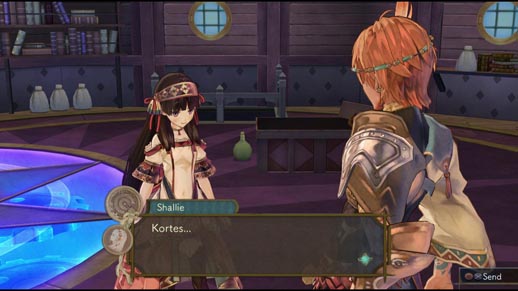 The town of Stellard is where the events of both stories generally revolve around. Stellard is your home base where you can obtain quests, purchase and sell goods, talk to characters and most importantly work your alchemy.

The game has some aspects that remind me of the Sims. Shallie, which ever you choose to play as, has life tasks in four areas. Each usually contains a different set type of tasks to complete. These are not all compulsory but do award bonus XP.

There are a few mechanics that are explained through optional tutorials. They are simple and quick to get through and adequately explain the basics. 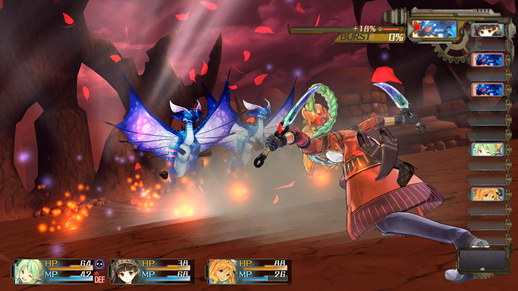 Setting out on a quest has you roaming a map with certain points to be entered and explored. More areas on the map are steadily unlocked as you explore and make your way through the story.

The game appears aimed at a more docile audience as it is not combat centred and much progress can be made without the need to battle. It is sluggishly paced and while synthesising and creating new items and materials is fun it does begin to grow old as the areas to gather materials soon become all too familiar. 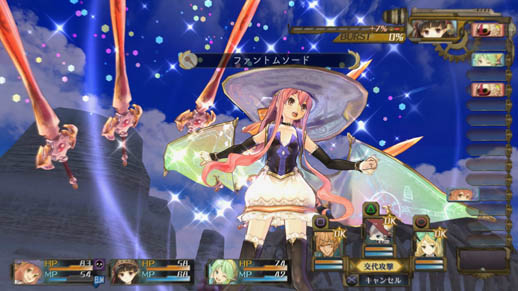 Facing enemies becomes a waste of time as you gain minimal experience and rarely obtain items you may be after. So accidently fighting them can become an annoyance.

The combat, if you chose to partake in, is turn-based. You eventually have three active party members.

There will eventually be others in the background able to assist during battle by swapping out to either help with defence or attack. Swapping a character out will also have their MP slowly restore so there is some motivation to rotate characters. 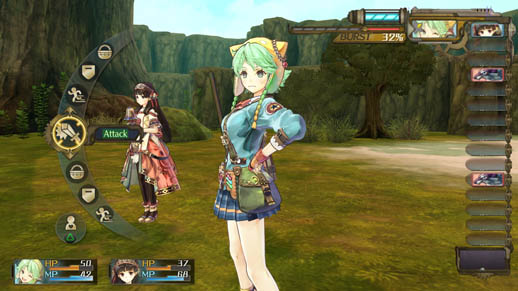 Each character has different skills, using these you need to create battle strategies to fend off various enemies and creatures. Enemies do vary in type, size and look but revisiting an area will likely see you face the same ones. Exploring the different landscapes however is advisable as doing so will have you exposed to the diverse creatures on offer.

The landscapes themselves vary to an extent but these aren’t as diverse as they first seem as after revisiting them numerous times you begin to notice all the similarities. 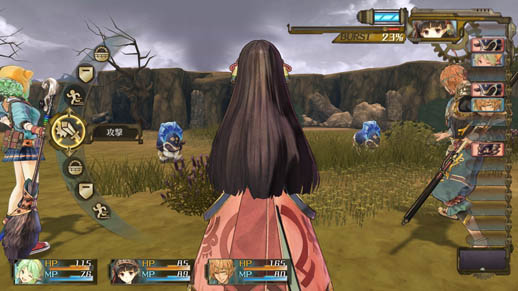 Voice acting is well done and I’m glad to see there is actually not copious amounts of silent text boxes. Music is pleasant and sets the mood well except it can become repetitive at times. Graphics are quite good and detail adequate. I do love the animation style and the anime cut scenes are particularly stunning.

The games best aspect is the alchemy and I’m glad this is so as it is also the focus of the game and story. I found the focus on alchemy was unique and interesting. As you progress you unlock more and more things to create along with new mechanics to consider during your alchemy. 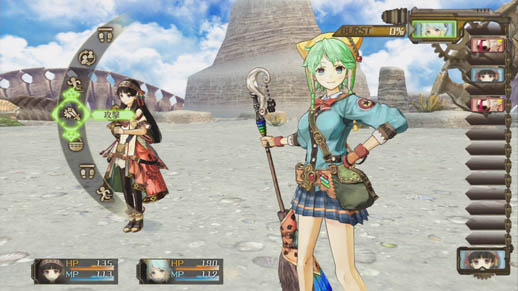 Though the alchemy process gets more intricate the game still manages to maintain a decent level of simplicity.

There is a level system and the higher your level the better substances you can synthesise and more aspects you have at your disposal to produce better items.

This was reward in itself for creating things and always had me keen to get back to my alchemy station the moment I had new things to make. The mechanics for it are well created and implemented, there is much joy to be had crafting and synthesising. 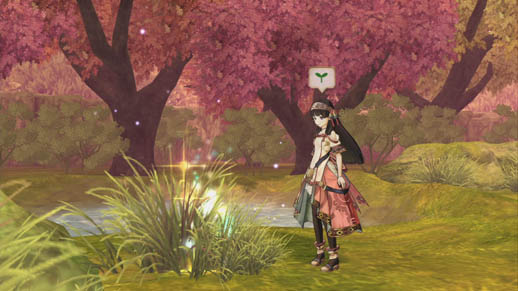 The story has a decent level of engagement, the sound and scenery are nice and the main focus is a more unique one for JRPGs. They story is slow and the game in general moves at a leisurely pace but gentle can sometimes be just what you are looking for.