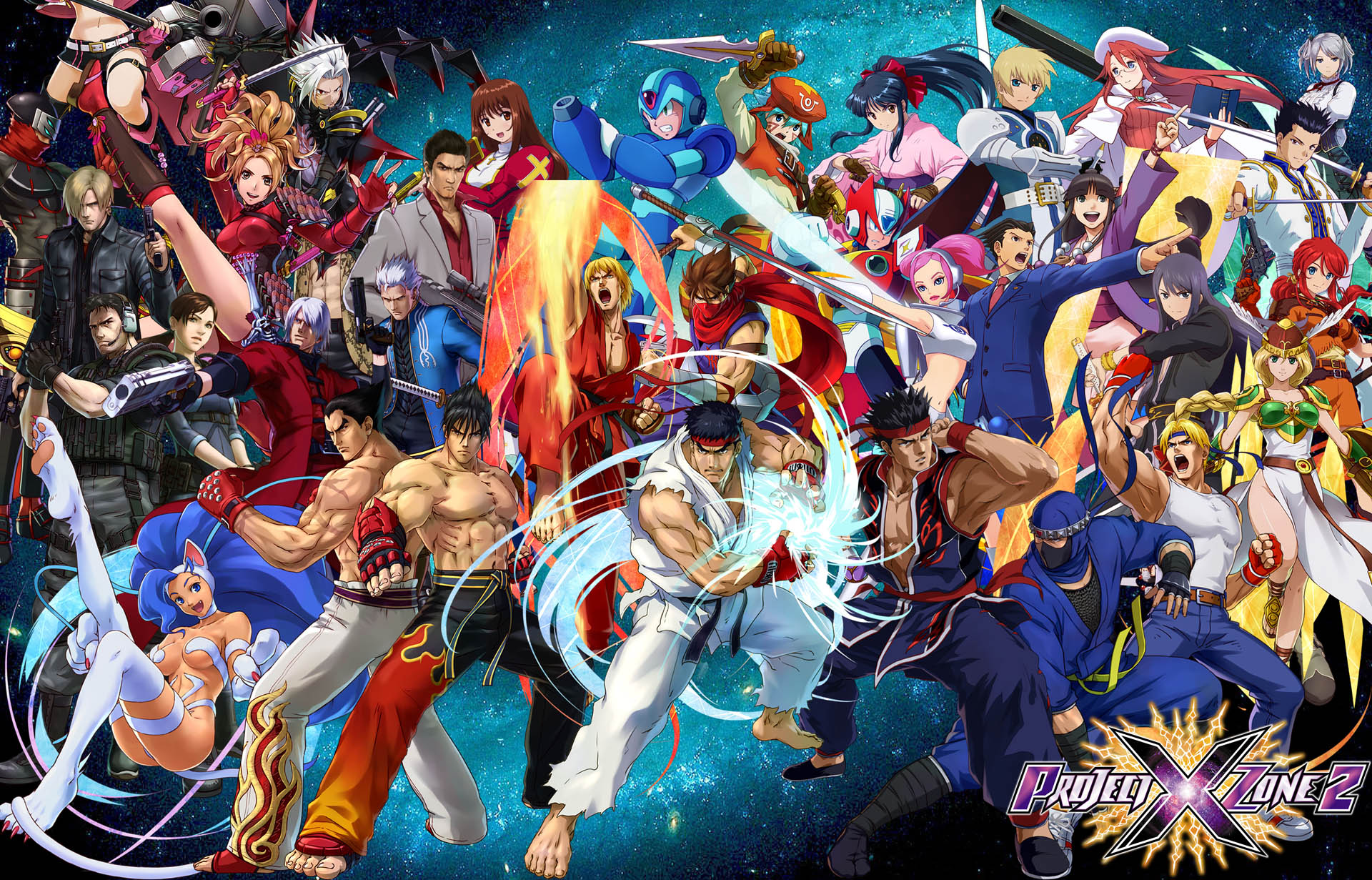 Project X Zone 2 is one of the most extensive cross over games I have had the pleasure of playing. This tactical role playing game does venture out to do something a bit different for the genre. Rather than limiting the cross over from two games it takes characters and worlds from multiple different games and brings them all together for a lot of chaos and mayhem.

Of the tactical role playing and turn based strategy games I have played this one does offer slightly more unique approach to the combat aspect. Players control a group of paired characters and strategically place and maneuver them around grid style maps.

The unique aspect starts when an attack is initiated. The game turns into a mini fighting style game. Here you execute attacks and have to keep doing so to maintain the onslaught until your stamina is diminished. You also earn XP that can be used to perform special ability attacks in these scenes. It does take some warming up to but this feature does add another enjoyable level of strategy to the game. 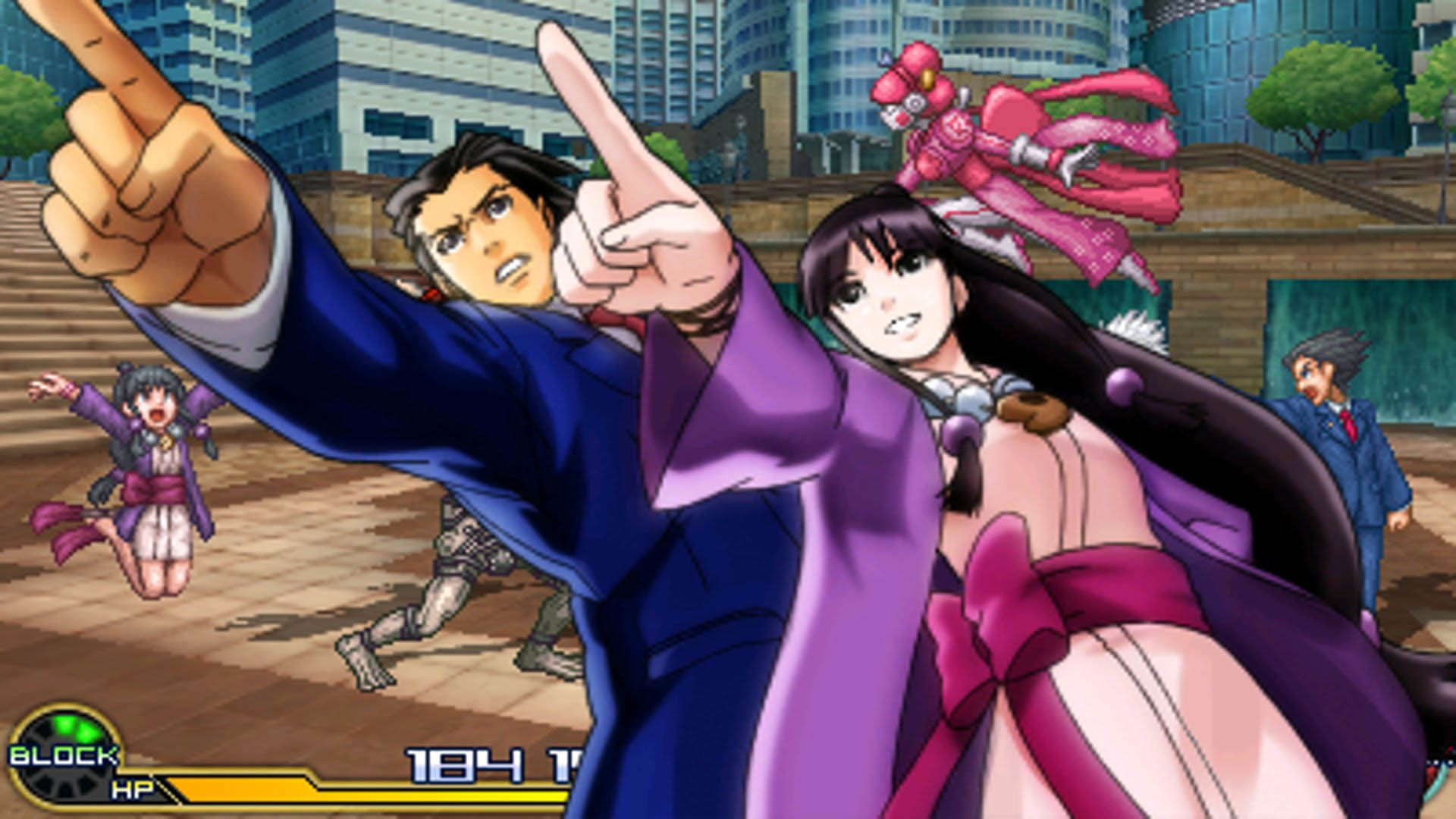 The maps, being from a broad array of universes, offer interesting and diverse levels to navigate. They vary from colorful and vibrant to murky and mysterious. The graphics are decent for a 3DS title and sound is likewise. It is a Japanese game however, meaning a lot of subtitles but I didn’t find this all too bothersome as the dialogue is amusing and mostly avoids being a tedious read.

Unfamiliar with the first title I would have to say the initial game is quite confusing as you are thrown into multiple different scenarios and well it is just a bit perplexing. As the game progresses the story does make a bit more sense but incorporating story aspects from multiple universes doesn’t help the process especially if you are not familiar with all the games they are taken from. 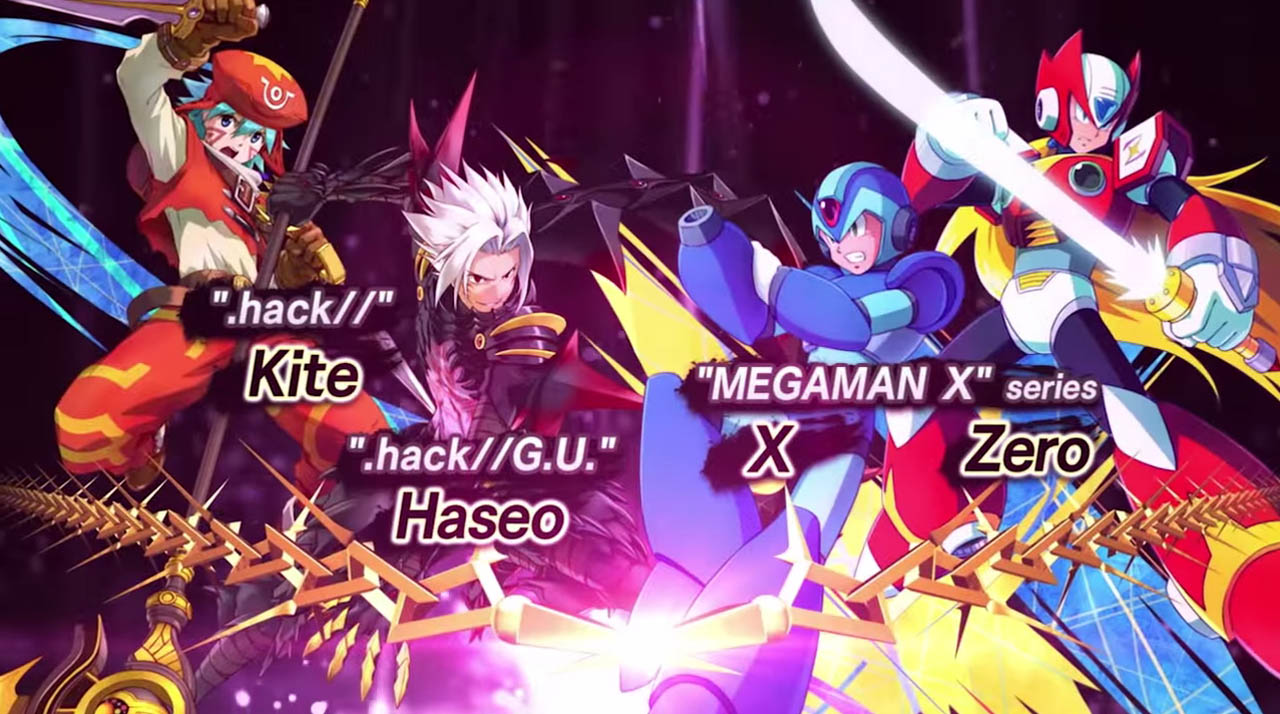 The range of characters have been taken from Capcom, Sega, Bandai Namco and even Nintendo titles. Of course it is nice when playing with characters’ you are acquainted with. Despite my lack of knowledge of the other titles incorporated I find the game is quite entertaining. They all haveenjoyable personalities and interactions between them is amusing. While the jokes are for the most part cringe worthy you still can’t help but laugh. The game doesn’t take itself too seriously and has fun tone to it.

Project X Zone 2 is pleasant surprise of a game. Initially with all the chaos I was a bit skeptical but its odd charm certainly grew on me and I found myself quite excited for the next battle. It incorporates a large variety of characters which add their own appeal to the game. The interactions between them can be quite entertaining and despite only subtitles it was a fun play and read. It may not be every one’s cup of tea but it does plenty right so I would happily recommend it this one.