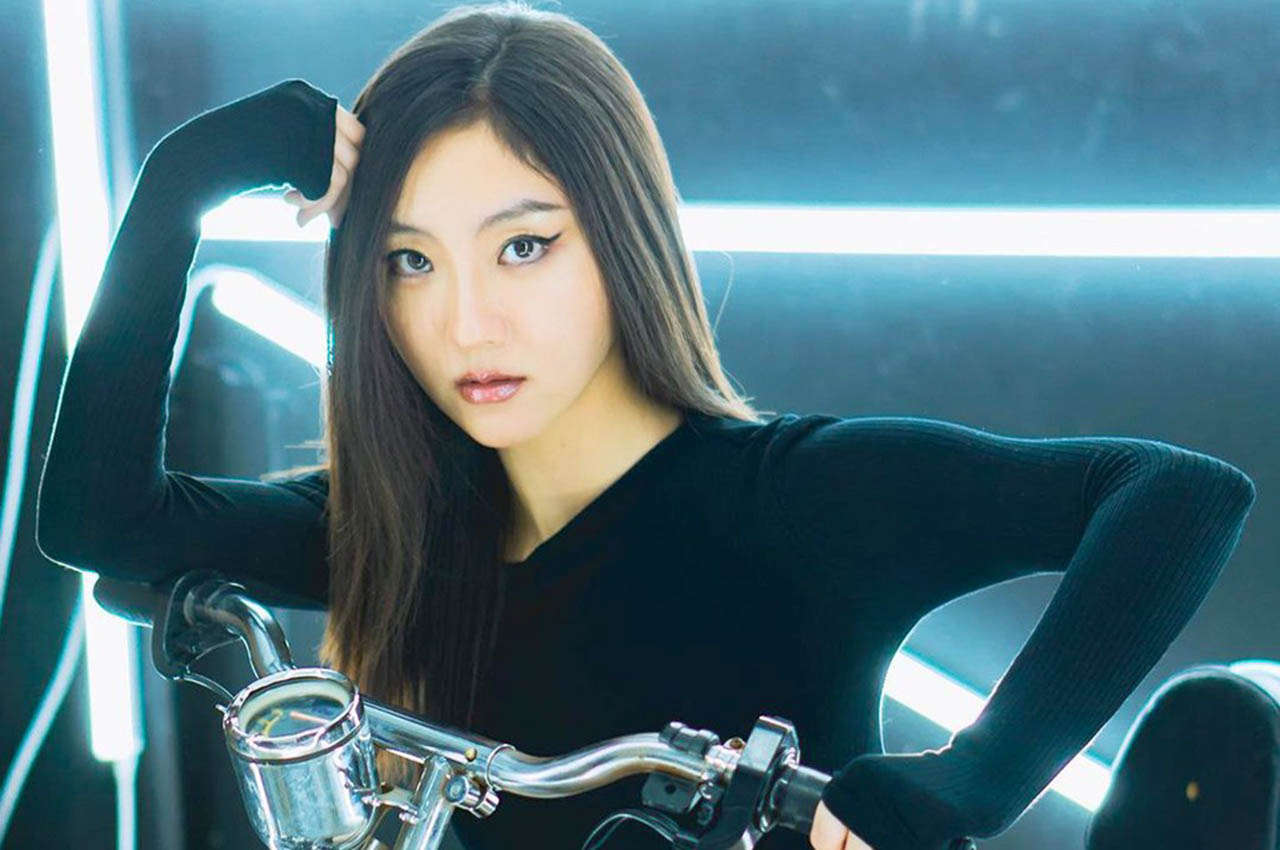 Rising pop artist YAQI has just released her new single, “I’m On It.”

Following her impressive win at the Chinese Music Awards for Best Original Song, the songstress breaks into the US scene with a delectable pop track that’s sure to capture listeners everywhere.

Fused with elements of R&B and hip-hop, “I’m On It,” describes that while maintaining balance in various areas of life can be tiring and difficult to maintain, you’re still fully capable. 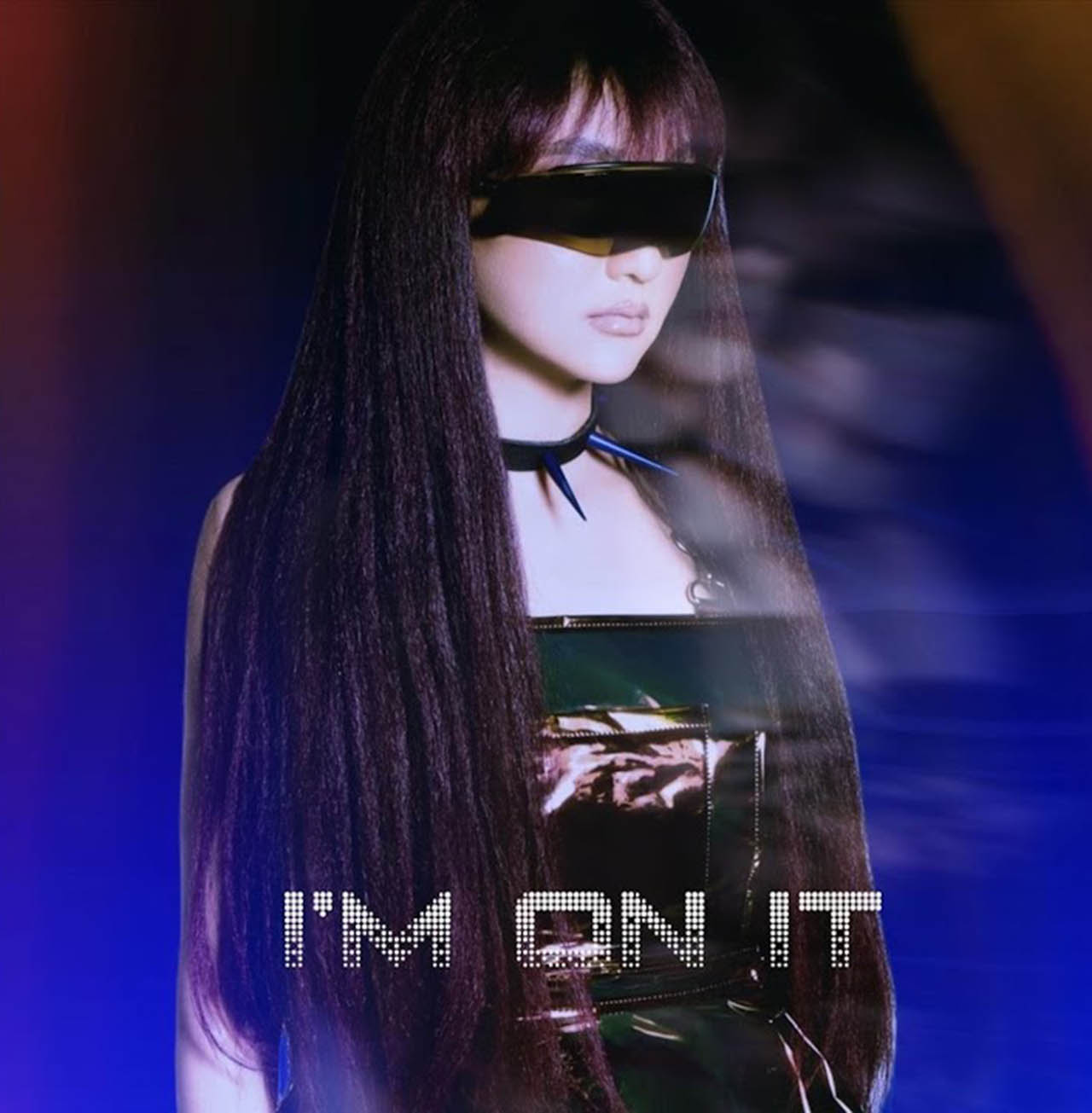 YAQI has already made a name for herself in China as one of their pop princesses and is now making a  strong break into the North American music scene with “I’m On It.”

Produced by Tadja and written by singer-songwriter and producer Romy Dya, the track showcases YAQI’s saccharine vocals and ability to maneuver sleek, intricate beats. The highlight of this Y2K reminiscent single is the candid honesty about her day-to-day routine.

“The lyrics ‘tryna be a goodie and a baddie that’s a lot, tryna be a model, singer, actress that’s a lot,’ that’s my real life,” YAQI explains. “I have so many auditions to do as an actor and new songs on the way as a singer. So many things in the works, but they’re the things that I’m passionate about.” There’s a lot of societal pressure to be a lot of things in this world and stretch yourself thin, but YAQI wants to express that as long as they’re things you’re passionate about, you can do it.

Born and raised in China, YAQI decided to move to the United States in 2019 for her education. She made her debut in the Chinese pop music scene in 2016 with her song “Summer Bala.” The song was widely acclaimed and won YAQI a Chinese Music Award in the category of Best Original Song. She credits her creativity to her father, who is a renowned Chinese ink wash painter. “My father is an artist himself,” states YAQI. “He showed my sister and me lots of art forms when we were very young; I had the opportunity to learn about different mediums of art; gradually, I learned how to appreciate them.” In addition to her passion for music, YAQI expresses her other creative passions through acting, modeling, and fashion. Following “I’m On It,” will be the singles, “Imma Do Me,” and “Daisies,” which are also collaborations with Romy Dya, set to drop next year.

The truthful, inspiring single “I’m On It” is available on streaming platforms worldwide.