CHILLPILL WELCOMES US INTO HIS COMIC BOOK UNIVERSE 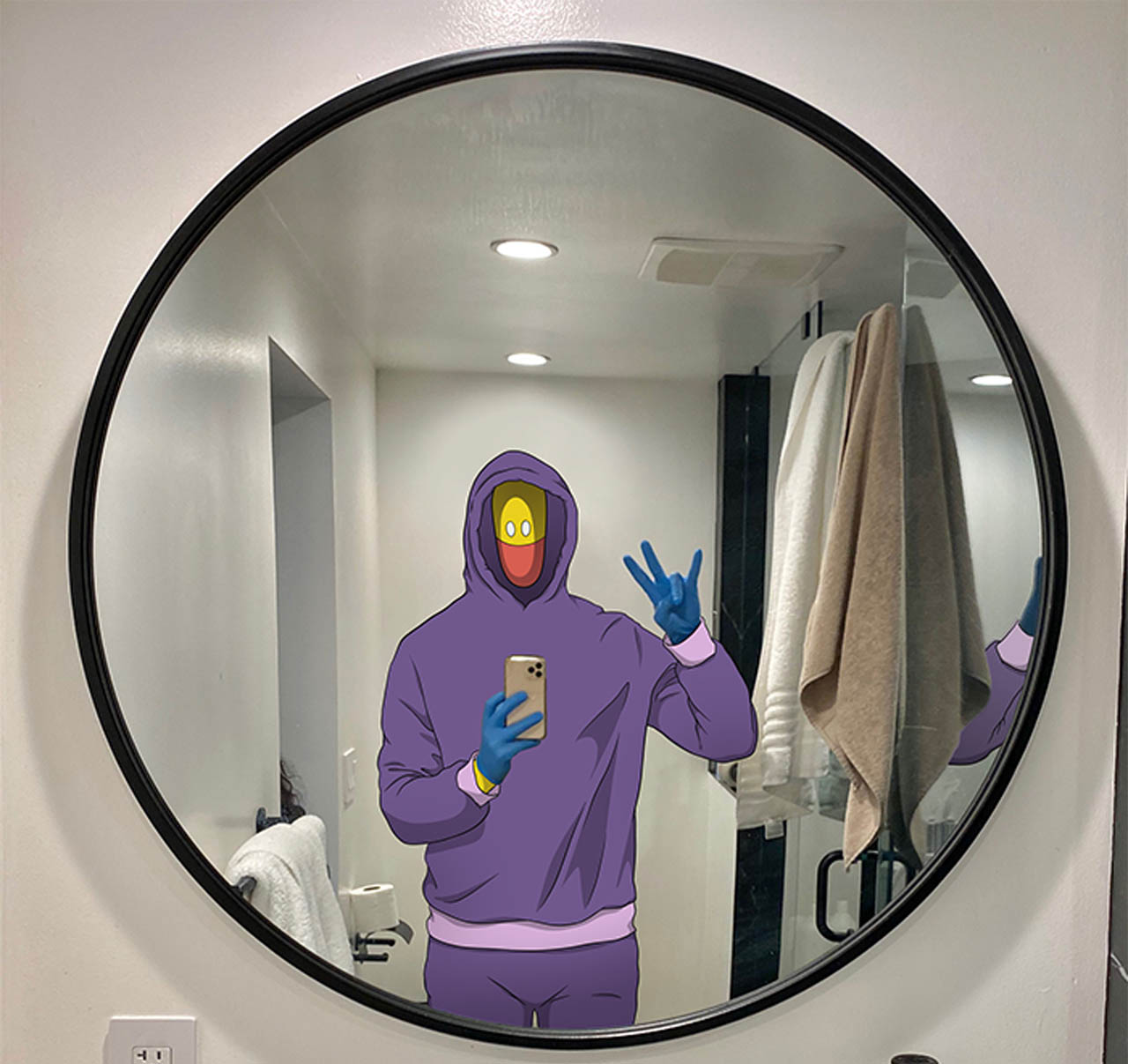 Already having written and produced records for artists like DJ Khaled, Nikki Minaj, Lil Wayne, Big Sean, Panic! At The Disco, Future, Major Lazer, and more, you may have heard rumblings of the mysterious Chillpill, but today sees his official entrance to the universe with new single “FUCK THE CLUB” feat. GOLDN.

“FUCK THE CLUB” (and quite literally, “taking a chill pill”) is exactly what our quarantine needed: a feel-good, melodic track that makes listening from our couch and not the club suck a little less. With lyrics like “fuck the club I don’t wanna leave the house”, it’s clear Chillpill can relate.

We know what you’re thinking, but believe it or not, Chillpill is not just another anonymous producer. “On the surface level, it’s a fun genre-blending project, almost a tongue in cheek flip on pop culture. On a deeper level, it’s really a dark comedy and commentary on the state of the music industry” says Chillpill on his inspiration behind the project. 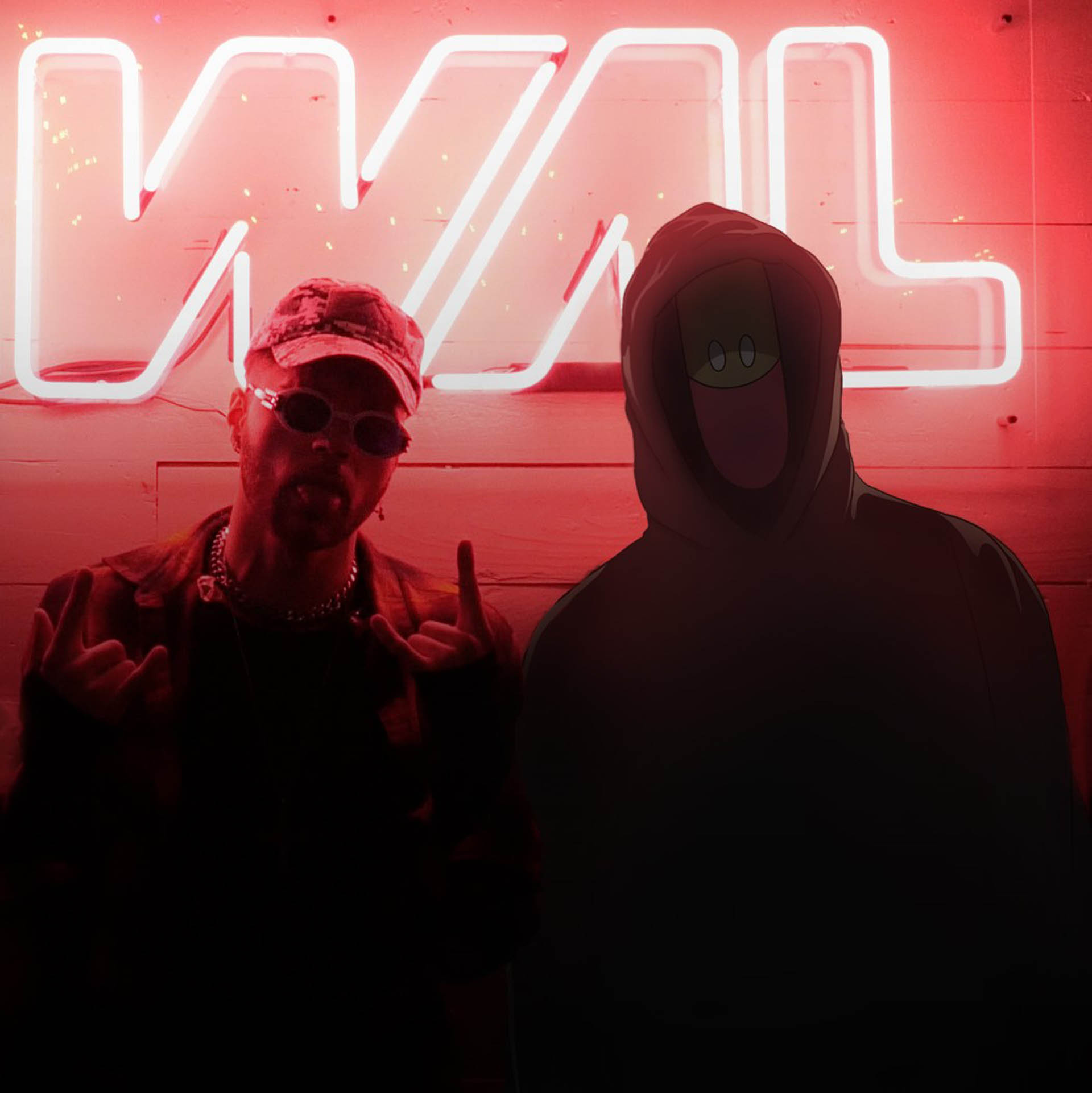 The story of Chillpill begins in an alternate 2-D cartooniverse. The virtual being that is Chillpill grew up feeling like he had no purpose and struggled to find his place in this world. He was often bullied and felt as if no one understood him, leading him to creating music as an outlet.

When Chillpill left his 2D reality for our world, things began to look a lot different. He’s now writing and producing records for chart-topping artists, and today, officially launching his career as an artist.

Chillpill’s got a lot up his sleeves for the future including (but certainly not limited to) A-list collaborations and much more transformative music.