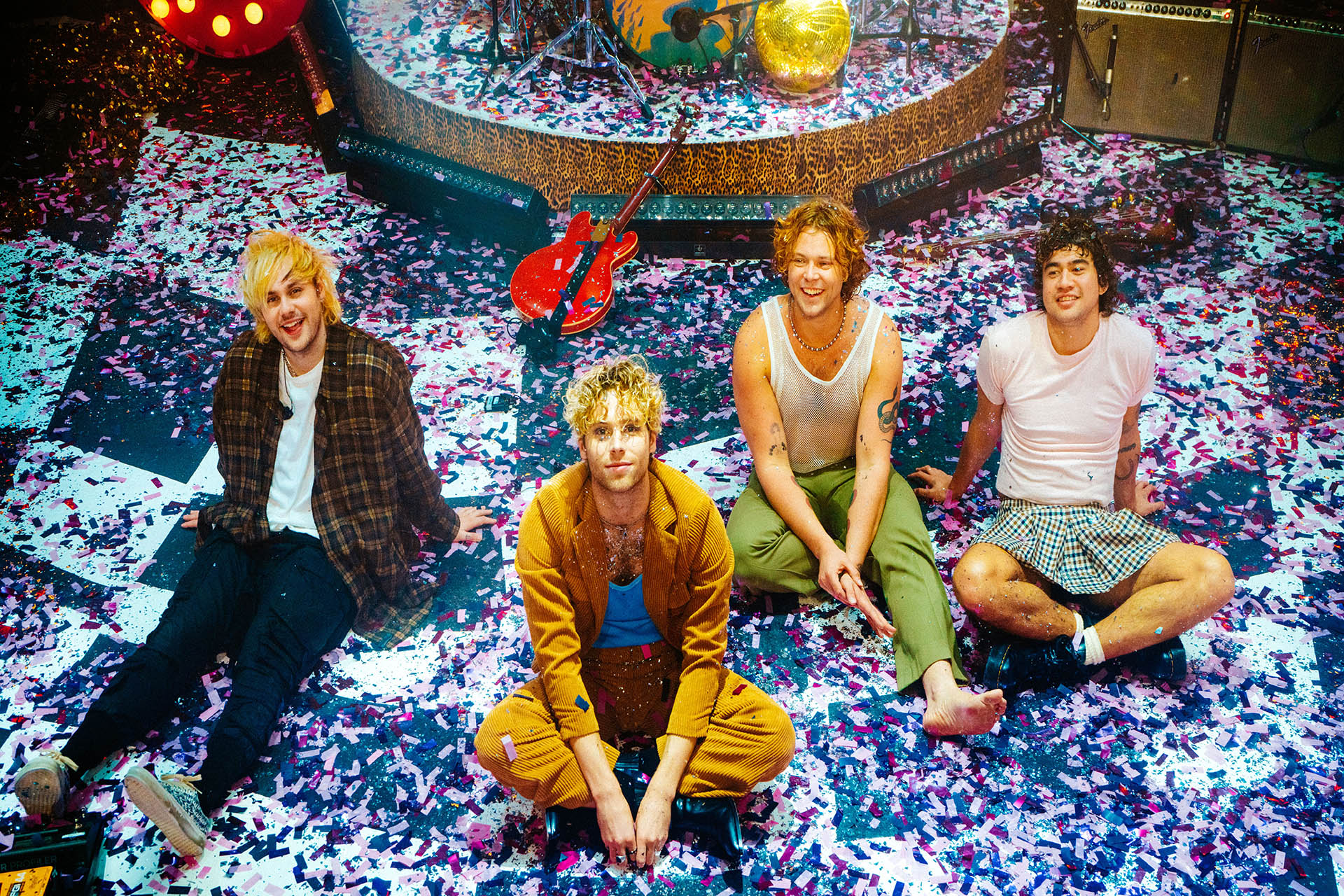 Paying homage to their sensational journey from 2011 to now and celebrating ten years of success, Aussie superstar pop / rock band 5 Seconds of Summer have today released a new single entitled “2011” via BMG.

Then on December 4th, 2021, the band will roar back to performing live with a massive global livestream “10-year celebration” event at 9am AEDT. The show will be broadcast free to the fans on YouTube, the place where 5 Seconds of Summer began their meteoric rise a decade ago.

Appearing from Los Angeles, the show is more than just musical performances. As well as classic hits from their catalogue, the band embark on a comedic journey of sketches related to the last 10 years and unique insights into special memories and moments, plus the first live performance of the new single, ‘2011’. 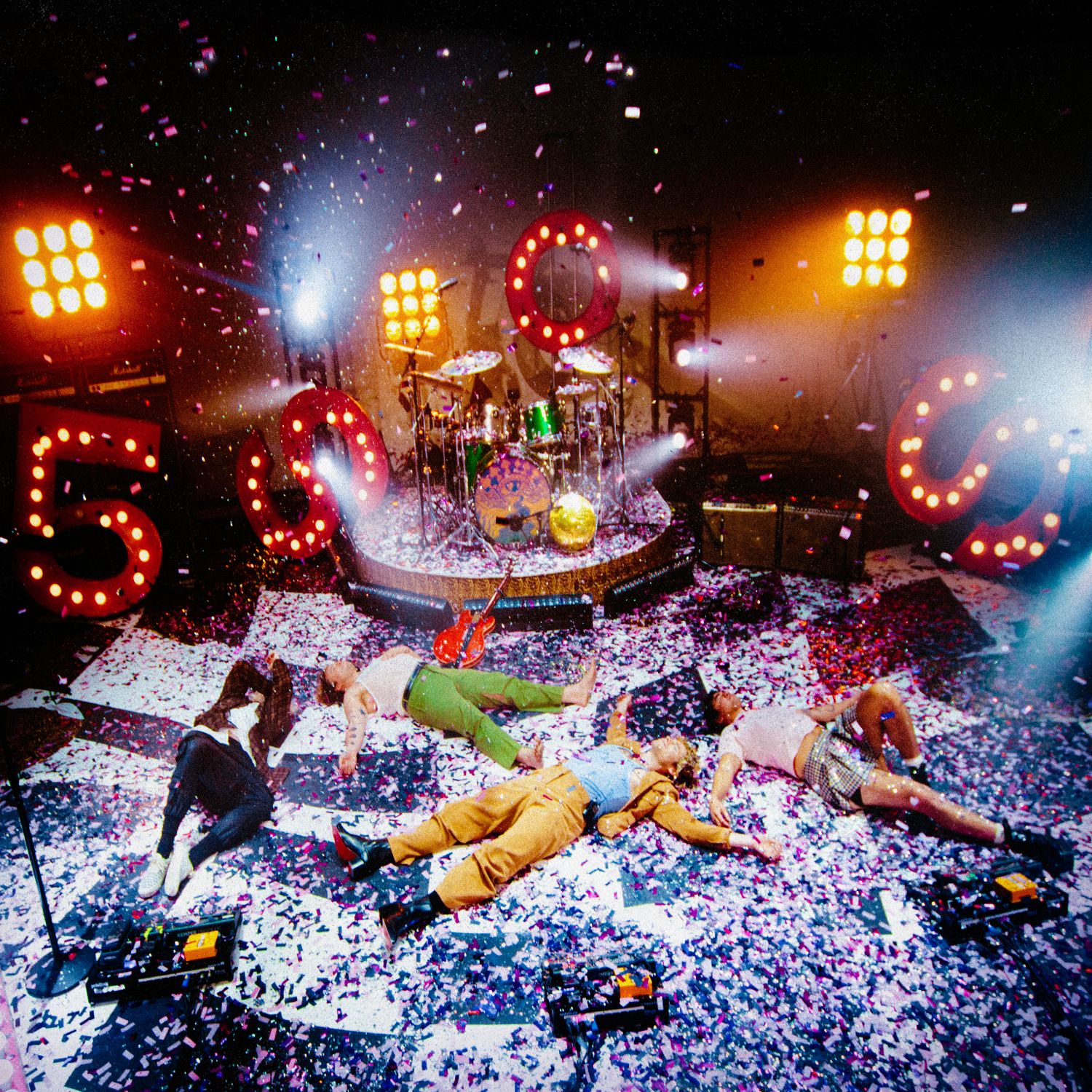 “This year we’re celebrating 10 years of 5 Seconds of Summer. Singlehandedly the best 10 years of our lives. So to honour every experience, lesson and person we’ve encountered we decided to make The 5 Seconds of Summer show. Something that captures the pursuit of creation, the love of the relationship we have with our fans and the endless boundary of what it means to be in a band. Above all else we were once again rediscovering how beautiful it is to be able to share our story together. Alongside that we will release a song called 2011 which is an homage to the past, and a nod to what we have in store to the future. We’ve loved every minute of being in this band. Here’s to another ten years of 5 Seconds of Summer,” said the band collectively.

The band got their start bringing their pure punk energy to pop music and quickly became a global phenomenon. They were quickly hailed as the “biggest new rock act in the world” by Rolling Stone, and is the only band in history to see its first three full-length studio albums enter the US Billboard 200 at No. 1. All four of the bands full-length albums debut at the top of their homeland ARIA Album Charts.

This year marks their 10th year anniversary together.