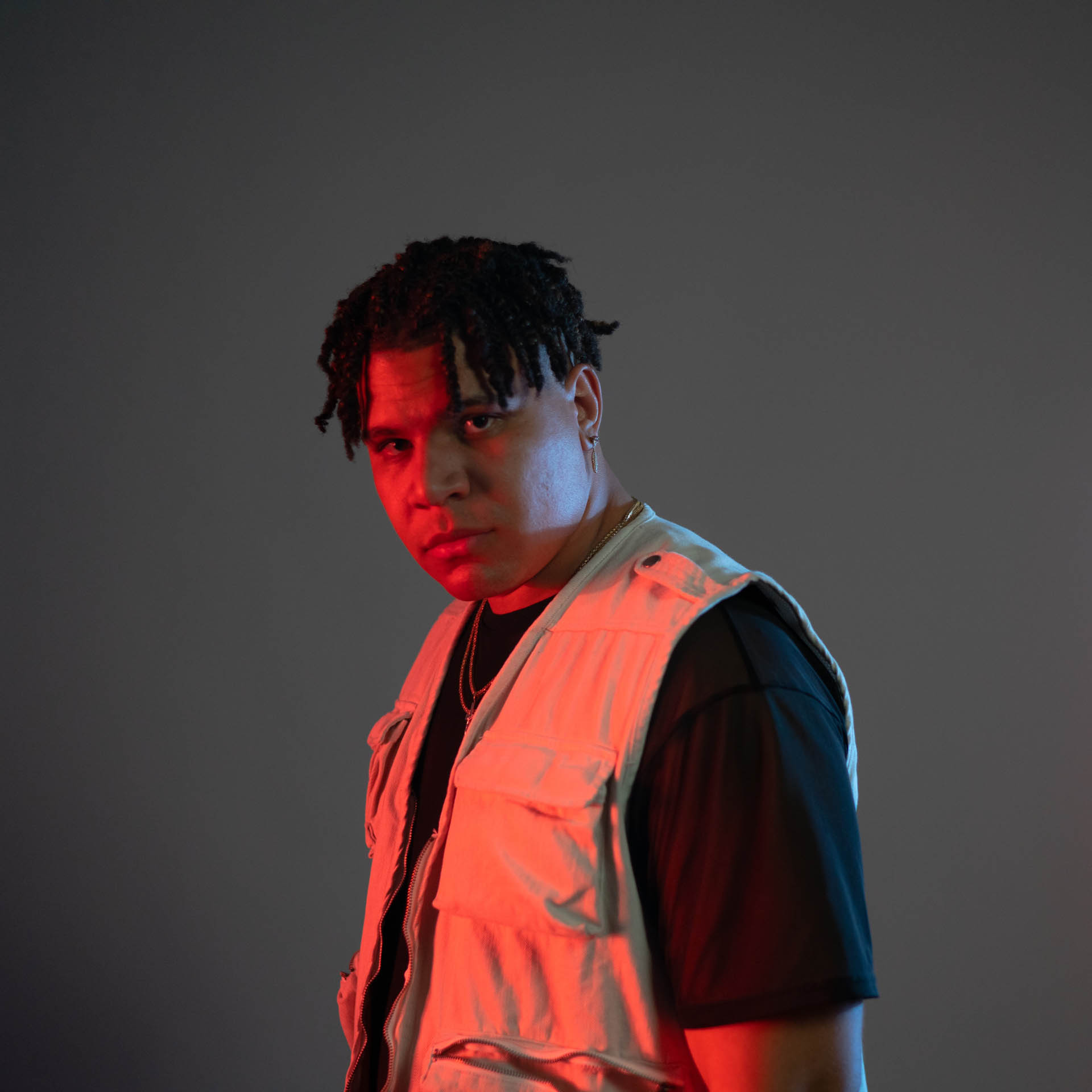 After having successfully flooded YouTube with content across multiple channels, gaining over 12 million subscribers across his main two channels with over 1.7 billion total views as WolfieRaps, the artist has been working hard over the past year to sharpen his songwriting, before presenting his music under the moniker Charle$, effectively beginning his transition to music from comedy vlogs by releasing a string of singles and videos including last year’s hard cuts ‘Ghost Me’ feat. Kofi and ‘Whip It’ and the most recent confessional ‘Know No Better’. Whilst lead single ‘So Lo’ features a strong hook by rapper Sage The Gemini.

Musicians have long faced down questions of authenticity, it has been hard in the past for YouTube rappers to be taken seriously. However most recently artists like Awkwafina have led a real digital revolution and shown that popular comic YouTube personalities should be taken seriously. Another example is Joji, now a serious R&B artist who started on YouTube as Filthy Frank and of course DDG and KSI who have both successfully turned into credible rap artists. 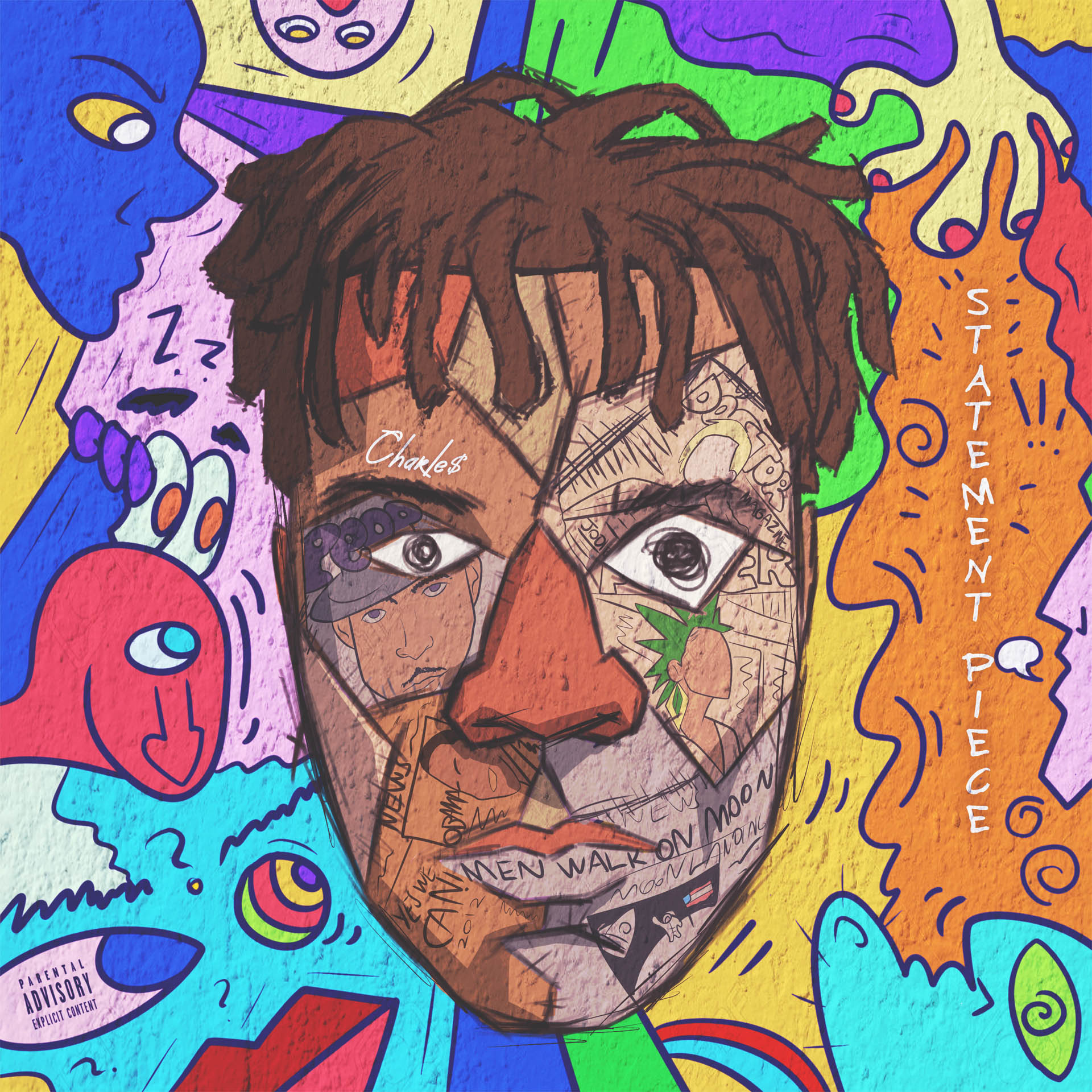 Charle$ personal life experiences are at the center of ‘Statement Piece’, a carefully crafted oeuvre which reflects the artist’s statement of intent; “creating a piece of art that sets you apart from everyone else, I just wanted to drop a body of work which would represent me and my different styles of music”, explains Charle$. The ten-track mixtape follows a well thought storyline connecting each song using field recordings and samplings and exploring a plethora of music styles, with Charle$’ bold flow confidently switching from rap to singing, all with the creative intent to magnify both his razor-edged wit of his lyricism and his capability to create intimate timeless moments.

Inspired by Picasso’s portraits, the mixtape’s artwork is “a powerful representation of all the songs which combined create my ‘statement piece’”, explains Charle$, “I wanted it to be colourful without being too strong, with my face fragmented instead of being easily recognisable”. The successful YouTuber shows he doesn’t just have a natural flare for comedy, his involvement in the production, visuals and total package of his music in order to portrait his personal story is obvious in the video for ‘Know No Better’, which he explains  “inspired by one of Drake’s old videos in B&W, is a visual representation of how I felt when I came to LA. I had to figure out my own path, I got caught up in this lifestyle, where you just do shit, just to do shit and you just don’t know any better.”

For years, YouTubers have been creating parody rap songs that were meant for entertaining purposes more than to be taken seriously but with ‘Statement Piece’ Charle$, is part of a new generation of entertainers who even though initially gained popularity on the video platform are now creating a path from themselves outside the Tube. “I’m trying my best to make music which can connect to a lot of different people by opening up in a way I never opened up in my YouTube videos” concludes Charle$.