UMusic AUS LAUNCHES ‘OTHER SIDE OF THE TRACKS’ PODCAST 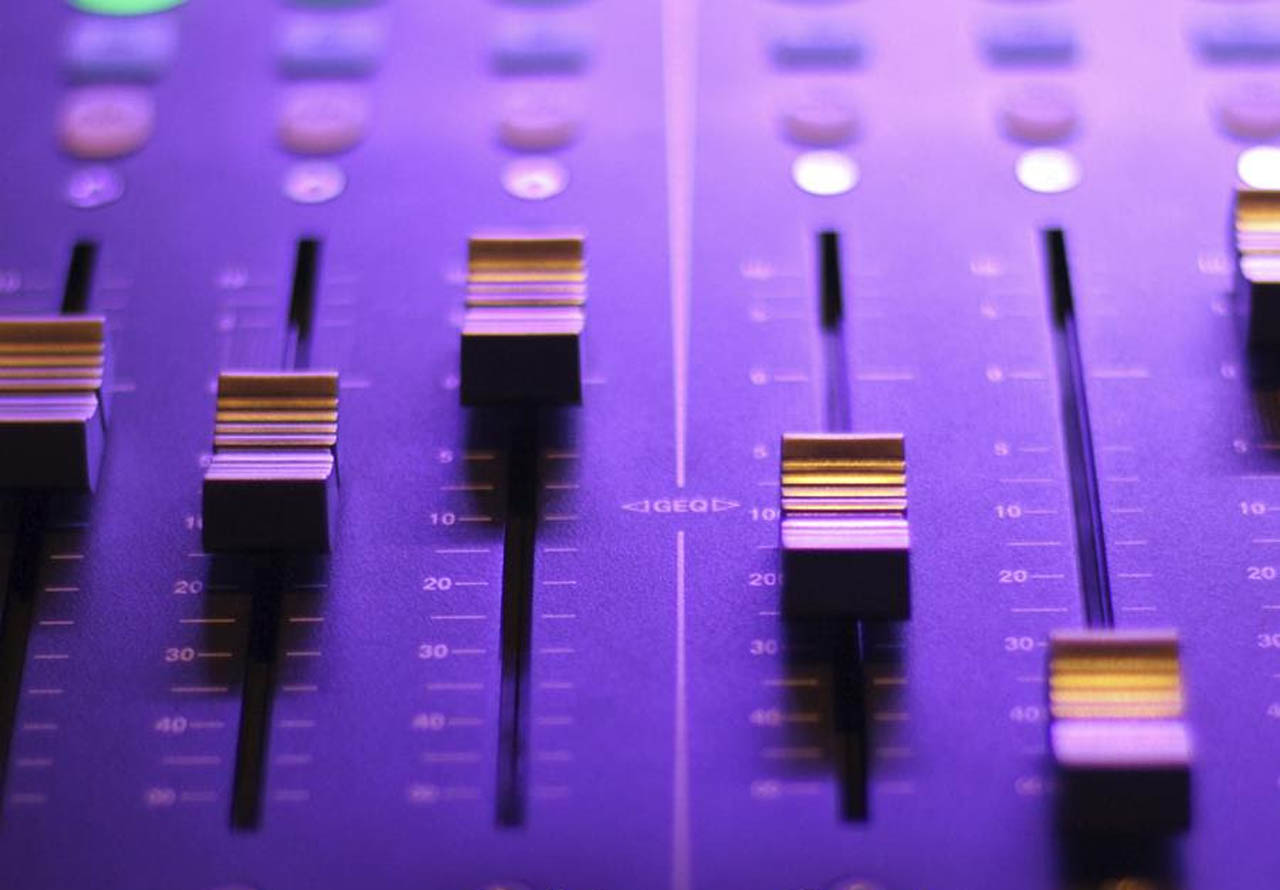 The ‘Other Side of the Tracks’ podcast, created and launched by Universal Music Australia (UMA), will be made available globally from today, via Apple Podcasts and Acast. Each episode is produced by UMA, with three out of the first five episodes recorded at its Forbes Street Studios in Sydney. Former triple j host Dom Alessio takes us through each episode, which will feature a new release by an artist every time.

Part Song Exploder, part radio Feature Album, ‘Other Side of the Tracks’ will highlight the stories behind each track, as told by the artist. Each episode sees the artist take us through the themes of each song on the album, from the stories behind the lyrics and the experimentation in the studio, to the samples and major players behind the tracks. The first episode features 2019 Golden Globe nominated artist, Troye Sivan, who talks us through his current album ‘Bloom’. Long-time collaborator Leland (Brett McLaughlin) and Allie X, who have co-written several songs with Troye, also feature in the episode.

Upcoming episodes will feature Keith Urban and his #1 album ‘Graffiti U’, Snow Patrol and their seventh album ‘Wildness’, Alessia Cara and her new album ‘The Pains of Growing’, plus Greta Van Fleet for their debut album ‘Anthem of the Peaceful Army’.  UK artist Yungblud also features in an episode where he takes us through his debut album ‘21st Century Liability’, and Cloves will take us through her album ‘One Big Nothing’.

Acast Australia’s Content Director, Guy Scott-Wilson says of the partnership: “The arrival of Universal Music Australia into the podcasting space marks a big day for the medium. With a majority of music now being consumed digitally, content of this nature makes so much sense. ‘Other Side of the Tracks’ will be audio liner notes, for a new generation of music fans.”

Stephen Hunt, Managing Director, Digital Media & Emerging Technologies, UMA, says: “As the music industry continues to evolve digitally, artists have lost the ability to tell the stories behind their tracks and credit collaborators in the line / sleeve notes. We wanted to create a format for the streaming age that connects the stories behind the tracks to the fans and felt that a podcast was the perfect vehicle to do so”