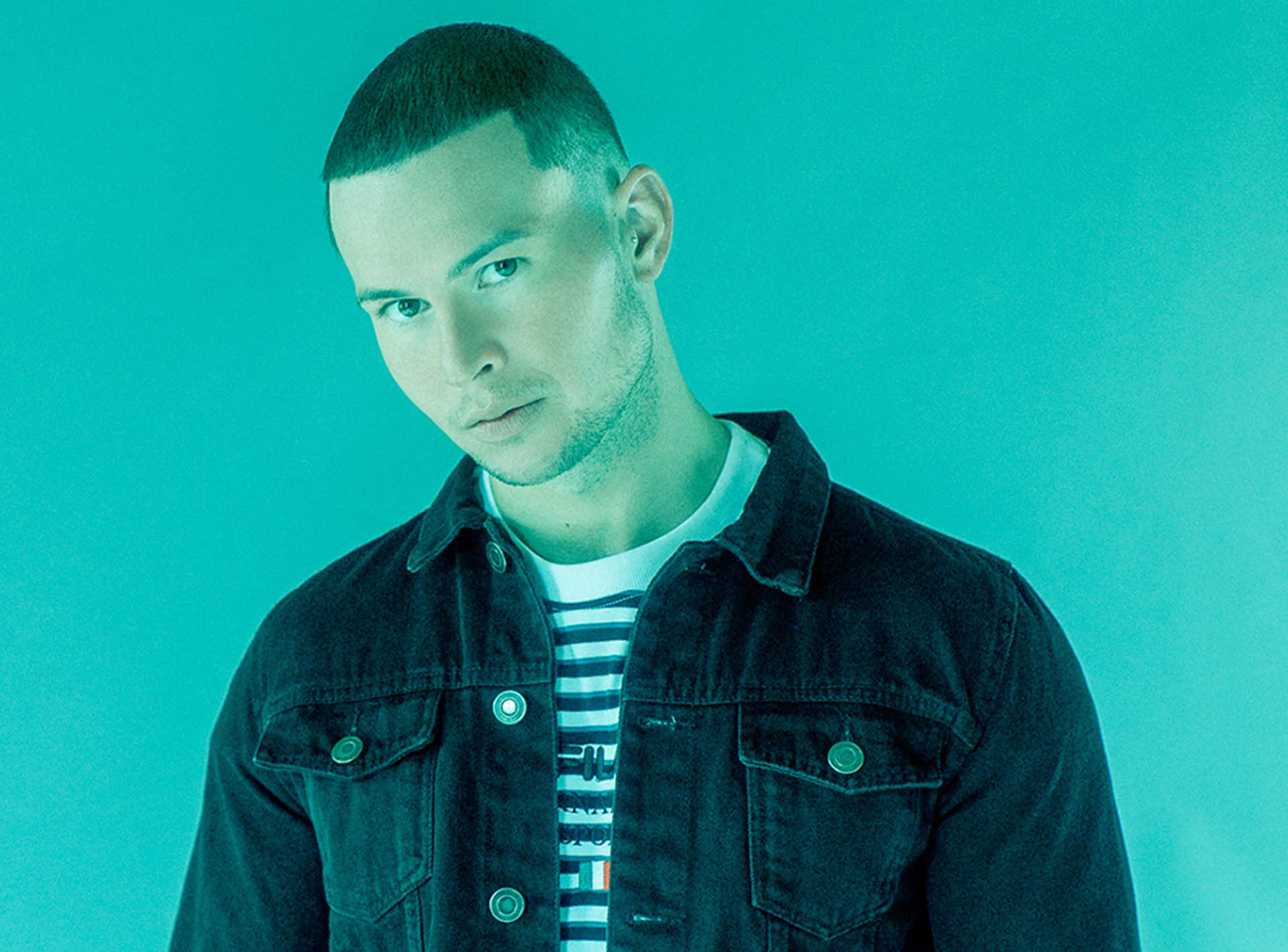 Joel first broke through last summer with ‘Sorry’ – a thumping re-work of Monsta Boy’s UKG classic of the same name – which spent 10 weeks in the UK Top 10, peaking at #6, and broke Shazam’s all-time daily record in the UK after receiving over 41,000 tags in one 24-hour period last July. He followed that up with the release of ‘Lonely’ in January, which went on to peak at #4 on the OCC and spend a mammoth 11 weeks of its own inside the UK Top 10, firmly marking him out as the UK’s biggest breakout dance producer of the last 12 months.

‘Head & Heart’ sees Joel collaborate with GRAMMY-Nominated singer-songwriter MNEK for the first time to zero in on a classic house sound anchored in its smooth tones, warm, glossy chords and feel-good, infectious lyricism. 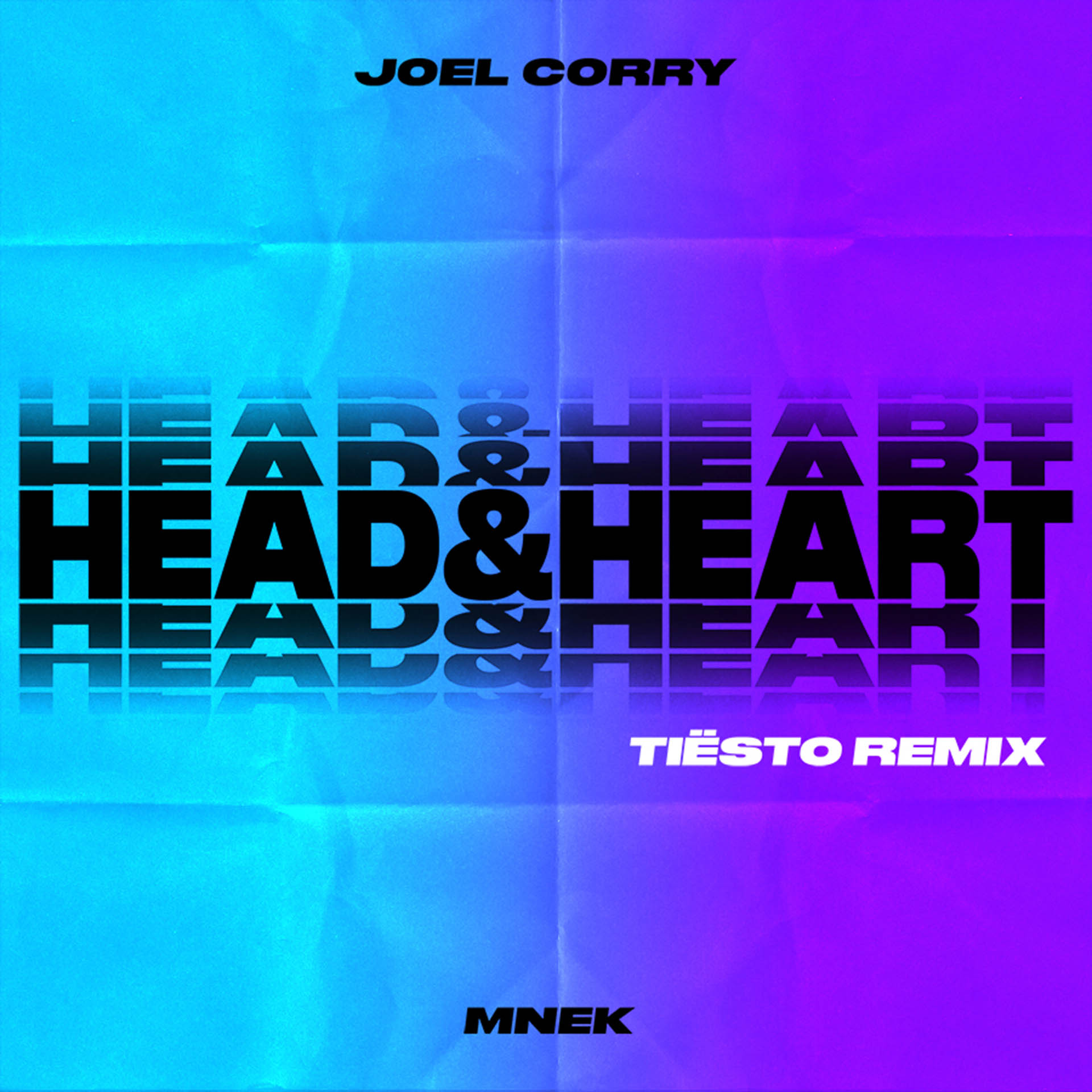 As a DJ, Joel also toured extensively across throughout 2019 and early 2020, as well as making his debut at Capital’s Jingle Bell Ball and Top Of The Pops’ Christmas Day & New Year specials alongside the likes of Lewis Capaldi, Freya Ridings and Stormzy. He headed out on his first ever headline Australian Tour in January and supported both Sigala and Jax Jones on their UK Tours in February, while also turning in official remixes for the likes of Stormzy (‘Own It’ ft. Ed Sheeran & Burna Boy), Katy Perry, Clean Bandit and more.

Tiësto is a Grammy Award-winning, platinum-certified, international icon. The DJ and producer is the only artist to ever hold the titles of “The Greatest DJ of All Time” courtesy of Mixmag, “#1 DJ” according to Rolling Stone, and “The Godfather of EDM,” as proclaimed by Billboard. From his underground dance floor bangers to his high-profile Las Vegas residency and crossover success, Tiësto created the blueprint that defines what it means to be a success in today’s dance music world. In Tiësto’s true fashion, he continues expand across genres, always evolving his craft. With over 36 million albums sold, eight billion cumulative streams, and a social platform with an audience exceeding 30 million fans spanning the globe, he continues to revolutionize the dance music landscape. Tiësto’s new single – and first release since signing with Atlantic Records – “The Business” has already dominated airplay and charts worldwide, surpassing 35 Million worldwide streams in the first several weeks since launch.