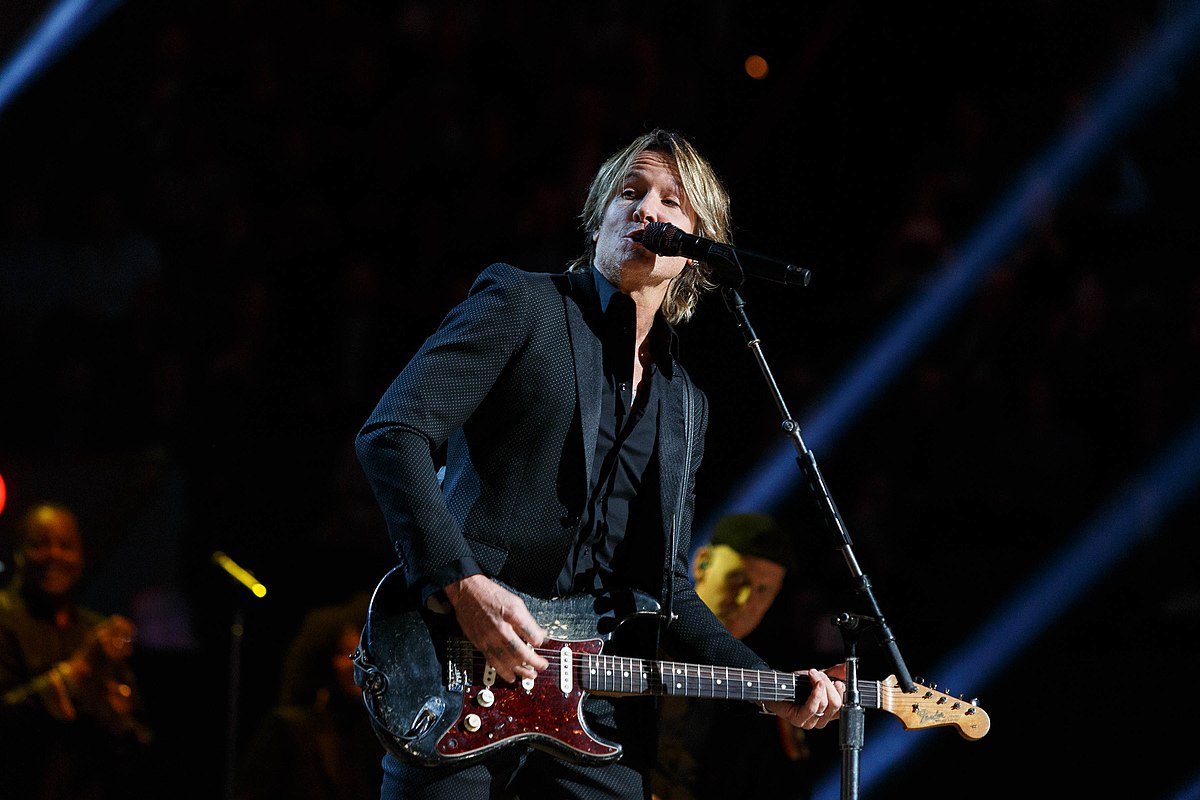 When the four-time GRAMMY Award winner revealed the track listing for his upcoming album release ‘THE SPEED OF NOW Part 1’, little did he know that worldwide social media chatter would erupt because of faded yellow blocks placed next to songs, “Out The Cage” and “One Too Many.” Fans from around the globe, quipped, speculated about collaborators and exhibited the tell-tale signs of FOMO. 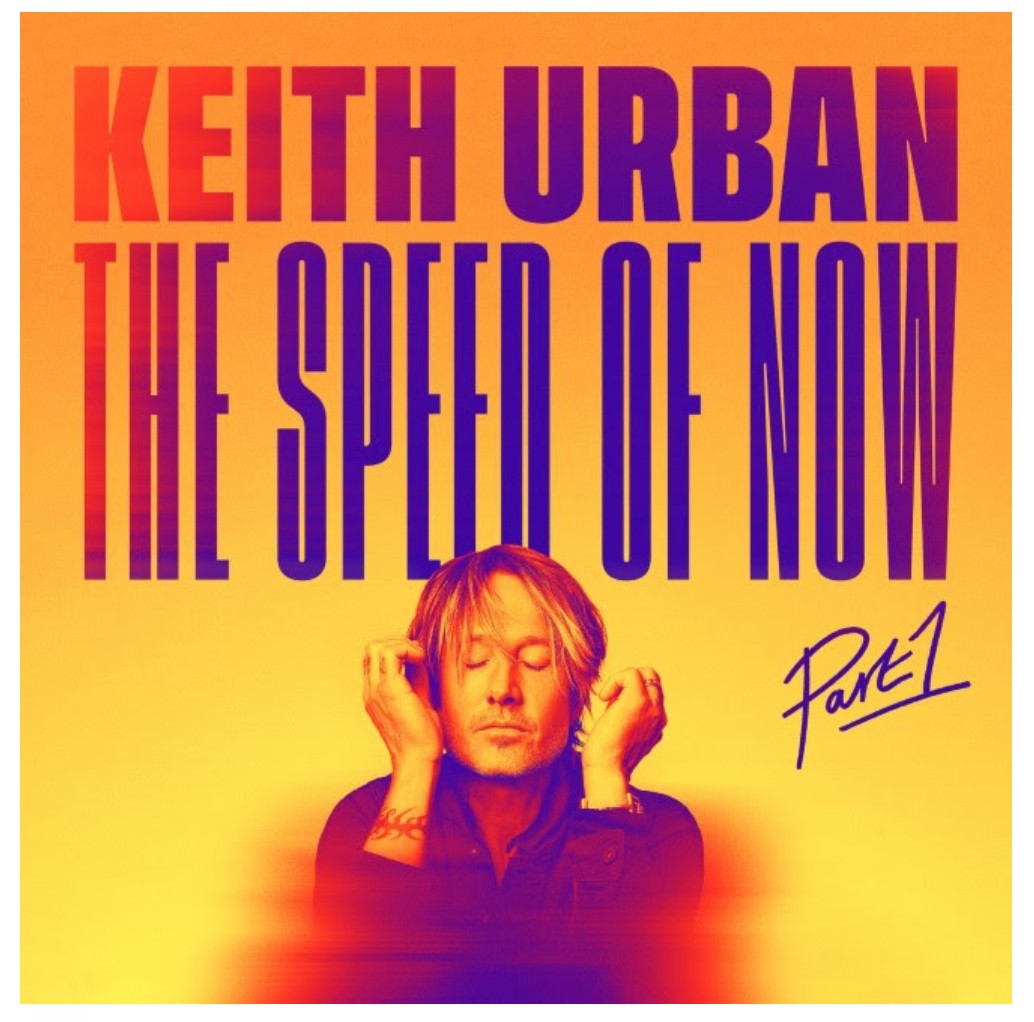 Today, the chatter ends as Urban reveals that “Out The Cage,” the album’s opening track, highlights a collaboration with Breland and the legendary guitarist Nile Rodgers, while “One Too Many” features the incomparable P!nk.  An alternate version of “We Were,” features the song’s co-writer, Eric Church.

As the collaborators were announced Urban explained, “When I collaborate, I’m always looking for that ‘third thing.’  There’s what I do, there’s what my collaborator does and then there’s this ‘third thing’ that I’m most curious about.  That’s what interests me the most – when the sum of the parts becomes even more than what I envisioned.  That’s what I love so much about it – finding common ground, shaping it and bringing it together.”