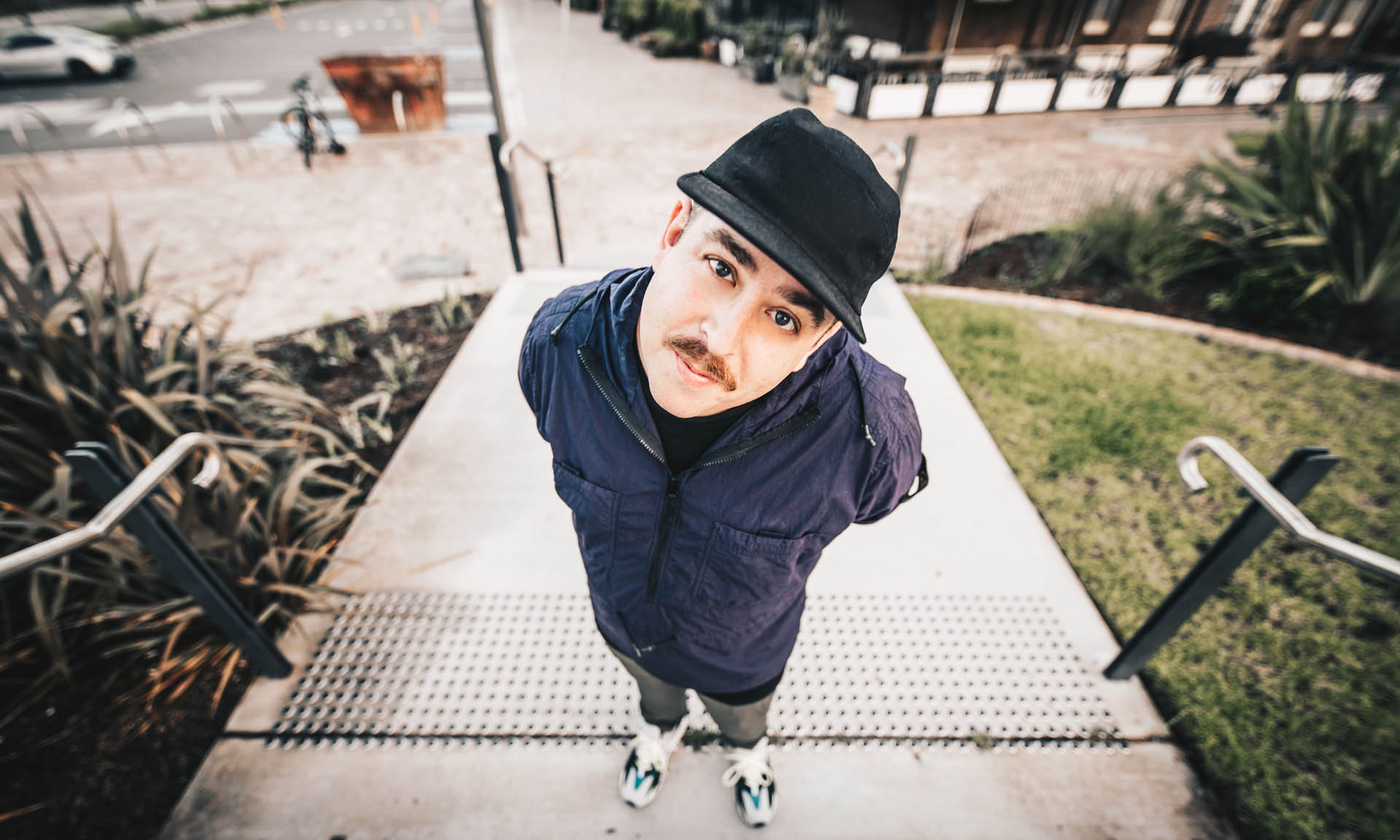 Speaking on the video collaboration, director Ryan Sauer says “I’ve always wanted to direct a music video with a contemporary dance routine in it, and when LO hit me up with his song Sometime I thought it would be the perfect opportunity.”

Since it’s release ‘Sometime’ has been named in Dancing Astronaut’s Top 25 of the Week, Apple’s Best of the Week and received over 300,000 streams on Spotify. Its also garnered spins from BBC Radio 1, KCRW, triple j, George FM and was added to triple j unearthed. 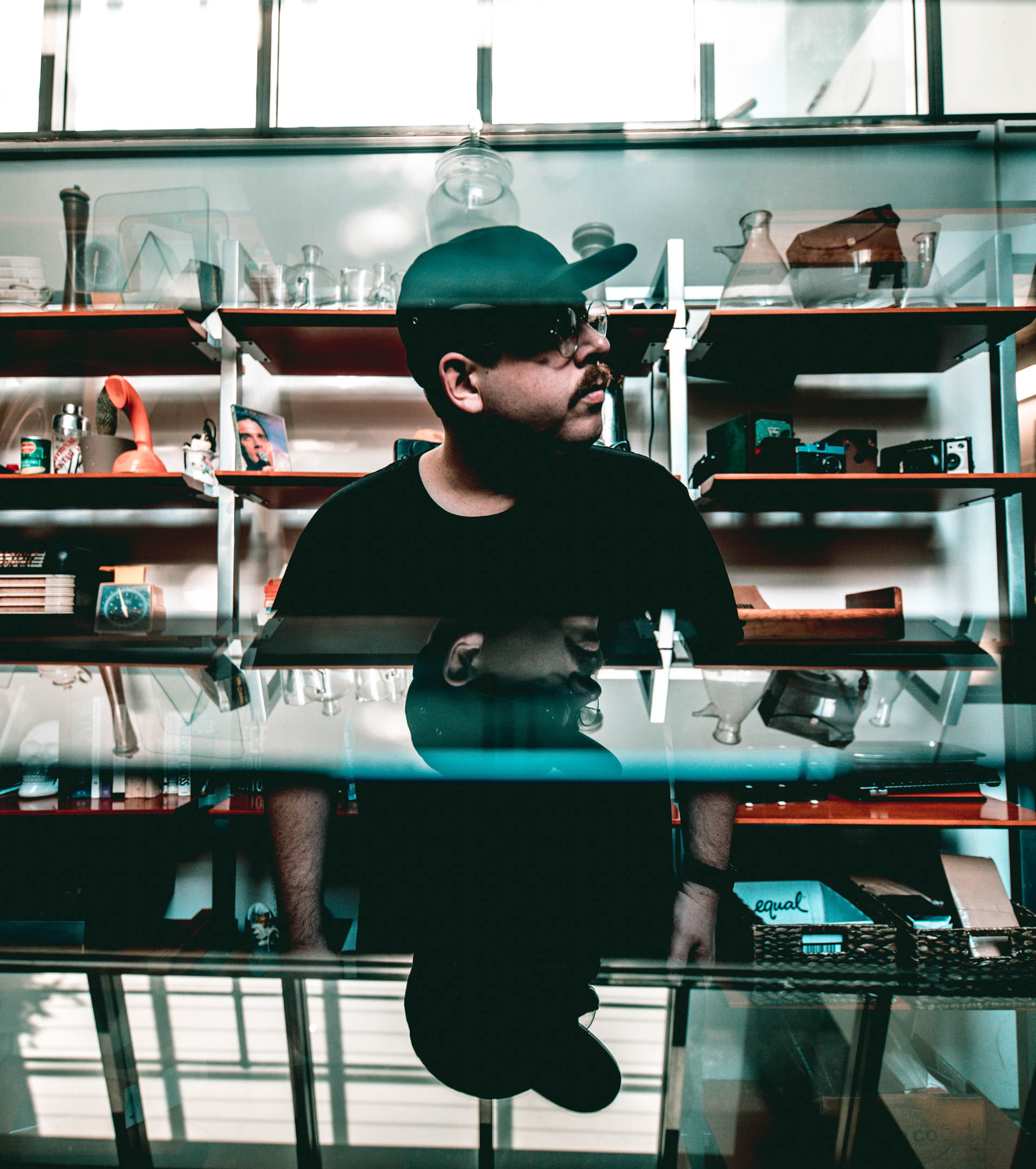 ‘Sometime’ is the latest from LO’99, with his impressive catalogue of both originals and remixes aired globally on BBC Radio 1, 1xtra and triple j, quickly accumulating into four Beatport #1s in the process. His previous release ‘Take Me Back’ swept the UK club charts, landing at #5, while singles ‘Make Me Feel’, ‘Bizness’ and ‘From the Start ft. Elizabeth Rose’ both topped the ARIA Club Charts.

Successively, LO’s impressive list of remix credits continues to grow from Moby and Royksopp to Peking Duk and AlunaGeorge. Last year he was tapped to remix Fatboy Slim’s ‘Star 69’ for his remix EP ‘Fatboy Slim VS Australia’ which is still receiving love from acclaimed DJs like Claptone, Gorgon City and Kaskade.

LO’99 has just graced the stages of Splendour in The Grass, California’s Nocturnal Wonderland and was amongst a handful of Australian acts invited to play one of the coveted spots at EDC Las Vegas, twice, as well as a 24-date world tour encompassing the US, Canada, New Zealand and Australia.

After recently returning from performing at Falls Festival Lorne – LO’99 is back for 2019 and ready to soundtrack your summer.