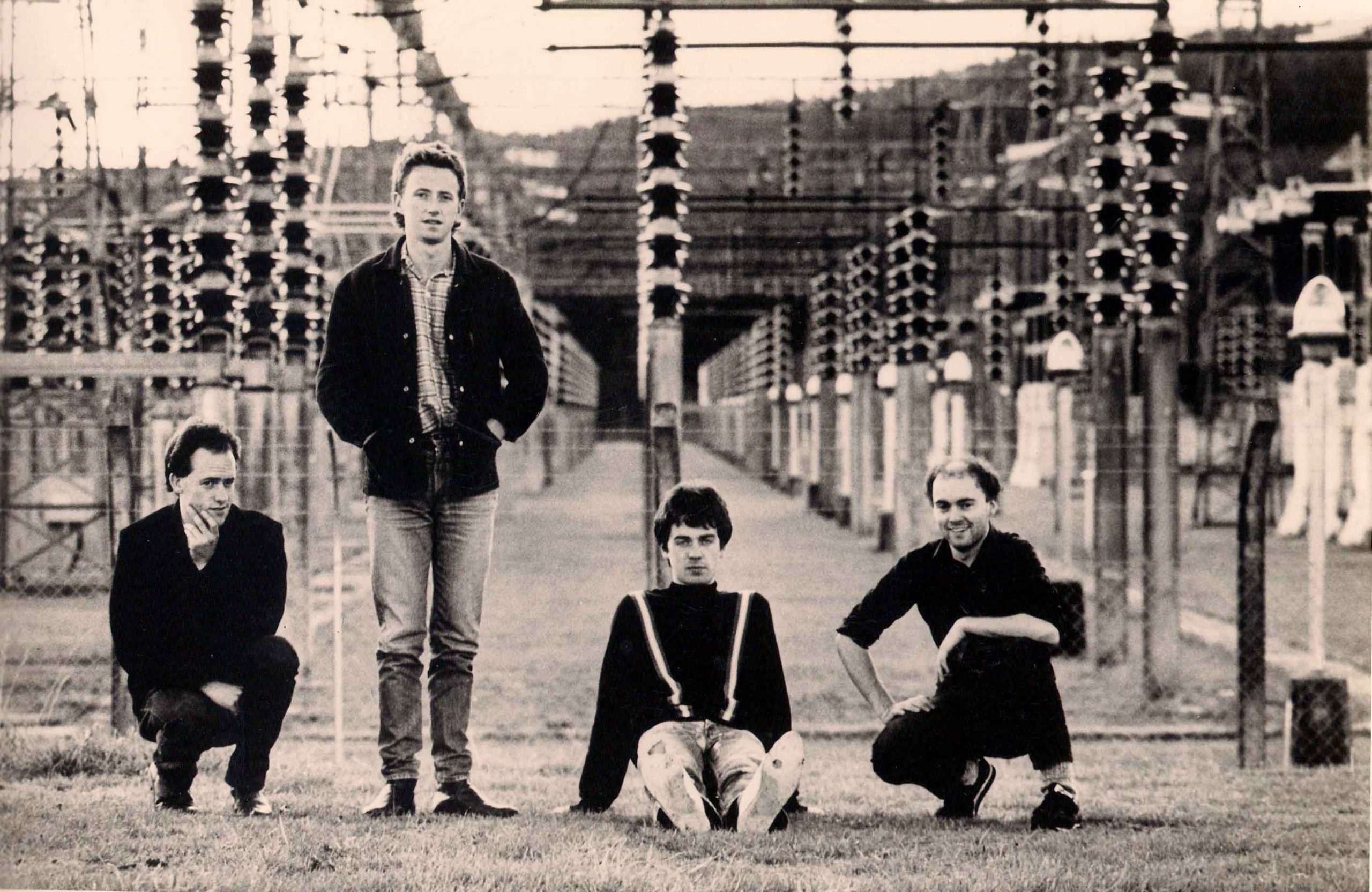 Submarine Bells and Soft Bomb, the iconic early albums from The Chills’ catalogue have been remastered for a super sweet moment of ear candy, perfect for rediscovery, out on coloured vinyl 15th of January, 2021 via Flying Nun Records.

Back in the Flying Nun vinyl catalogue for the first time in almost three decades, you can now get your hands on these much sought after reissues; with Submarine Bells available on translucent green vinyl, and Soft Bomb available in both orange or blue vinyl – all pressed in New Zealand, thanks to Holiday Records. 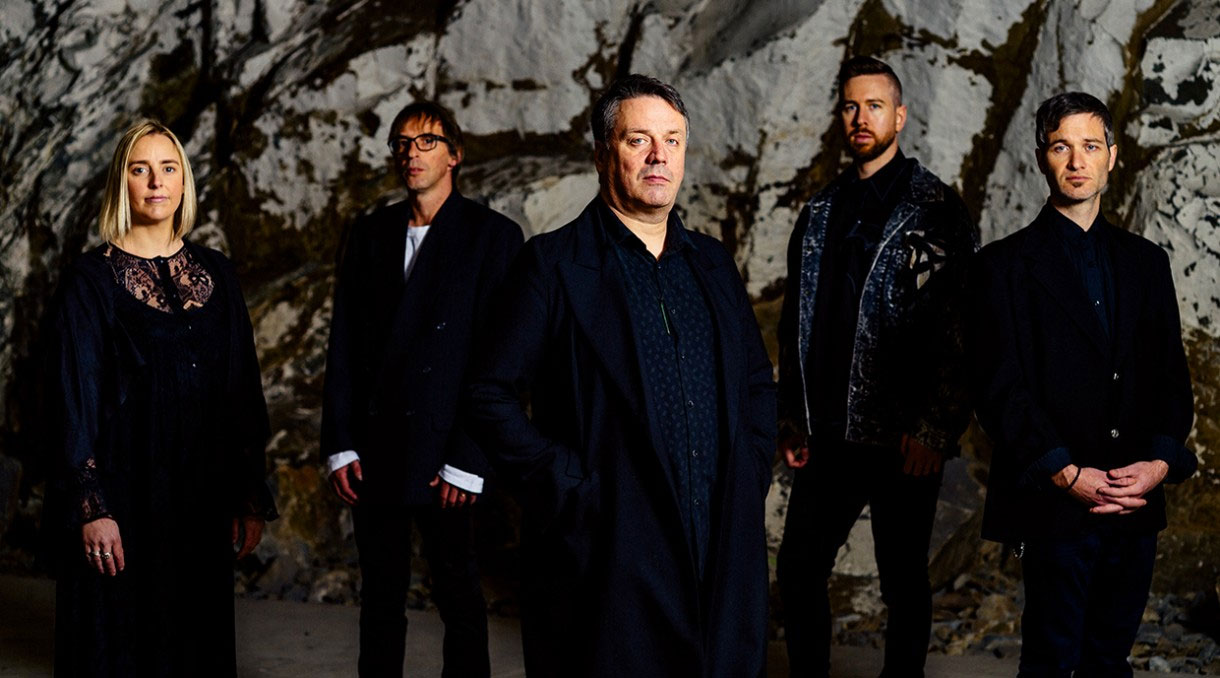 Fronted by the rare talent of Martin Phillipps, The Chills were originally formed in 1980 and had a revolving cast of band members, with Phillipps remaining the only constant. His knack for writing fantastic pop songs led to chart hits back home and a cult following around the world.  With their early releases via Flying Nun Records, The Chills produced a number of critically acclaimed recordings such as the single ‘Pink Frost’ (their first hit) from the compilation album Kaleidoscope World and Wet Blanket from the LP Brave Words.

At the height of the band’s success, John Peel invited them in for a number of BBC sessions (1985/1987/1988) which were released for the first time in 2014.  They released the album  Submarine Bells in 1990, where their single, ‘Heavenly Pop Hit’ garnered much international praise and press. The band returned to NZ as national heroes and proceeded to release several more albums including  Soft Bomb  and  Sunburnt.

With a few years hiatus due to health problems, Martin picked up The Chills again in ’99 and throughout the 00’s playing shows around the world and reaching a wider audience and gaining a cult following. The band have many faithful friends around the world and a new generation (Peter Bjorn and John, Songs, The Go Find, Panda Bear, The Shins et al) are now covering or attempting to emulate The Chills unique sound.

Martin has a single-minded determination to take quality, original NZ-sounding, melodic rock music global. His requirement of band members has been to meet a standard of musicianship, which is necessary to deliver The Chills songs with essential consistent energy. This determination stems from the punk rock ethics of Martin’s musical awakening and from the subsequent proximity to people like Chris Knox who drove home how crucial it was to deliver music always with intensity and conviction.  This live energy is the central reason why The Chills are remembered fondly in all of the thirty-nine countries that they have thus far visited. It’s the combination of this AND the consistent quality of their songs which have established The Chills as one of the most well-known New Zealand groups to date.