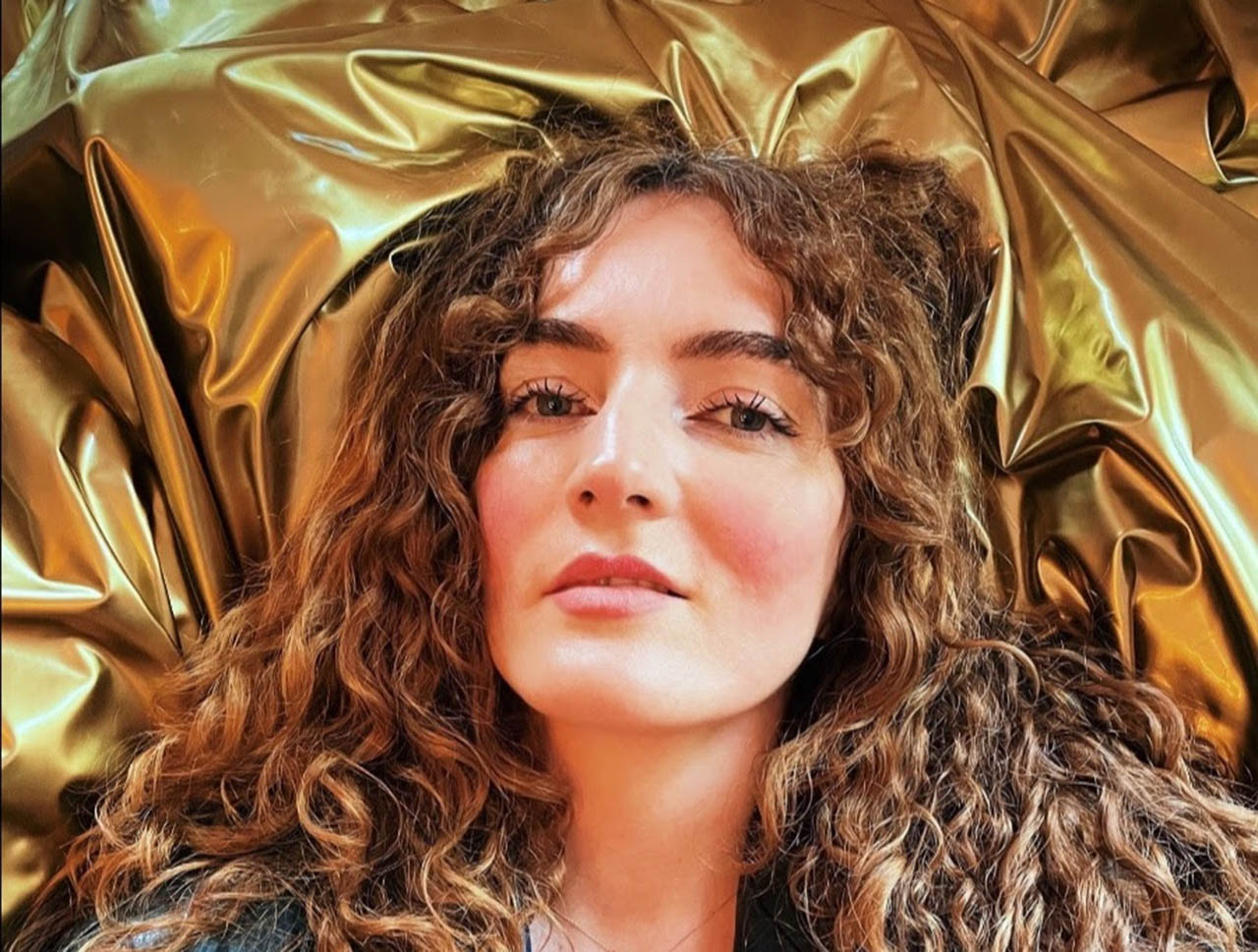 With the Planningtorock remix of his single “Be Human” released last Friday, Asbjørn is serving the final appetiser for his upcoming third studio album BOYOLOGY.

“Be Human” is Asbjørn’s melancholic, but incredibly catchy answer to the feeling of not belonging. He asks the question: “Can I just be human?” The inspiration for the song came from the #MeToo movement, as the Danish singer says: “I was deeply fascinated by how #MeToo defined a new era in which a man’s archetypal idea would never be the same again.”

Asbjørn’s strong message has now received the musical, genderqueer accolade it deserves through Planningtorock. Planningtorock wrap the strong words of the Danish pop singer in a hypnotising vintage garment and create a wonderful 90s dance anthem through skilful use of synthesisers.

It shows Asbjørn’s political message works best on the dance floor. Because where, if not here, is individuality in the spotlight?

“Planningtorock is one of my favourite artists right now and has made me dance at home during the lockdowns for the past two years. Planningtorock’s world is an open space, musically limitless, which challenges the individual to move and think in new ways. For me, Planningtorock embody what I wrote “Be Human” about and I feel very honoured that the message of the song has been musically reinterpreted by Planningtorock,” says the singer about the collaboration.

“I was very happy to do this remix for Asbjørn. His voice is beautiful and sensual. It was fun to create this kind of relaxed 90s dance track around them,” says Jam Rahuoja Rostron aka Planningtorock about the remix.

BOYOLOGY will be released on January 28th, 2022 via Embassy of Music.