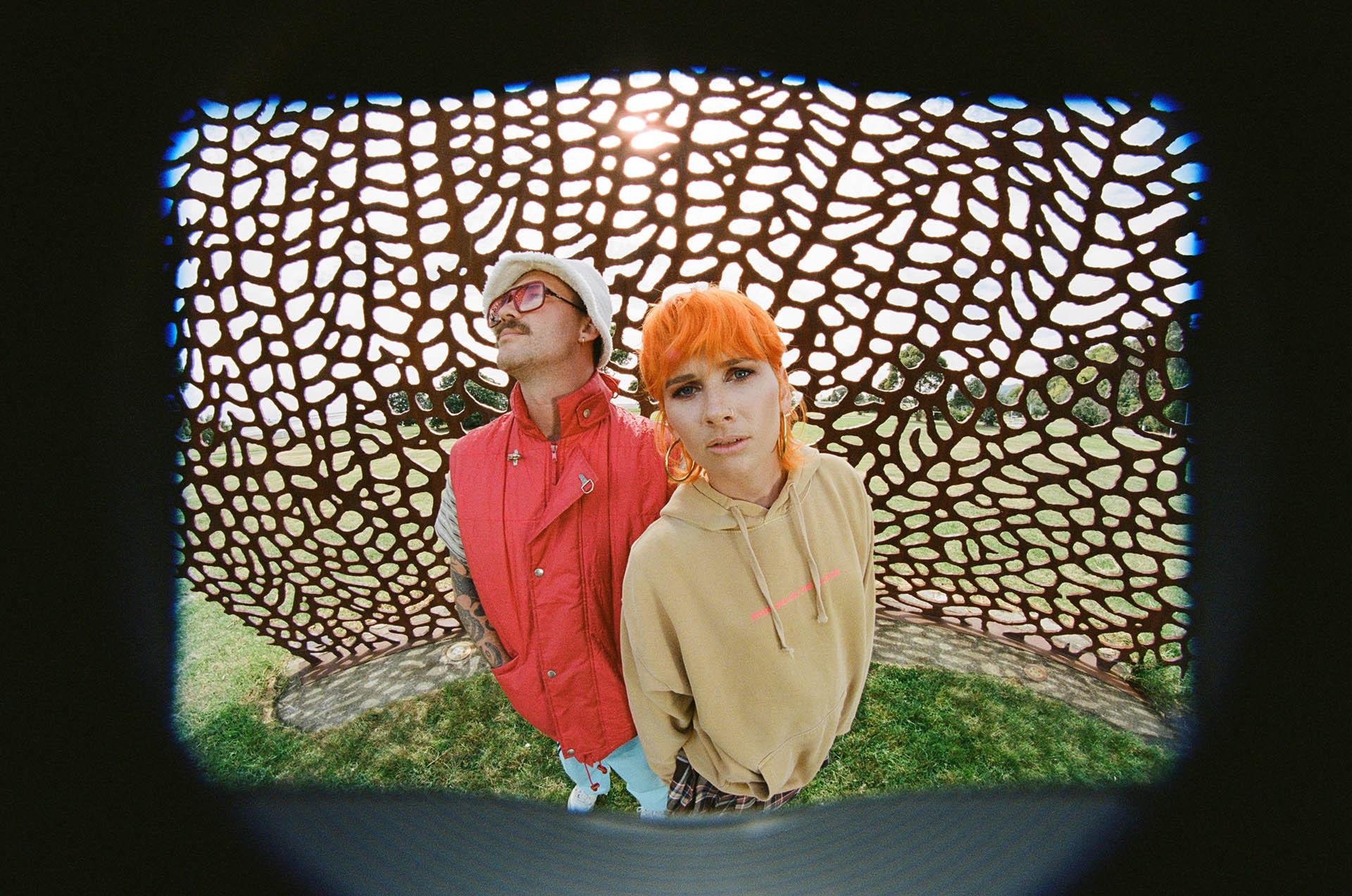 ‘Heartbreak’ is a song that embodies a certain enchanted quality as the band delve into complex subject matter. With its serpentine grooves, shimmering textures and synths that conjure a bit of space-age psychedelia, ‘Heartbreak’ fully epitomizes the prismatic musicality at the heart of Space Island.

“We wrote this from a place of determination. Determined to learn from the loss of my marriage and keep my heart open in its most tender state. When I say, ‘Let your heart break’, I’m whispering to myself to stay present with the grief and transmute it into empathy. It was a mantra for me when I first separated from my husband. One of our parents would reiterate to me daily at the beginning of my healing,” says Georgia. 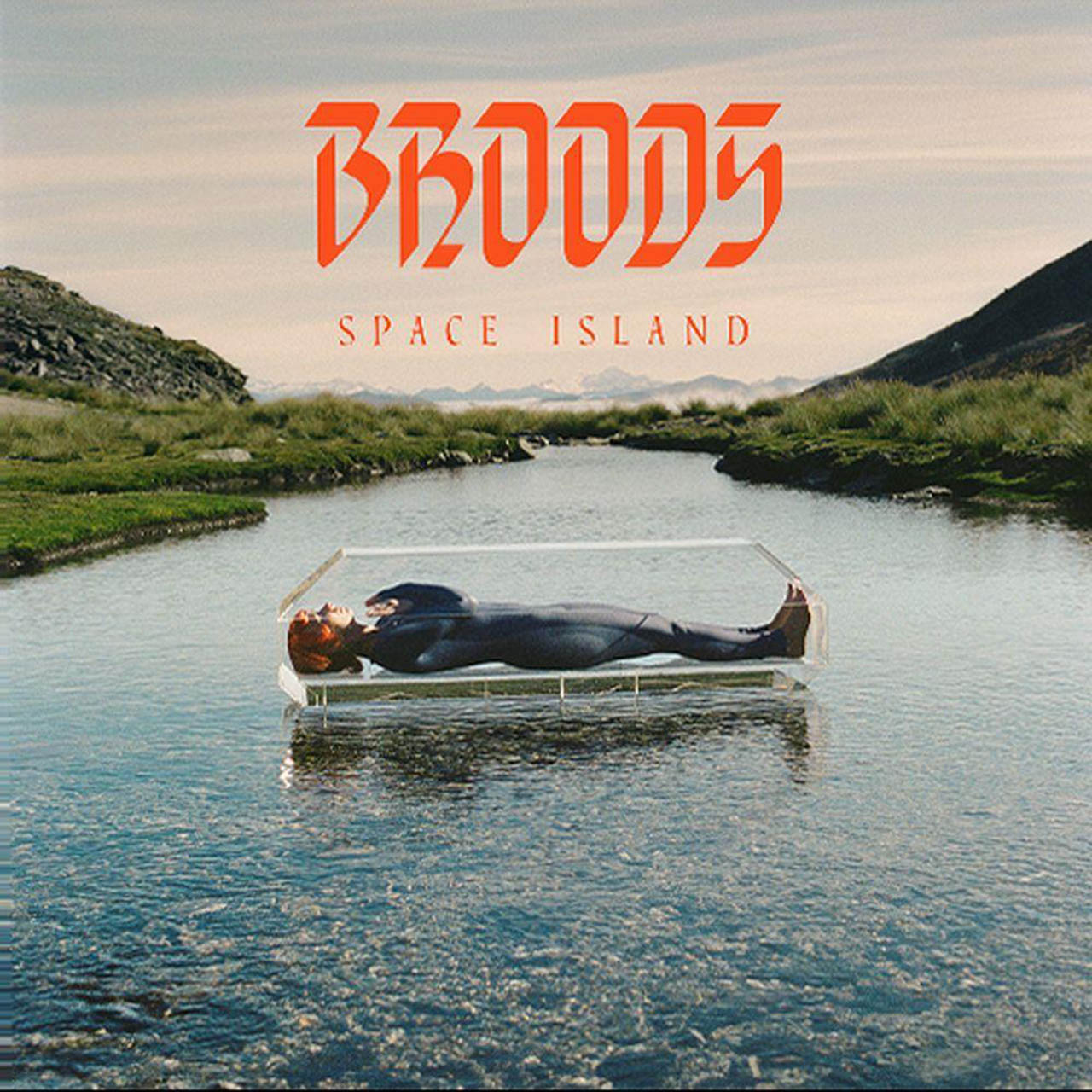 Georgia says of the clip, “In the second chapter we step away from denial and into the darker corners of our ‘Heartbreak’. Where the things that hurt the most become a guide back to ourselves. They become the teachers that help us empathize with ourselves, and through that, connects us to a deeper kindness for others. To let your heartbreak is not just a fearless and freeing thing to do, but a selfless act of love as well.”

Space Island is an exploration of grief and all its many dimensions: its unpredictable nature and refusal to follow any linear path, its incredible capacity to bring great clarity and transformation. The album came to life during a period of serious upheaval for lead vocalist Georgia.

Having married at the age of 21, she went through a difficult divorce soon after the release of BROODS’ previous album Don’t Feed the Pop Monster (a 2019 effort that led to appearances on “Late Night with Seth Meyers” and “The Late Late Show with James Corden”). As Georgia turned to songwriting as a means of processing her grief, she and her brother/bandmate Caleb discovered an unlikely but wholly fitting vessel for that emotional outpouring.

“One thing about the experience of grief is that it makes you feel like you’re a bit out of orbit, or isolated in a very big feeling,” says Georgia. “The more we figured out the strange logic of Space Island, the more the music started to reflect what was happening in the lyrics.”

In sculpting the forward-thinking yet nostalgic sound of Space Island, BROODS mostly worked on their own in their home studio, occasionally joining forces with friends/producers like Leroy Clampitt (Ashe, FLETCHER) and Stint (MØ, Gallant). Crystallized in a gorgeous constellation of sonic details – otherworldly beats, swooning guitar tones, effervescent synth lines – the album emerged from a period of unbridled experimentation that involved abundant use of Caleb’s newly purchased Farfisa organ. Caleb names playfully inventive artists such as Danger Mouse and Gorillaz among his key touchstones in the album’s production. On one of the tracks the duo’s long-time collaborator, Tove Lo, joins in with her luminous vocal work.

The 10-time New Zealand Music Award-winning act who’ve amassed over a billion streams to date, have collaborated with Lorde and Tove Lo, toured with HAIM and Taylor Swift and taken the stage at major festivals like Coachella and Lollapalooza.