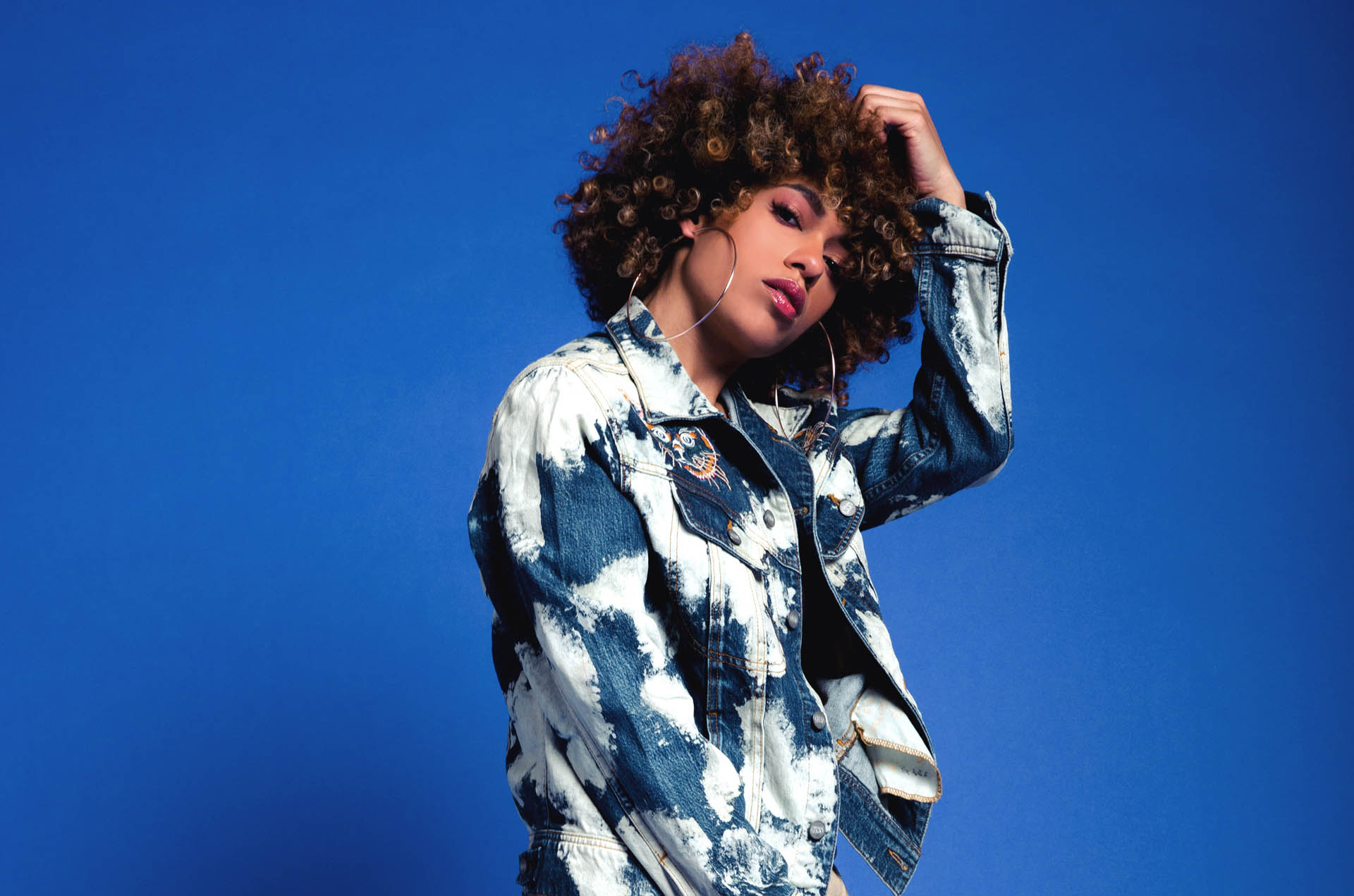 Again touching on a universal subject of relationships be it with friends, family or a lover, ”Signs” marks the next step in the serendipitous trajectory Starley finds herself on post the success of global hits, “Love is Love”, “Down Easy” and “Call on Me” and precedes her hotly anticipated new album set for release in early 2019. 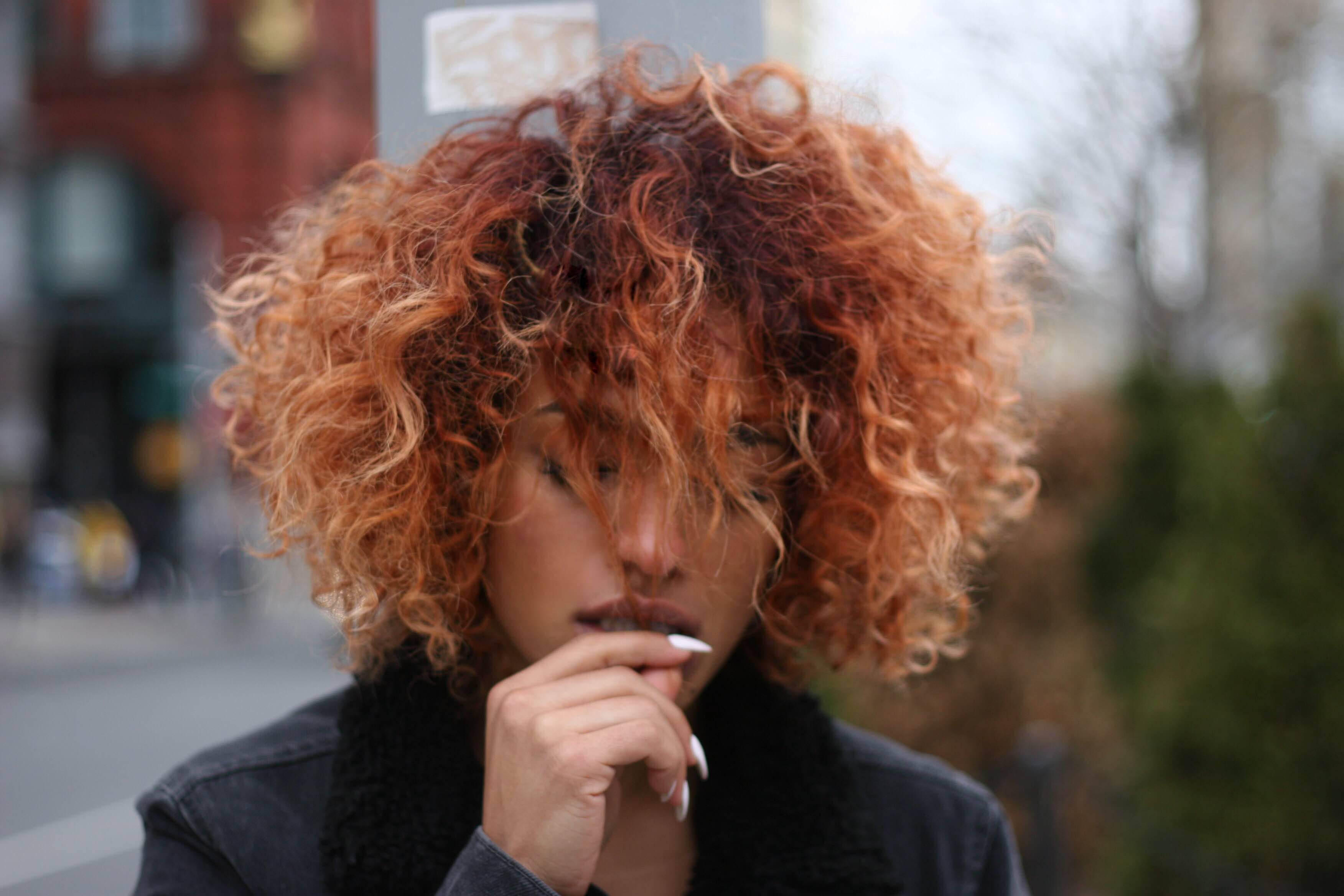 After the international success of her debut single, ‘Call on Me’, Starley has spent the last year in the studio working and writing her forthcoming untitled album slated for an early 2019 release.

‘Love is Love’  is Starley’s follow up from her global smash hit ‘Call on Me’ which went 4 x Platinum in Australia with more than 1 billion streams globally. Starley released her  debut  single ‘Call On Me’which quickly become one of the most recognisable songs the world over, ‘Call On Me’ hit #1 in Sweden and made it into the Top 10  in  over  30  countries solidifying Starley’s  reputation as an international star and a one-to-watch.