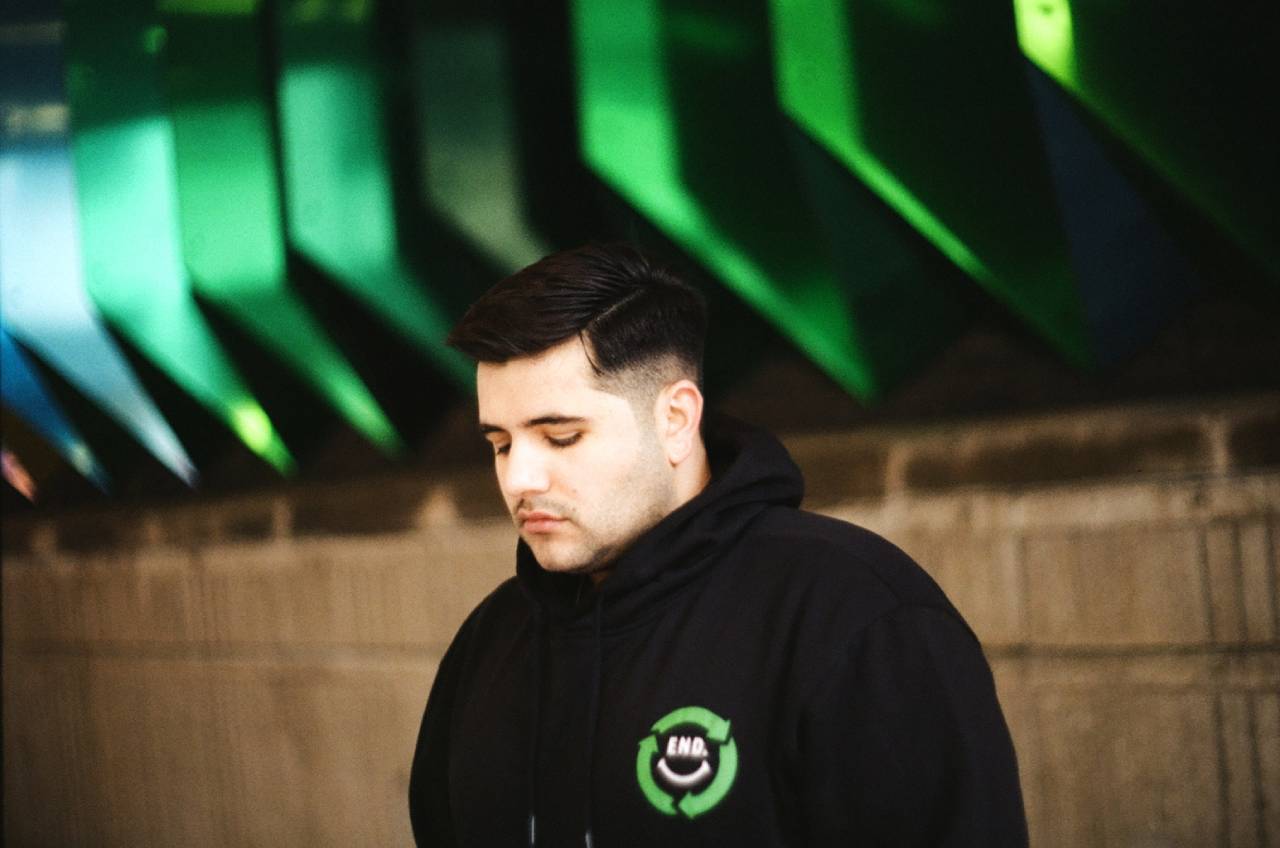 Fresh off a high profile remix of Ed Sheeran and Taylor Swift’s massive hit Joker & The Queen, rising producer Ree demonstrates his solo act potential and anticipates an upcoming EP with sunset anthem Give Me A Reason.

With Swiss and Indian roots, Ree’s musical journey gained shape when he moved to London in 2017, looking to hone his craft as a top producer in the game. Two years later, he landed his big break after co-producing Tiësto’s Tomorrow (feat. 433). Growing from strength to strength, Ree has earned millions of listeners with further cuts for the likes of Dimitri Vegas, Michael Calfan, Hayden James, Aztec and KiFi. 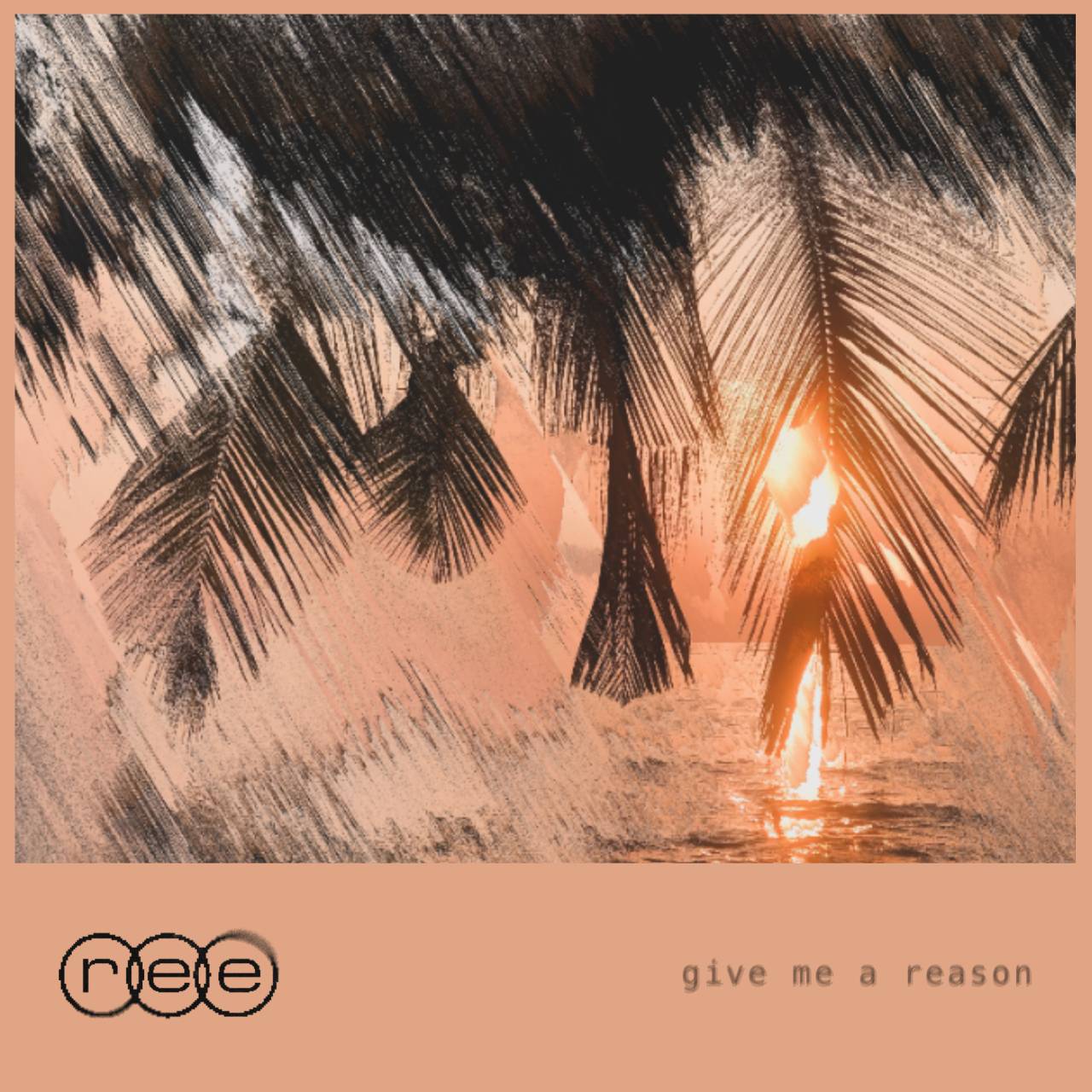 Known for festival-ready anthems, Ree shifts focus to his solo trajectory with new tunes for 2022 bringing a refreshing combination of peak time elements and grooving downtempo breakdowns. Hooked by the inclusivity of the dance world, Ree is fully immersing himself into his producer journey and setting his sights to the very top. The 24-year-old talent cites Calvin Harris’ 18 Months album as an inspiration for his first single of the year:

“I loved the simplicity and fluidity of the song…I usually fill up my songs with a lot of elements but with this one I limited myself to make something more simple. After finding the chords it pretty much came together in 5 hours. I cut together a few samples from Foushee on splice to leave space for the vocal and then ended up keeping it because it works so well. Pumped to have it out soon!” – REE

Rapidly ascending into the music stratosphere with his original music, the dynamic producer prepares for his forthcoming EP later this year with mesmerising single Give Me A Reason. Dripping in velvety vocal samples from Foushee and buoyant melodies, Ree’s latest single demonstrates progressive house prowess with the perfect portion of crossover potential.

Ree – Give Me A Reason is out on 29th April via The Zone.