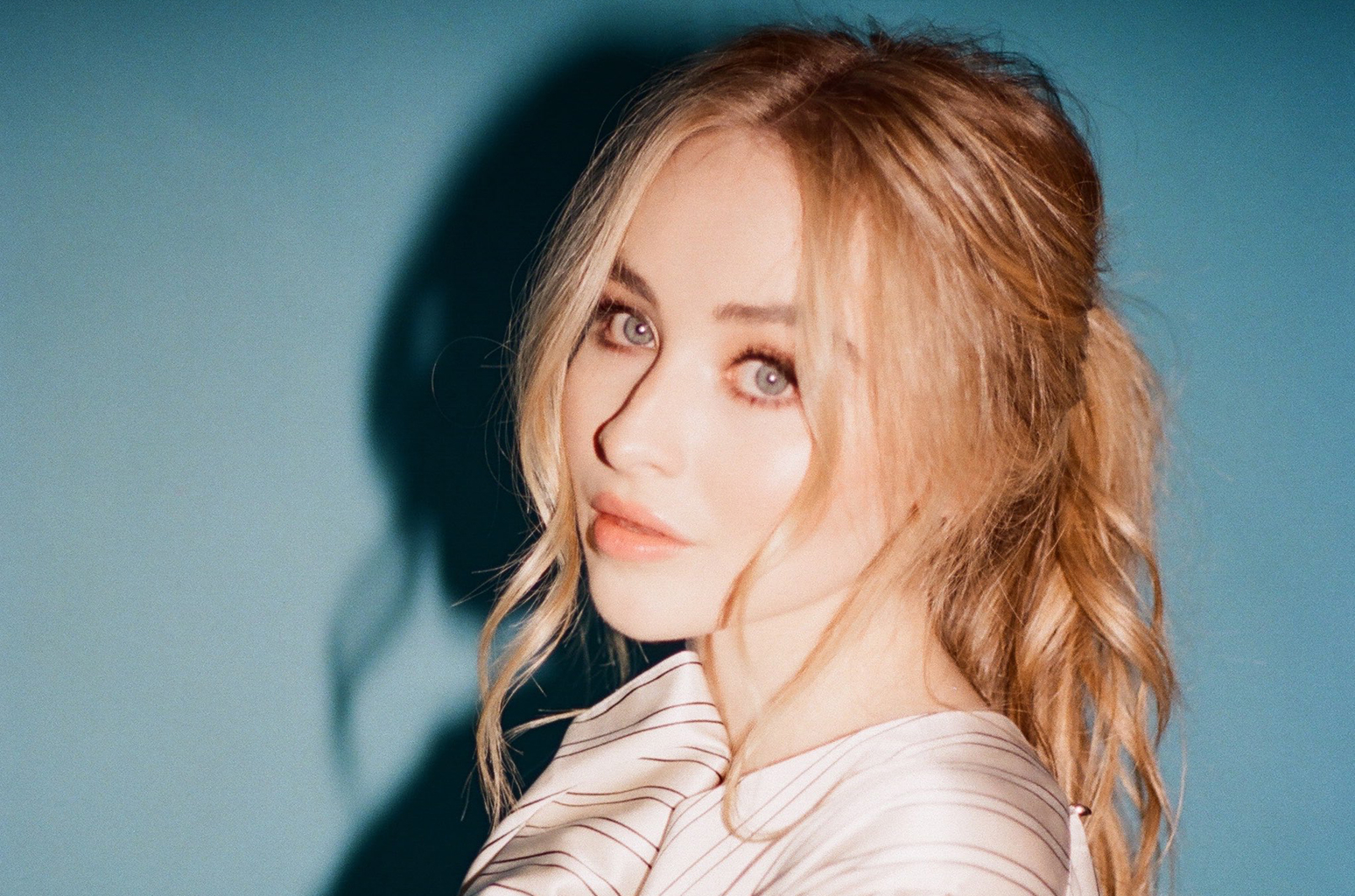 Almost Love is the first single off Carpenter’s highly-anticipated third studio album Singular, coming later this year. The album has been two years in the making for the rising pop powerhouse and her first album release since 2016’s EVOLution, which spurred two U.S. headline tours. 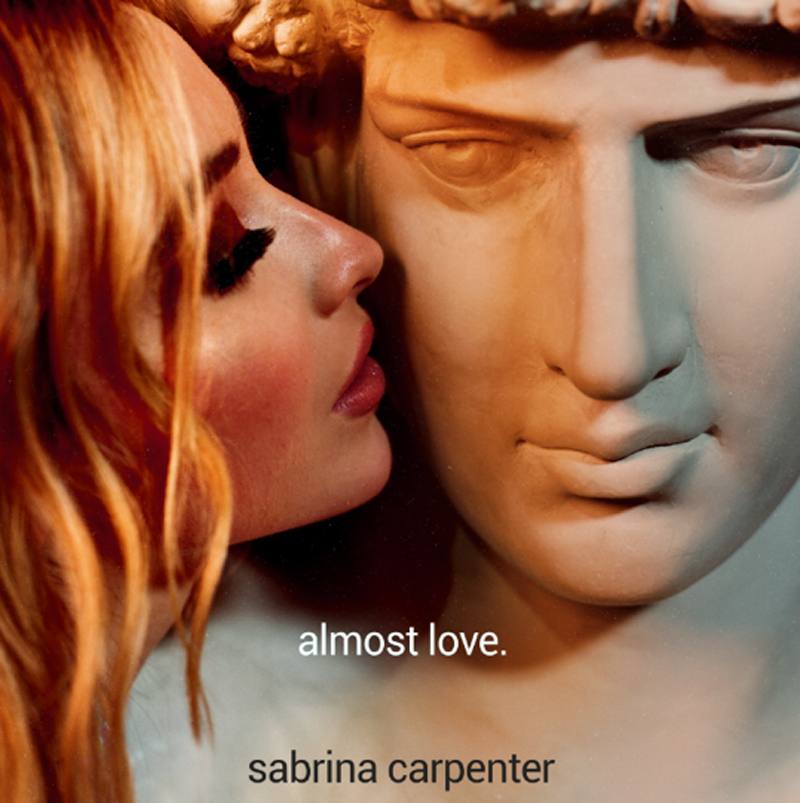 I wrote Almost Love with Stargate earlier this year. It’s the first song off of my new album, Singular, that comes out this winter. I’m so excited for this to finally be out because I feel like it begins a new era for me sonically and visually,” says Carpenter of the single’s significance. “There was a new tenacity that I found through the writing process which became the foundation for the album.”

Earlier this year, Carpenter co-wrote and released “Alien” with UK DJ / producer / songwriter Jonas Blue. The song has since amassed nearly 43 million global combined streams since its release and became the #1 Breakout Song on the Billboard Club chart.