E3 Gaming Show Re-Opens to Public After a Decade 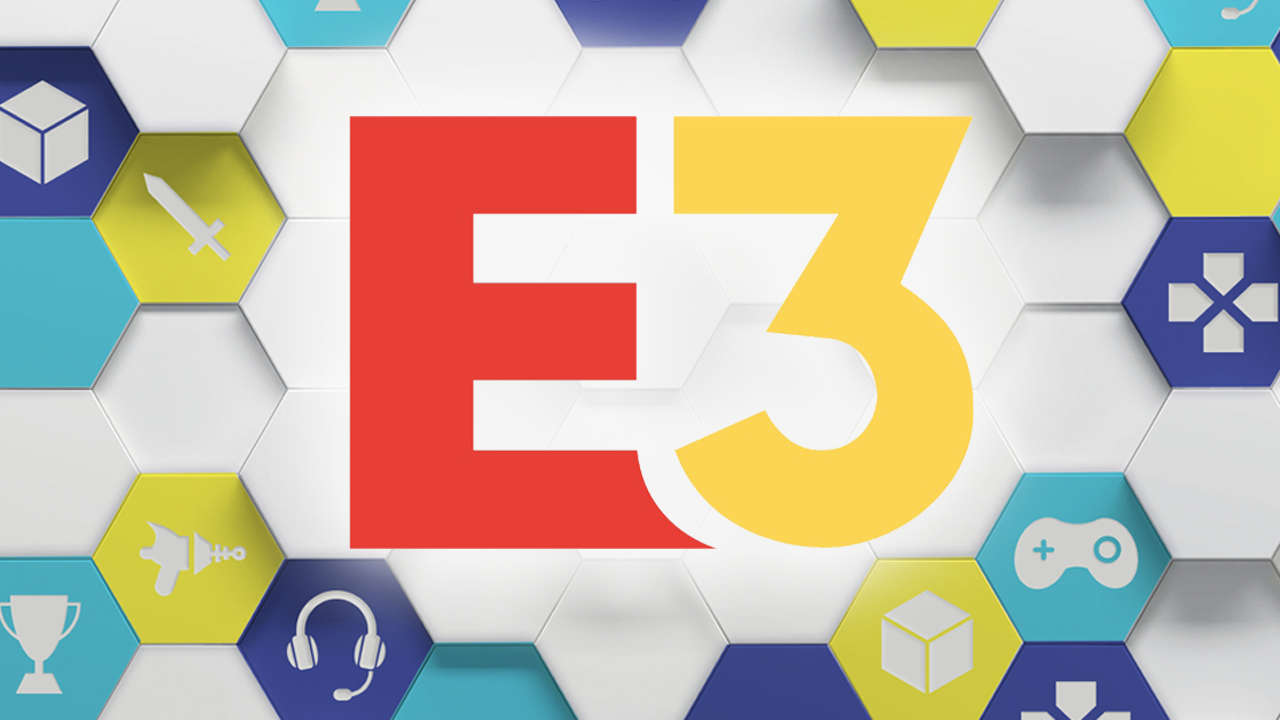 The world’s premier gaming trade show, the Electronic Entertainment Expo (E3), is set to finally re-open to the public after a decade of mixed reviews from exhibitors. This much needed change provides attendees a hands-on experience with the latest blockbuster titles and hardware technologies.

Michael Gallagher, president and CEO of ESA stated to us, “Gamers raise the energy of E3 to a fever pitch, reinforcing its place as the world’s preeminent event for video games.”

E3 has always been about Sony, Nintendo, and Microsoft releasing news on the latest hardware or software releases, but this year the attention shifts to PC gaming as games like Fortnite continue to dominate social streams.

eSports has also made huge advancements, hitting the mainstream with televised matches on prime-time cable channels and tournament prize-pools that are putting traditional sports to shame. 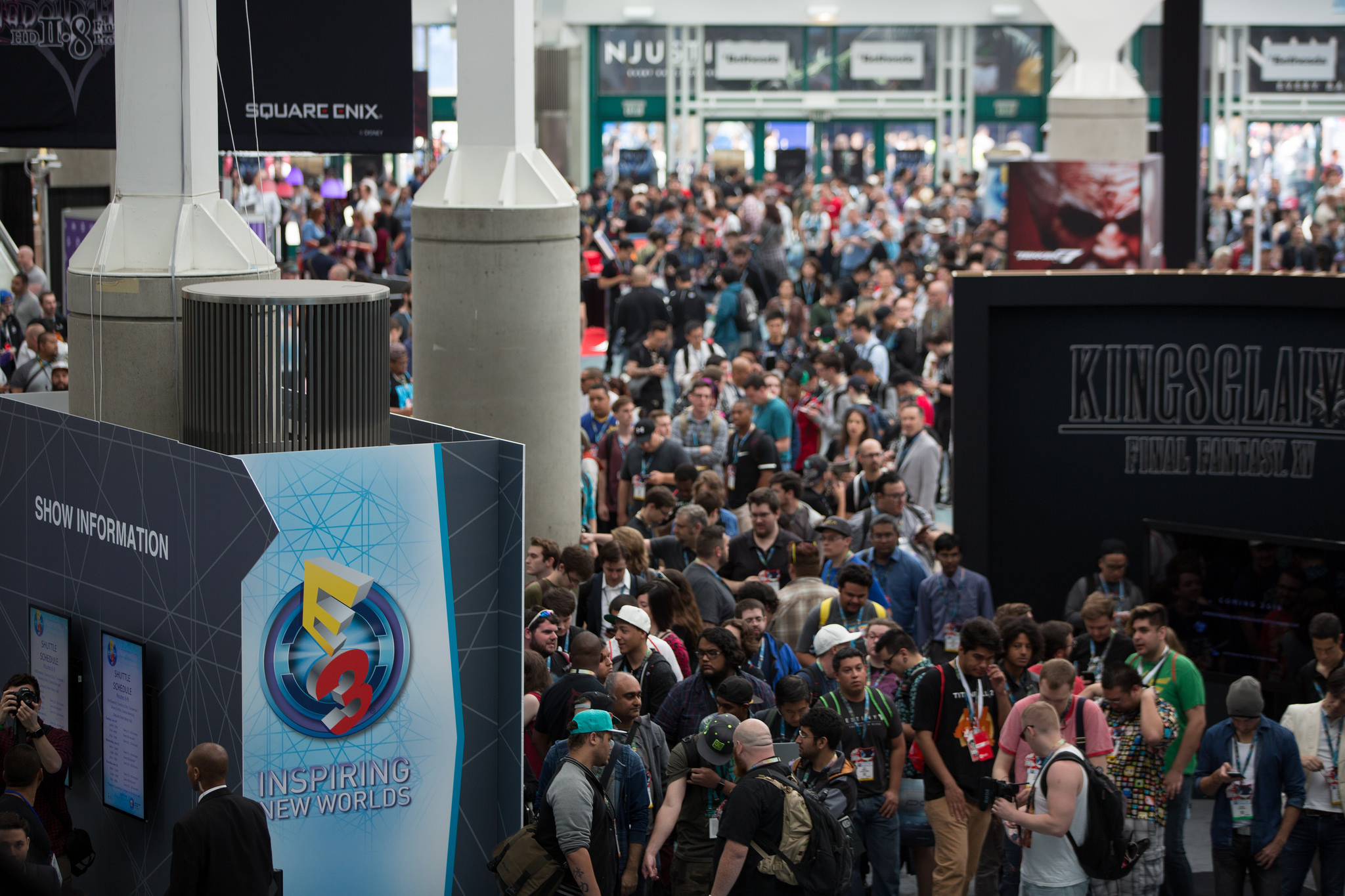 Bloody Gaming (an A4Tech subsidiary) is a fourth-time exhibitor that’s happy to see the changes to the event format. “Our mission is to champion the culture’s long-term growth through innovating. E3 is the best platform to share that with the world,” says Bill Hsu, NA Director of Bloody Gaming. “Last year, we had a chance to hear from the media and attendees first hand on their thoughts of the gaming landscape and we’ve returned to share our constantly evolving technology that has real value and a tangible impact on how you perform on the big stage.”

Bloody is known for their groundbreaking optical switch technology “Light Strike” and is showcasing its 9HUNDRED Series of gaming keyboards at the event with high-profile streamers and pro players. 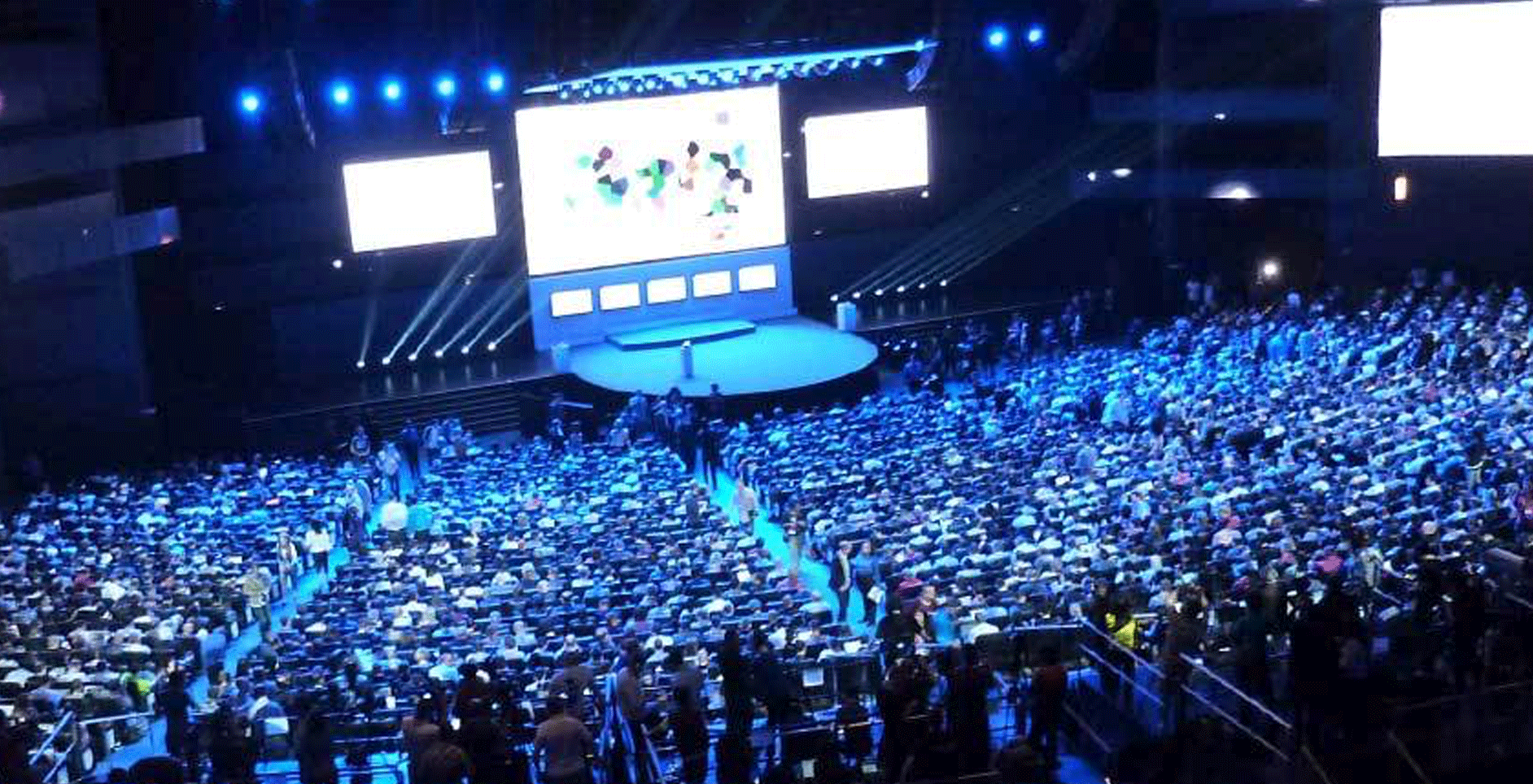 Another household brand that many users will be familiar with is ViewSonic. They have partnered with exhibitors to showcase their 240Hz monitors for buttery-smooth, lifelike visuals that continue to pave the way towards VR gaming. Higher refresh rate monitors have been a popular upgrade for world-class Counterstrike: Global Offensive and Overwatch players to gain the most responsive visuals available.

“Viewsonic is focused on the same goal of innovation within the gaming space and getting direct feedback from gamers,” said Jason Maryne, Vertical Marketing Manager at Viewsonic. 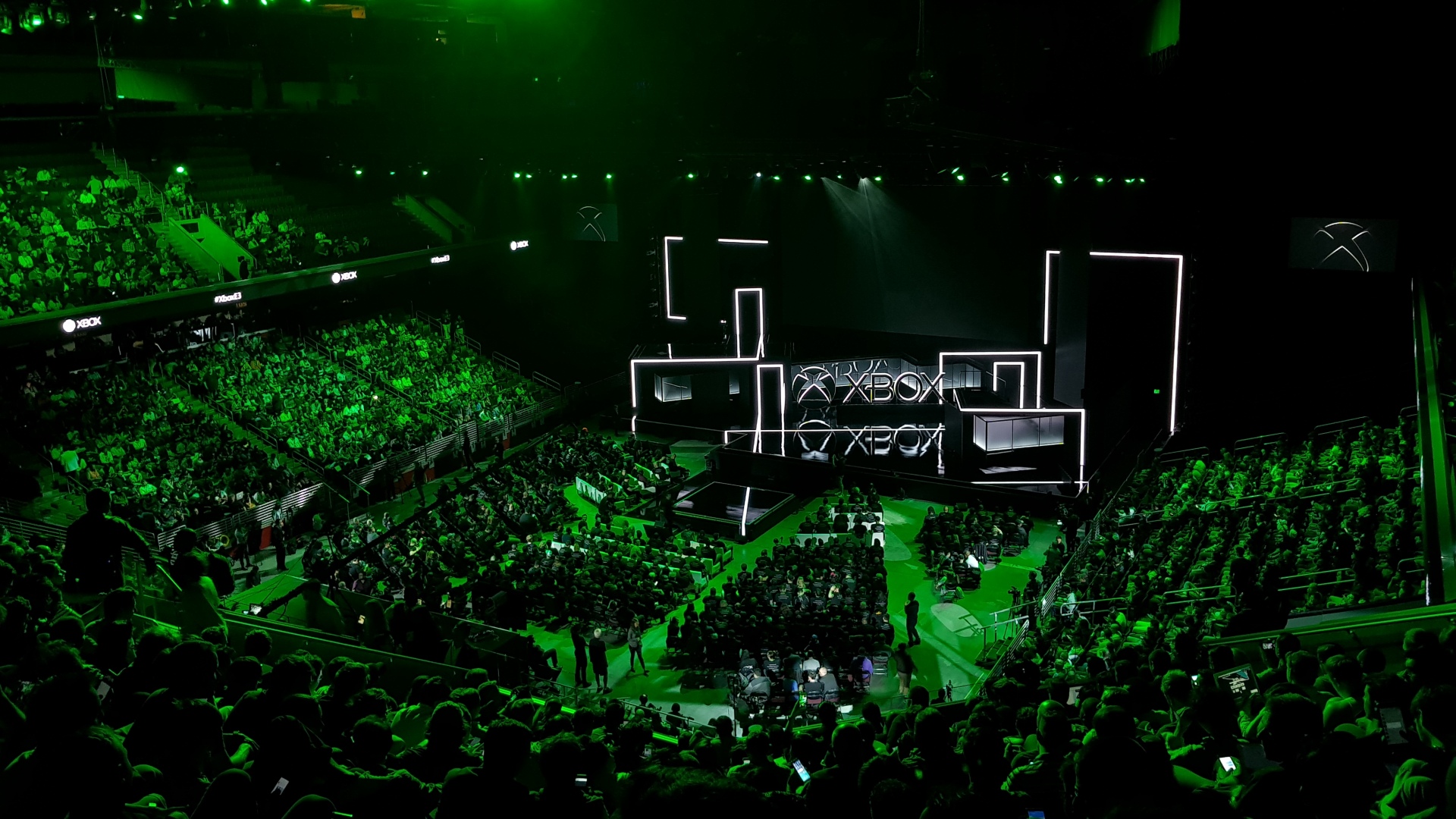 Ewin International, exhibiting for the second year in a row, is a reputable chair manufacturer that now focuses attention on gaming chairs and other furniture products for gaming ecosystems. “Last year we felt the difference with how engaged the attendees were to finally join the show,” says Tracy Hou, Marketing Manager for Ewin International. “This year we’ve partnered with innovators like Bloody Gaming to showcase our expertise in comfort, ergonomics, and style.”

Famous YouTube reviewers JDTechGear and Brainbean Gaming who fuse high-quality filming with gaming culture and innovations will also join the E3 Expo. Both channels will provide exclusive behind-the-scenes of the show and giving fans a taste of what it’s like to cover the most anticipated gaming show of the year.

The Electronic Entertainment Expo will be held at the Los Angeles Convention Center from June 12th to June 14th, 2018.