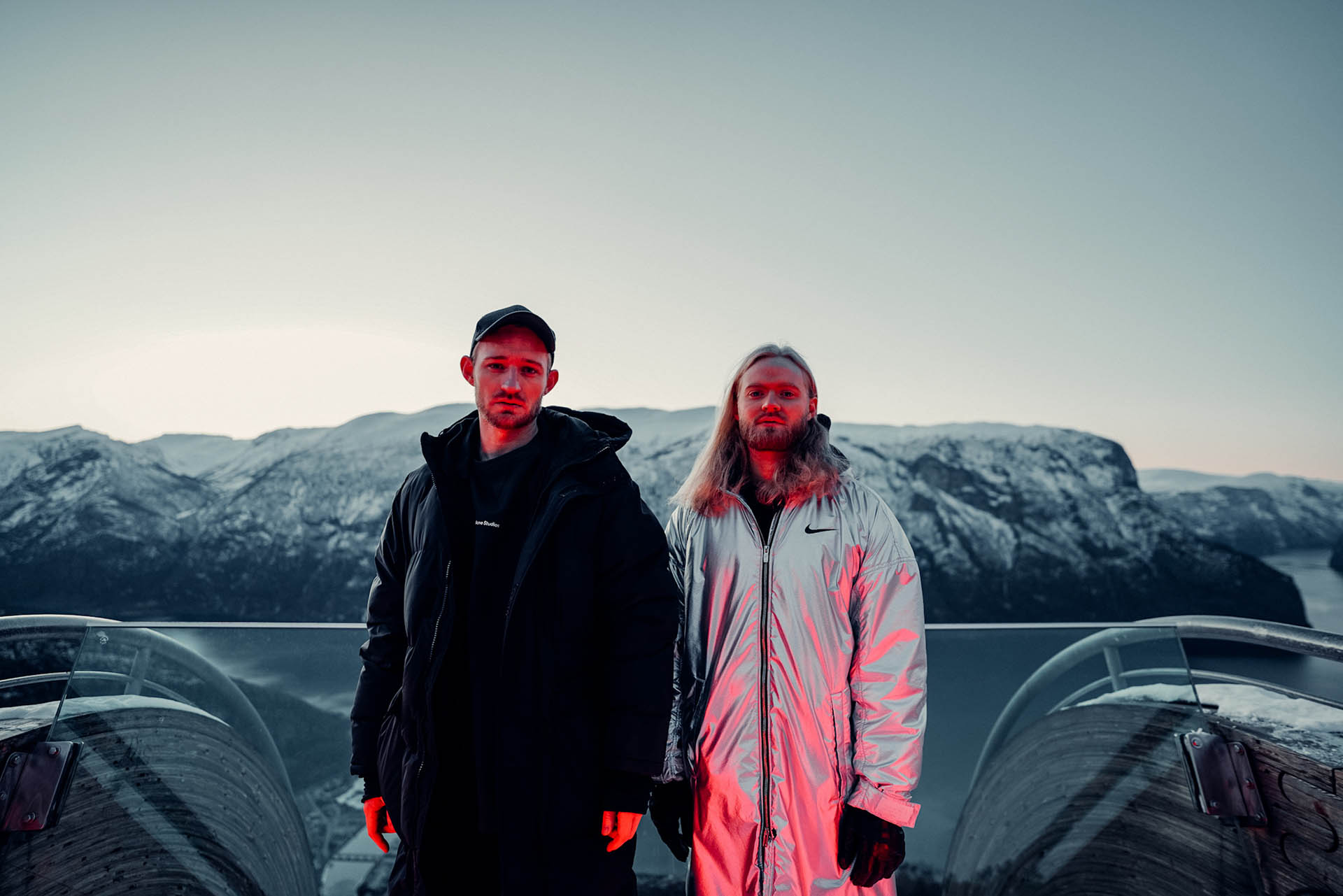 Maintaining its signature piano riffs before transporting to ethereal realms, the remix launches into a bass driven breakdown destined to spice up the dancefloor. 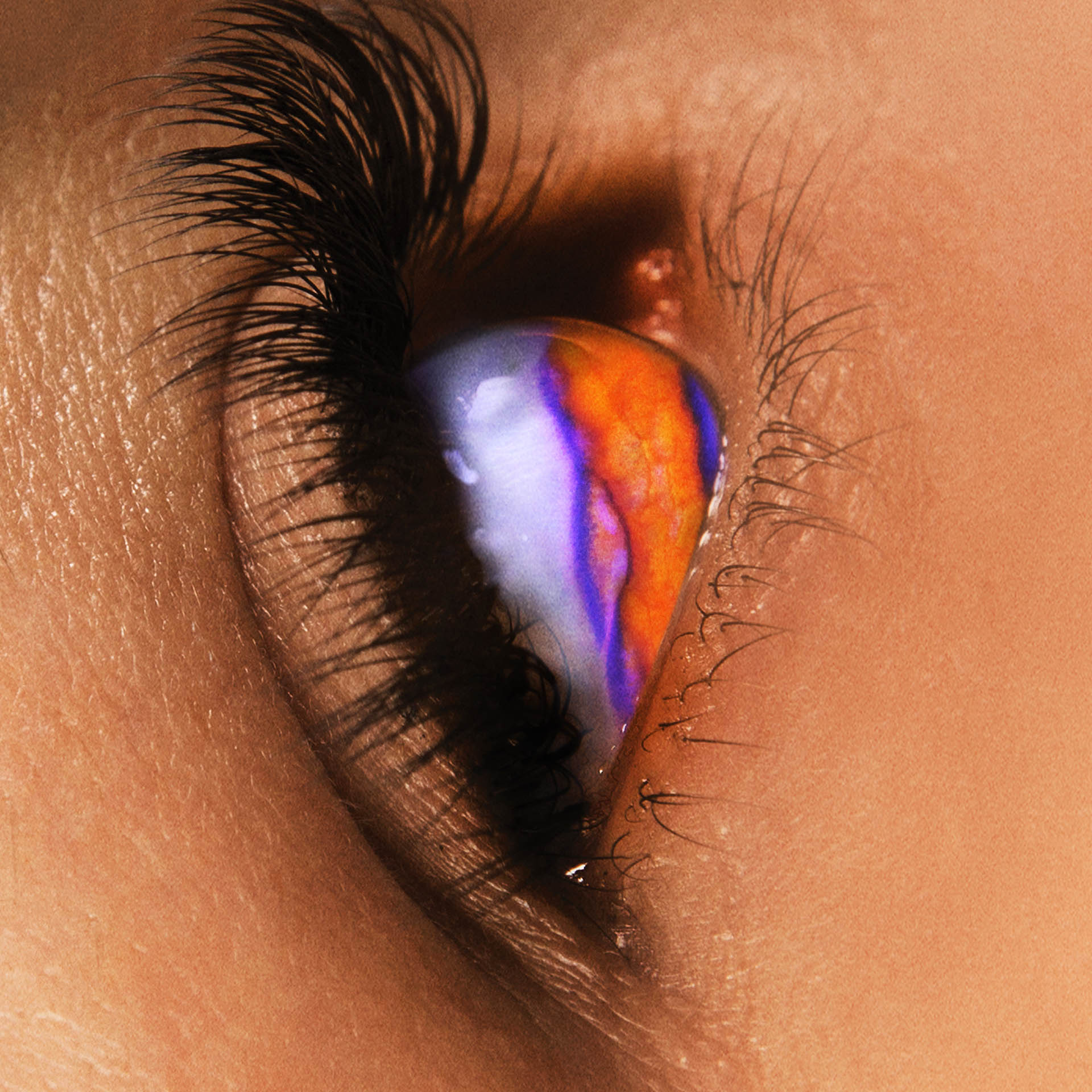 With the return of live shows, Nah will also continue to soar in Sonny’s sets across his sold-out UK tour and co-headline US tour with Dom Dolla.

With KREAM’s in demand talent on board for the remix, Sonny Fodera, Sinead Harnett and KOLIDESCOPES leave the single in more than capable hands.

With previous remixes for the likes of Dua Lipa, Anne Marie, Tove Lo, Zara Larsson, Martin Solveig, Kehlani and Jess Glynne plus a colossal 140M+ streams to their name, the duo continue Nah’s reign on the scene.