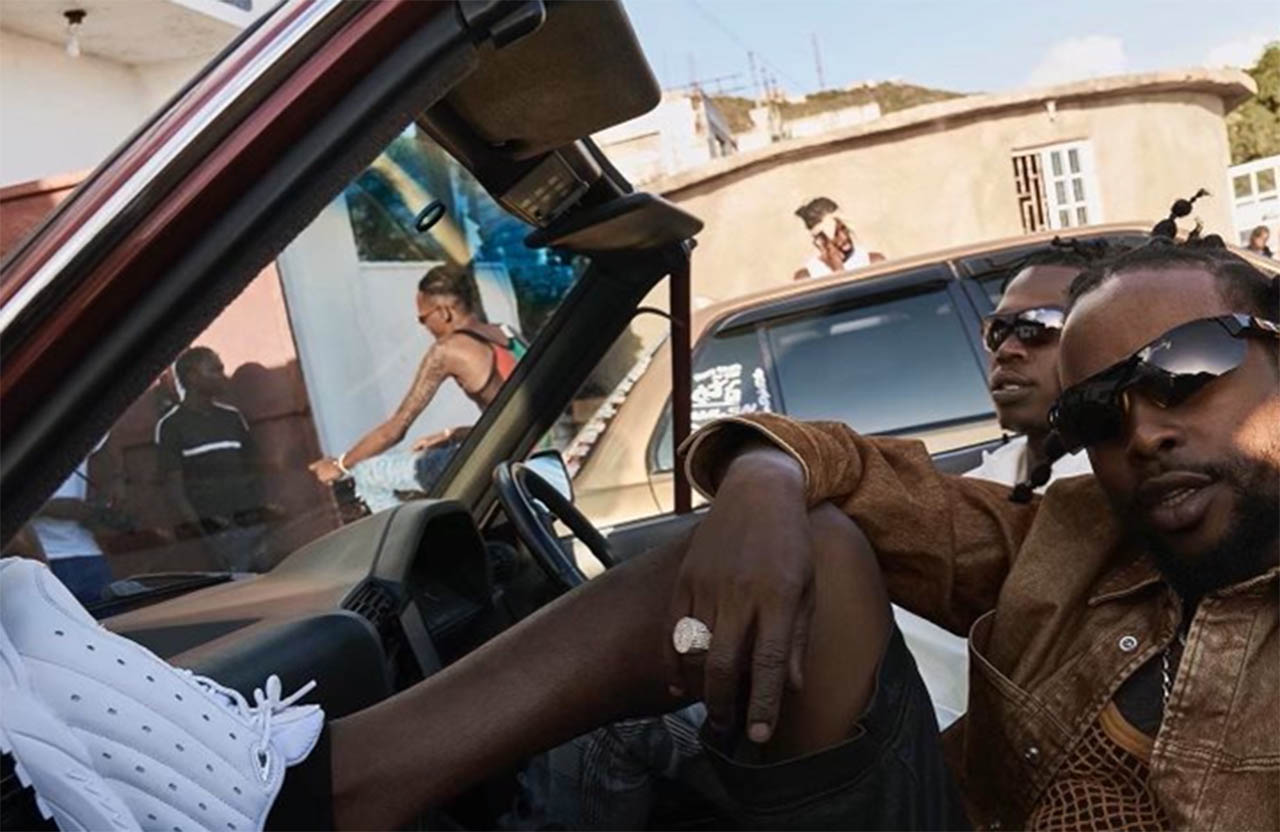 The track, a mix of dancehall and nocturnal new wave, will be prominently featured in the upcoming campaign for Drake’s first official Nike x NOCTA shoe release and is the first single from Popcaan’s forthcoming album Great Is He.

Following 2020’s star-studded FIXTAPE, “Skeleton Cartier” shows Popcaan flexing his melodic muscle. His fluid flow rides the bass as he serenades a country full of women, counts his many blessings, and seeks to inspire the youth of his homeland. “This song is about how I was feeling after I ordered myself a Skeleton Cartier watch for my birthday,” he says. “This was possible because I put in the work. The aim is always to be richer — in more ways than one!” 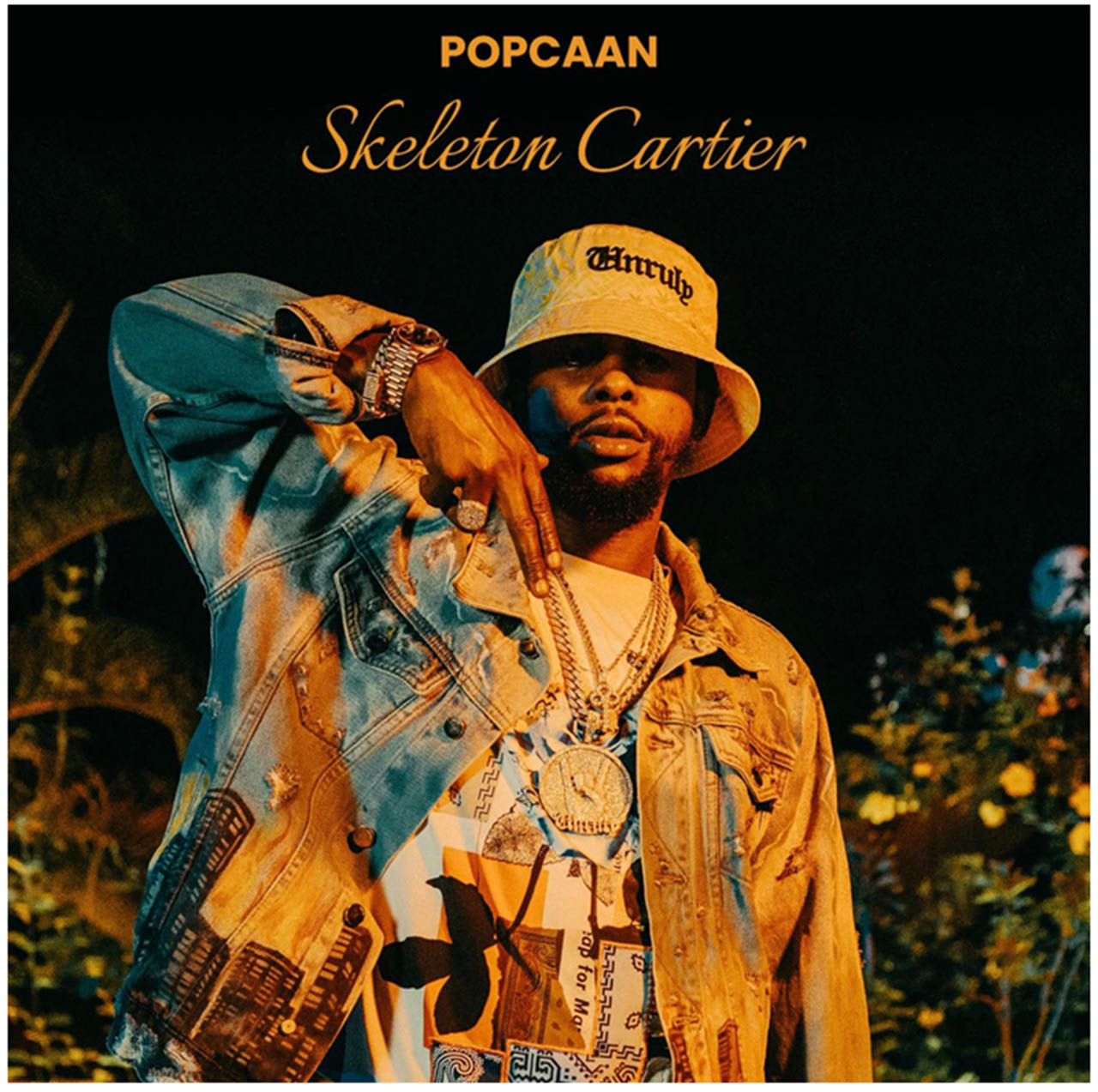 Since his 2014 debut album, Where We Came From, Popcaan has indeed put in the work. That album and his 2018 follow-up, Forever, debuted at No. 2 on Billboard’s Top Reggae Albums. His last project FIXTAPE—which includes “Twist & Turn,” the hypnotic dancehall hit featuring Drake and PARTYNEXTDOOR—has racked up over 191 million streams and received accolades from outlets like Pitchfork, who called it “a testament to his place at the forefront of the genre.”

Popcaan has collaborated with a diverse array of artists including French Montana, Jamie XX, Young Thug, and Gorillaz, and has been featured in The New York Times, Billboard, Complex, The FADER, and more. Signed to Drake’s OVO Sound in 2019, he has worked closely with the superstar, performing as an opening act on the European leg of his Boy Meets World tour.

Now, he’s playing a major role in Drake’s Nike x NOCTA shoe drop. Shot in Jamaica, the campaign celebrates Popcaan and his country’s rich culture. With nearly a billion total streams to date, and tracks like “Skeleton Cartier,” the dancehall star is rocketing into the stratosphere this year.