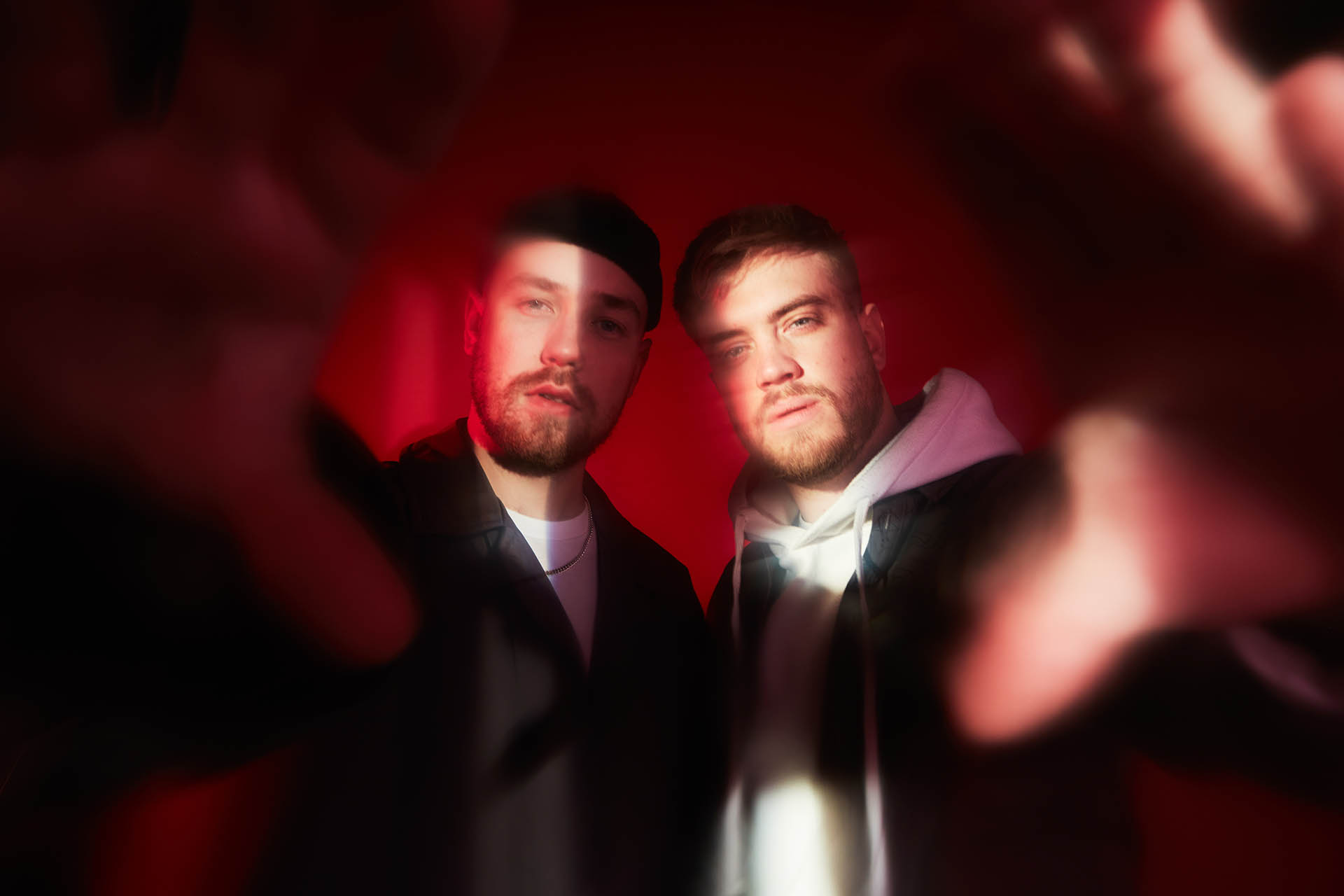 Following the release of their latest single Black & Blue which has already amassed over 1M streams, Goodboys now enlist esteemed producer WEISS for an official remix of the original.

A multi-talented vocal, production and writing duo, Goodboys have earned multi-platinum success and over 5B streams to their name. Now placing their latest single Black & Blue into the expert hands of producer and DJ WEISS, the remix is set to only add fuel to the fire of the epic original.

Widely known for the BPI gold certified dance anthem Feel My Needs, WEISS skyrocketed with global recognition and critical acclaim, earning 5 no.1 spots on charts internationally, crowned  DJ Mag’s Best Of British winner and a-list support on BBC Radio 1. Fast forward to now and he’s racked up popular releases on the likes of D4 D4NCE, Sony Music, Polydor, Fools Gold, Island and more, collaborating with the likes of A-Trak and Becky Hill and remixing for global stars like Lady Gaga. 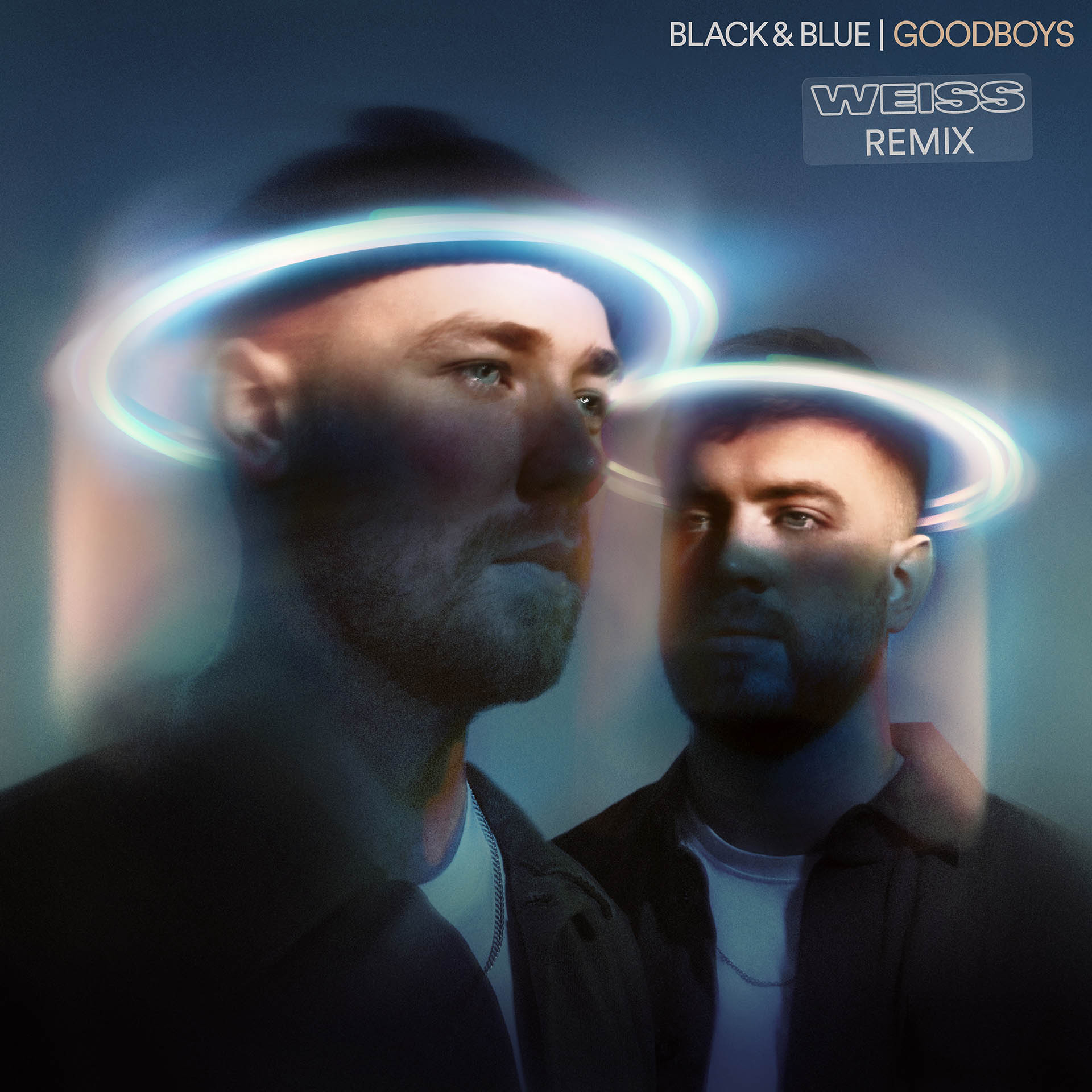 Meanwhile, Goodboys’ infectious hooks blend electronic and pop spheres, creating a unique style on global stages. Striking the perfect balance between radio friendly euphoria with dark dance energy, their debut release Piece Of Your Heart with MEDUZA now has over 3.5B global streams, sat at no. 2 on the UK Official Charts and earned a GRAMMY award nomination for ‘Best Dance Recording’. Meanwhile follow up Lose Control with MEDUZA and Becky Hill landed another impressive 2B global streams whilst hitting the no.11 spot in the UK Official Chart.

Also in demand remixers for the likes of Anne-Marie, Joel Corry and Jax Jones, Goodboys now hand over remix duties to WEISS who transforms the original into his own. Adding his signature sound that boasts uplifting piano keys, soaring strings and exhilarating builds, WEISS reworks Black & Blue into a glistening, sun-kissed dance anthem.