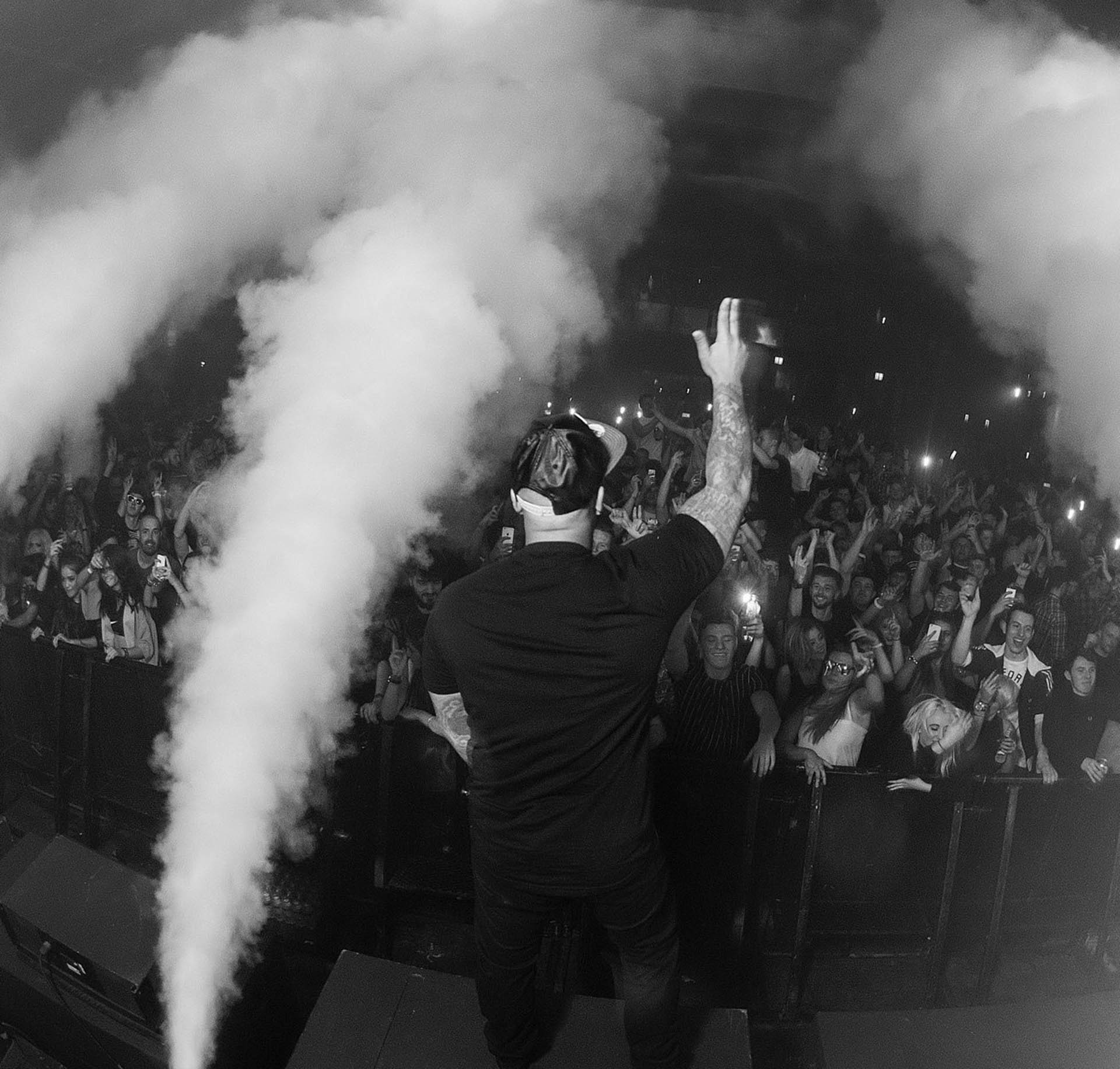 Following Electric Waterfall on Marshall Jefferson’s Freakin 303 imprint earlier this year, hailing producer ONYVAnow returns to his own label ON IT Recordings for Stop The Deck,welcoming vocals from UK rap artist Aggz and enlisting Flashmob for remix duties.

No stranger to the Beatport Top 100, ONYVA has released a stellar list of tracks on the likes of Toolroom, Phonetic Records, Stashed, Freakin 303 and of course his own renowned label, ON IT Recordings since emerging on the scene.

With his releases supported by the likes of Joris Voorn, Nic Fancuilli, Skream, Yousef, Steve Lawler, Mark Knight, Marco Carola, Riva Starr and Wade & Odyssey,ONYVA continues the hype alongside rising producer and rap artist Aggz who has made his mark as one half of Hott Like Detroit garnering 10 million streams across all platforms whilst working with the likes of Chris Lorenzo, Chris Gresswell and Jamie Duggan. 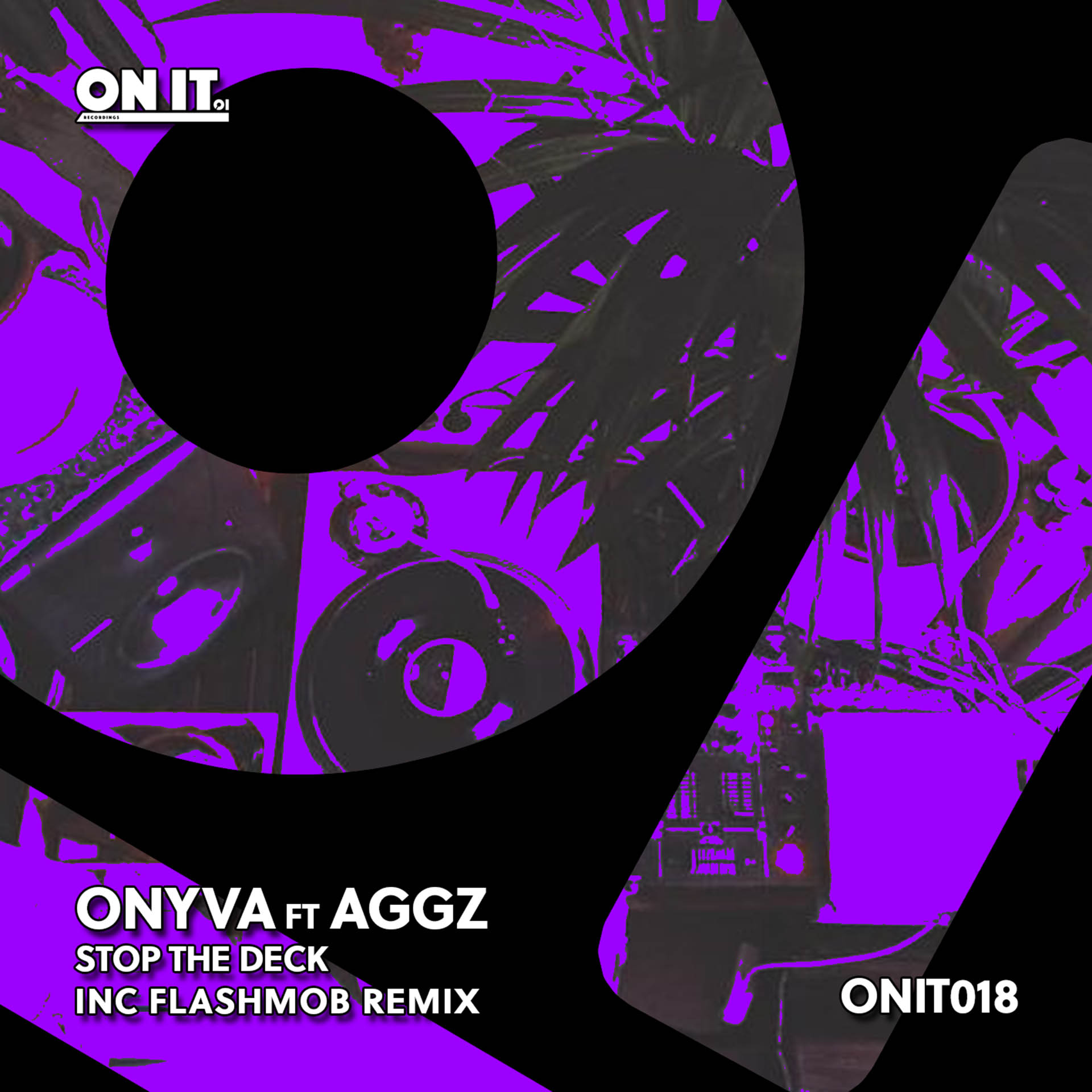 Receiving the remix treatment from Flashmob, ONYVA’s Stop The Deck couldn’t be in more capable hands. Following his breakthrough track Need In Me via Defected, Flasmob has firmly cemented himself as a DJ heavyweight with releases on the likes of Relief, Sola, Glasgow Underground, Get Physical, Kompakt and Hot Creations where he landed Beatport no.1 The Lone Brazilian.

ONYVA ft. Aggz– Stop The Deck is out now via ON IT Recordings.