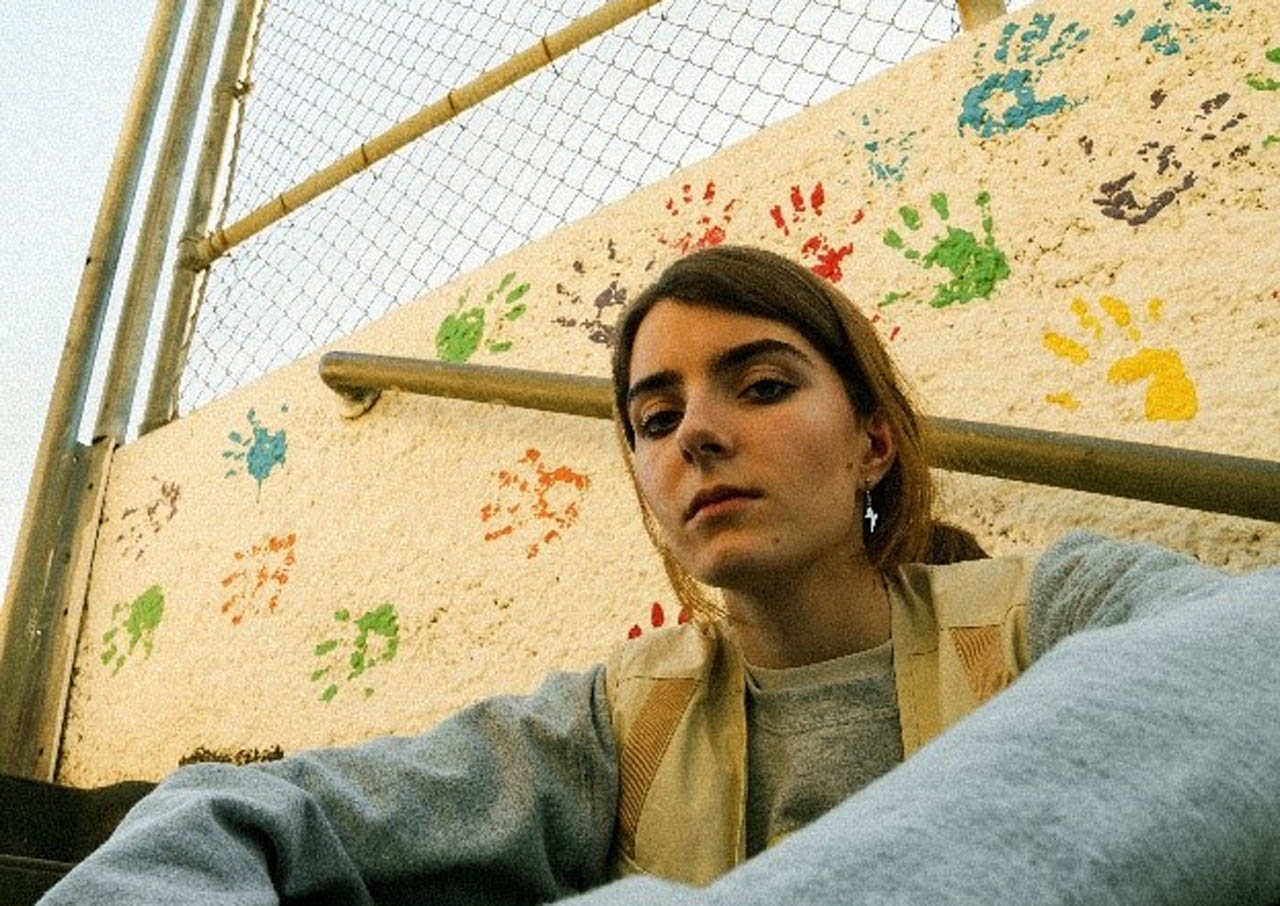 On the meaning behind the song bülow remarked, “’Sweet Little Lies’ is about creating false realities. When things get real, we find escapes. Sometimes it’s hobbies, and sometimes it’s people. But the degree of it we can’t always control”

“Sweet Little Lies” arrives just after the news that bülow has received four nominations for the 2019 JUNO Awards, including Pop Album of the Year and Breakthrough Artist of the Year. Ahead of performing at the 2019 JUNO Awards on March 17th, music fans can catch the artist at SXSW in Austin, Texas. The eagerly awaited new single follows last years acoustic hit track, “Two Punks In Love.” 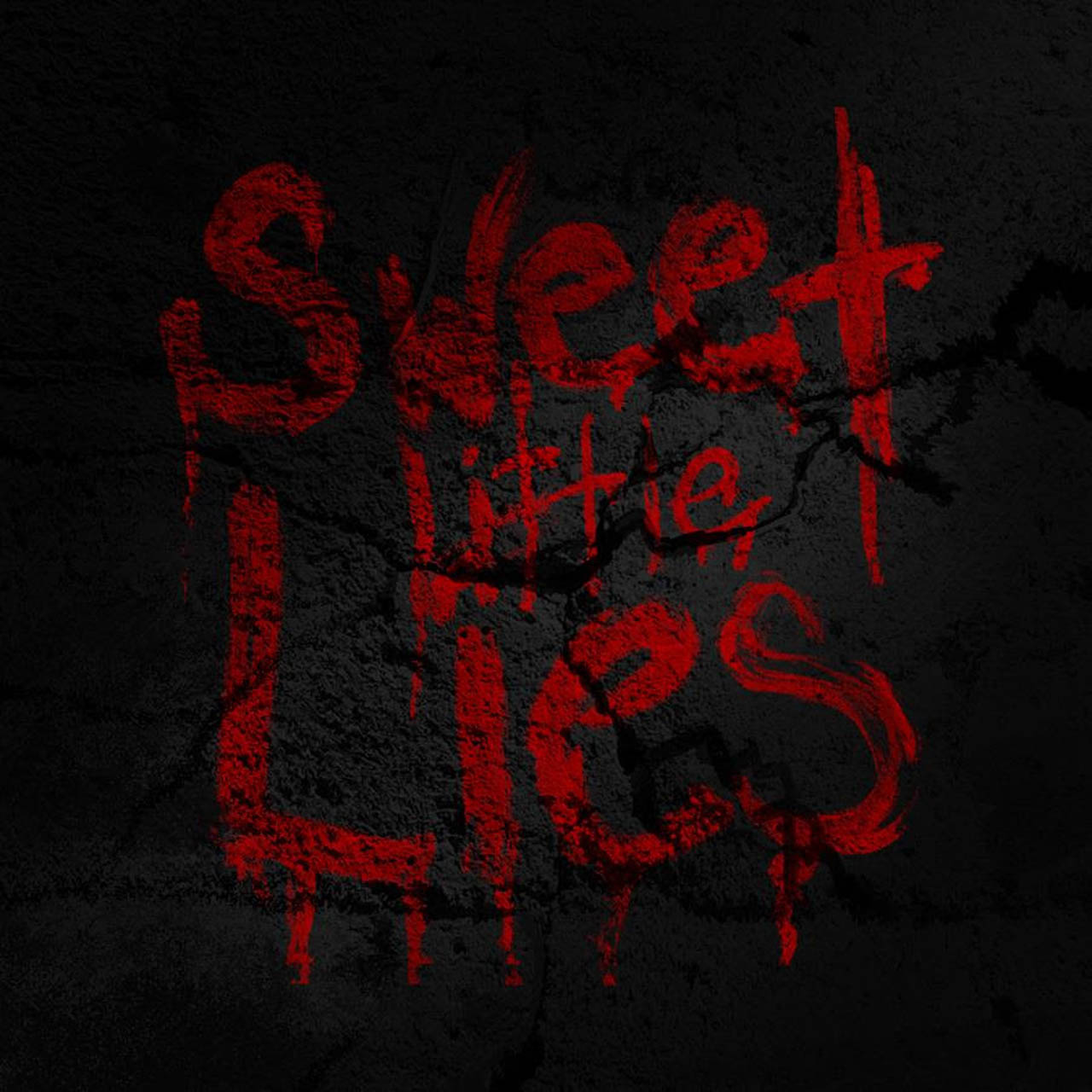 bülow has previously released Damaged Vol. 1 & Damaged Vol. 2, each instantly resonated with critics and new fans alike.  Damaged Vol. 1 included “Like This Guy”, “Lines”, and fan favorite “Not A Love Song” which to date has clocked over 83 million streams and earned praise as “beautifully crafted” (NME), “pop genius” (Noisey), and a “star in the making” (Pigeon & Planes).  Damaged Vol. 2 included “You & Jennifer, “Honor Roll”, and buzzworthy “SAD AND BORED,” praised by PAPER as, “the perfect pop study in contrasts, and further confirms bülow as an artist to watch with razor-sharp wit to boot.”  As well as HillyDilly calling her “one of the brightest new talents in pop.”

Last year also saw bülow release much buzzed about “Two Punks In Love” and embark on the road with Fickle Friends last Fall. A child of the globe, bülow has grown up in five countries including Canada, Germany, the UK, the US, and recently finished high-school in The Netherlands. Although bülow has only just begun her musical journey with these recent releases, the music already stands tall as an impressive flag-bearer for things to come.