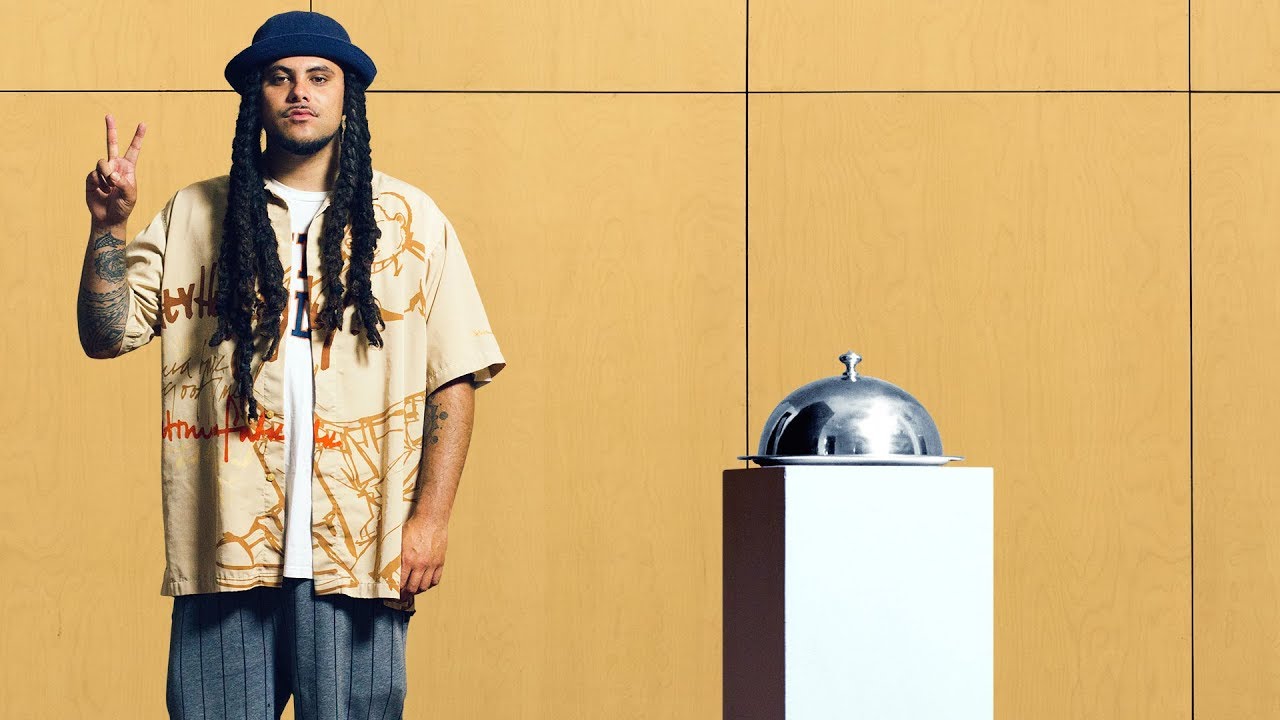 Following on from his explosive last single, ‘No Mercy’ featuring Denzel Curry, New Zealand’s MELODOWNZ has shared his first new music of the new decade, with latest single ‘Fine’.

Arriving just in time to see out the Summer, ‘Fine’ is a cruisy poolside anthem, but with its euphoric charm, lighthearted delivery and mental health morals, the new single is a feel-good heater made to be played at high volumes year round. Contrasting both of his affinities for hip hop and R&B, ‘Fine’ adopts the contagious, carefree mindset that defines MELODOWNZ’ moniker. 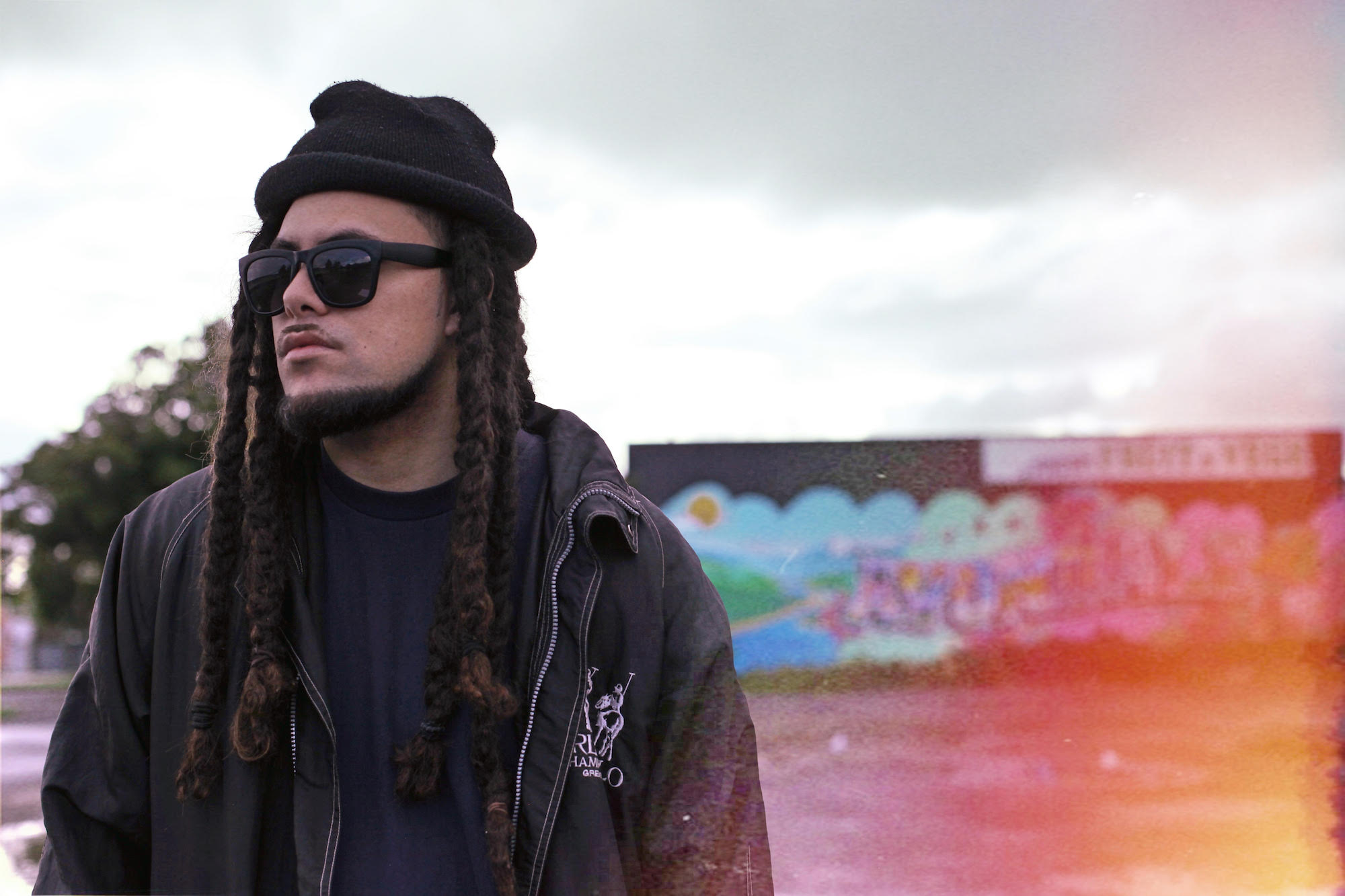 Released alongside a vibrant music video directed by Connor Pitchard, MELODOWNZ embarks on a conscious shifting awakening in the ‘Fine’ visual. Following the rapper on a kaleidoscopic, hallucinatory escapade, Melo stumbles through surreal scenes including an alpaca encounter and a roaring pool party – joined by friends and collaborators including Kiwi legend Scribe and many more.

“There’s a lot of drill and darker themes in music at the moment which I love also, but I just wanted to create something that makes people happy and comfortable.” Melo describes.

With a gangster groove injected into the tracks trumpet infused trap production, MELODOWNZ illustrates his idea of what contentment looks like on ‘Fine’. Melo’s flow is cheerfully infectious over serene verses, before he adopts a funk inflicted falsetto vocal on the breezy hooks refrain. “I’ve been feeling fine / no trouble on my mind”, is a mantra of manifestation that makes it’s listener feel the same state of mind.

“When I wrote this song I was going through a really rough patch. I kept telling myself these affirmations in my head, “I’m fine, no trouble on my mind” to help me get through. I wasn’t feeling fine at all, in fact rather the opposite, but making this song helped me with what I was dealing with. And I hope it does the same for the listener.

I was going through beats one day on my laptop and came across this one that Mercy had sent me a while back, It had a really happy uplifting energy to it, so I started singing those affirmations “I’ve been feeling fine, no trouble on my mind”. Although I was being sarcastic, I thought it was fun and it automatically changed my mood. So I recorded it down. I wrote the verses straight after that and the rest is history.”

Last year MELODOWNZ was a recipient of prestigious kiwi honours among the Pacific Music Awards prize for “Most Promising Artist”, following his infamous performance on Berlin’s COLORS. This year, Melo has already stormed the stage of festivals among Soundsplash, FOMO Festival, Rhythm & Vines and Northern Bass.