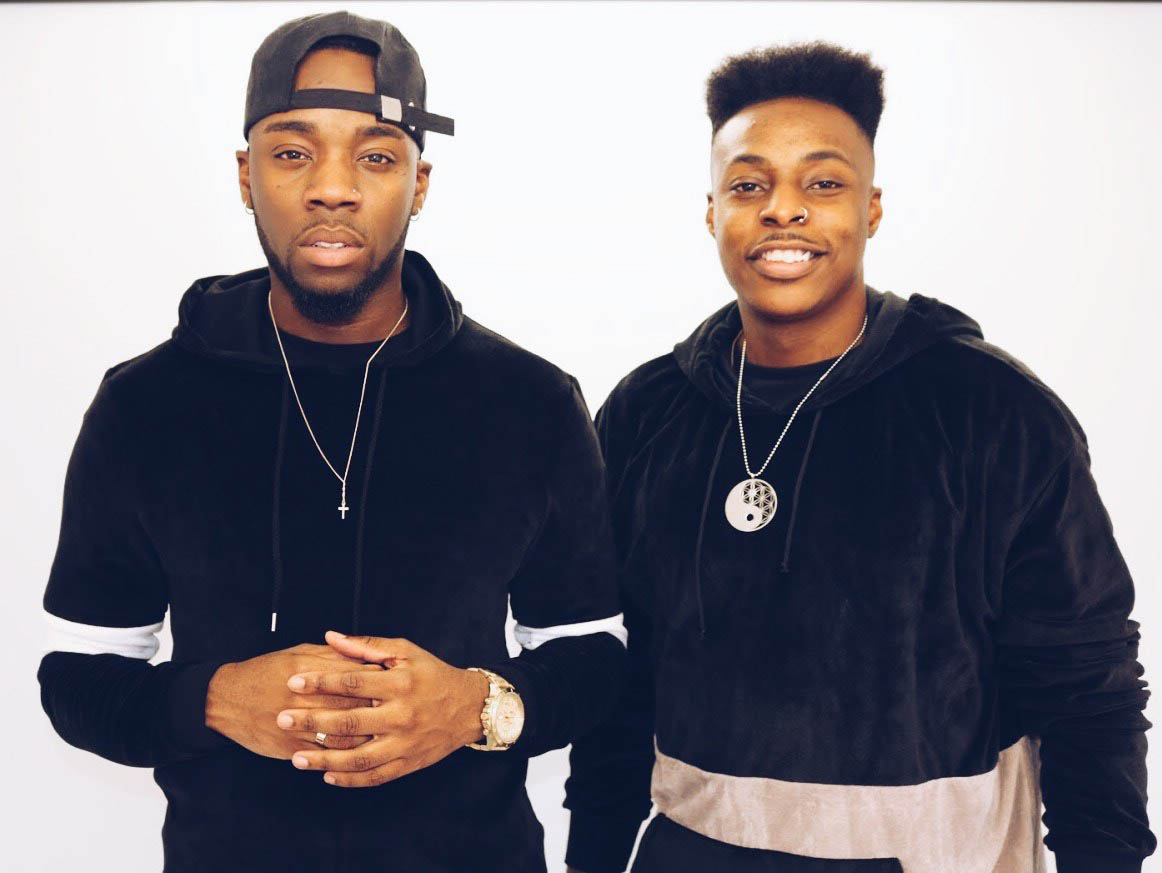 Establishing themselves in 2017, YINGYANG (UK) and Ren Phillips have already demonstrated their skyrocketing potential. Following Flashback on Mother Recordings which landed no. 3 on Beatport, the London-based duo now return to Solardo’s Sola label with three track heater Loco.

With a disposition for creativity, YINGYANG (UK) and Ren Phillips are a dynamic duo that continue to push boundaries. The pair have graced revered labels such as Elrow, Cr2 and Roush whilst marking their debut on Sola last year with Fetish. With the Solardo lads continuing to champion the rising talent, follow up release Loco proves their winning formula that continues to succeed. 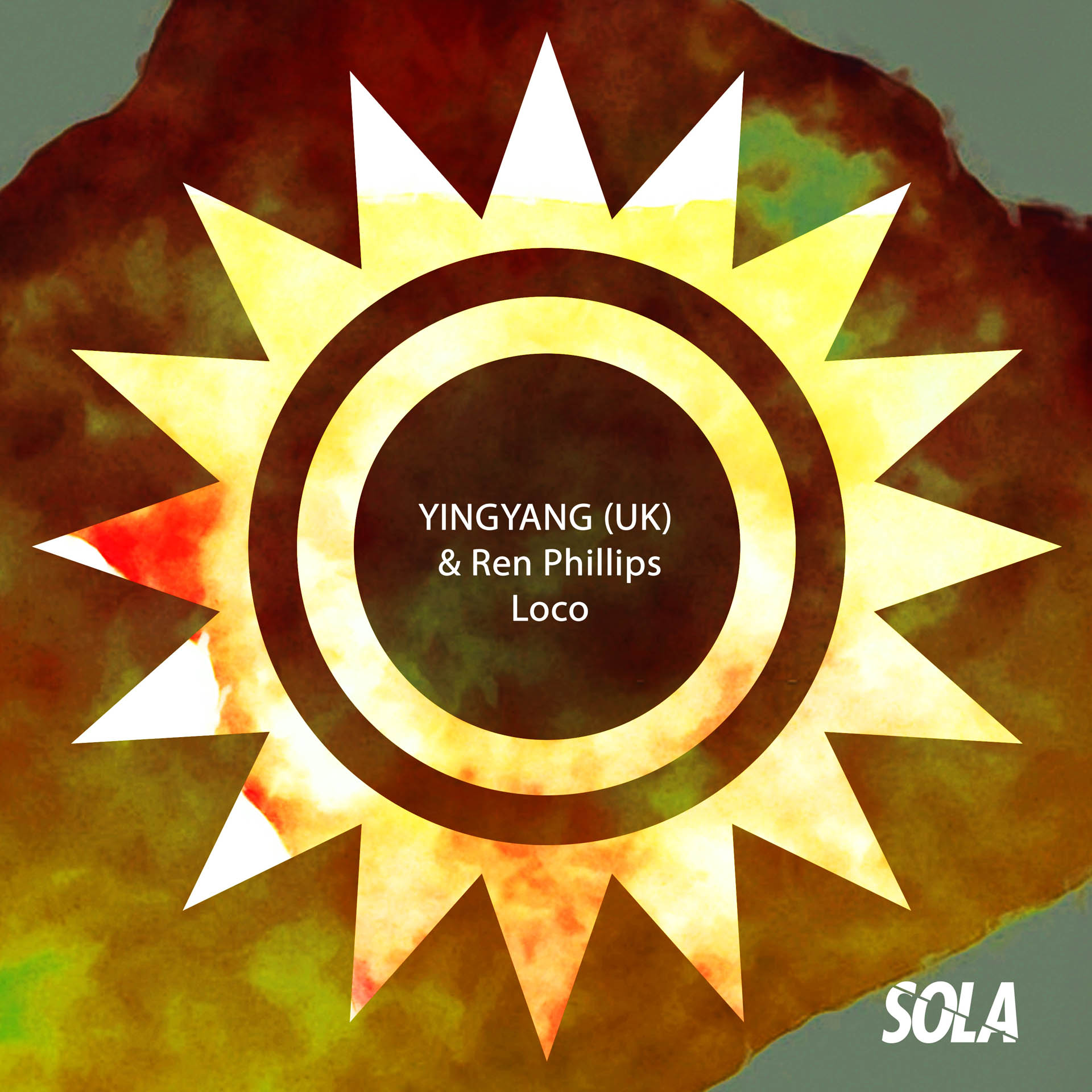 Kicking off the EP with Loco, YINGYANG (UK) and Ren Phillips send listeners on a journey with an experimental twist of cosmic wobbles and space alien distortions that soar over groovy bass lines. Meanwhile, Back 2 Back is a pulsing hit with steel drums that demand as much energy as they bring.

Rounding off the release with Vortex, the duo blend bouncy electronica with marching-style snares that culminate in a sizzling drop, marking the Loco EP as an undeniable dance weapon. An unstoppable force to be reckoned with, YINGYANG (UK) and Ren Phillips are firmly on the map for 2020.

YINGYANG (UK), Ren Phillips – Loco is out now via Sola.