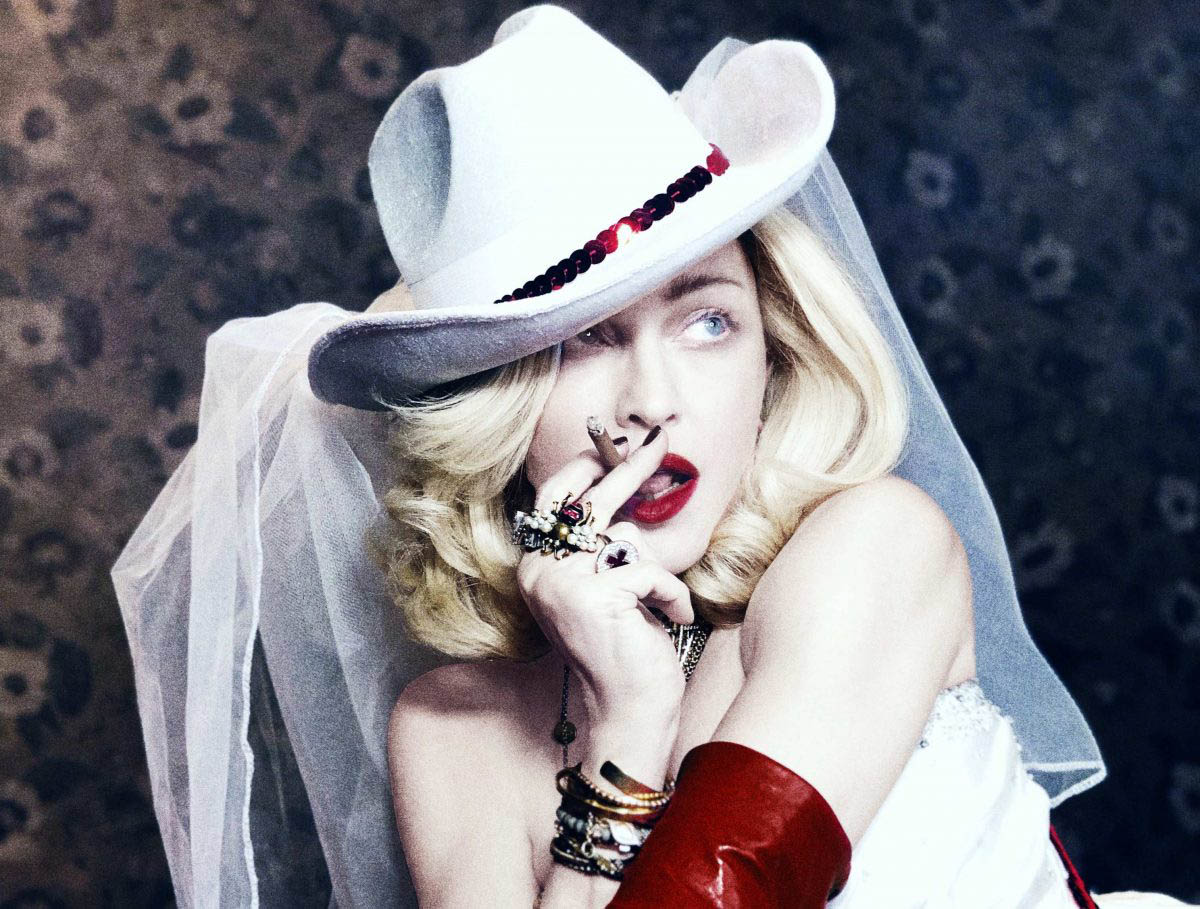 Madonna’s highly-anticipated 14th studio album Madame X will be released on June the 14th, 2019 globally from Live Nation, Interscope Records and Maverick. The first track from the album ‘Medellín,’ with Colombian superstar Maluma, will be Zane Lowe’s World Record today on Apple Music’s Beats 1. Madame X is now available for pre-order. Album pre-orders include a download of the first track which is available across Apple, Spotify (pre-save), Amazon and all DSPs. Select additional tracks will become available before the album release.

Madonna will exclusively unveil the world premiere of her video and single ‘Medellín’ with Maluma, during a globally televised MTV music event, “MTV Presents Madonna Live & Exclusive: ‘Medellín’ Video World Premiere,” on Wednesday, April the 24th, 2019 at 9:00 pm BST / 4:00pm ET/ 1:00pm PT. Madonna will join British DJ Trevor Nelson and fans live from London for a conversation about the influences of her new album, and the creative forces behind her transcendent career.

‘Medellín’ collaborator and Colombian pop star Maluma will join live from Miami. Madonna will also take questions during the global event via satellite from MTV’s Sway Calloway and fans in New York City, with additional MTV-hosted events in Milan and São Paulo. 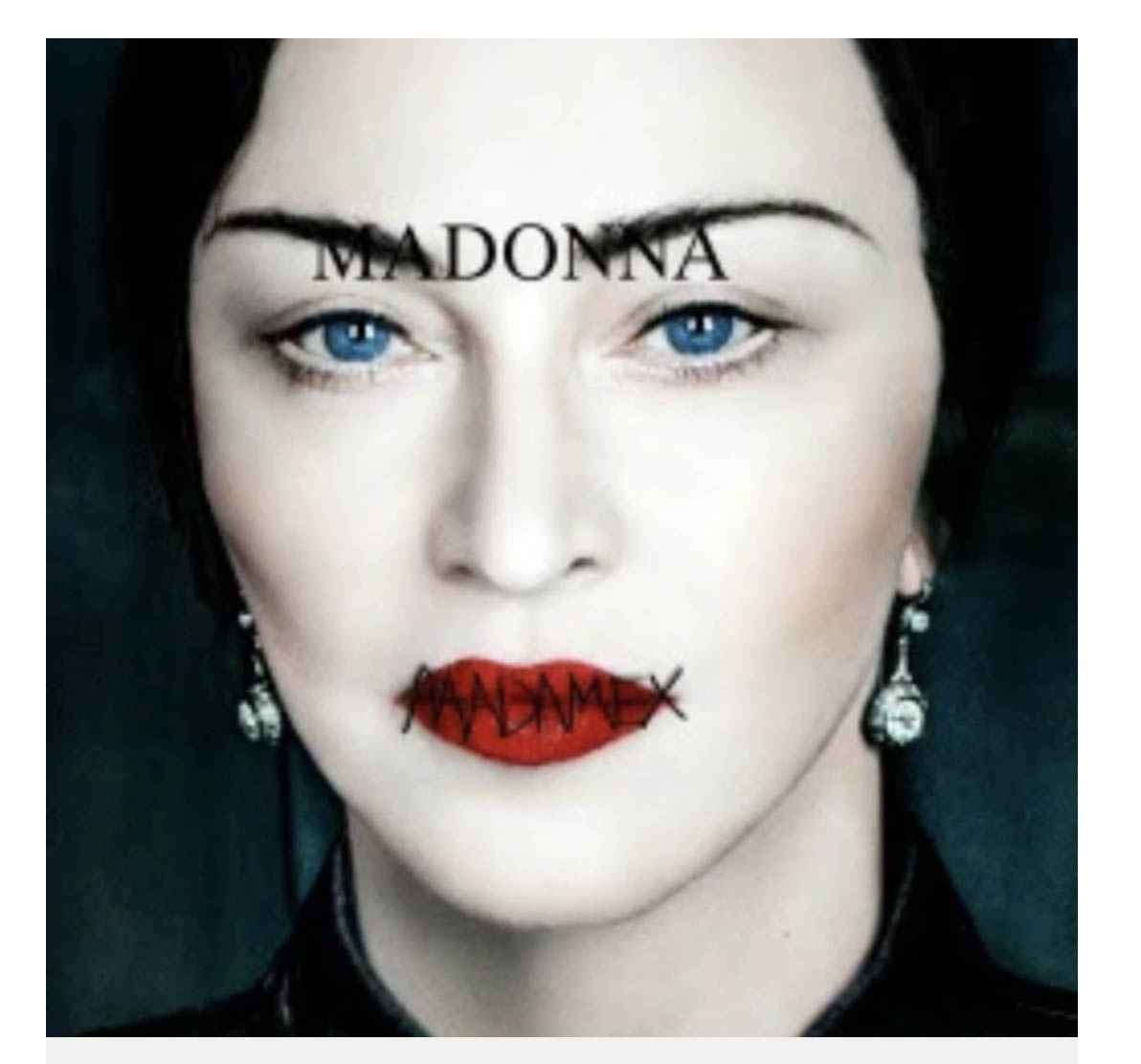 Influenced creatively by living in Lisbon, Portugal over the past several years, Madame X is a collection of 15 new songs that celebrate Madonna’s career-long affair with Latin music and culture as well as other global influences.  Singing in Portuguese, Spanish and English, highlights on the album include ‘Medellín,’ which was co-produced by Mirwais and captures the spirit of Maluma’s hometown, the anthemic song “I Rise,” the Jamaican dancehall vibes of “Future” featuring Quavo, and co-produced by Diplo, as well as the sonically innovative Mirwais produced “Dark Ballet.”

Recorded over 18 months in Portugal, London, New York and Los Angeles, Madonna collaborated on Madame X with longtime producer Mirwais, as well as with producers Mike Dean and Diplo, among others. 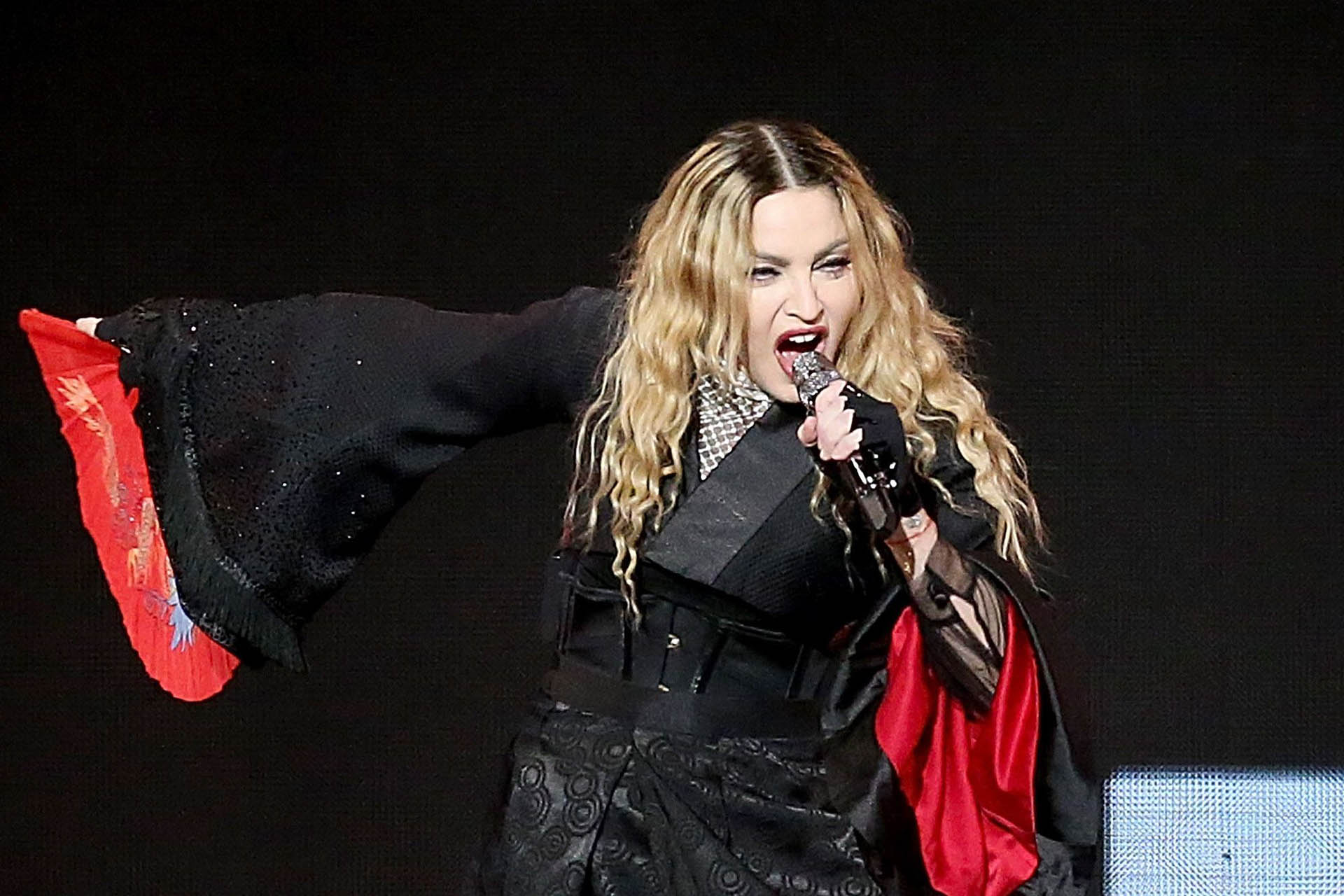 “Lisbon is where my record was born,” Madonna says. “I found my tribe there and a magical world of incredible musicians that reinforced my belief that music across the world is truly all connected and is the soul of the universe.”

Madame X will come in a standard and deluxe version of the album. A Target CD version will feature the deluxe version of Madame X plus an additional two tracks.  Pre-order the Target deluxe at Target stores or online. A variety of special bundles of Madame X with one-of-a-kind limited merchandise, as well as special vinyl and cassette versions of the album, are available now for pre-order as well. Further details regarding the album, videos and appearances will be announced in the coming weeks here on STG.