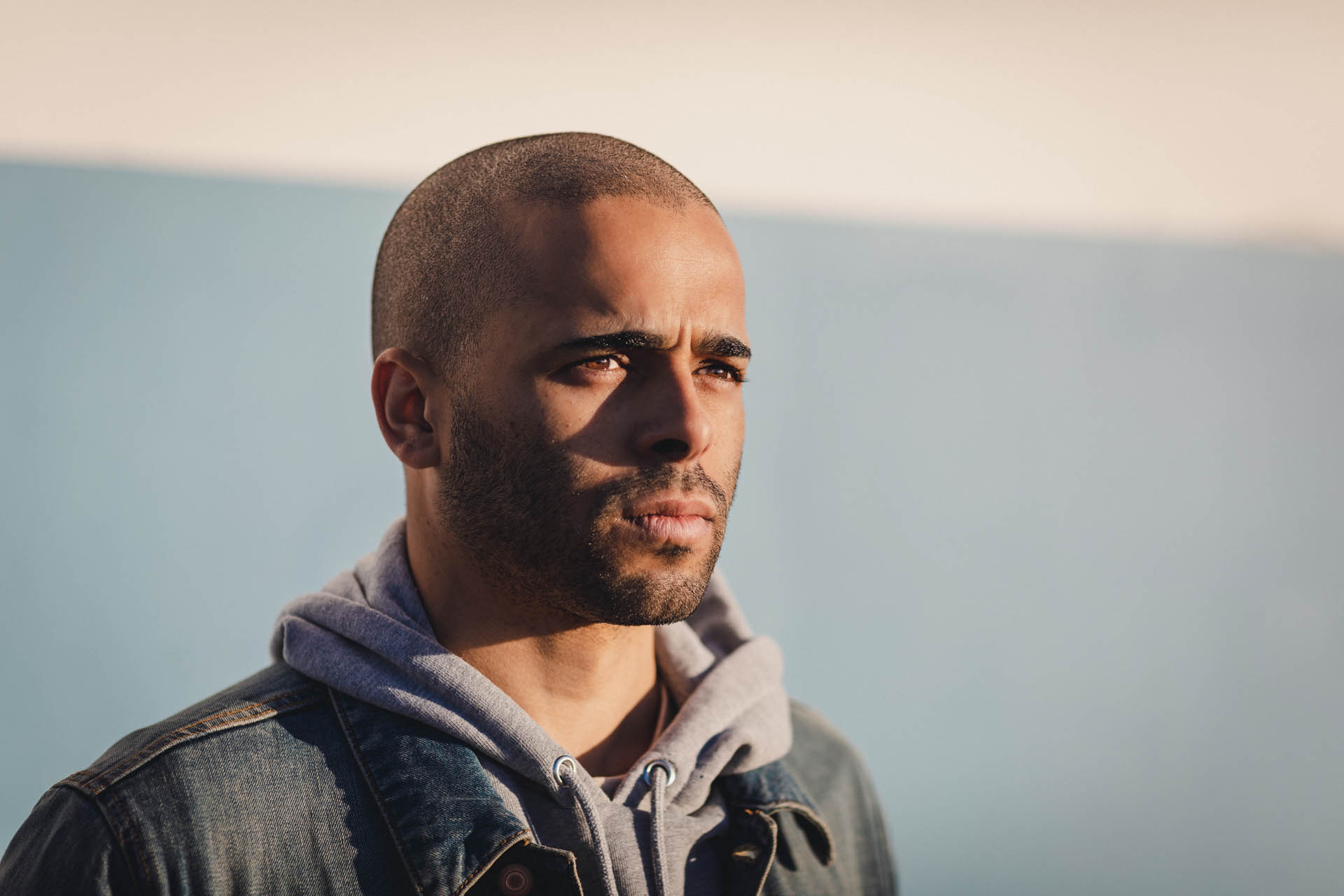 Out today, British producer Braxton brings his Progressive House & Breaks style to Colorize in emphatic fashion, with his official remix of Dezza ‘Juniper’.

Premiered by Mixmag, Braxton uses a spiced up Breaks-style drum beat and ethereal, stuttering vocals to create a refreshing interpretation of the original.

Initially catching the attention of BBC Radio 1 tastemakers Pete Tong and Danny Howard with his debut release ‘21 Days’, Braxton later drew praise for his 4-track EP ‘Stronger’, with MistaJam claiming it was “the best house record MTA have released since Ben Pierce’s ‘What I Might Do.’ 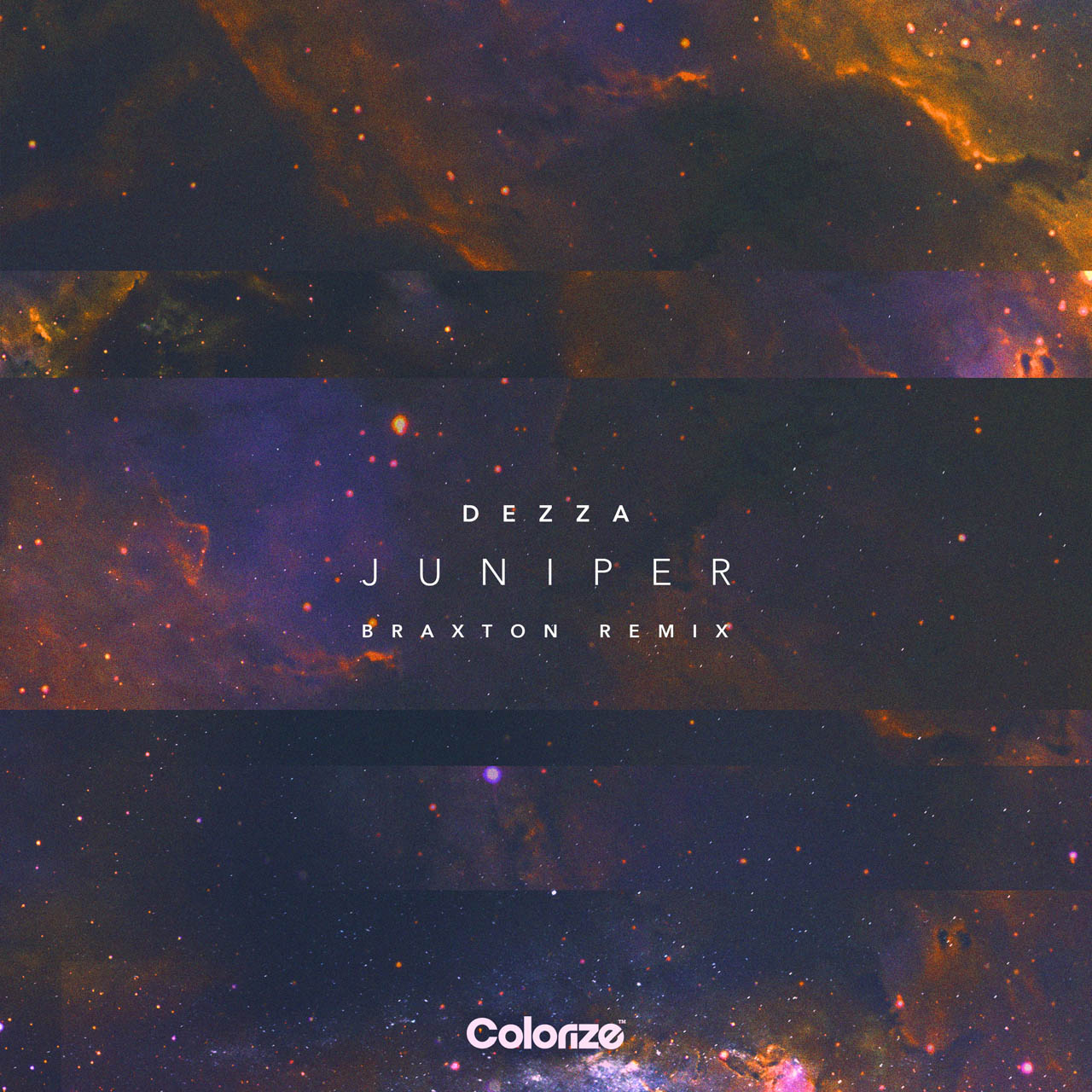 The club circuit has seen him play at The Nest, Fabric and The Arch, and garner support from Cristoph, Yotto, John Monkman and Lane 8, whilst his remixes for GRADES, RÜFÜS DU SOL and Tourist have lead Braxton in a new direction with a deeper sound.

His Anjunadeep label-debut – ‘When The Sun Goes Down’ – marked the beginning of a new journey at the start of 2019, resonating with old fans and welcoming new listeners worldwide.