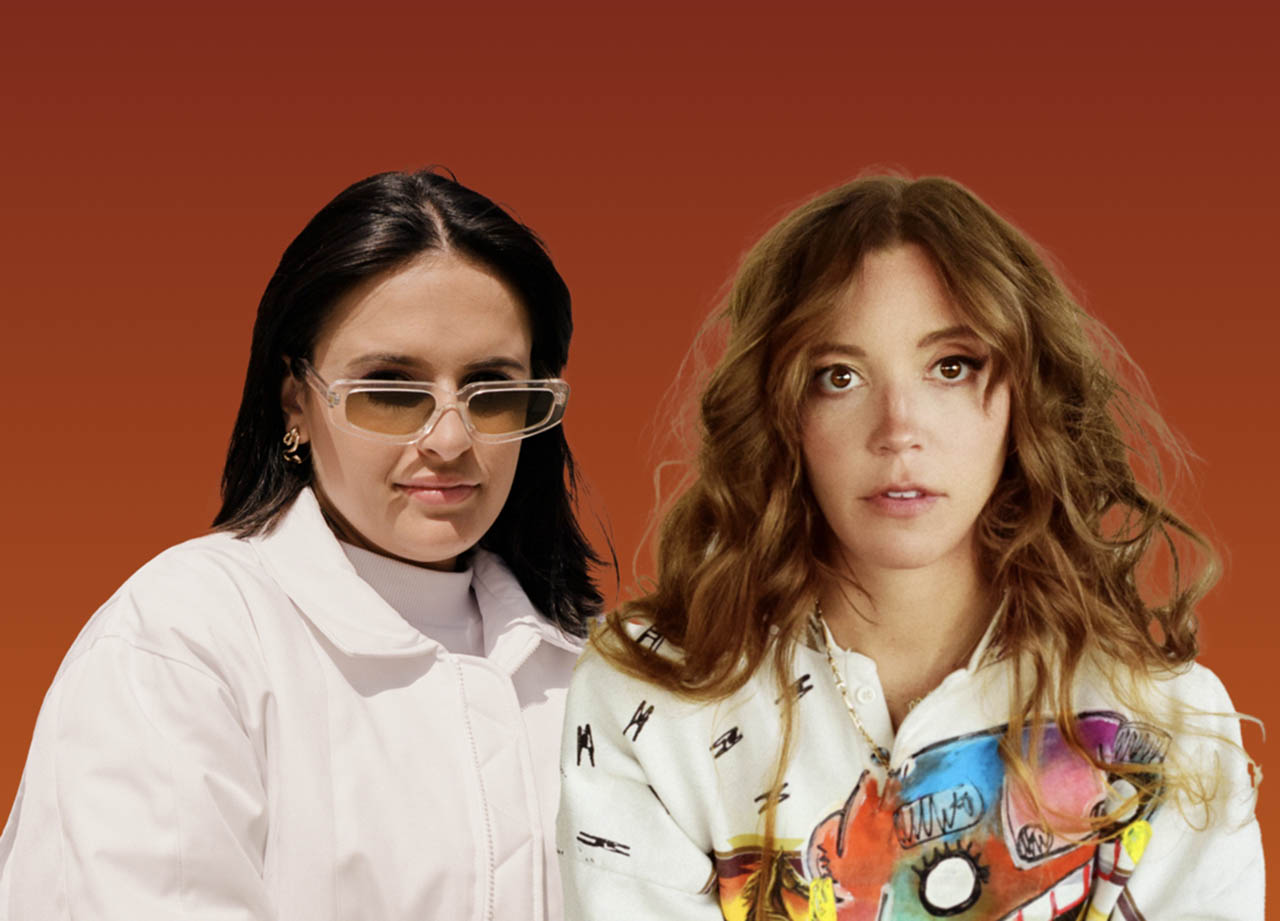 The US and UK’s finest producers of the moment LP Giobbi and Bklava team up for new single Sinner, marking the ultimate transatlantic collaboration.

With piano house queen and multi-instrumentalist maestro LP Giobbi linking up with Bklava’s stunning live vocals and songwriting, the pair make for an epic duo. Releasing in the midst of LP Giobbi’s highly anticipated Femme House takeover US tour that also sees Bklava join her on the road, the collaboration lands in perfect time to please crowds across their sets.

An unstoppable force on the scene since emerging back in 2018, LP Giobbi has rapidly turned heads beyond her hometown of Austin. Her signature, piano house fueled sets have landed her slots at Coachella, EDC, Firefly, Lollapalooza and more with further shows to come this year at Defected Croatia, Tomorrowland’s main stage, Bonnaroo and Electric Forest. 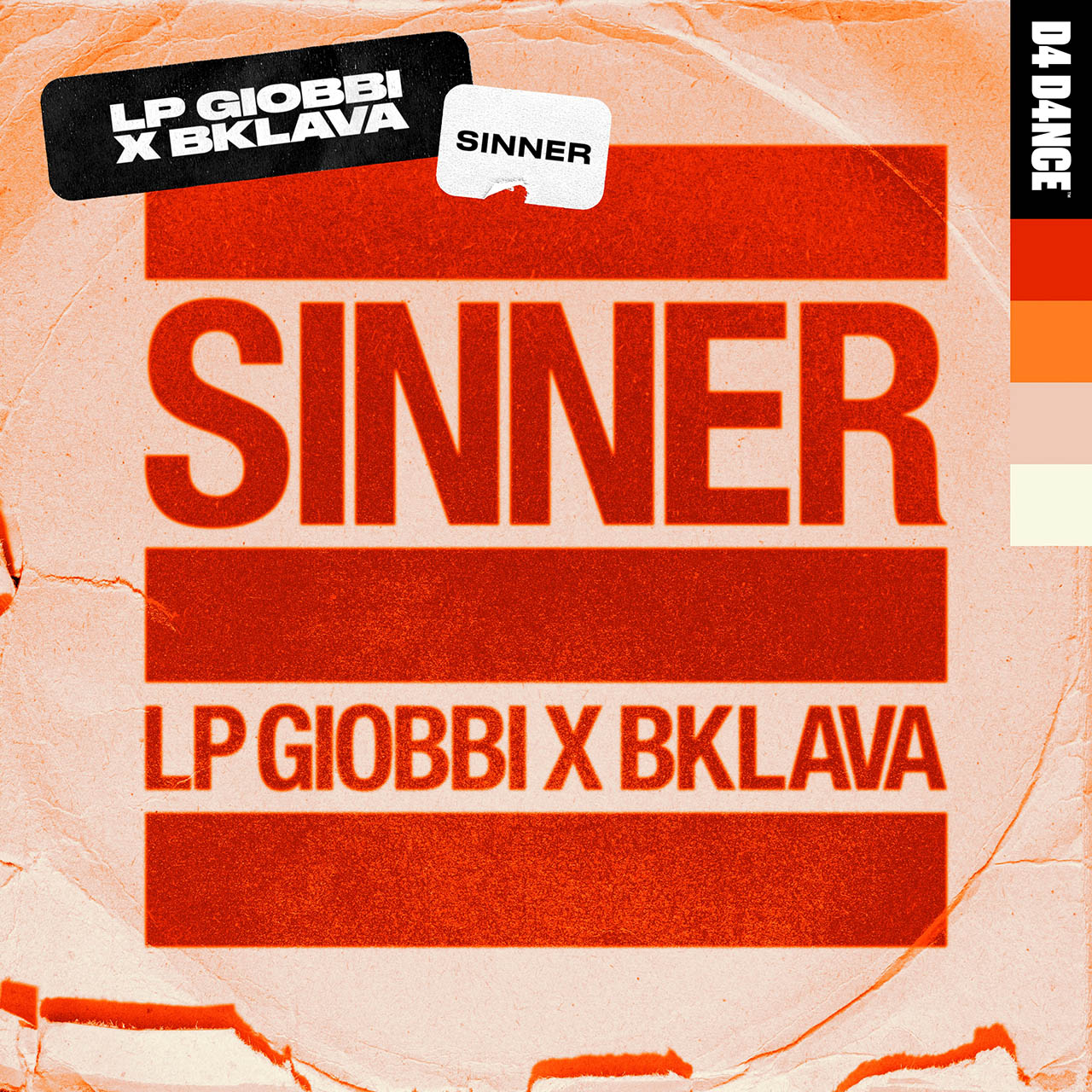 Also earning over 30M+ streams to her name, LP Giobbi’s originals and remixes have secured loyal support from BBC Radio 1, Capital Dance, Triple J, Sirius XM and more. As one of dance music’s fastest rising stars, Giobbi uses her voice to tackle gender equality on the scene. Making it her mission to highlight that only  2% of charting producers were non-male when she first started out, Giobbi founded the non-profit education platform FEMME HOUSE that creates opportunities for future womxn producers, mixers, engineers, DJs, artists and executives of the industry.

Meanwhile London based, Irish-Lebanese producer Bklava has recently received a meteoric rise that has seen her capture the attention of tastemakers across the globe. Her multi-talented skills of singing, song-writing, producing and DJing that blends UKG, house and vocal-led euphoria has already seen her work with Obskür, Alan Fitzpatrick, ABSOLUTE and more whilst her solo releases have also earned support from BBC Radio 1 and 1Xtra. Also running her own respective non-profit platform in the UK, Bklava’s Spin Suga aims to amplify and support aspiring female and non-binary producers and DJs on the electronic scene.