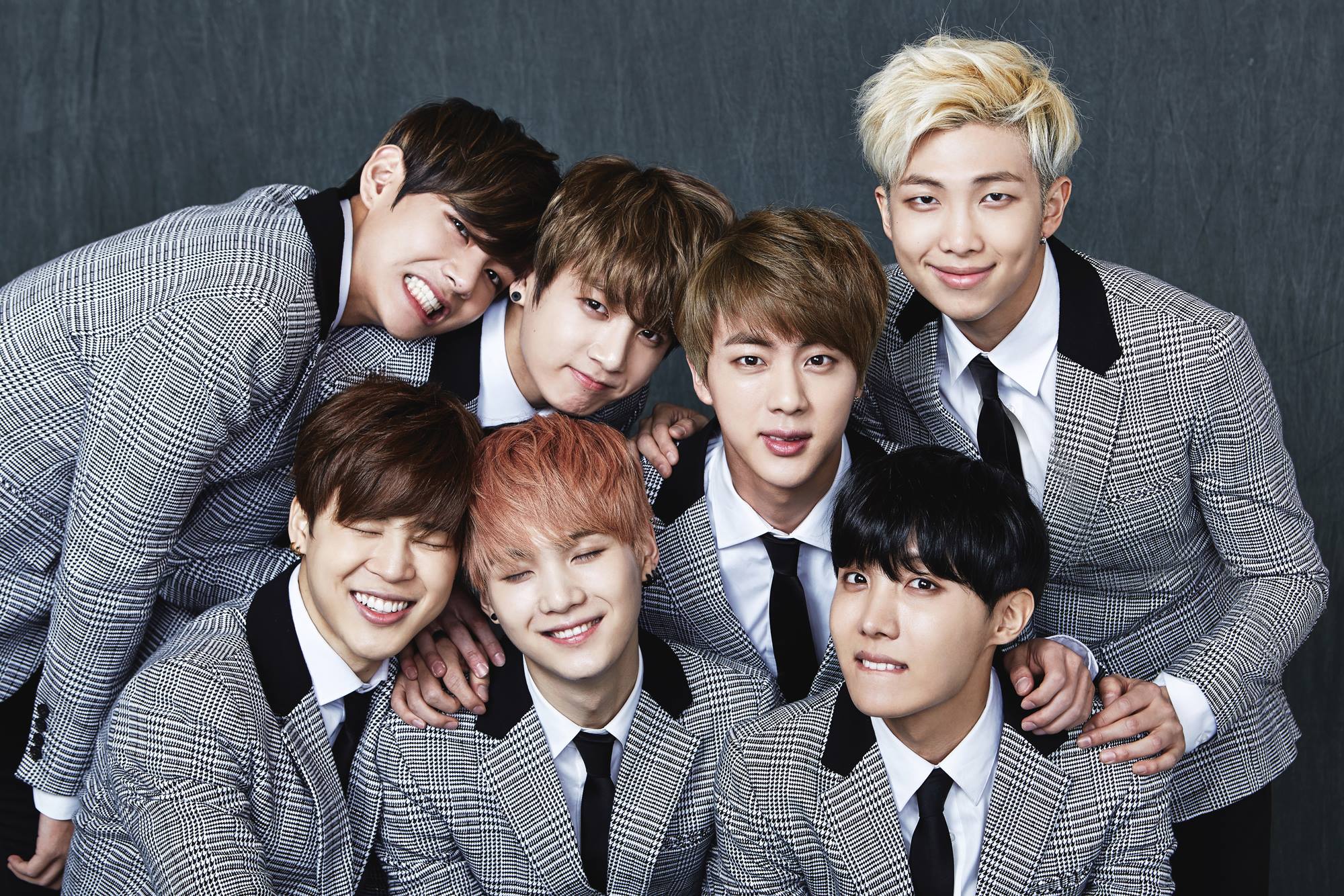 The latest Japanese single features a new original song, “Lights,” and the Japanese version of their recent mega hits “Boy With Luv” and “IDOL.”

“Lights” conveys the message of hope that one can connect with the others through sounds and see each other’s lights whenever they close their eyes.  The song will also be the first Japan-original song in four years that will be accompanied by a music video. 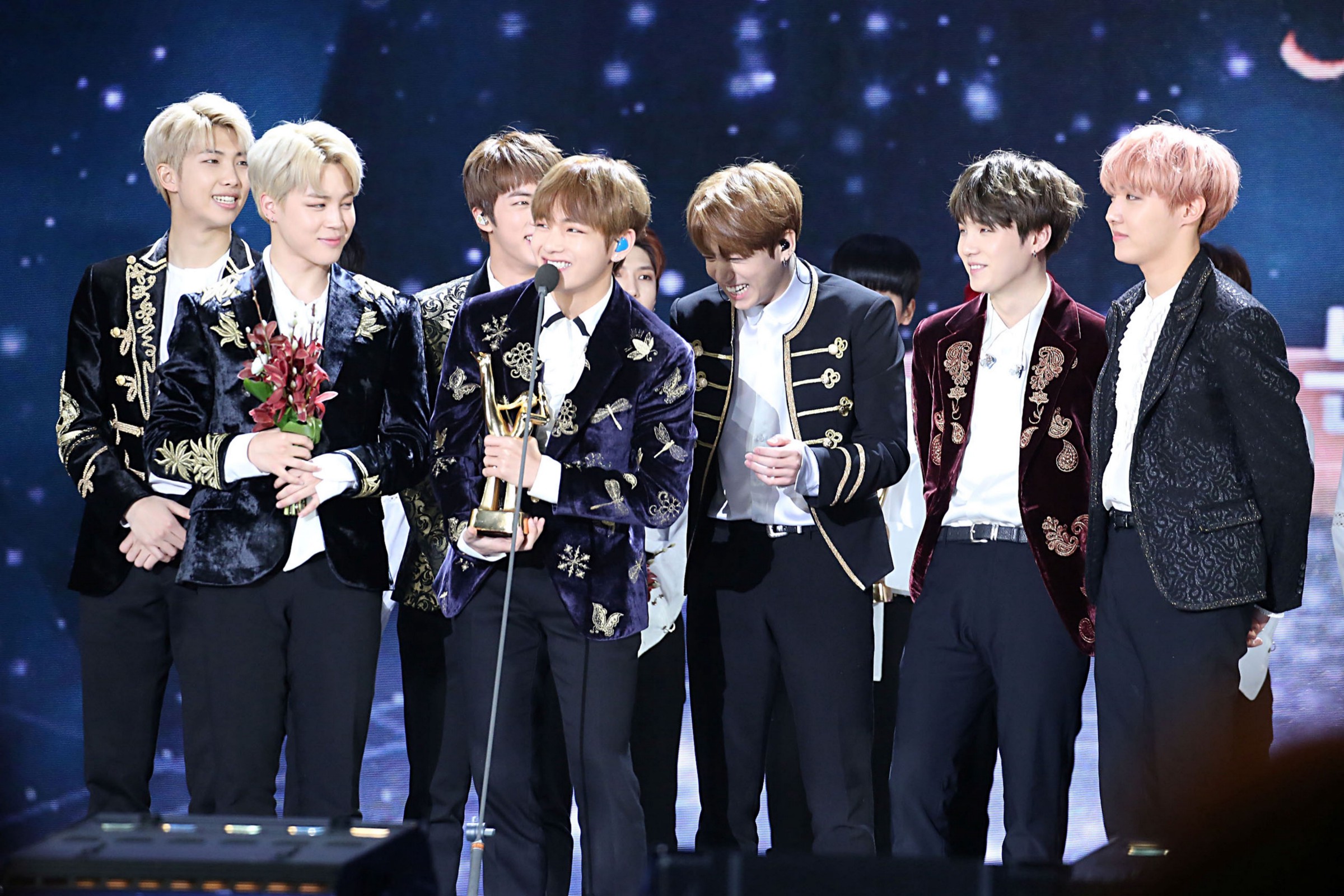 At the 2019 Billboard Music Awards where they performed “Boy With Luv” together with Halsey on May 1st, 2019, BTS won the Top Duo / Group and Top Social Artist.

May 4th, 2019 (local time) saw the start of “BTS WORLD TOUR ‘LOVE YOURSELF: SPEAK YOURSELF’” that consists of 16 shows in 8 cities around the globe, including two Wembley Stadium shows in June.